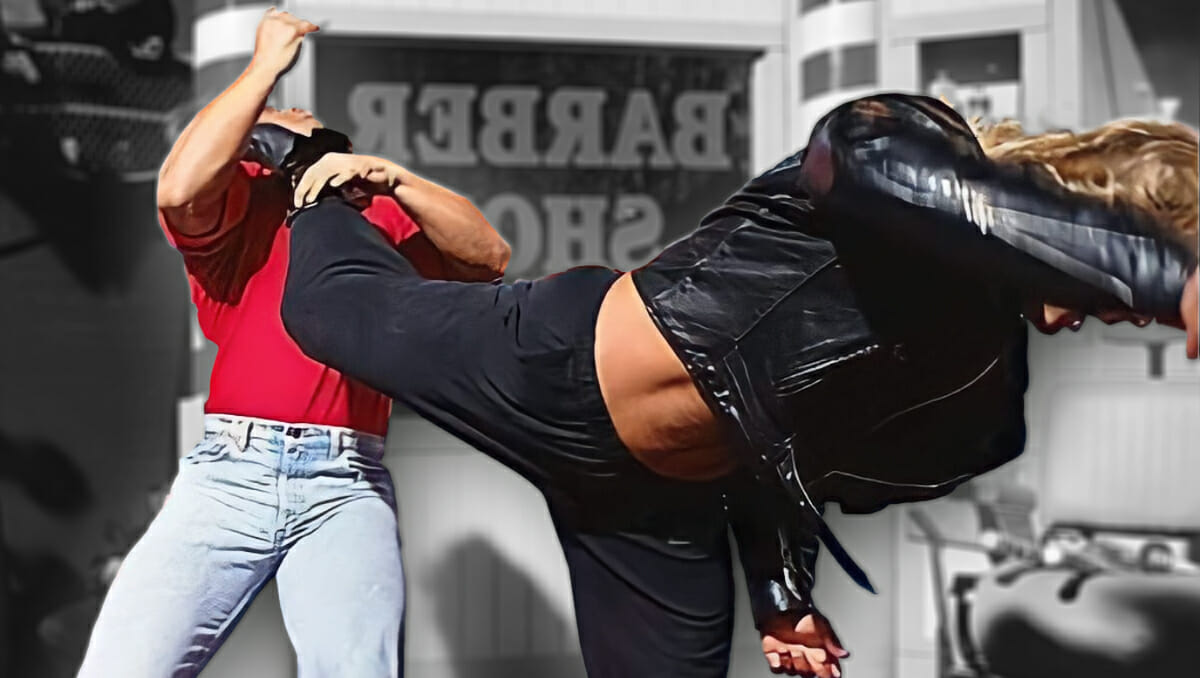 The Superkick always gets a great reaction, so why’s it so polarizing? Here’s the surprising history of wrestling’s most controversial move! 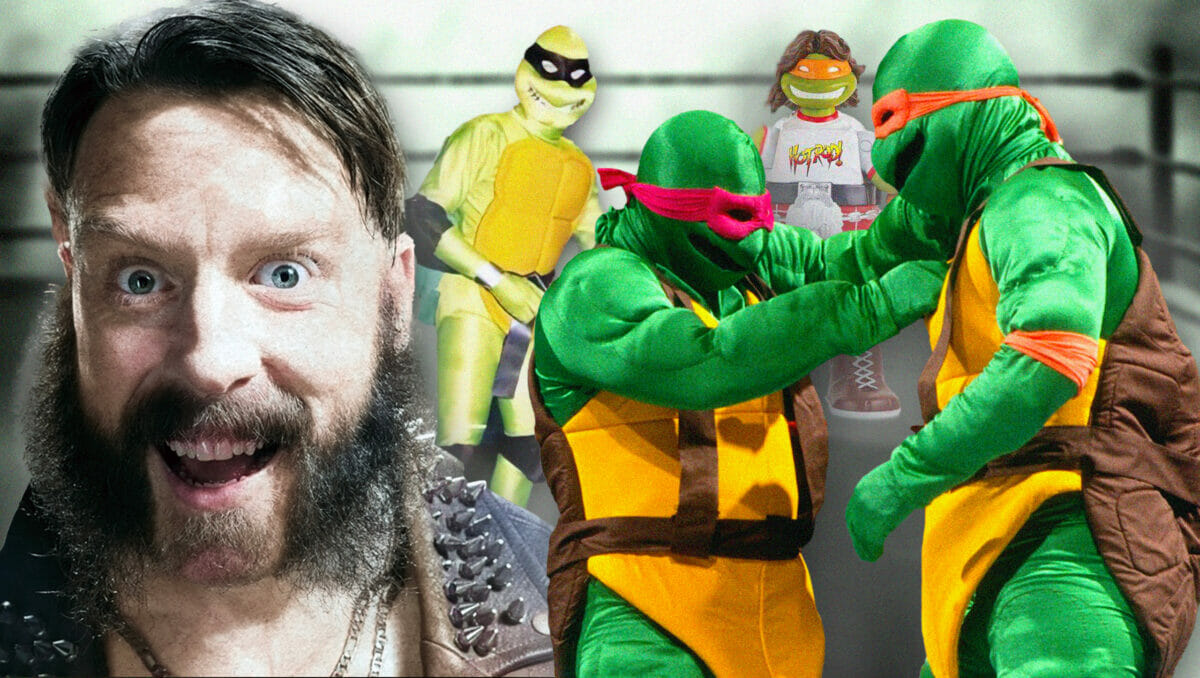 From tragic endings to wrestling superstars, here are 7 times wrestling harnessed the turtle power of the Teenage Mutant Ninja Turtles! 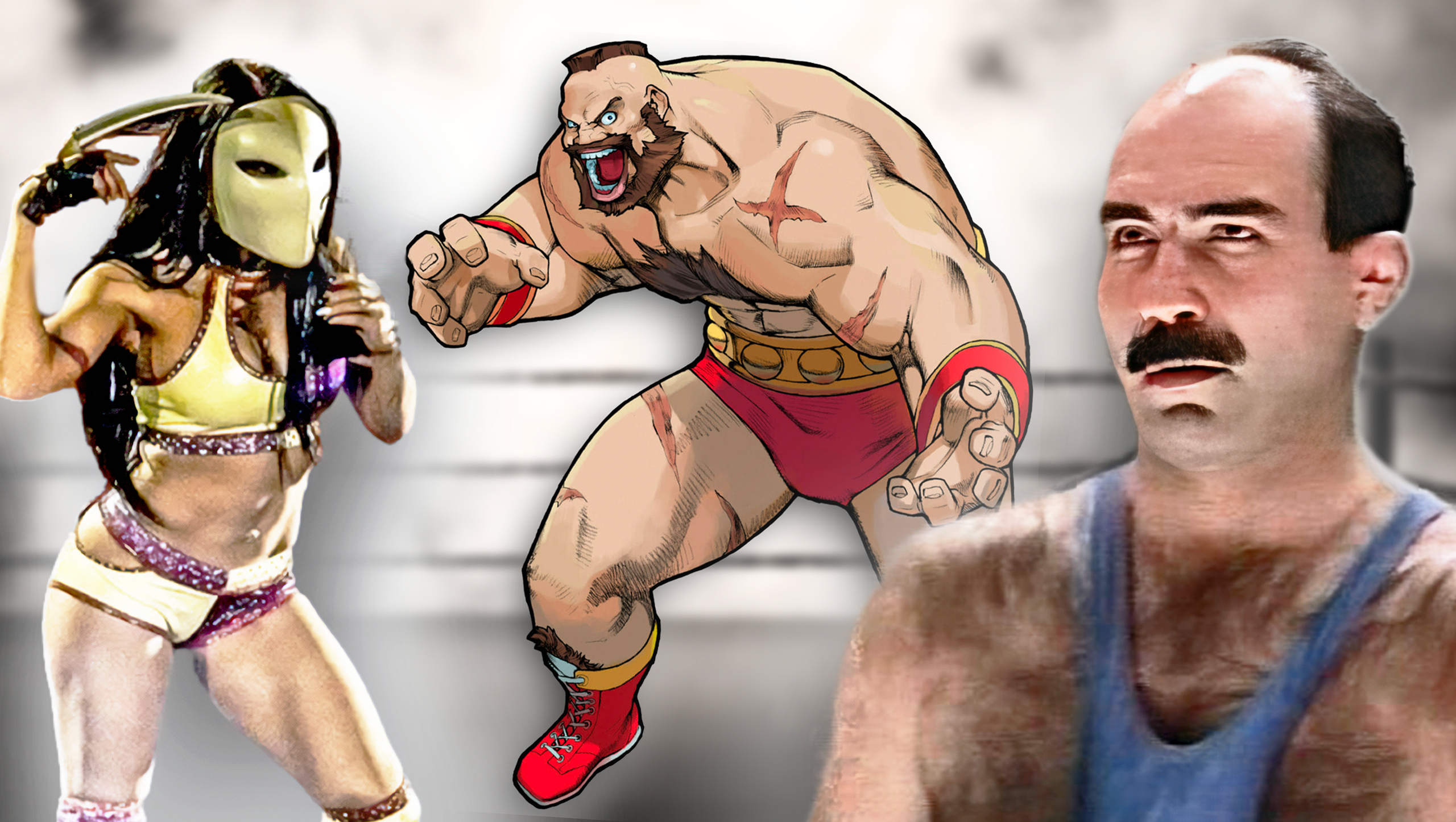 Many wrestlers grew up playing Street Fighter, and the influences Street Fighter has had on pro wrestling (and vice versa!) may surprise you! 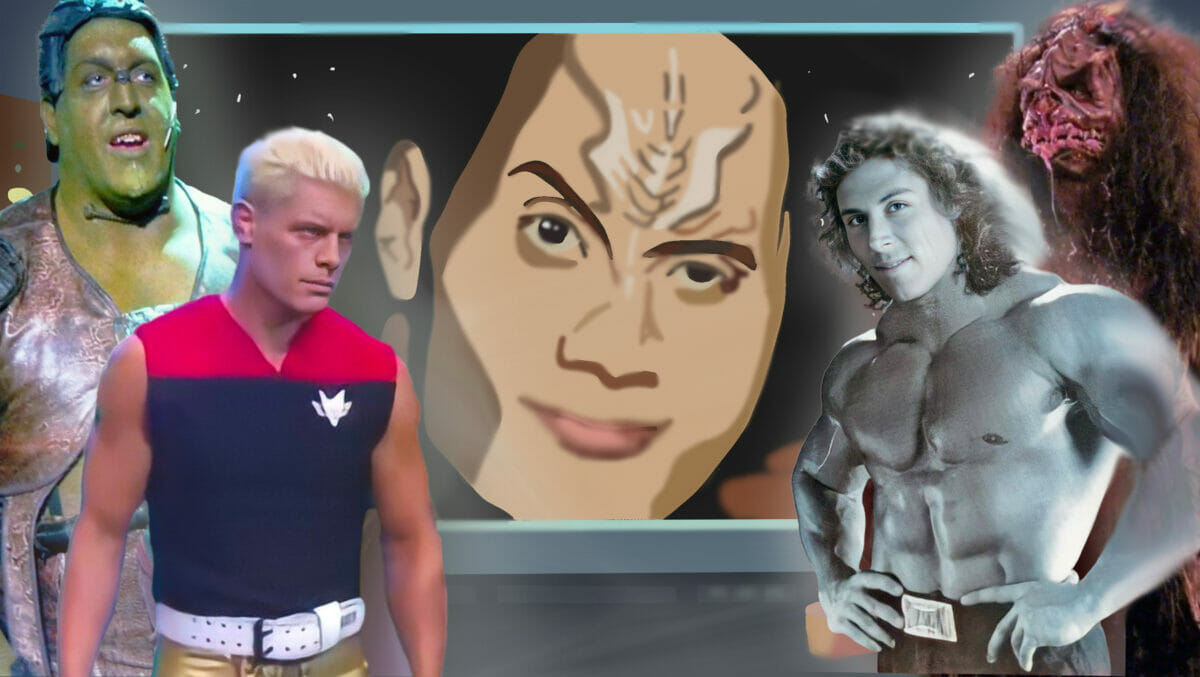 From The Rock and Cody Rhodes to many unexpected others, Star Trek and wrestling have crossed many times over the years! 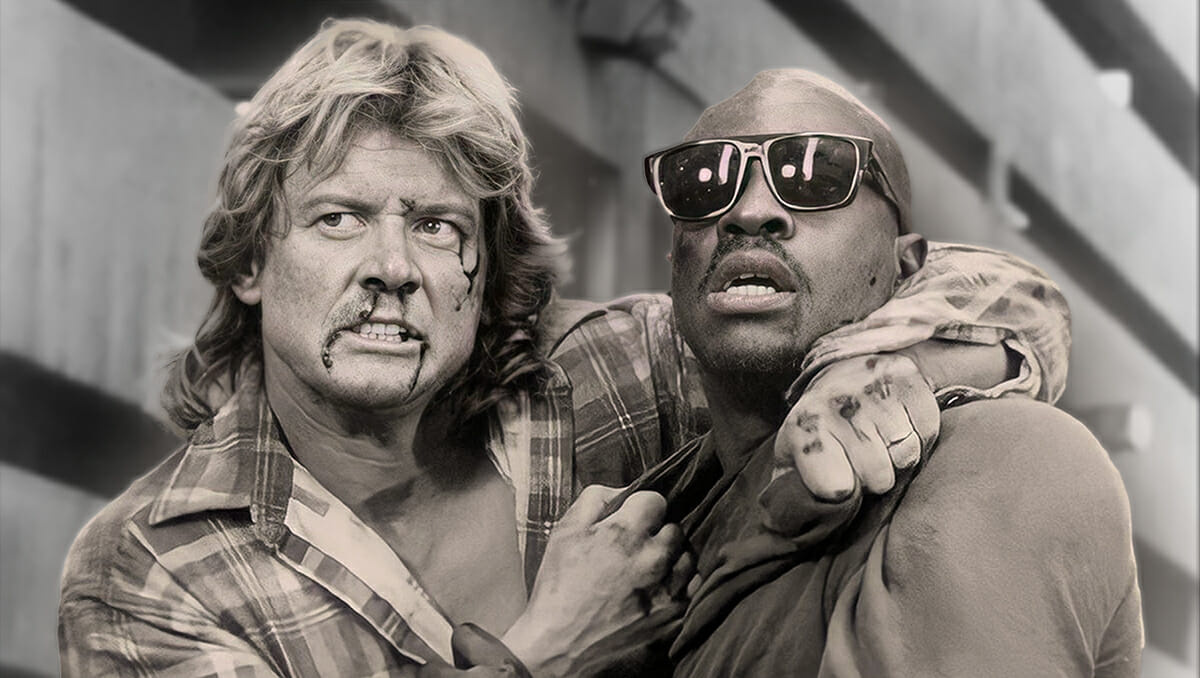 Roddy Piper and Keith David created magic in just six minutes during their They Live fight scene, and it was all thanks to pro wrestling. 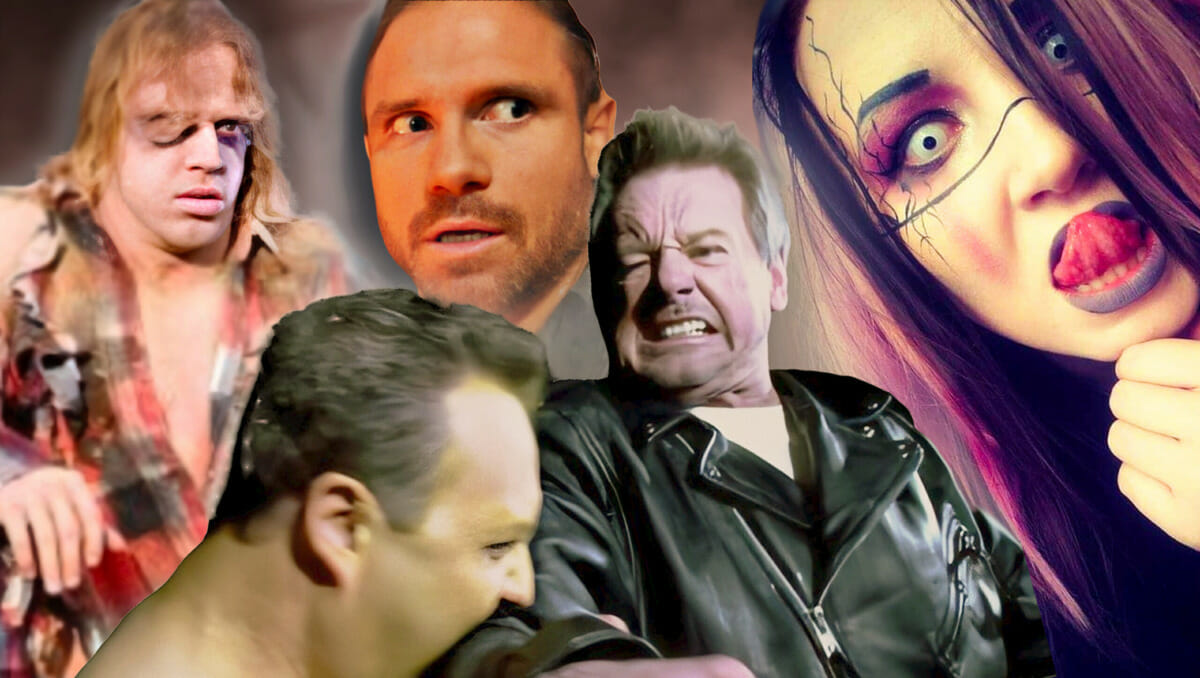 Zombies and wrestling have had an unusual union over the years. We examine 4 times the world of wrestling clashed with the undead! 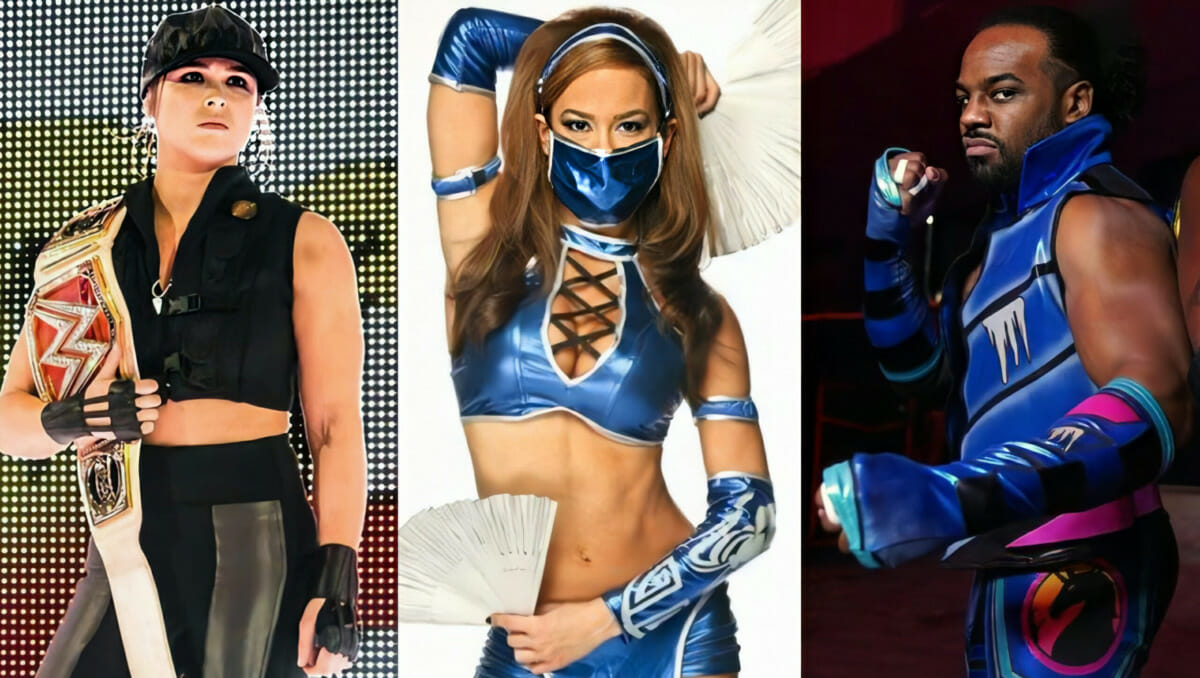 Discover how the Mortal Kombat video game franchise has impacted the professional wrestling industry (for better or for worse)! 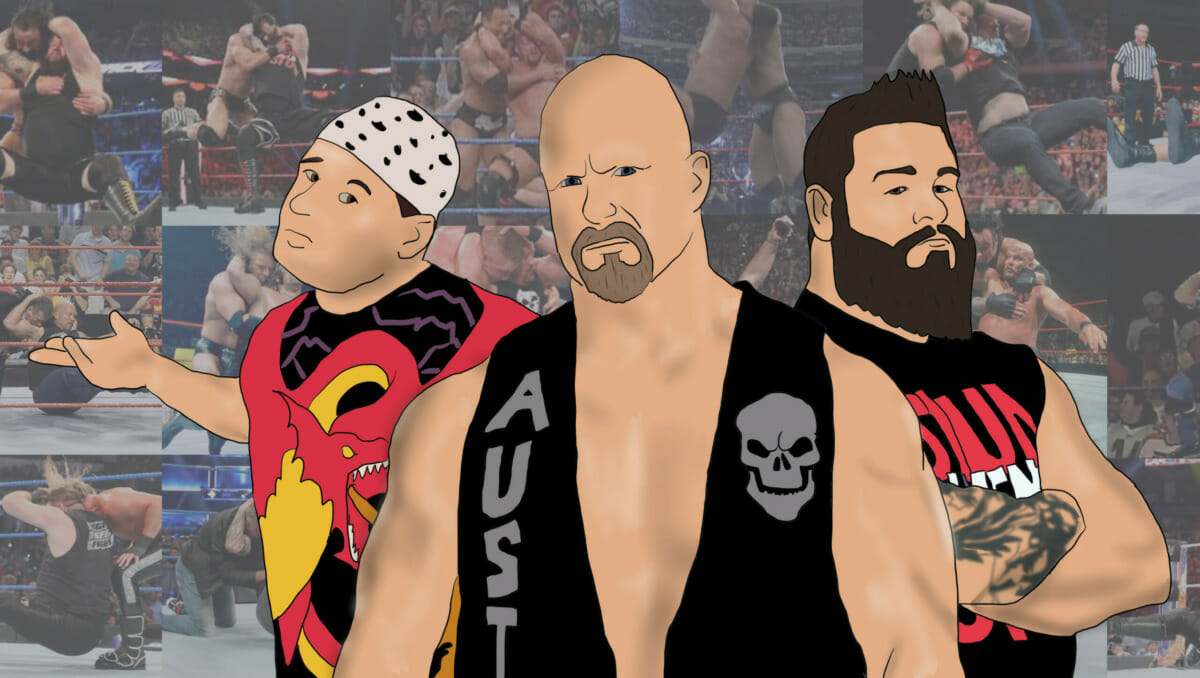 From Mikey Whipwreck, Steve Austin, Kevin Owens, and beyond, this is the neck-cracking history of this beloved wrestling maneuver. 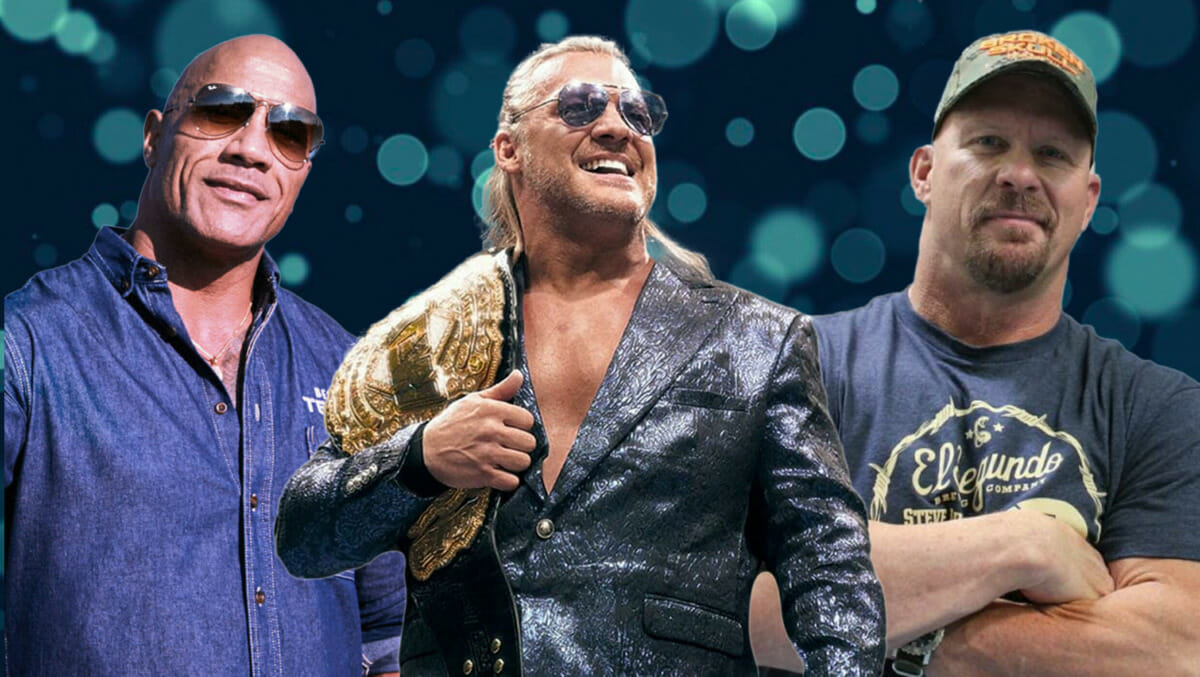 Alcohol has always played a significant role in pro wrestling, so it makes perfect sense that these 8 wrestlers should get in on the act! 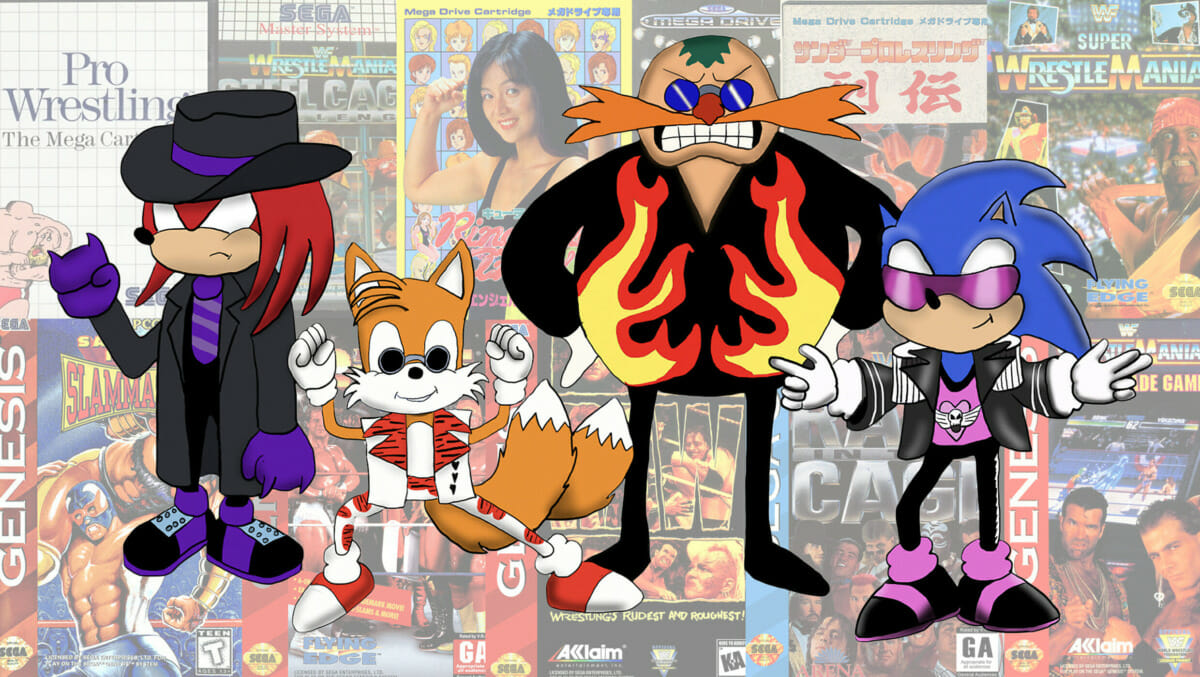