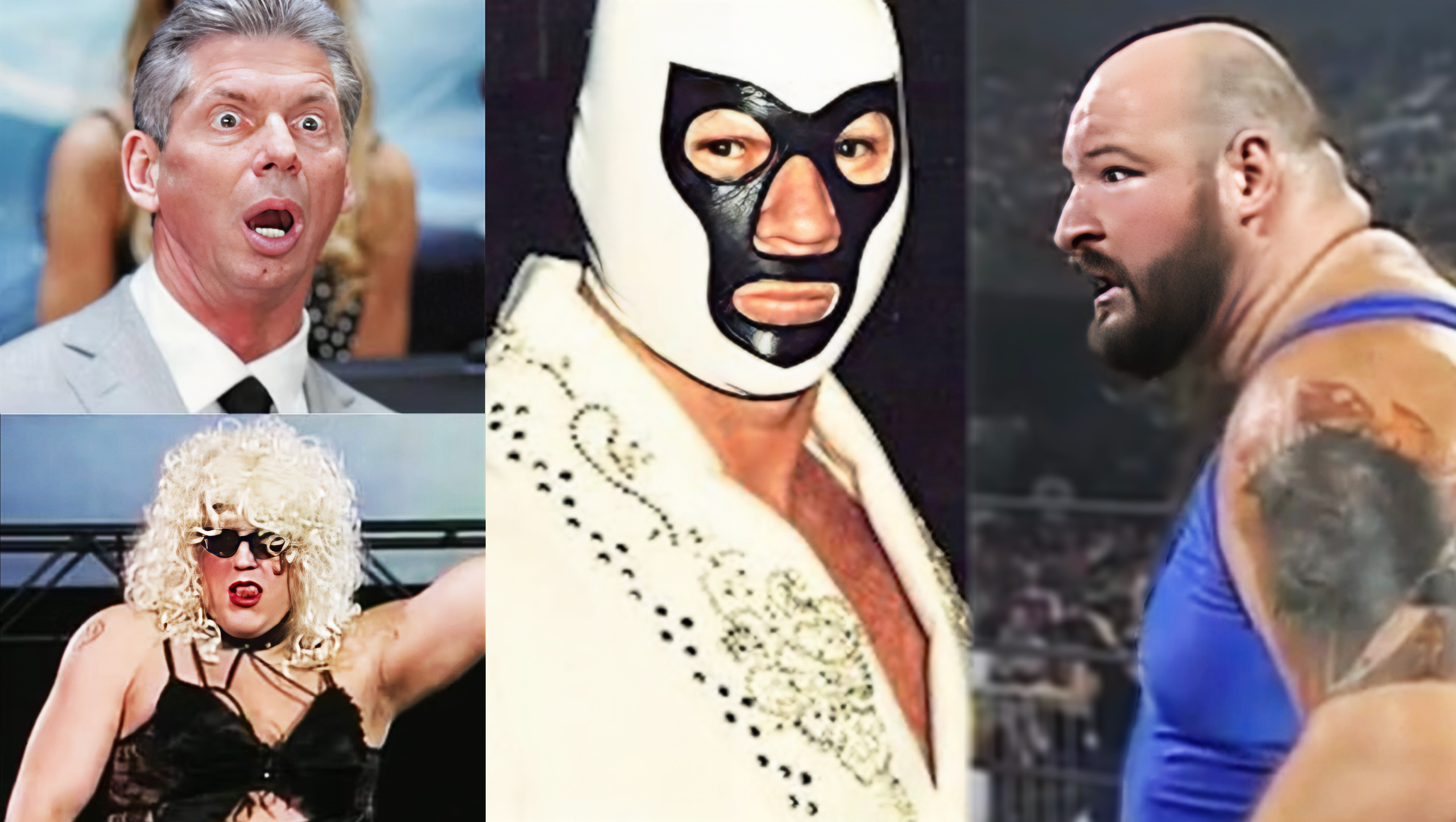 These grappling greats could have, and often did, cross the line to protect their gimmicks in and out of the wrestling ring! 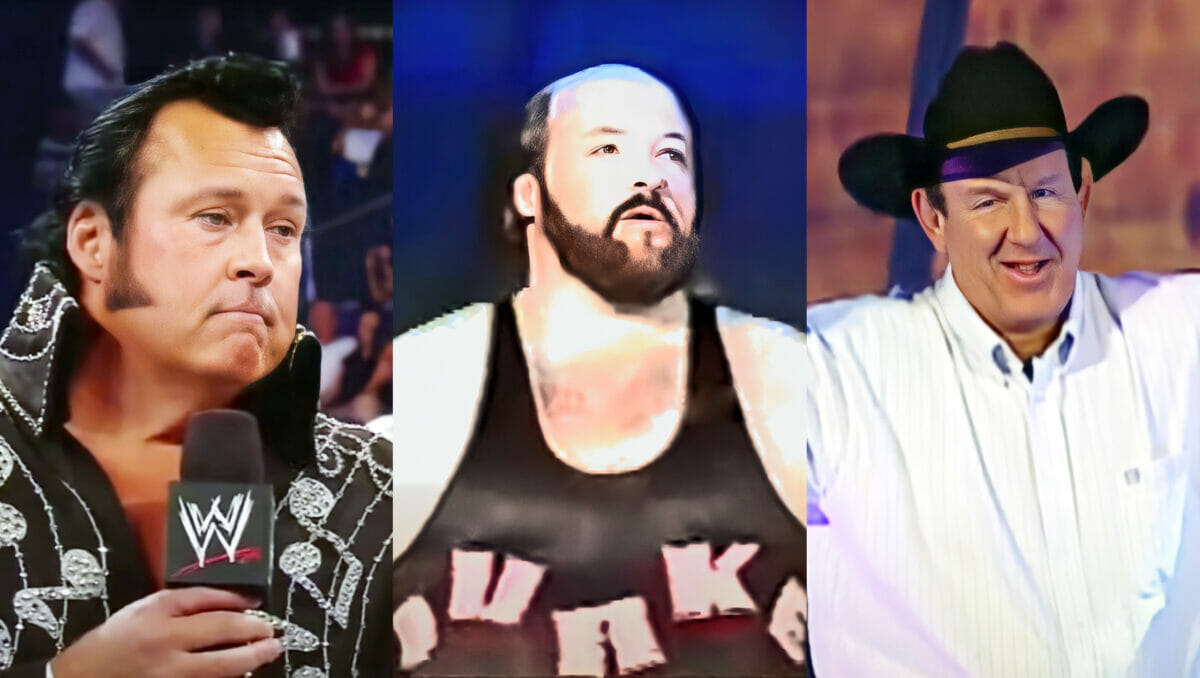 Returning legends from the Golden Era didn’t always fare well! Here are ten wrestlers who returned to WWE during the Ruthless Aggression Era! 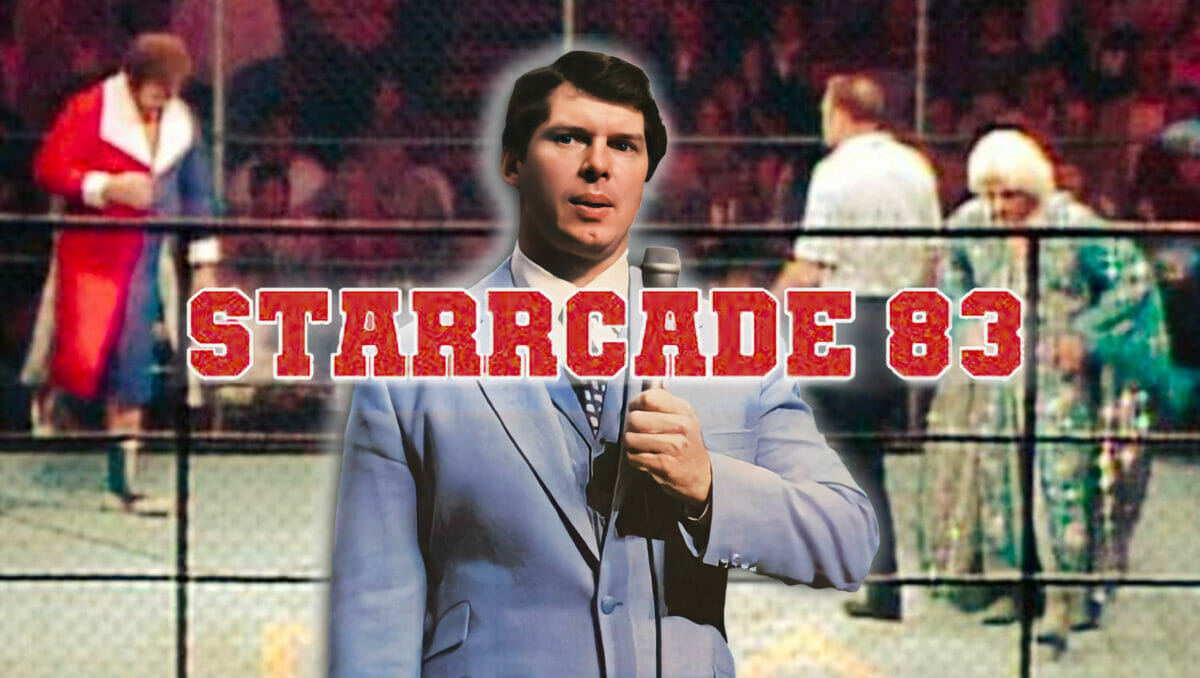 One attempted act of wrestling vandalism by Vince McMahon could have jeopardized the first major wrestling pay-per-view, Starrcade ’83. 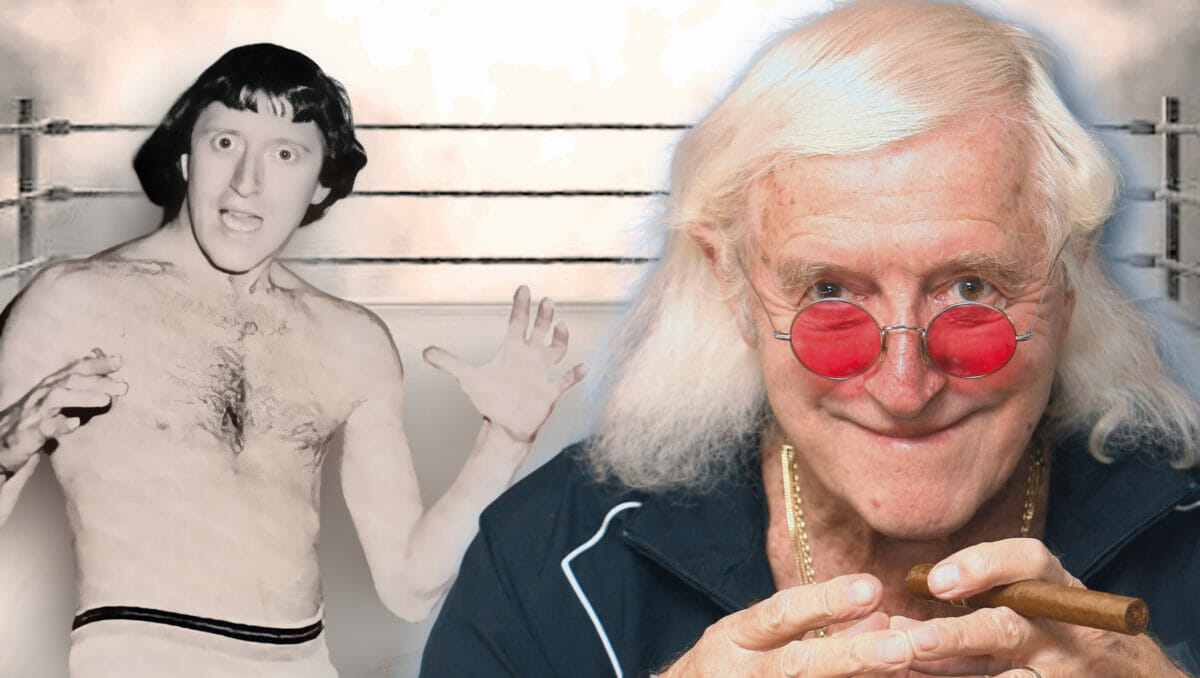 Here is the story of Jimmy Savile, his brief foray into the realms of professional wrestling, and his subsequent dark life. 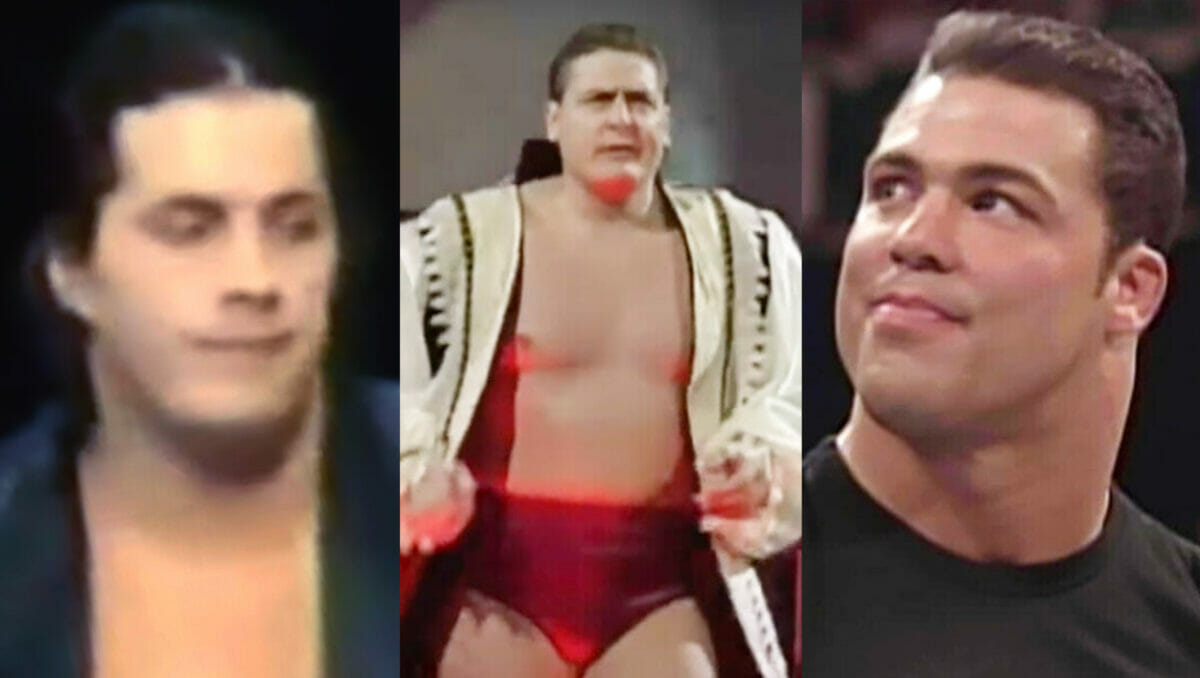 For these WWE talents, pear-shaped initial actions earned them a frosty reception with management behind the scenes. 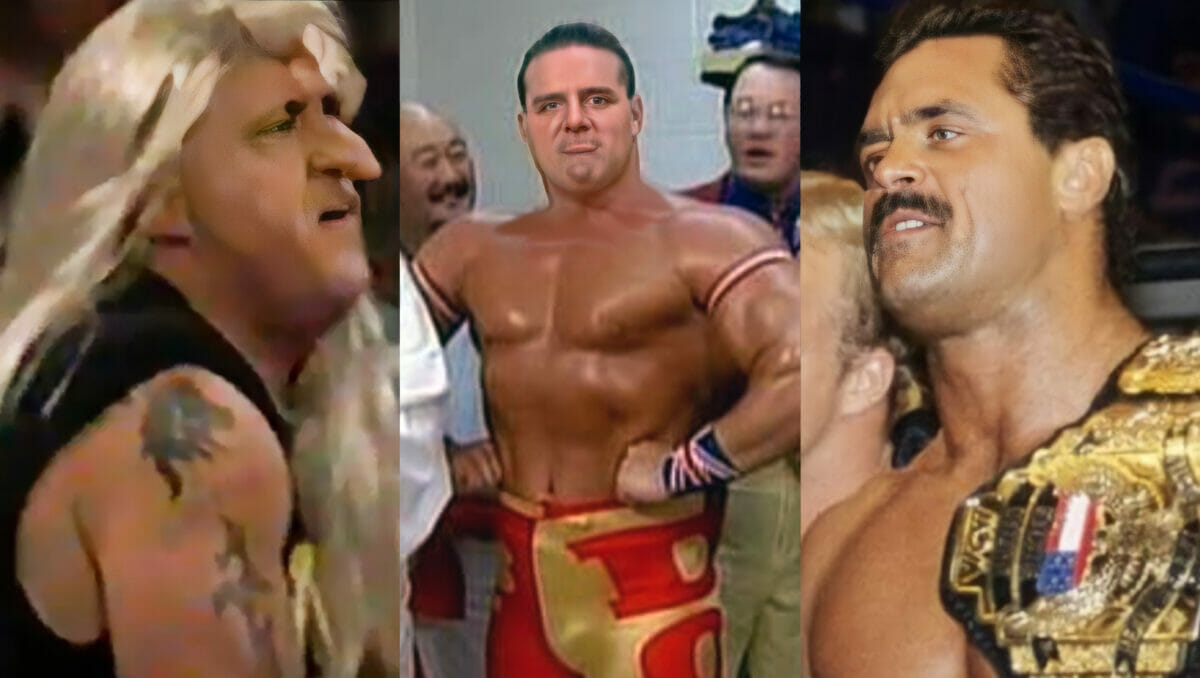 What happens when champions can’t defend their titles? Here are the rare times titleholders had their belts defended by other wrestlers! 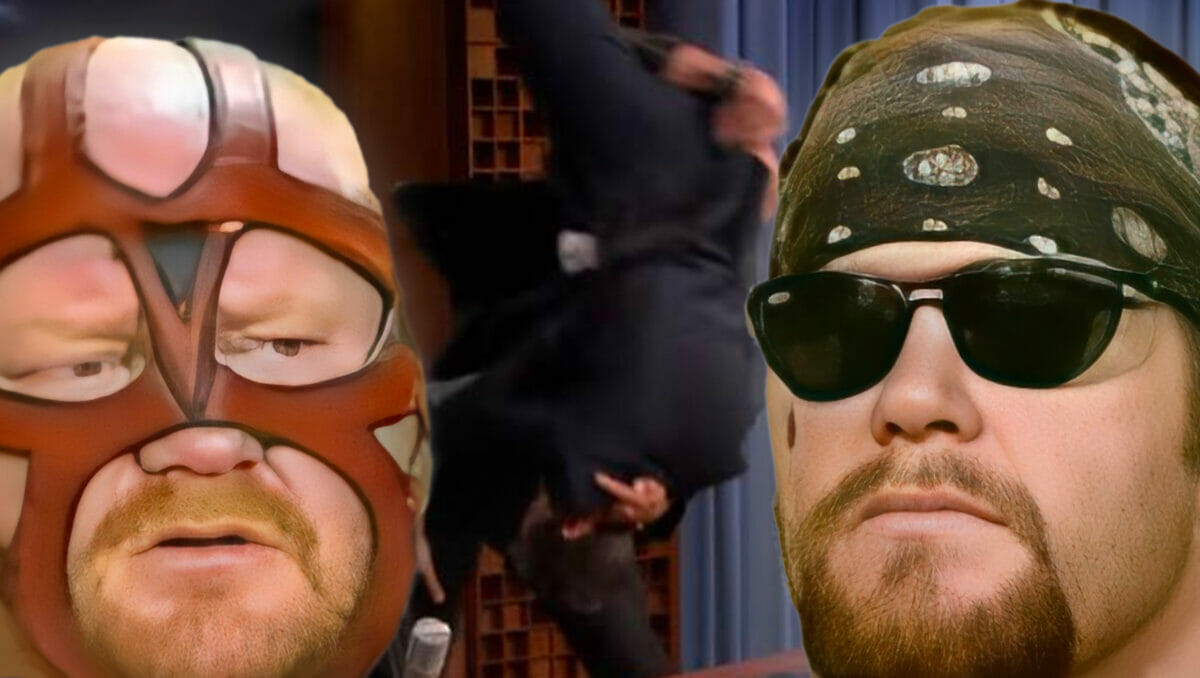 Here are seven times wrestlers legit got physical on talk shows, proving just how real wrestling is in front of a live viewing audience! 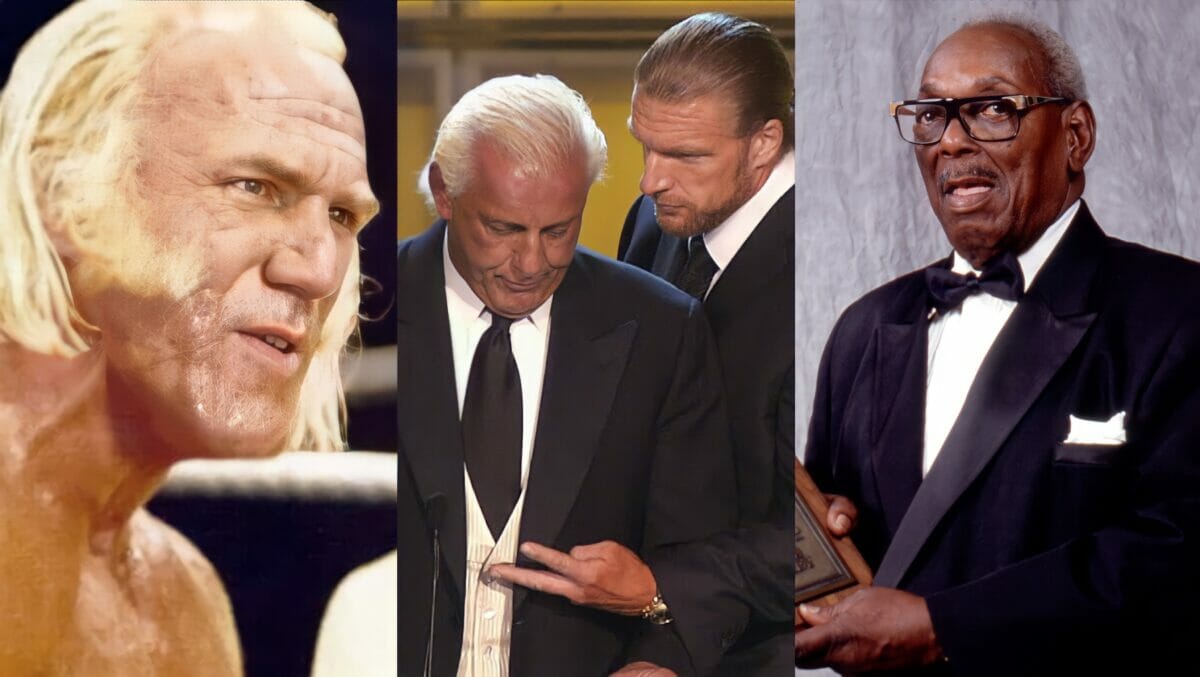 The WWE Hall of Fame has produced infamous backstage stories and a share of bizarre moments — things WWE doesn’t want their fans to know! 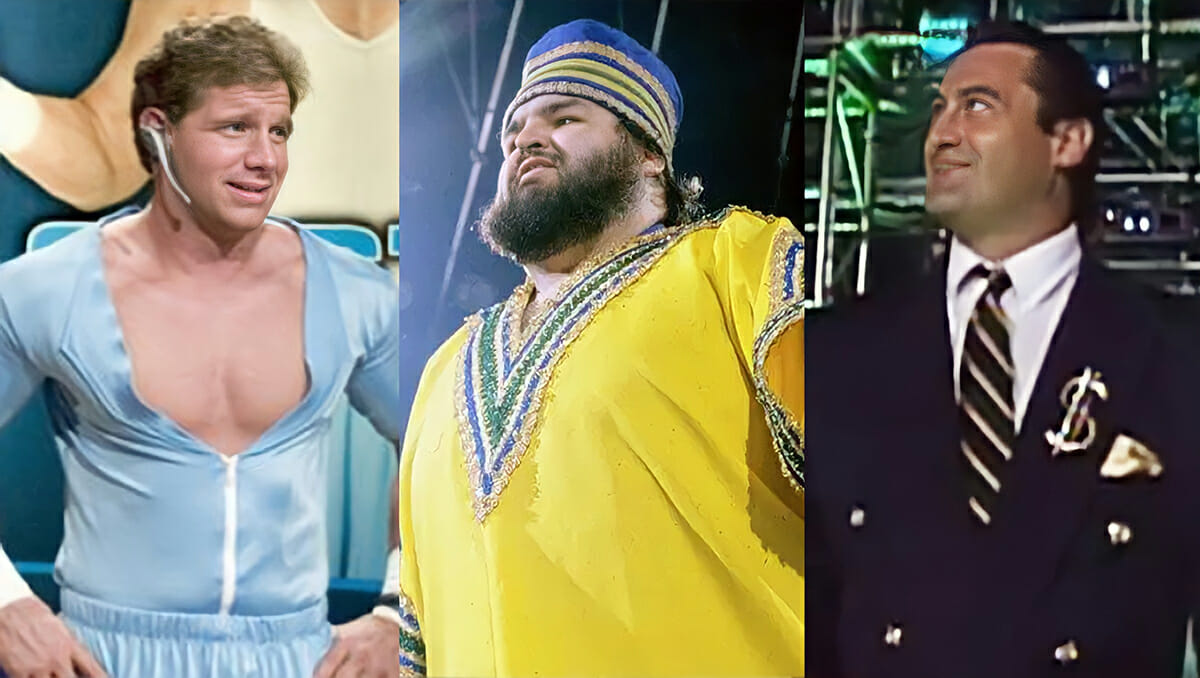 Although hijinks mainly occur off-camera, here are ten surprising times ribs trickled into the public eye in the form of a wrestler’s name! 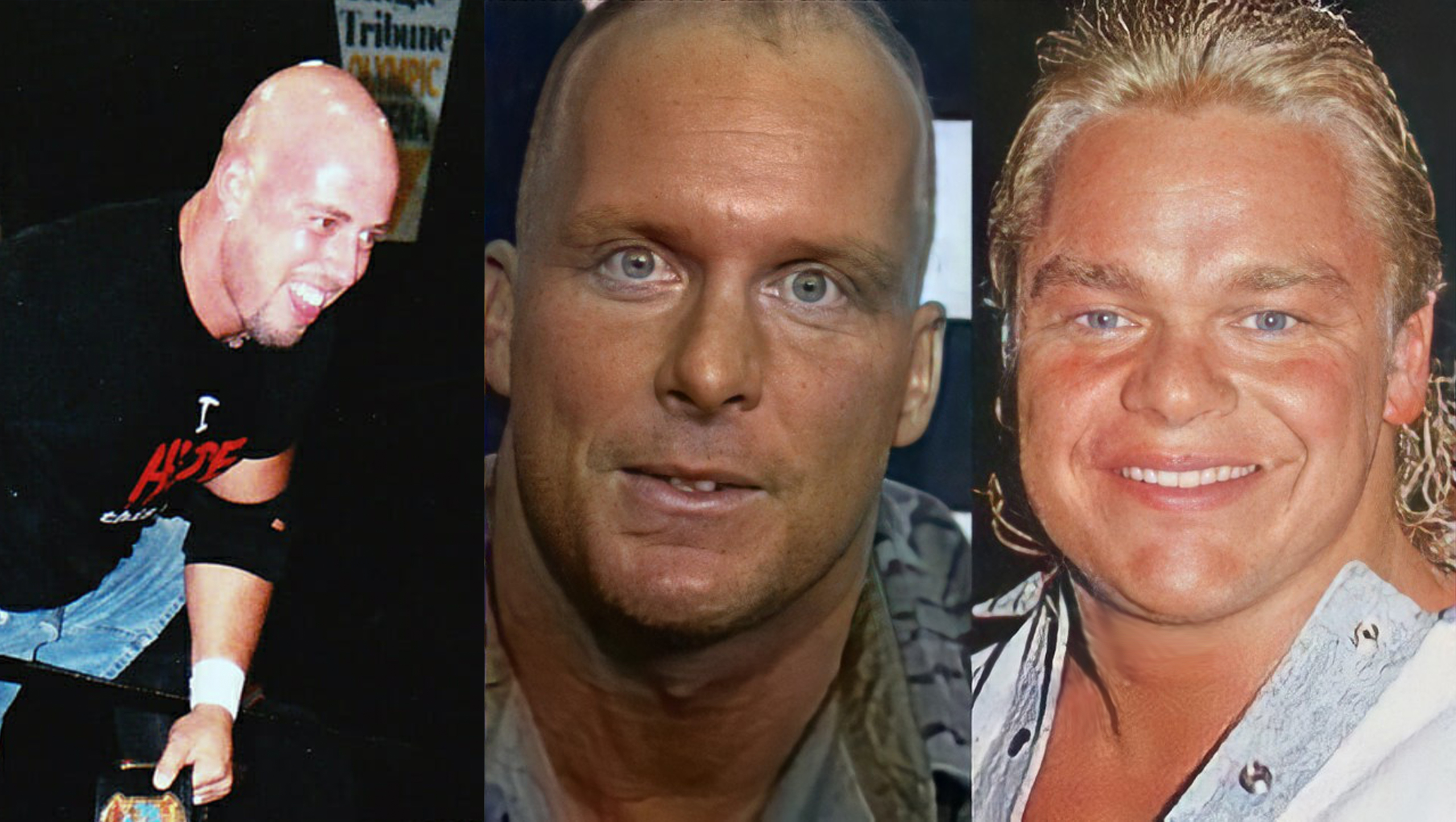 The following performers turned scraps to gold as they developed before our eyes on the chaotic yet exciting stage of ECW!