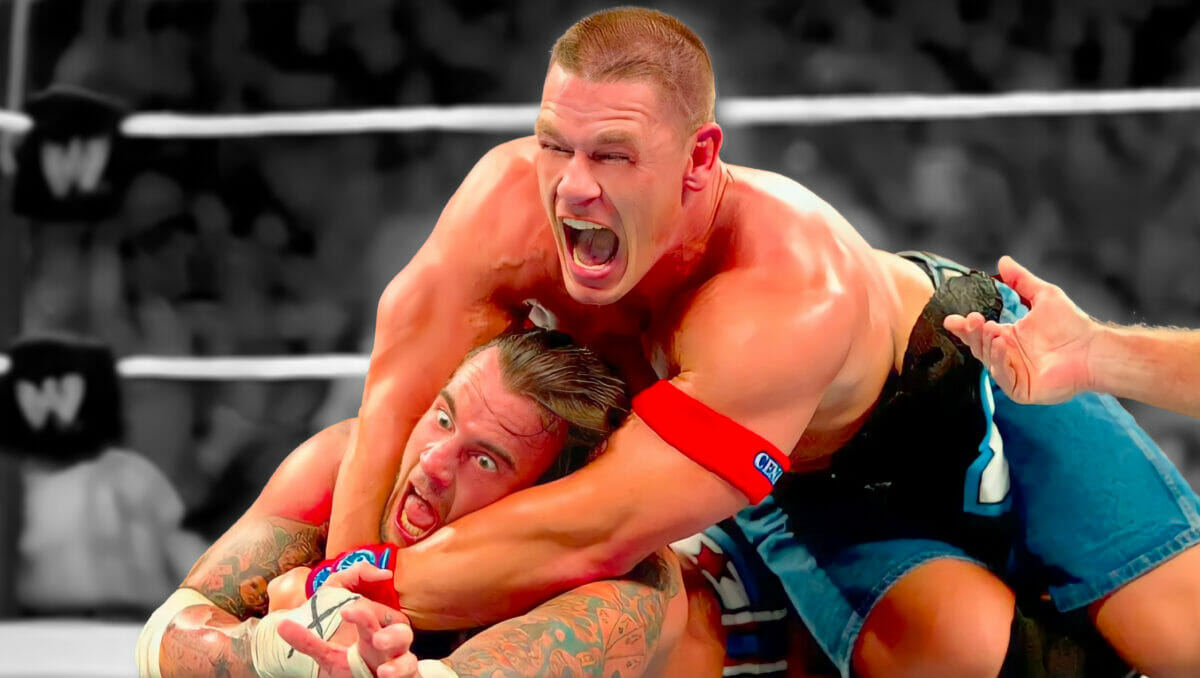 Classic feuds have elements of reality. Such was the case with John Cena and CM Punk. Feelings portrayed on TV were not far from the… 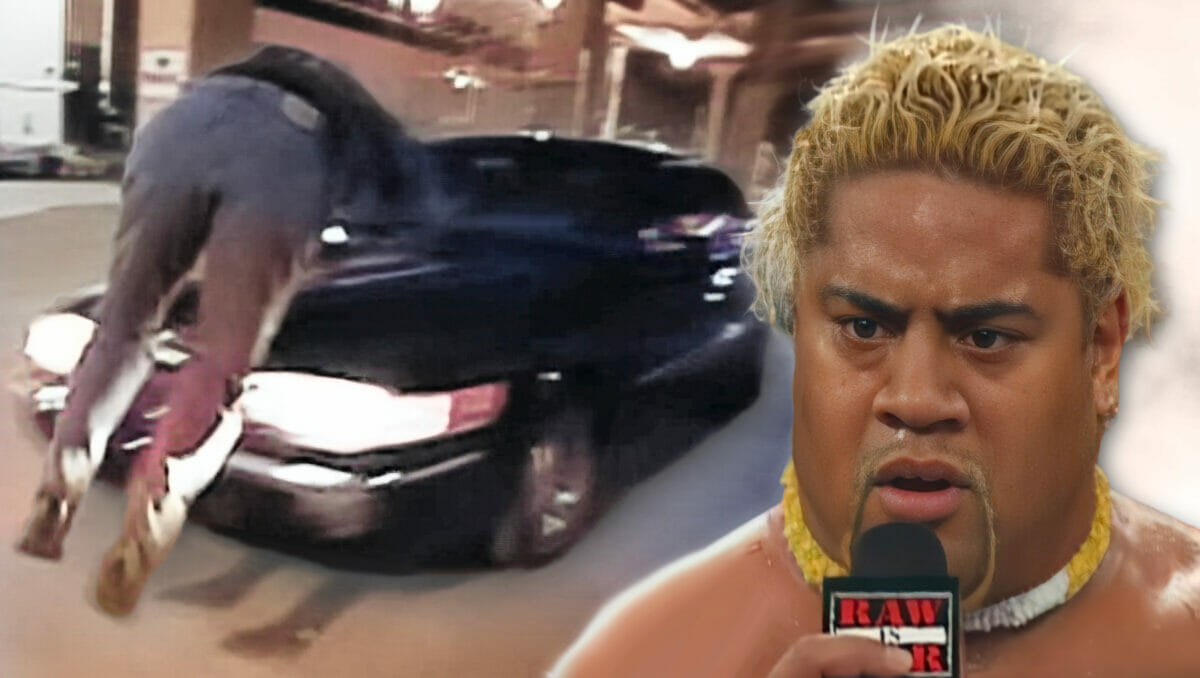 Steve Austin was hit by a car at WWE Survivor Series 1999. The way Rikishi delivered his confession almost eleven months later lives on! 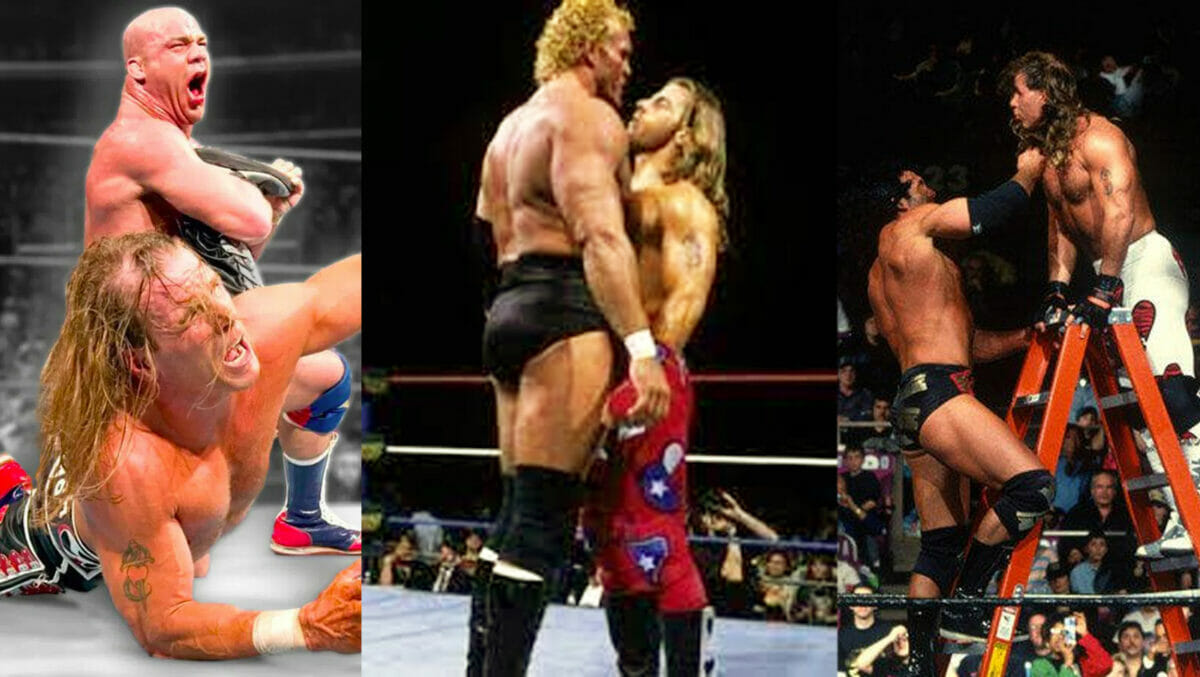 Shawn Michaels ran the gamut of emotions in these five rivalries and are feuds wrestling fans will never forget. 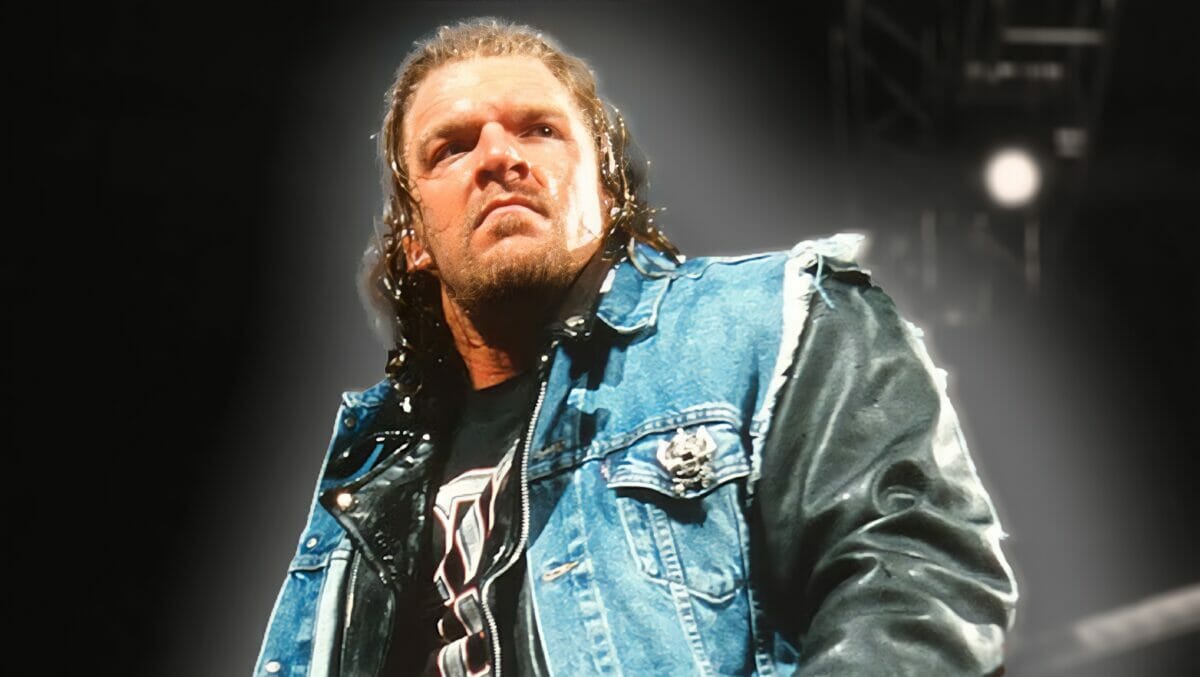 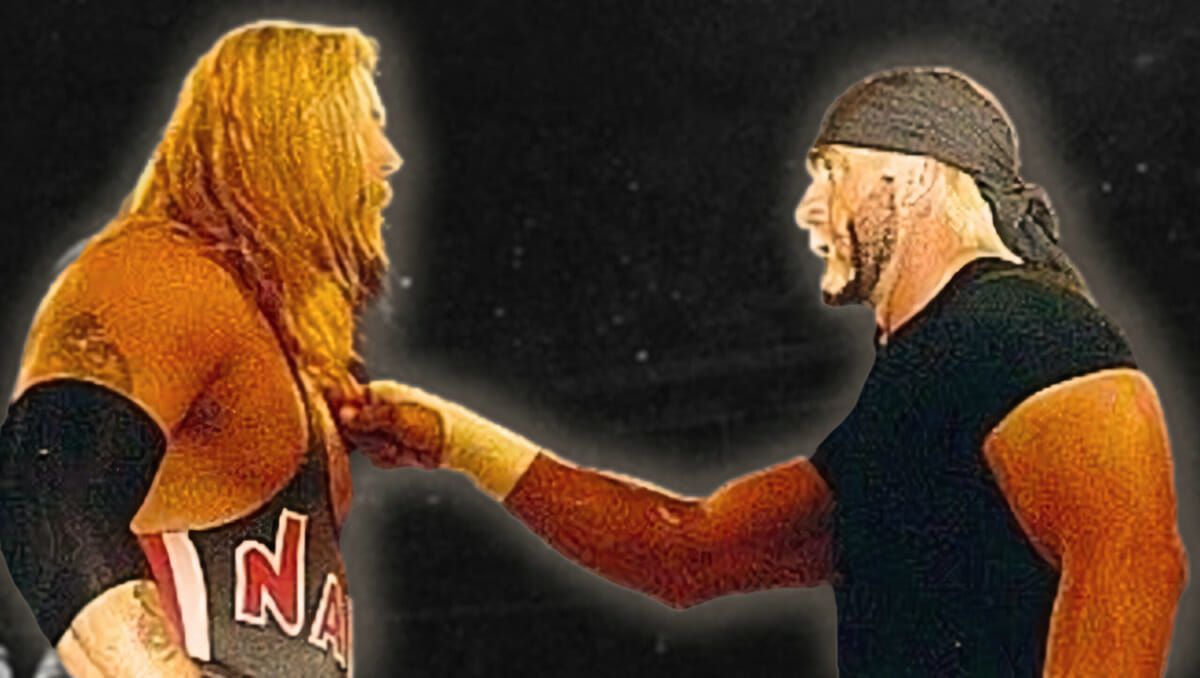 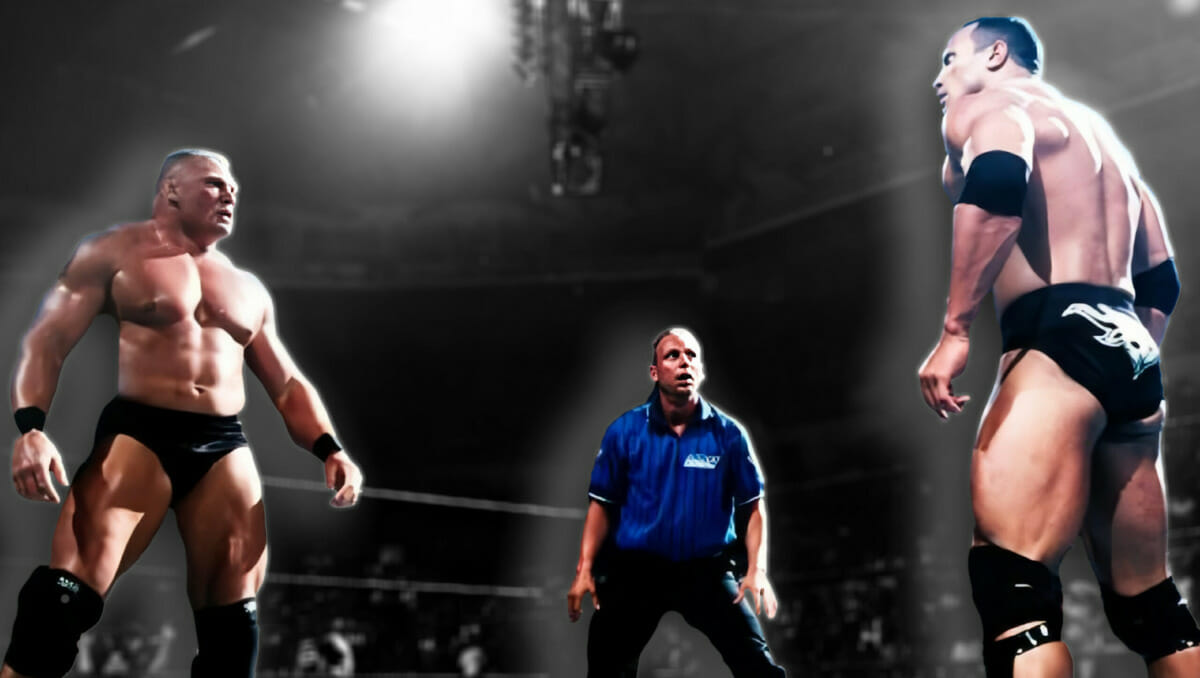 The Rock was visibly angry at the conclusion of SummerSlam 2002. Brock Lesnar was now the youngest WWE champion of all time. 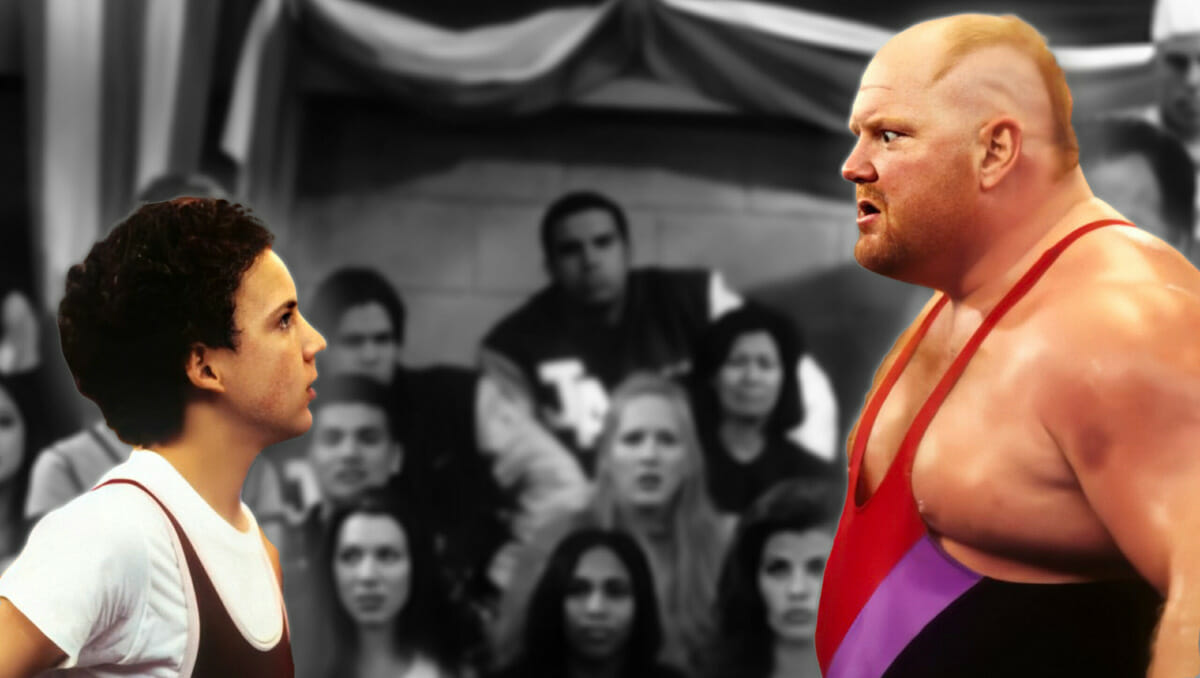 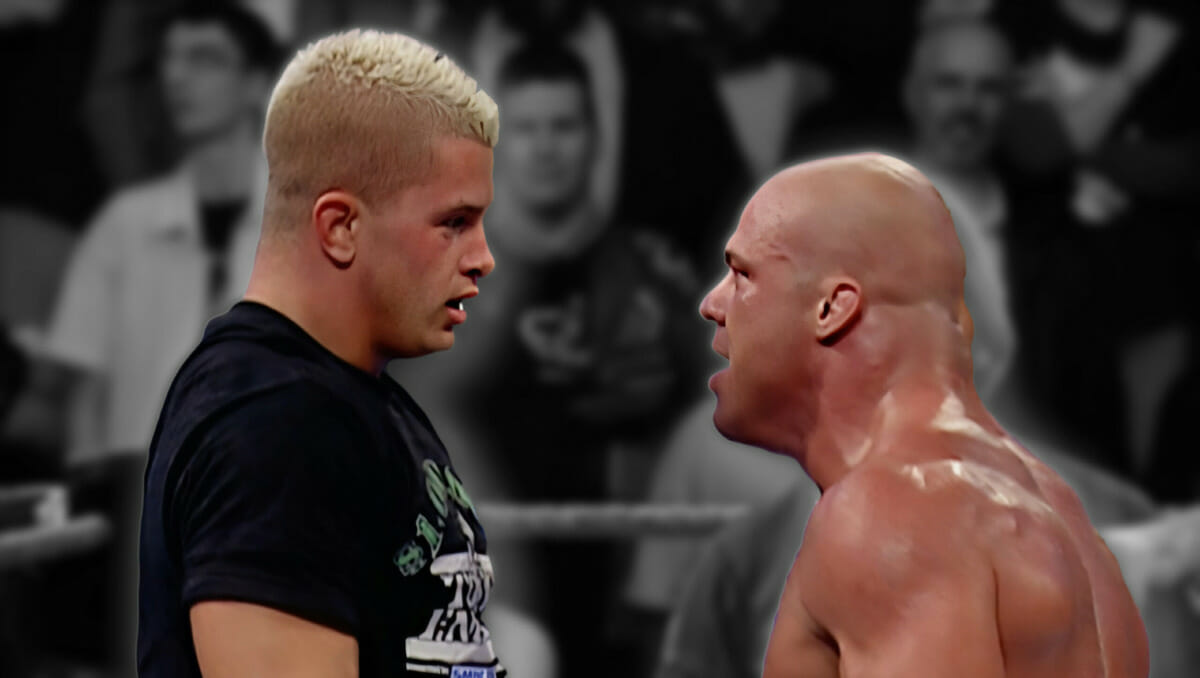 In an unscripted moment, Tough Enough contestant Daniel Puder stepped up against Kurt Angle. Things would not end well for the Olympic hero. 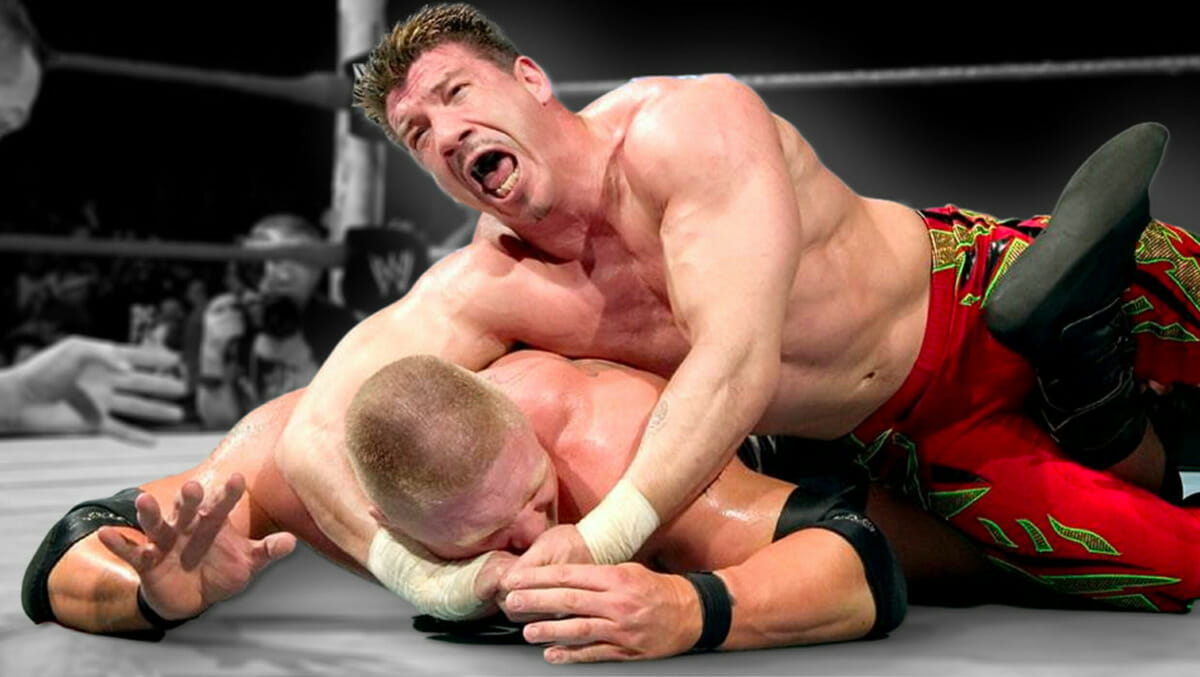 In recent years, Brock Lesnar has been booked as an undefeatable beast, but in 2004, this beast was conquered by Eddie Guerrero. 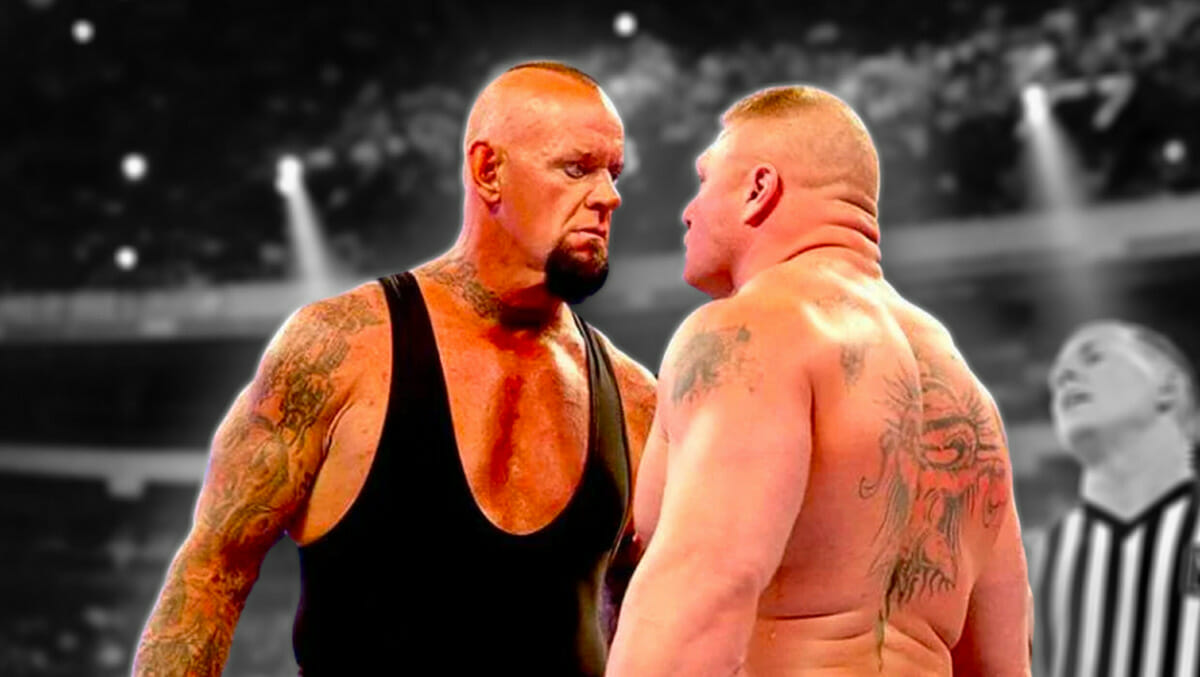 Here is how one of the most shocking moments in the modern era of wrestling unfolded between Undertaker and Brock Lesnar at WrestleMania 30.