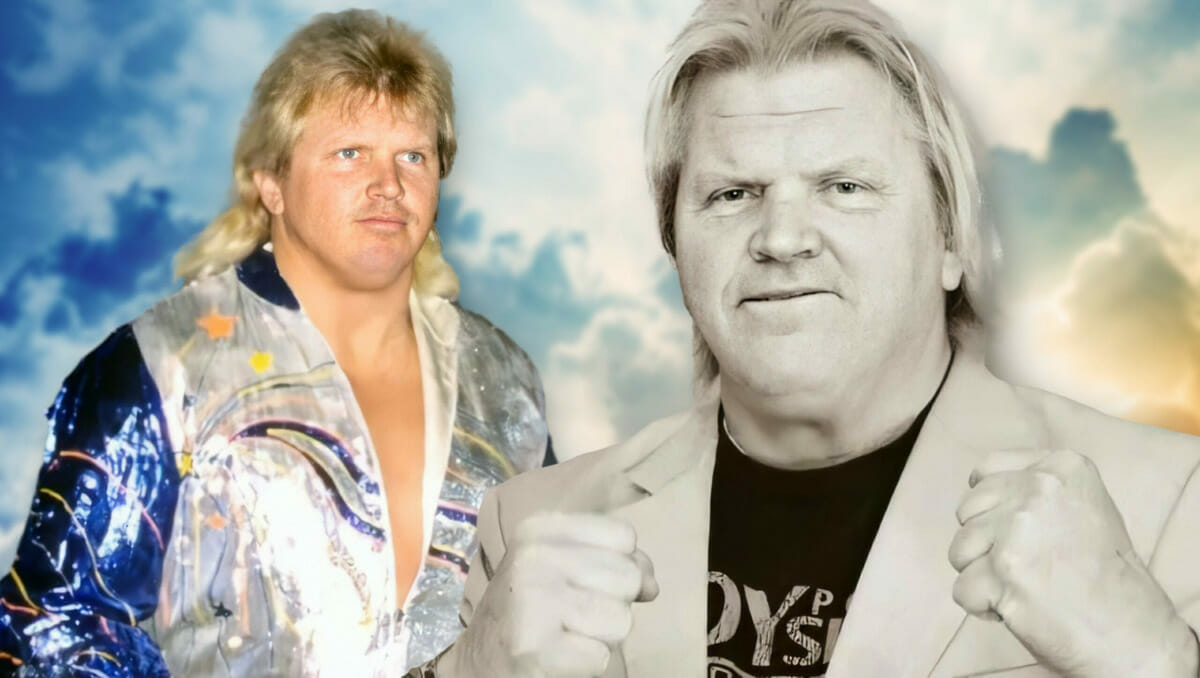 All Bobby Eaton wanted to do was be a wrestler. He did that, and then some. We remember one of the nicest guys in the wrestling business. 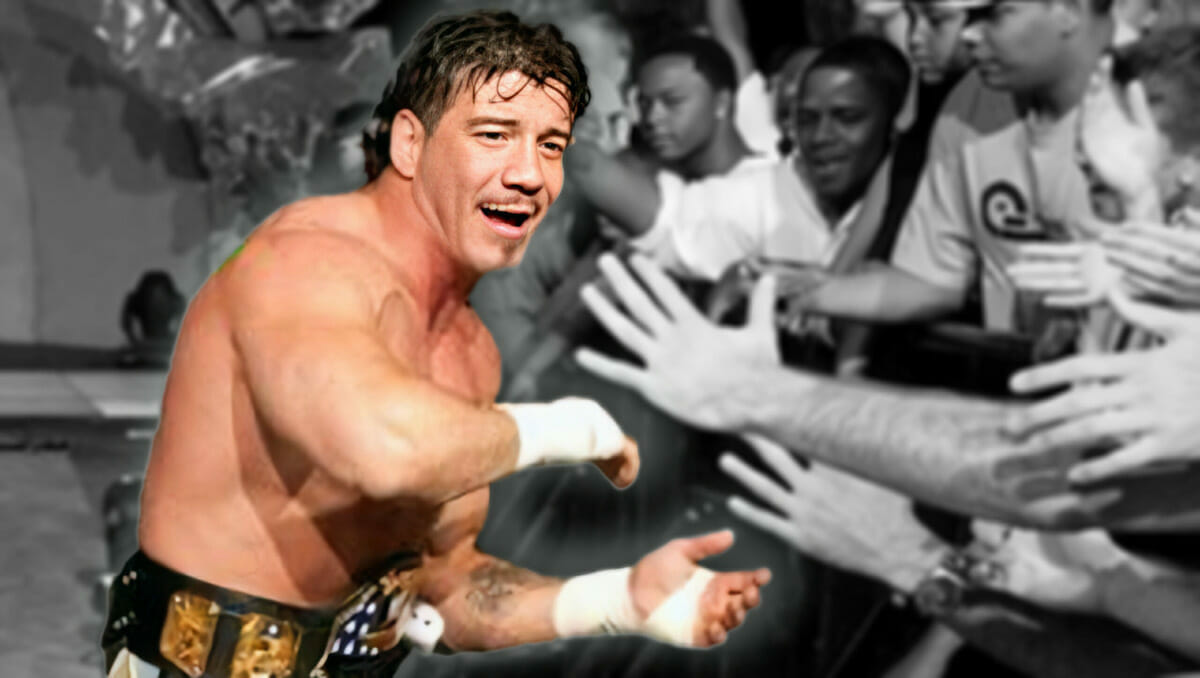 To put it simply: his heart gave out. The tragic passing of Eddie Guerrero is still hard to fathom. He had just turned 38 the month before. 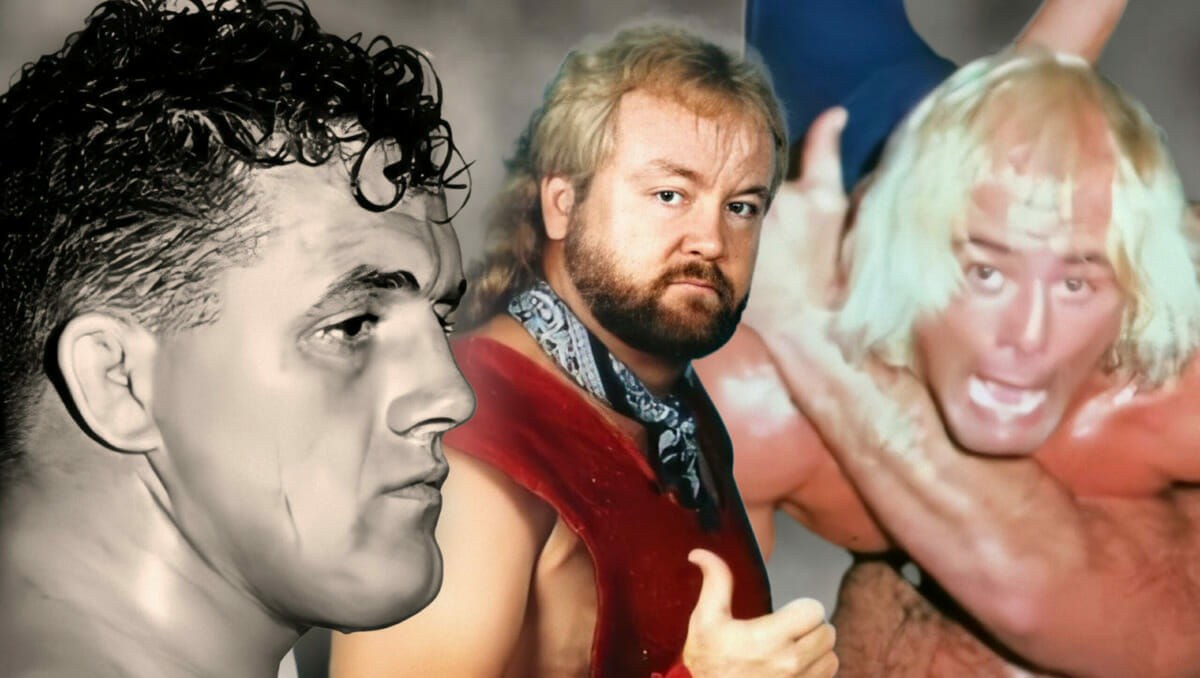 Stu Hart, Dennis Condrey, and Austin Idol ribs pulled on the road in the ’60s and ’70s are so inappropriate you have to read it to believe it! 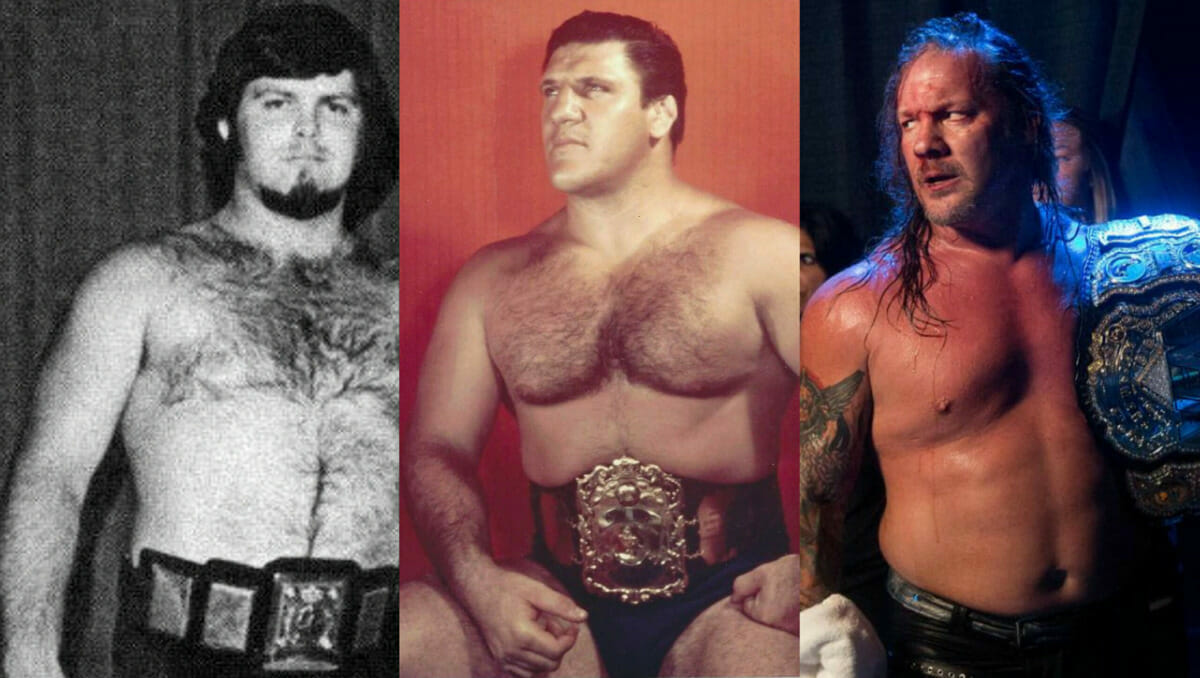 Over the years, these wrestling championship belts have either been stolen or come up missing. Many have never been recovered. 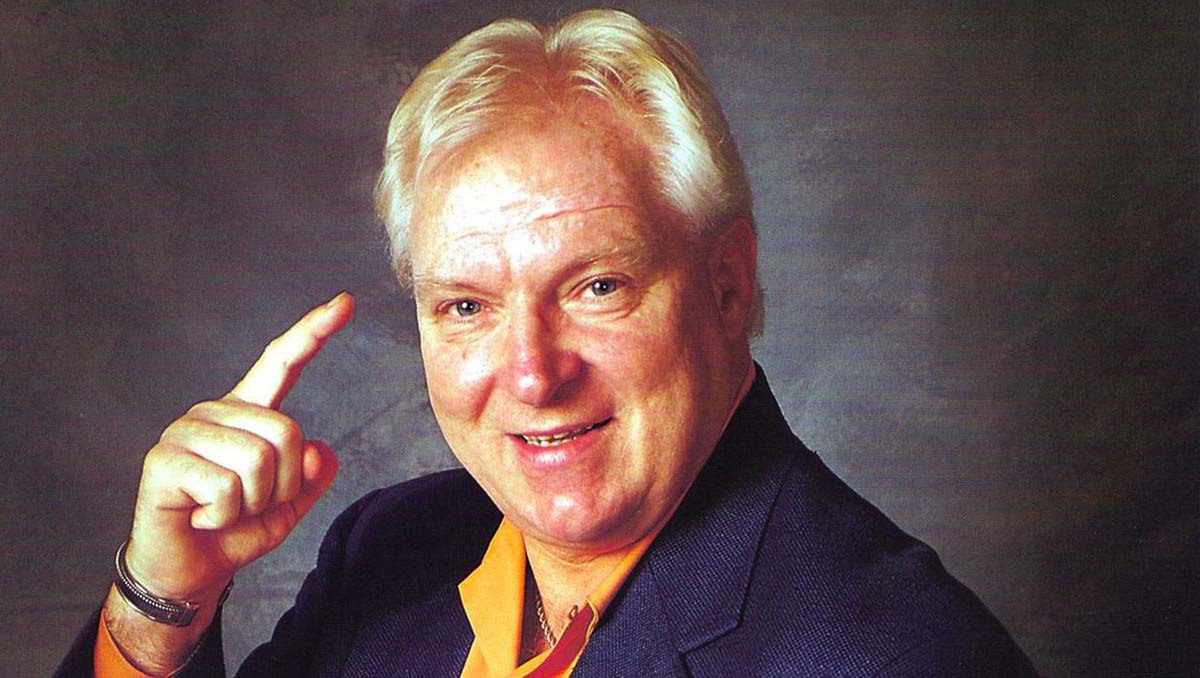 Take a look behind the curtain on “The Brain,” Bobby Heenan, the funniest and most talented man ever to grace a wrestling show. 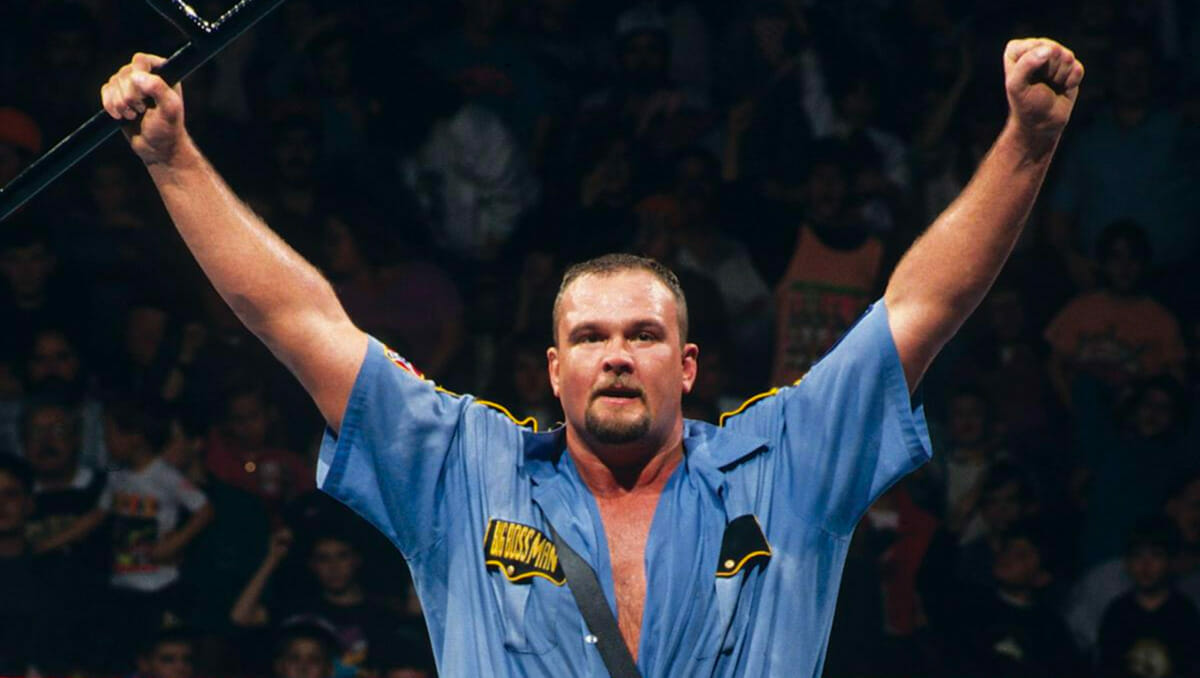 Ray Traylor started in the business as Big Bubba Rogers. He would move onto the WWF/E, where Vince McMahon christened him The Big Boss Man. 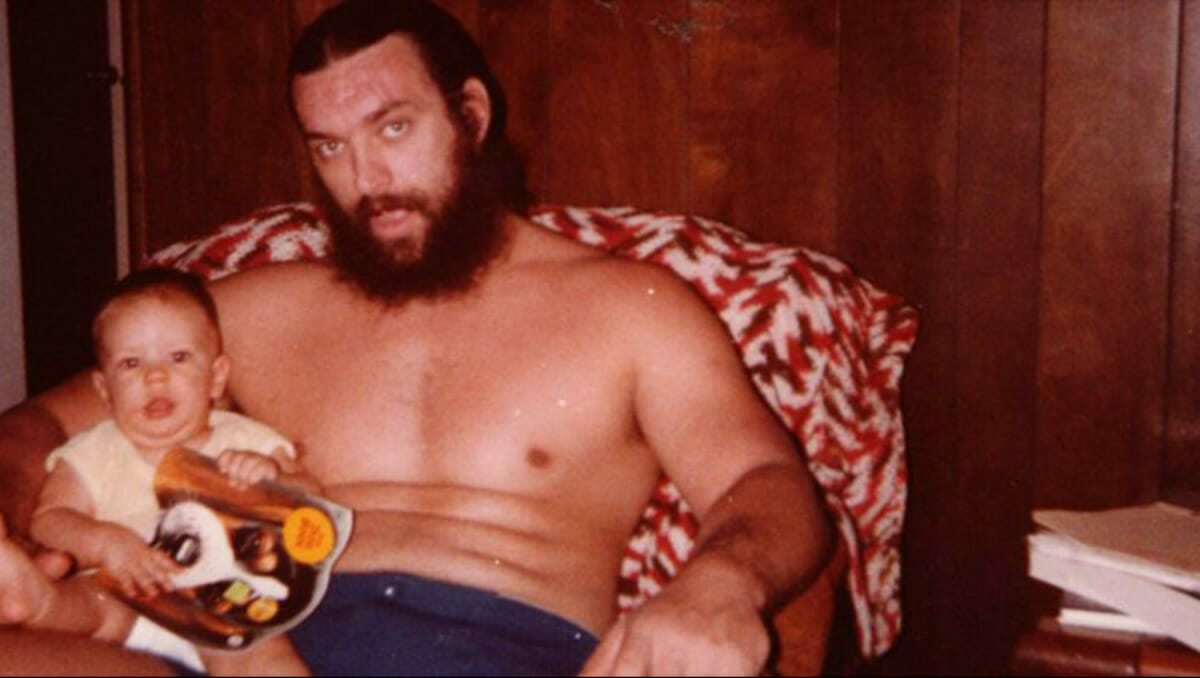 Circumstances surrounding the murder of Bruiser Brody remain a mystery. Here are the known theories and the twists and turns that followed. 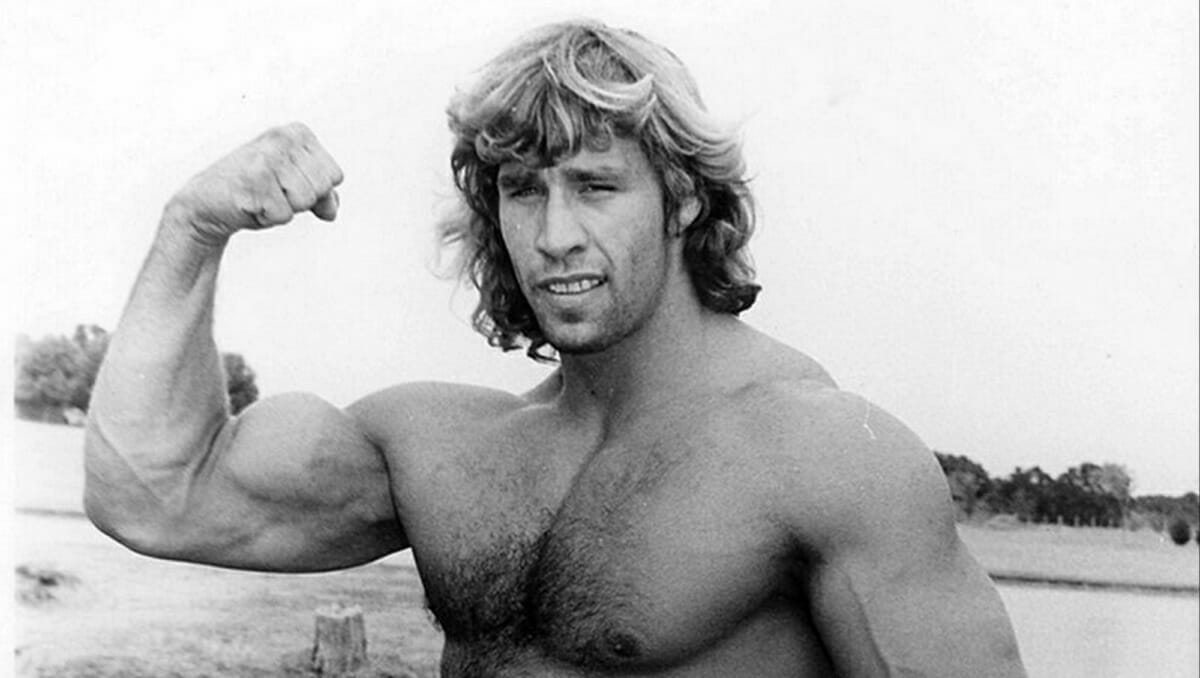 It should have been a happy time in the life of Kerry Von Erich. His wife was due to have their second child. Instead, tragedy struck. 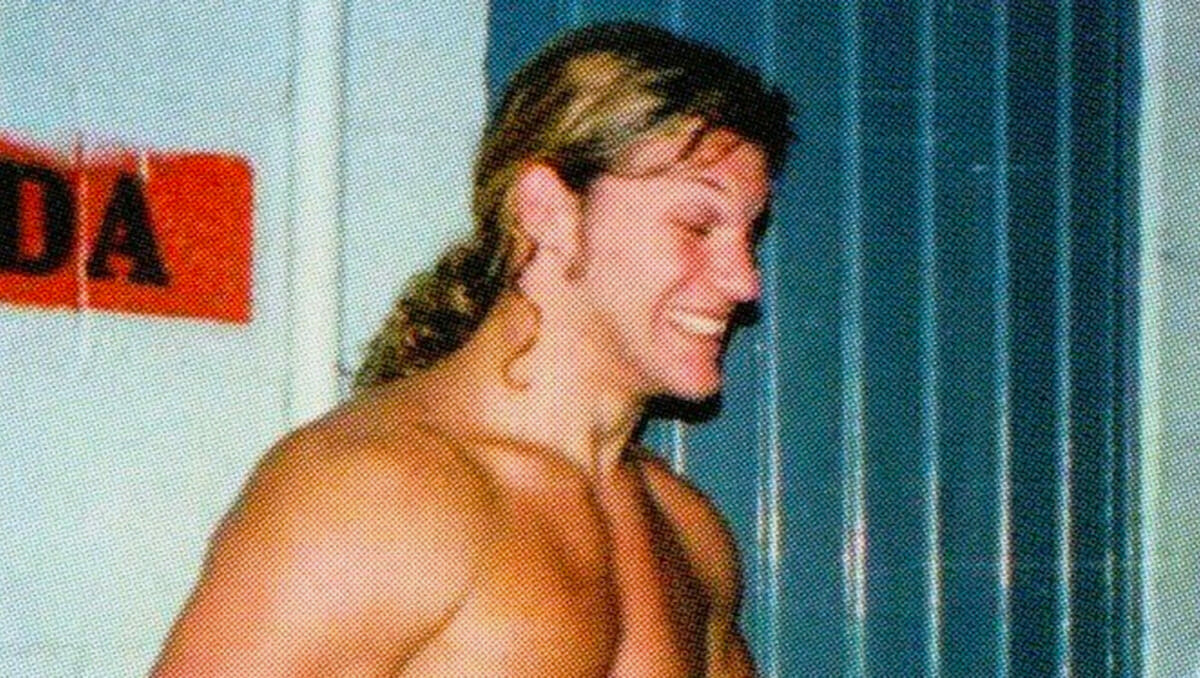 6 legendary wrestlers share the jarring (and often painful) reality they faced after choosing to become a wrestler. 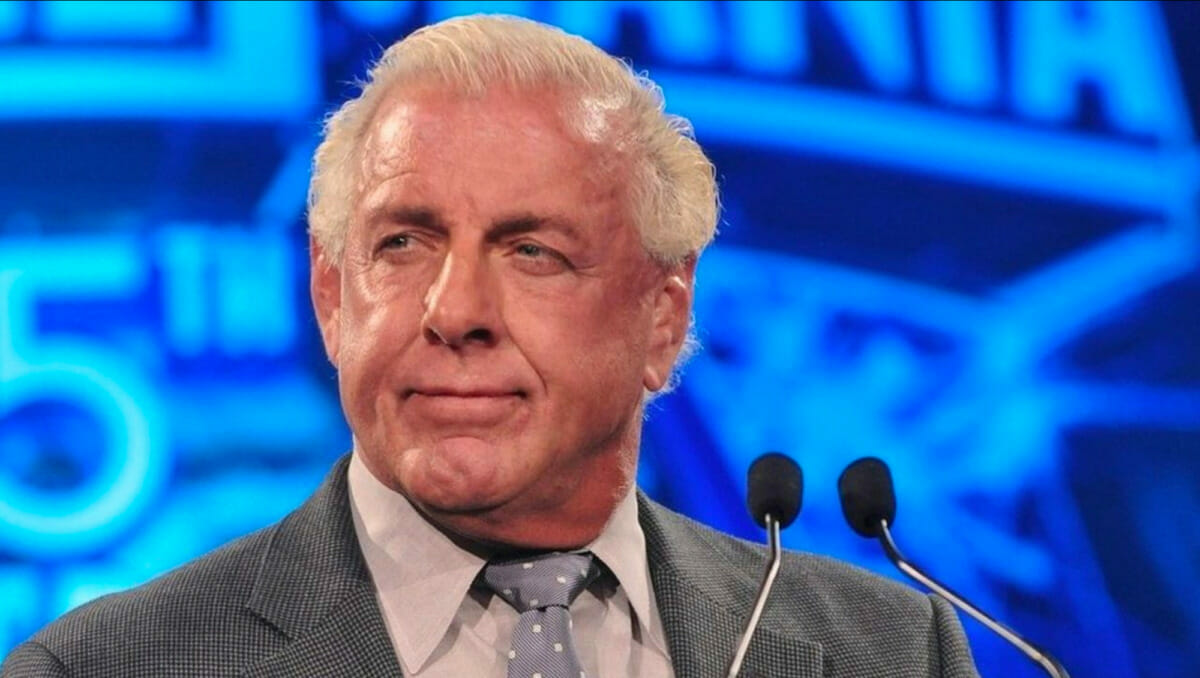 Here are 7 wrestlers who ran for office. Some succeeded, some got close, while others failed miserably in their attempt.