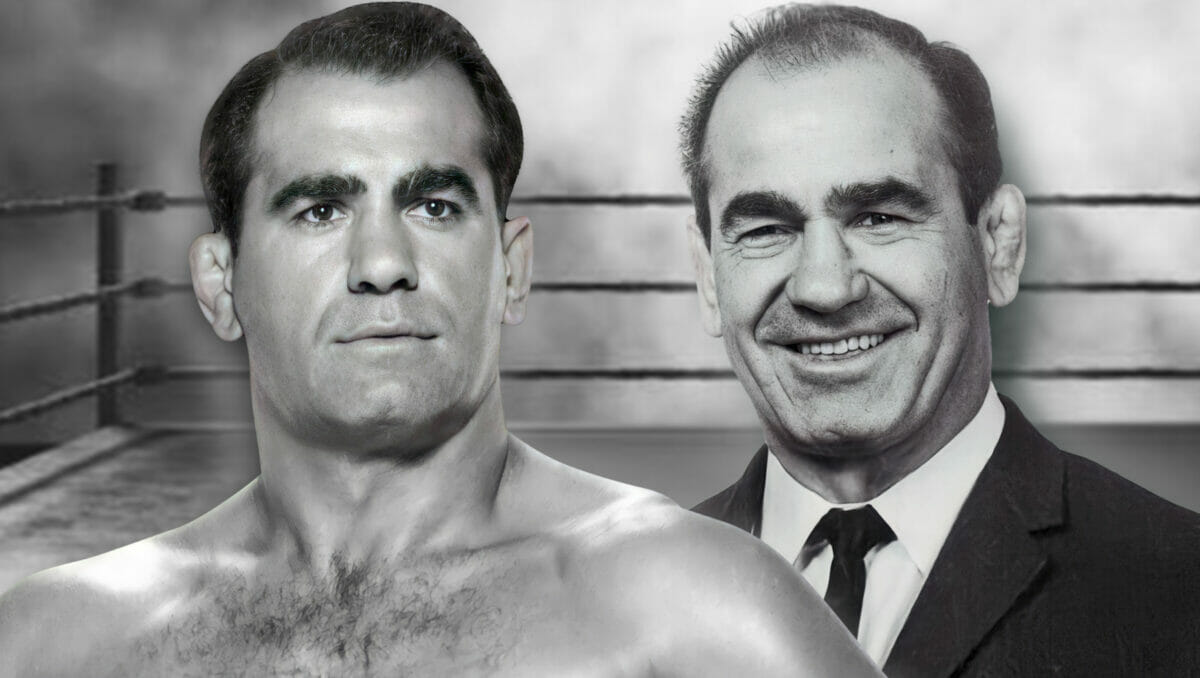 Lou Thesz lived quite a surprising life outside of the ring. Here, we dive into the lesser-known side hustles of a champion wrestler! 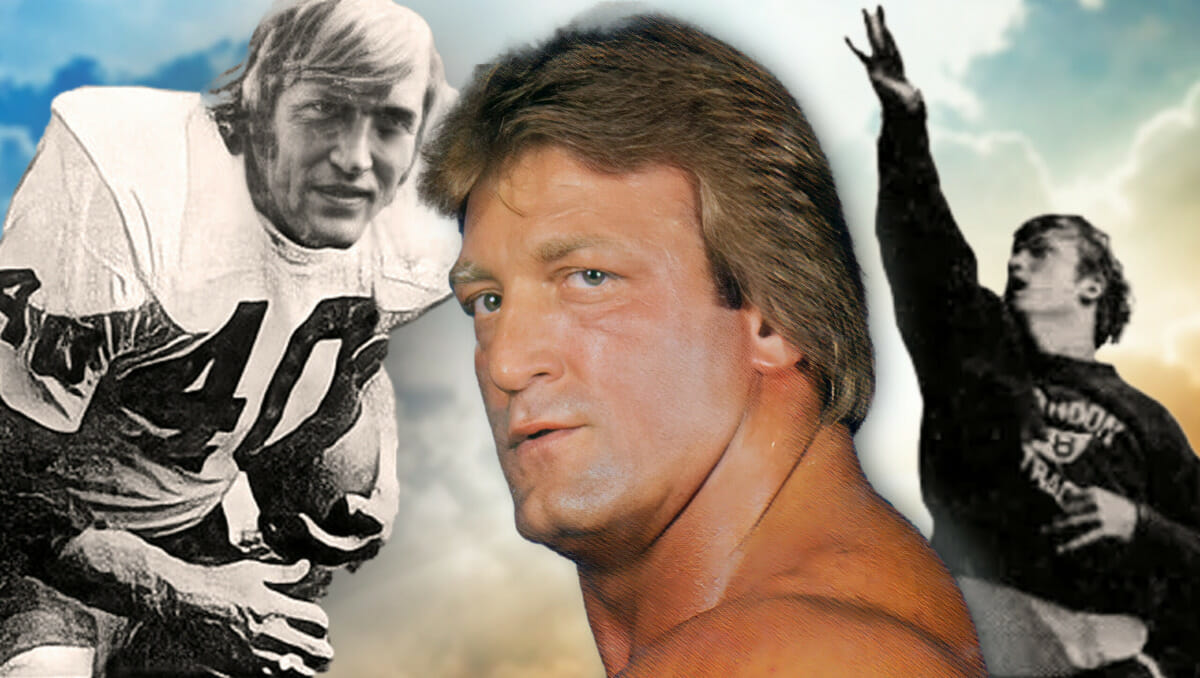 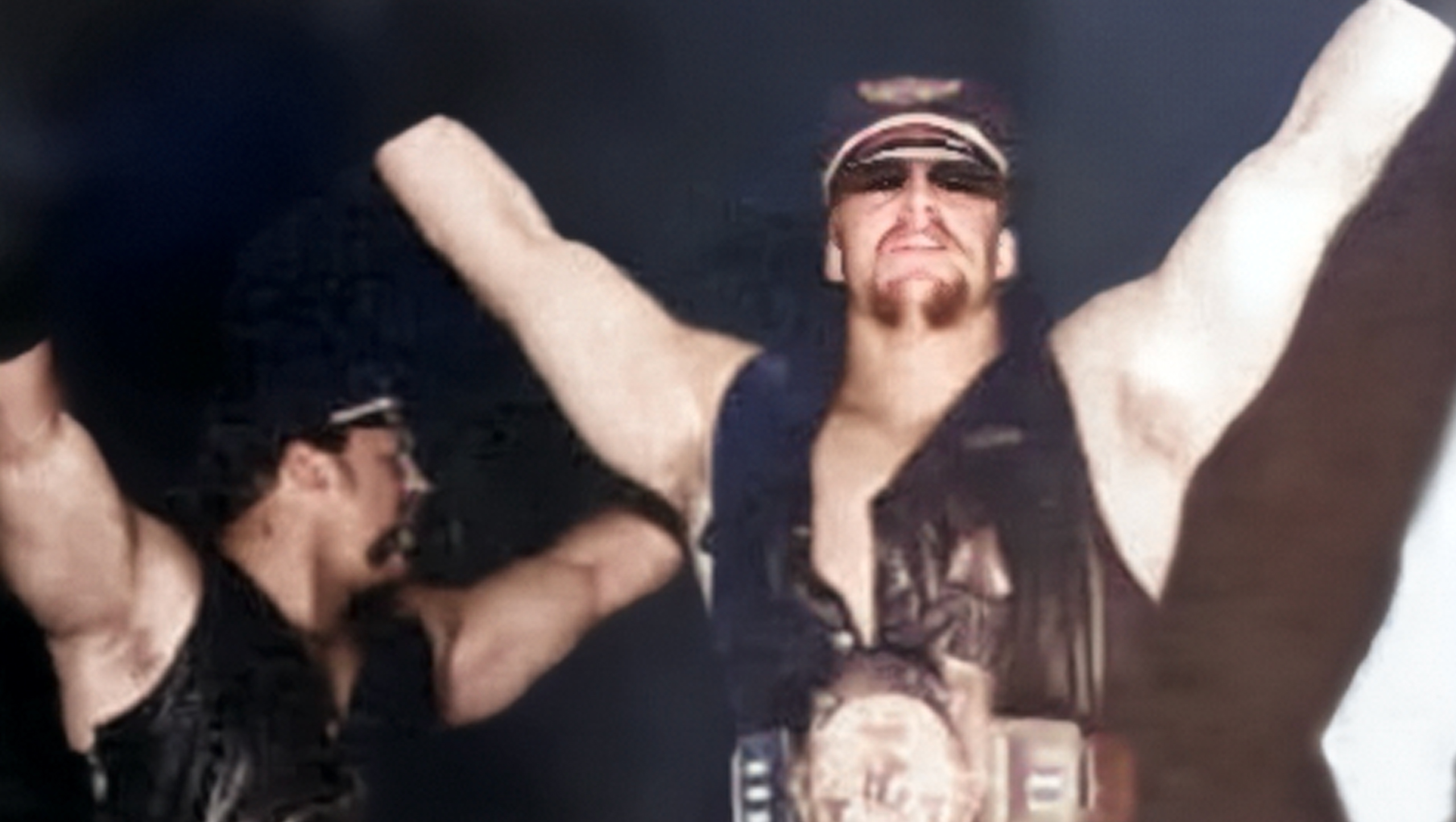 “Back then, guys like us were aware of each other!” Here is the story of the formation and landmark television debut of The Road Warriors. 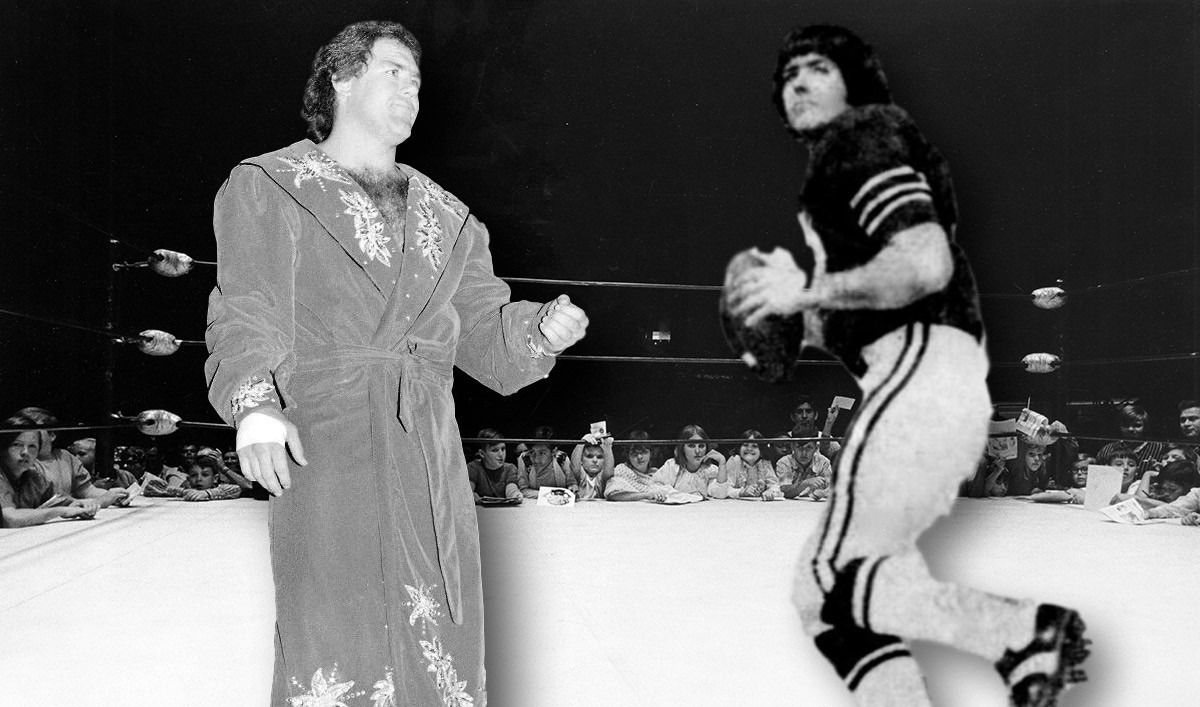 Whether it was football or wrestling, the spotlight has always shined bright on the second-generation star, Tully Blanchard. 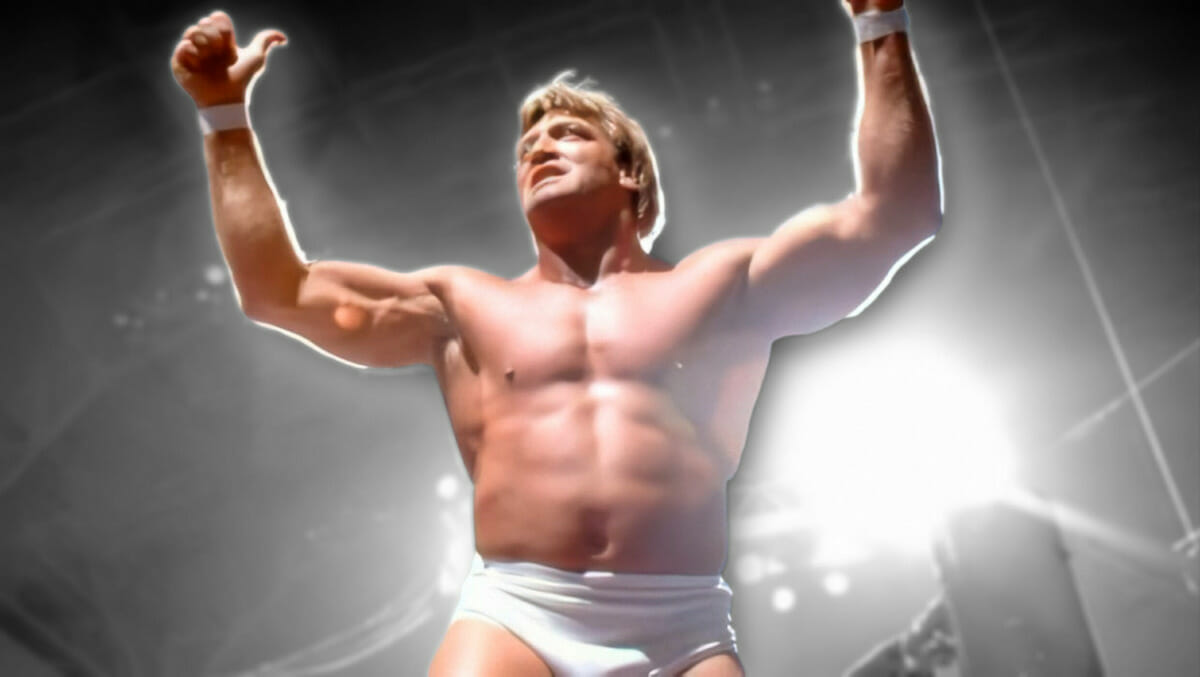 The backstory on how a sputtering fundraiser sprung to life with the support of fans and wrestlers alike to help Paul Orndorff save his home. 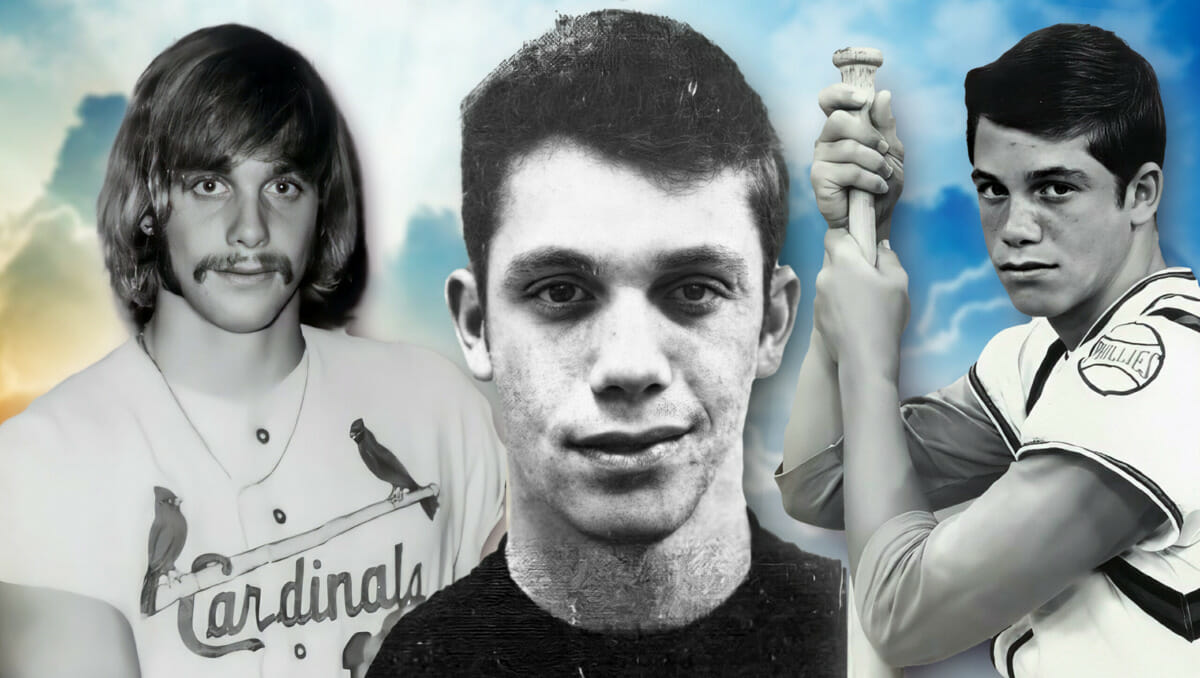 Before Randy Poffo changed the wrestling world as “Macho Man” Randy Savage, he was a talented baseball player with big-league aspirations.