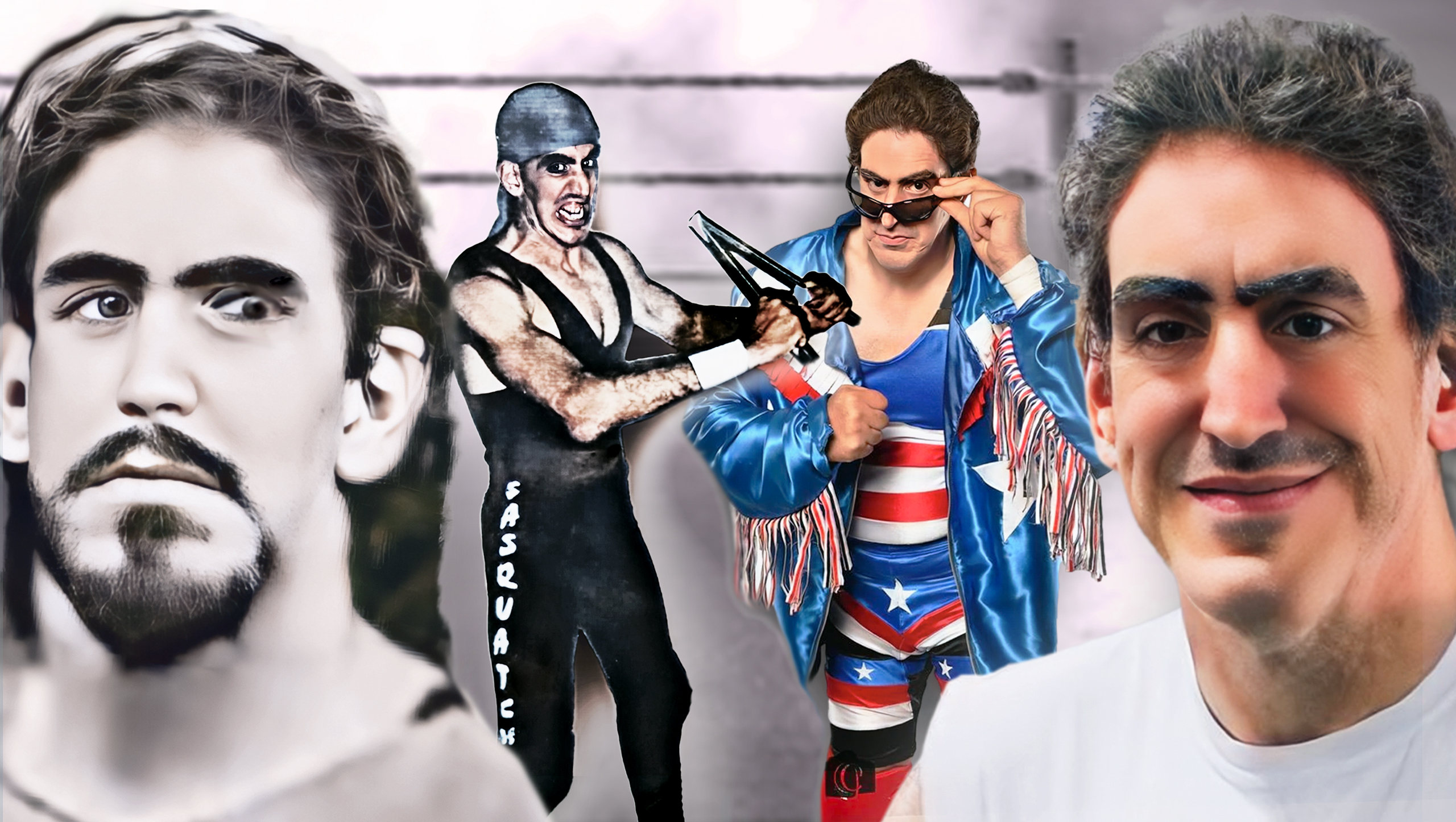 “The American Giant” Buck Brezner stands out in any crowd. Bullied for his awkwardness and lanky frame, wrestling became his outlet. 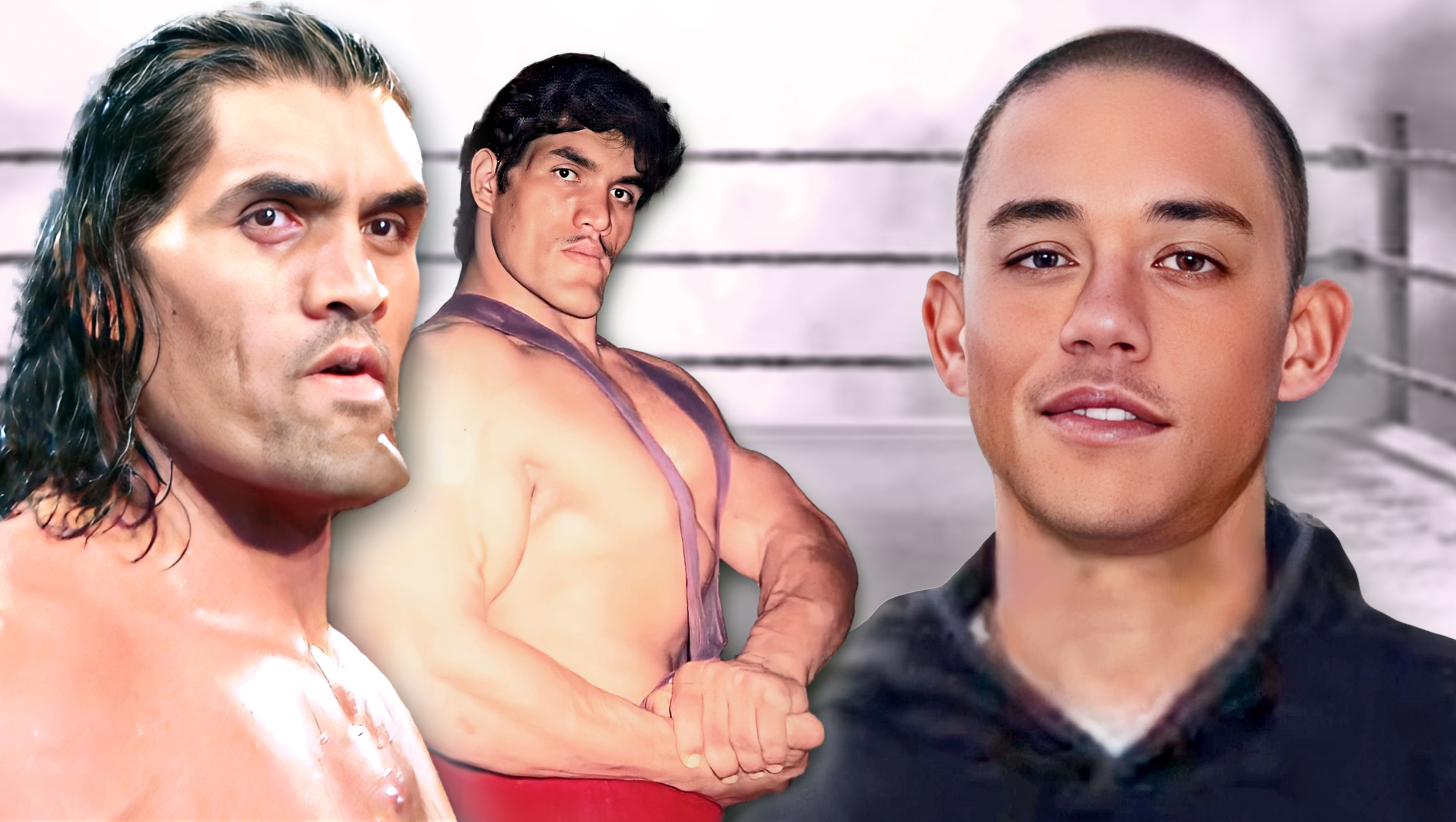 Brian Ong was killed in the ring while training with The Great Khali. It was an accident that nearly ended Khali’s career before it began. 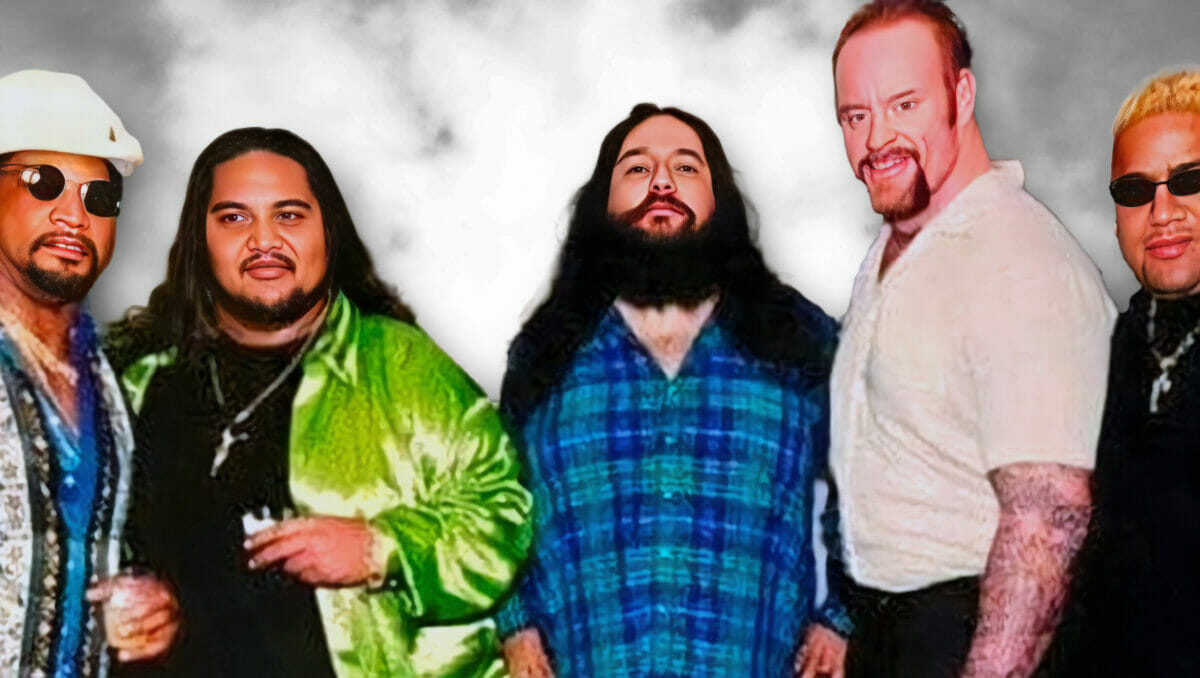 Buffalo Jim Barrier was a fun-loving wrestling promoter, business owner, and Las Vegas mainstay until his grim and unsolved death in Motel 6. 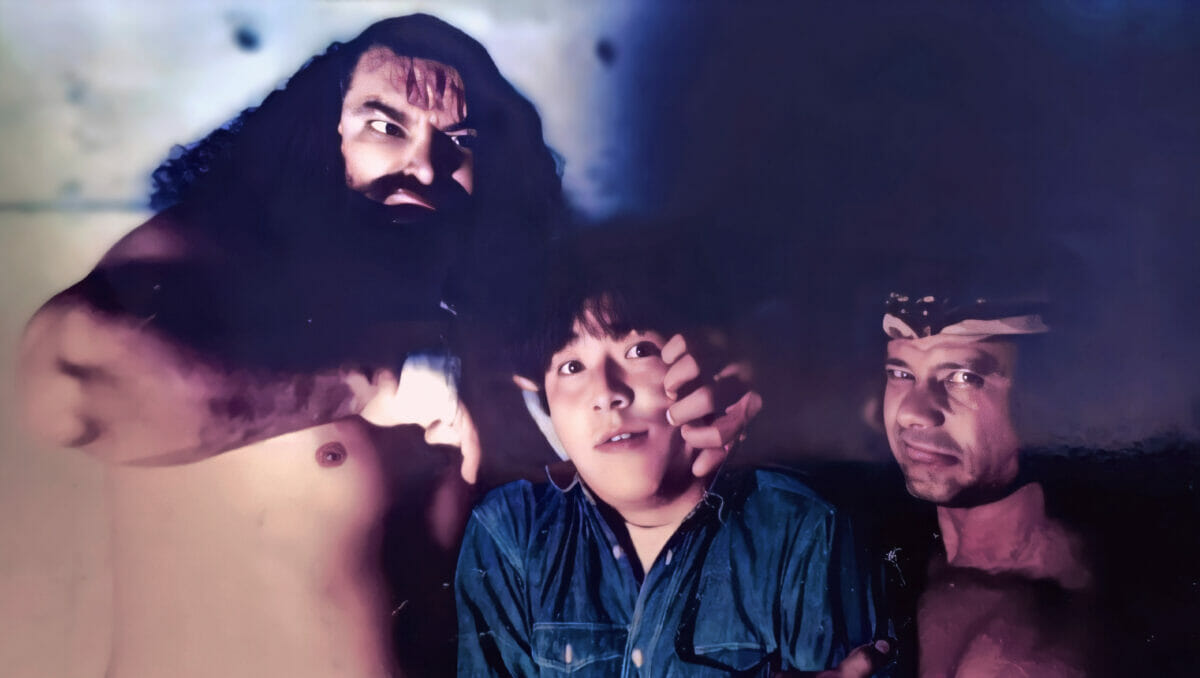 It isn’t easy to overstate how entrenched Fumi Saito has been in the professional wrestling industry for the past four decades. 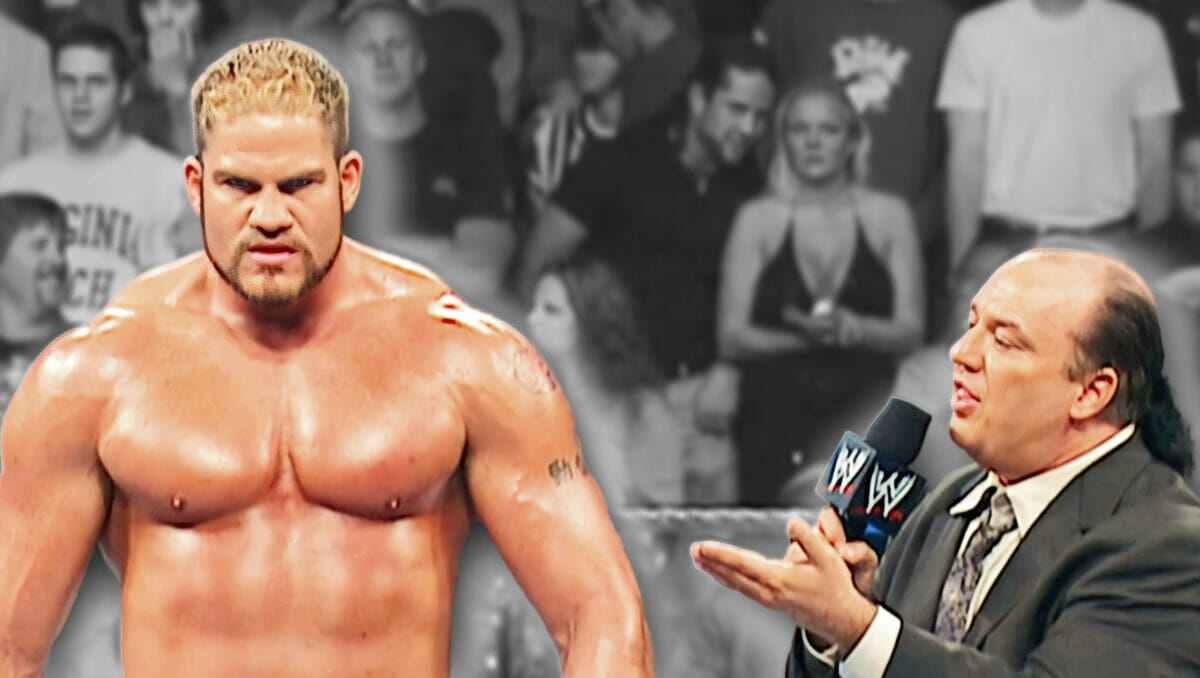 At 7’0″ and 300lbs, Matt Morgan should have ascended to the very top of the WWE. Which begs the question: what went wrong? 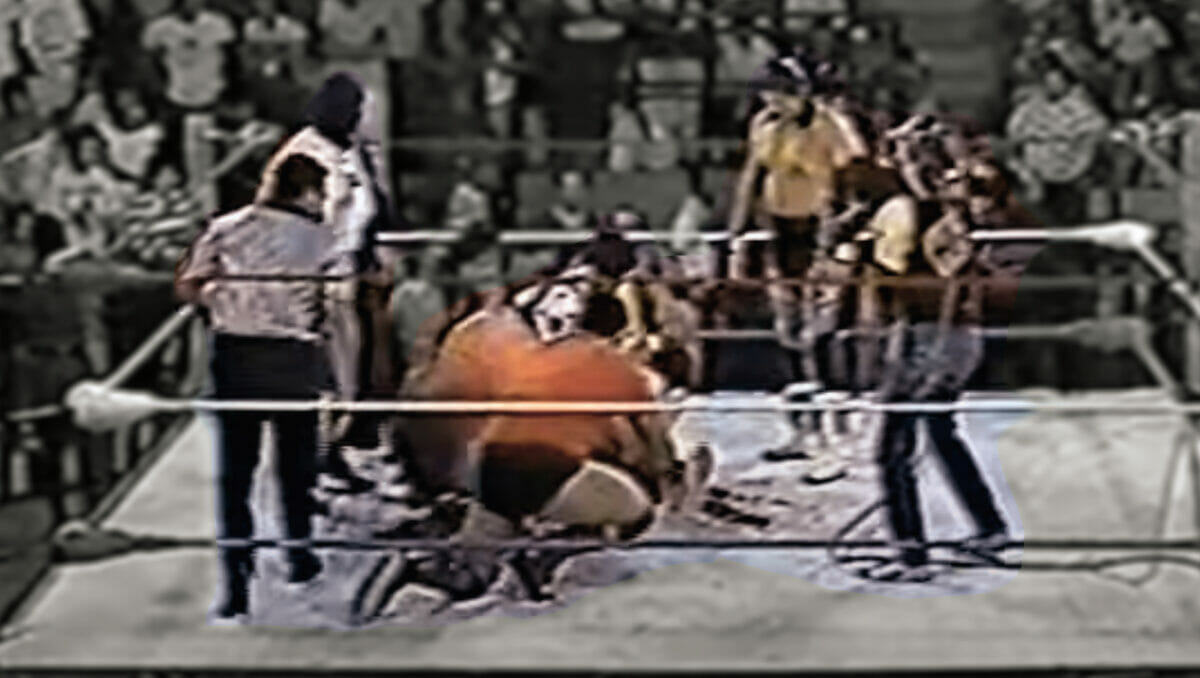 Two months before Bruiser Brody, something very bizarre occurred in Puerto Rico. This is the strange case of Manny Fernandez versus Invader 3 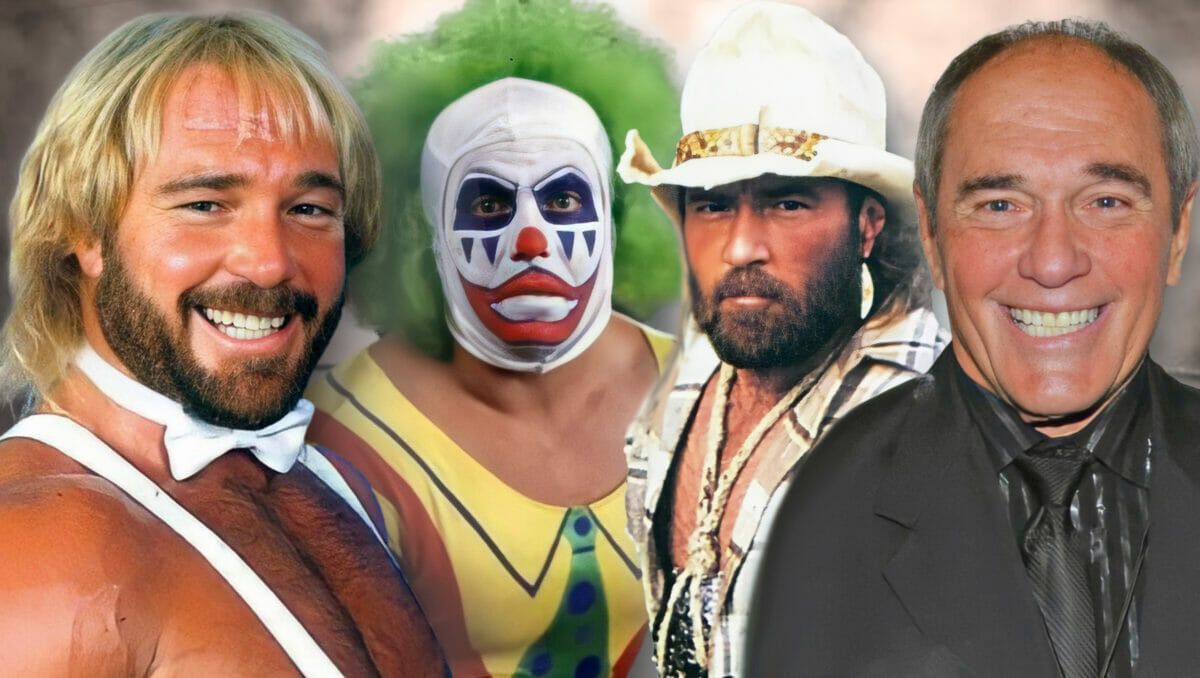 Although Steve Keirn found success as one half of The Fabulous Ones and later Doink the Clown and Skinner, his path was a brutal one. 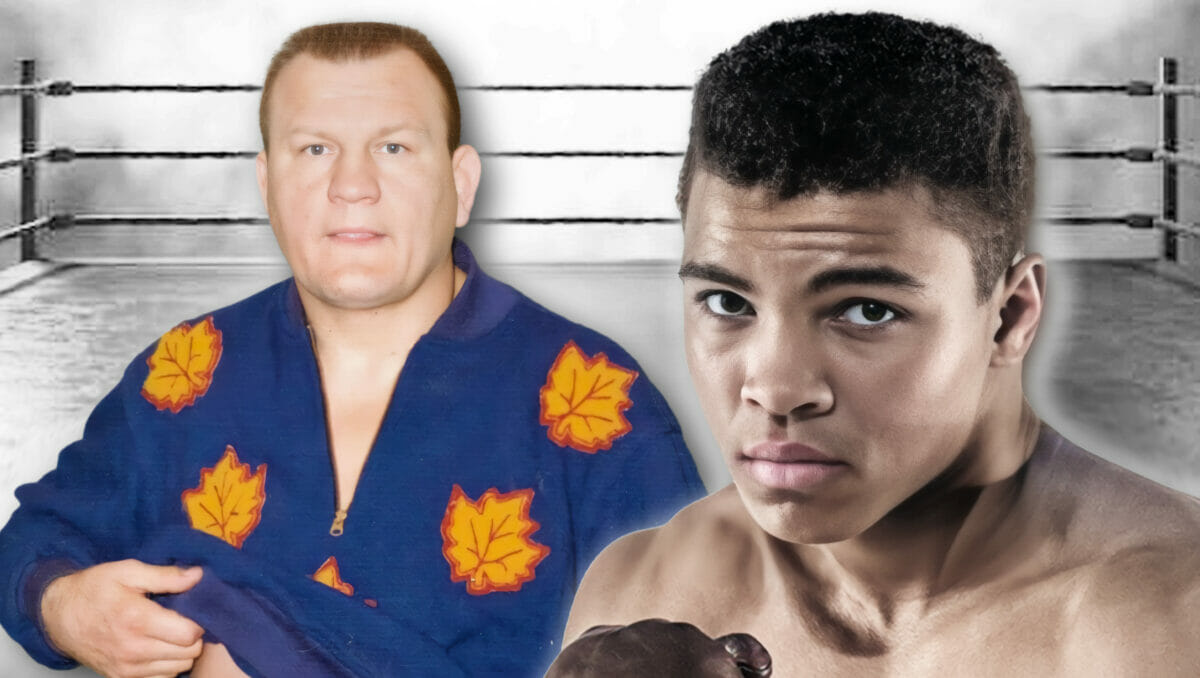 Gene Kiniski and Muhammad Ali were known for their sharp tongues, and when these two respected champions met, they did not hold back! 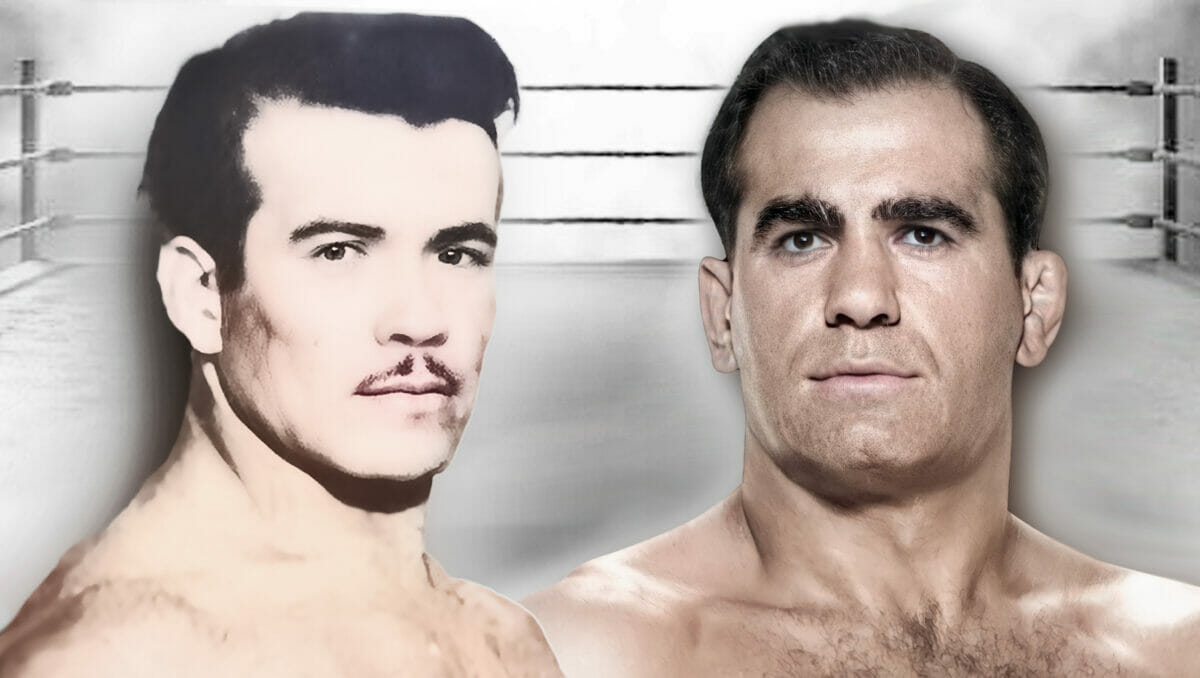 Guerrero. A name long associated with wrestling. Before Eddie and his brothers, their father Gory Guerrero paved the way in an exciting way. 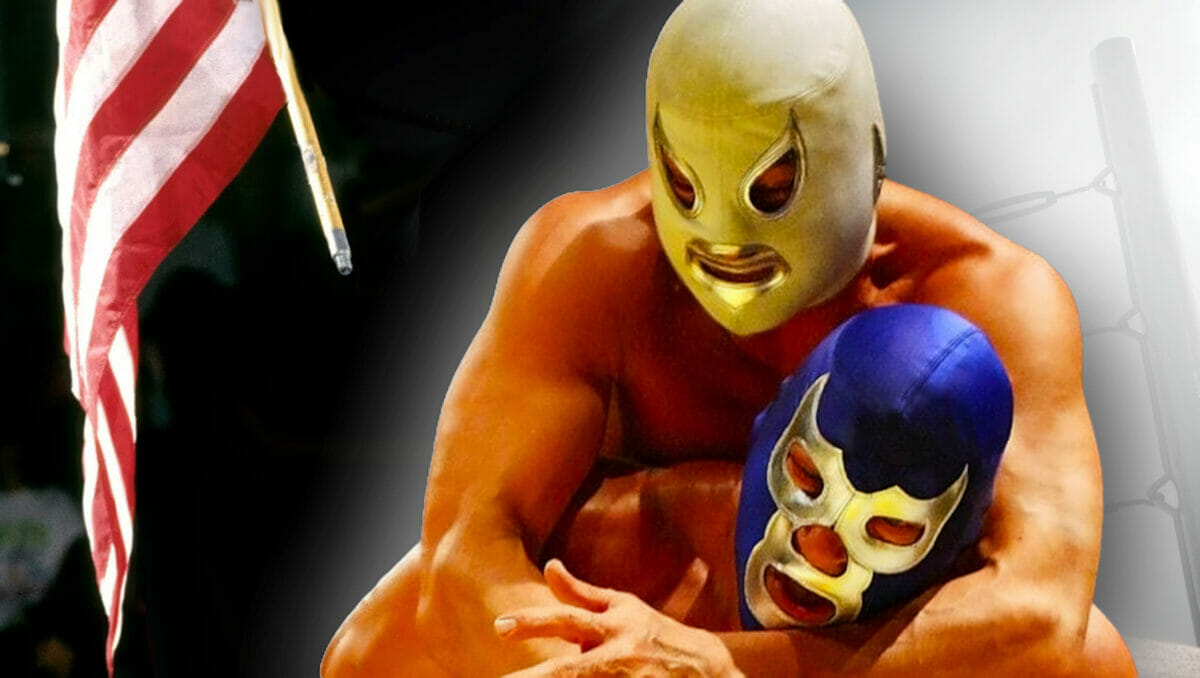 An incredible story about the people who brought Lucha Libre into the USA in the ’90s, and the many challenges they faced along the way.