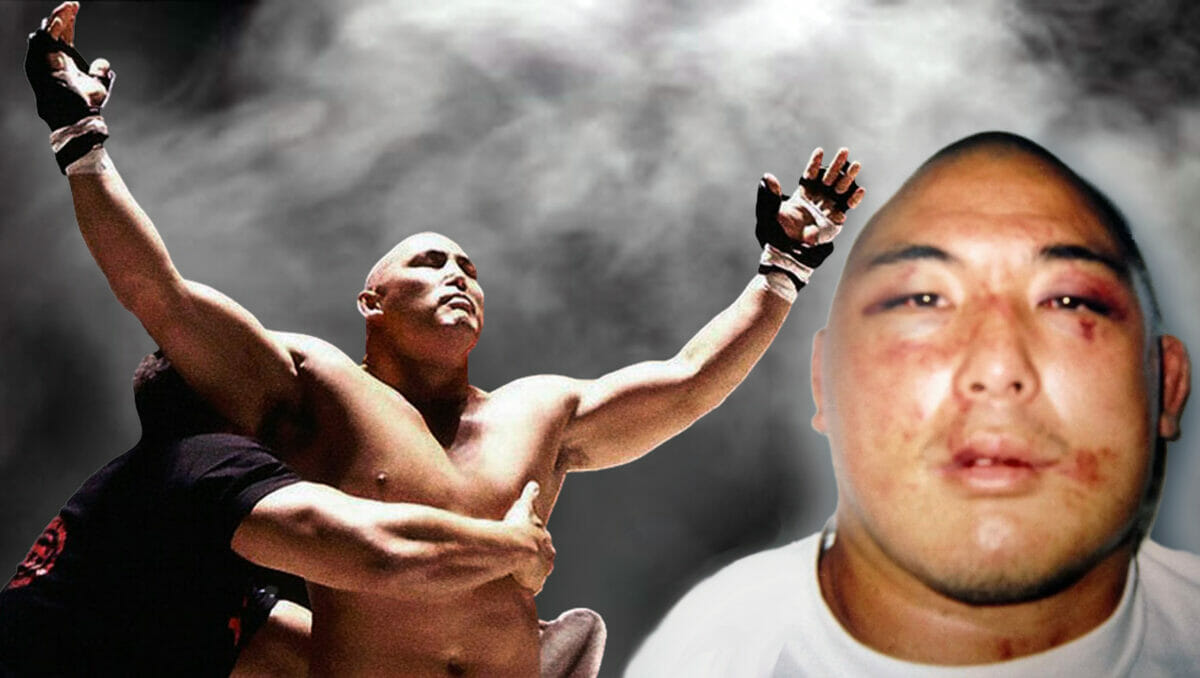 In the early 2000s, there was dangerous heat between Enson Inoue and the Japanese Yakuza. It was clear: Enson was not one to be crossed. 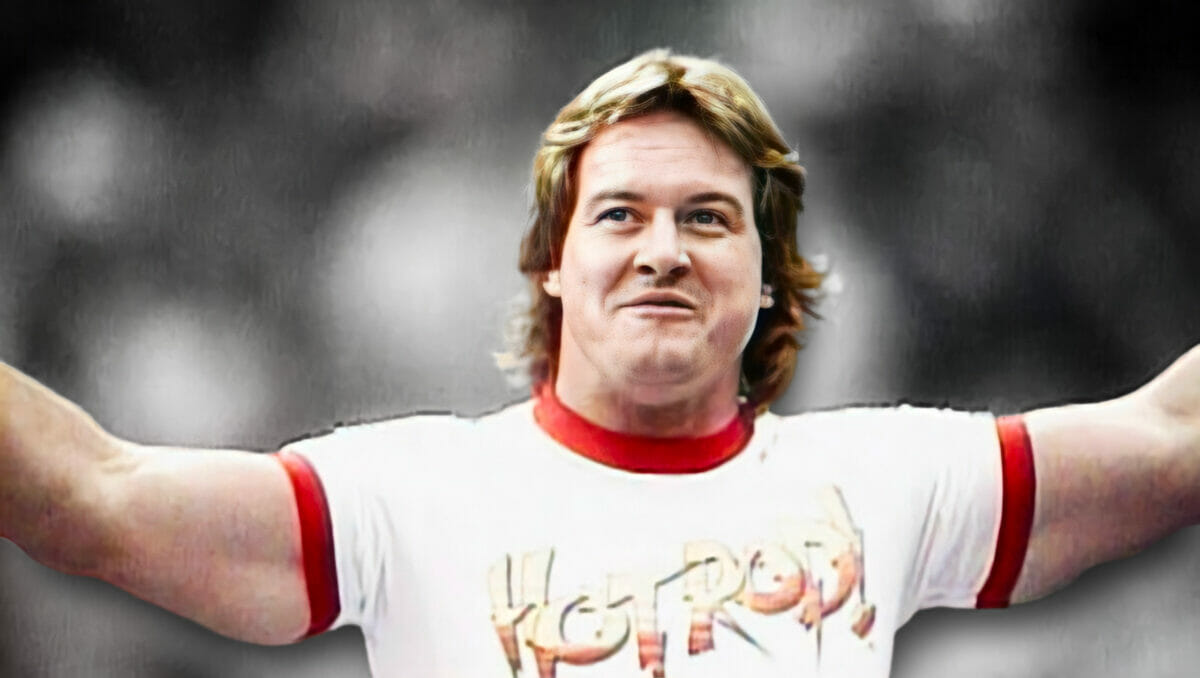 Wrestler Rowdy Roddy Piper—a maverick known for his outrageous behavior—died too soon. We take a look back at Piper’s life and career. 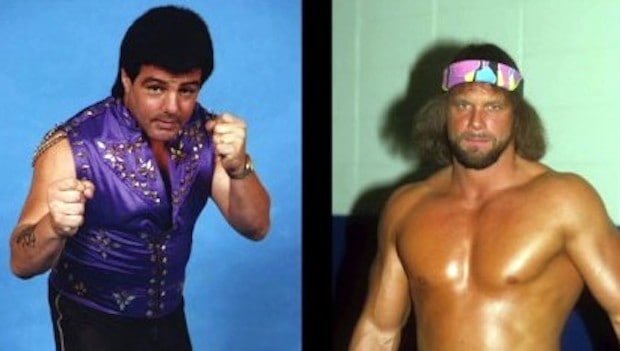 The real-life fight between Randy Savage and Bill Dundee was a huge part of Memphis Wrestling history. These are the events that led to their… 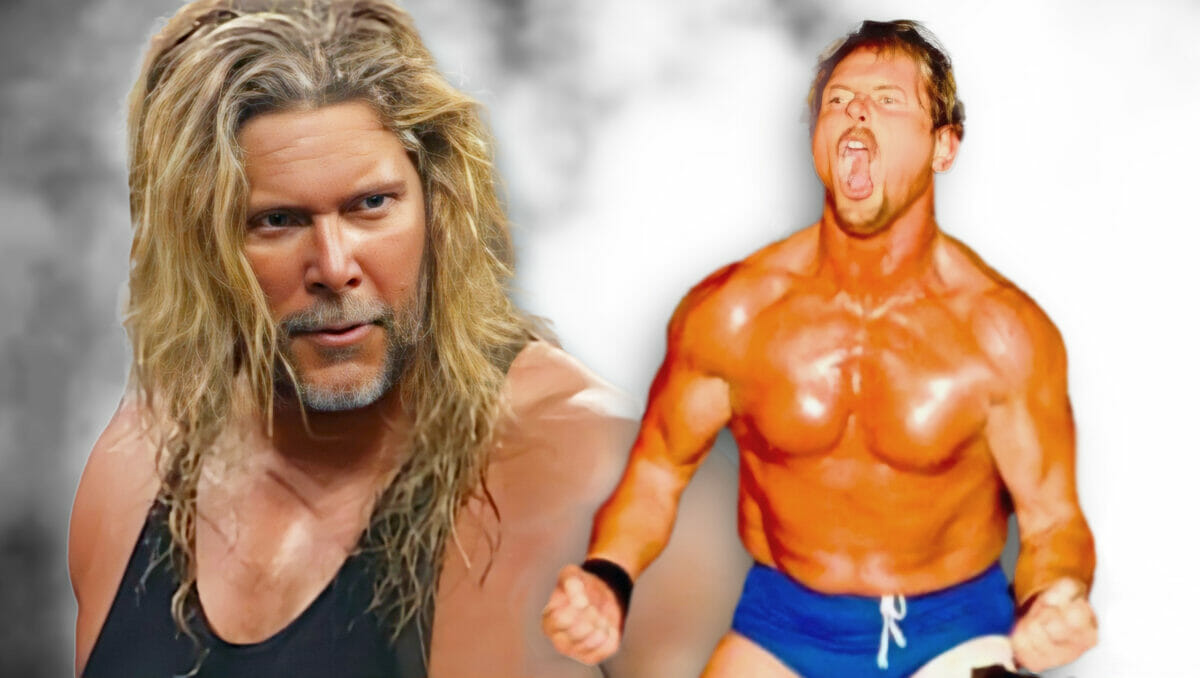 A heated fight between Kevin Nash and Roddy Piper took place in 1997. Here, both men give their differing takes on what happened! 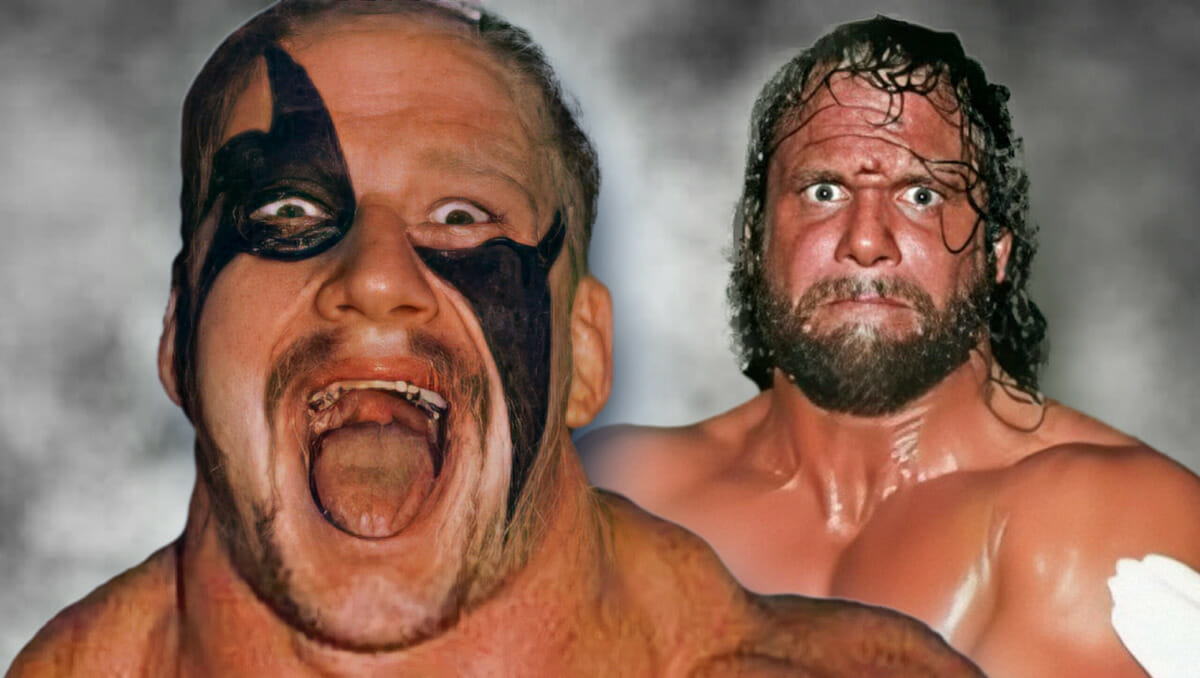 Randy Savage and Road Warrior Hawk got into it on two occasions, leading to a battle in court and Hawk’s wife sustaining permanent damage.