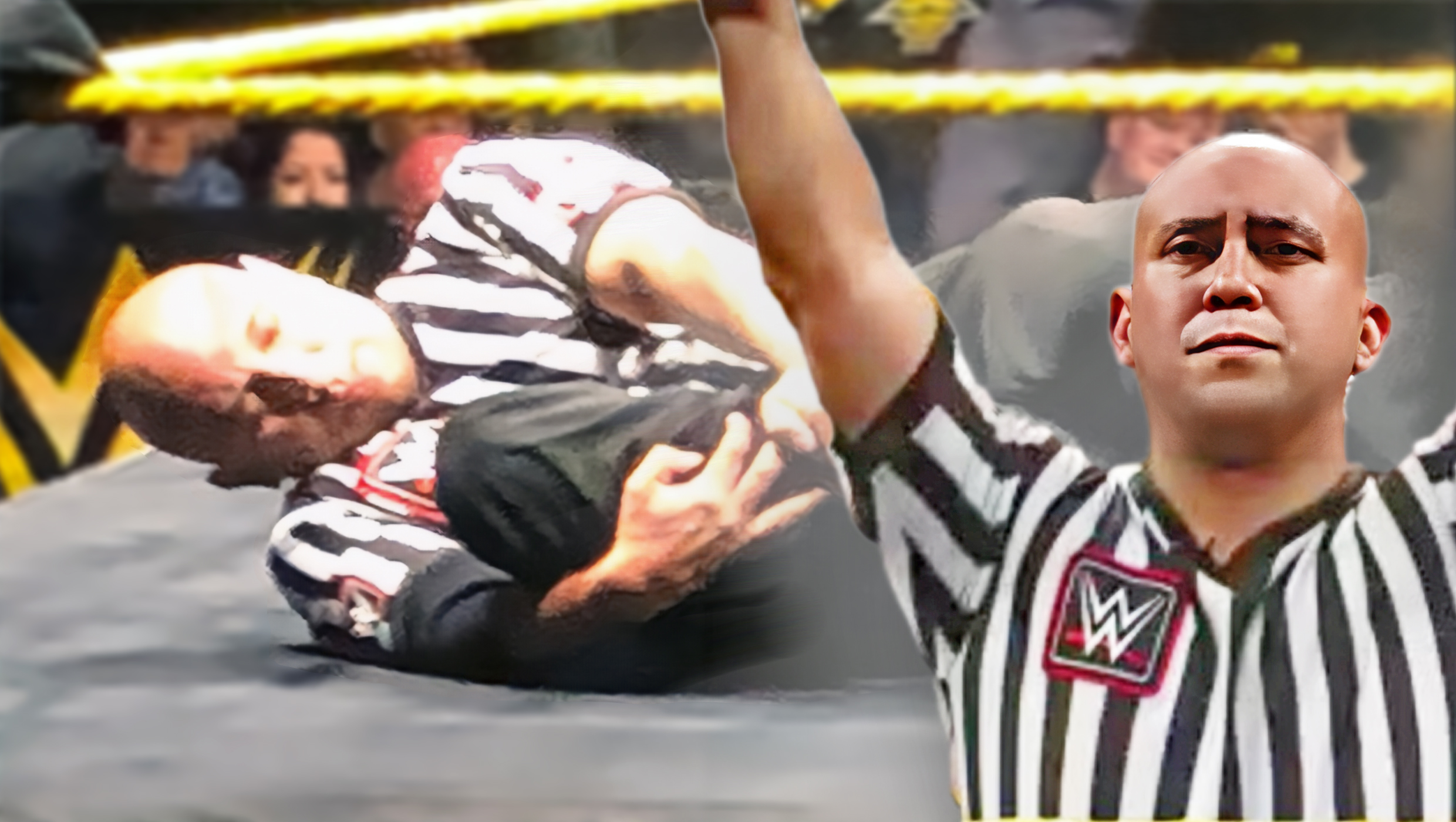 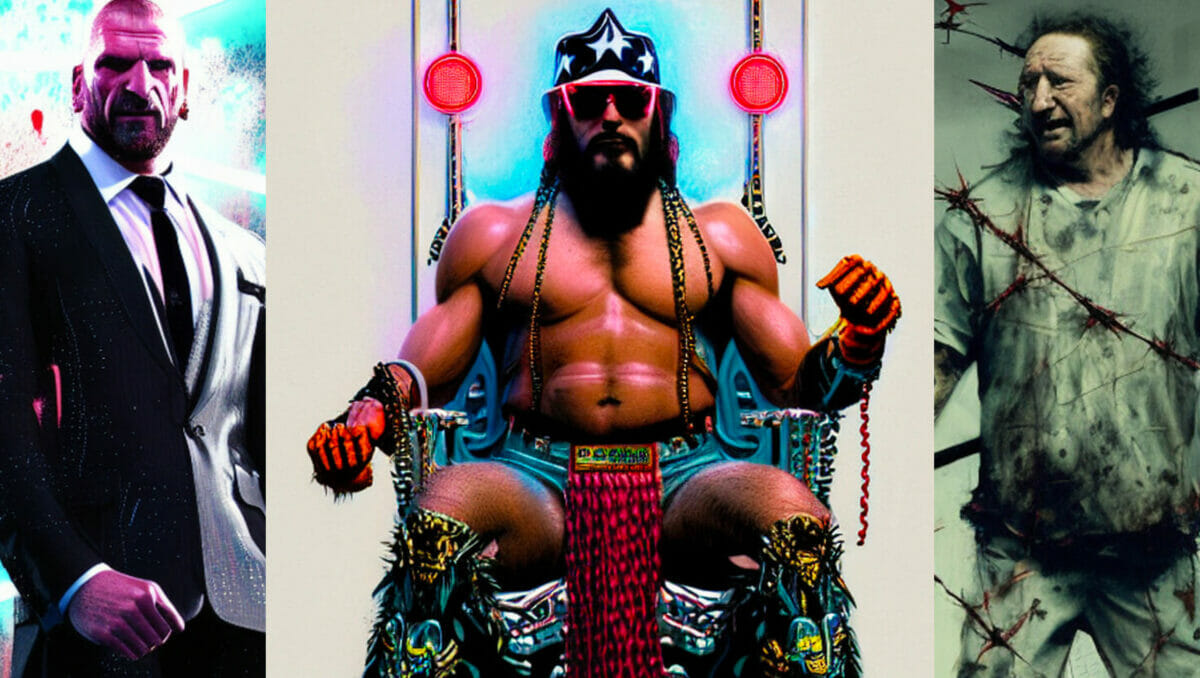 We had fun creating AI-generated photos of wrestlers using outlandish descriptors. The results are so precise it’s frightening! 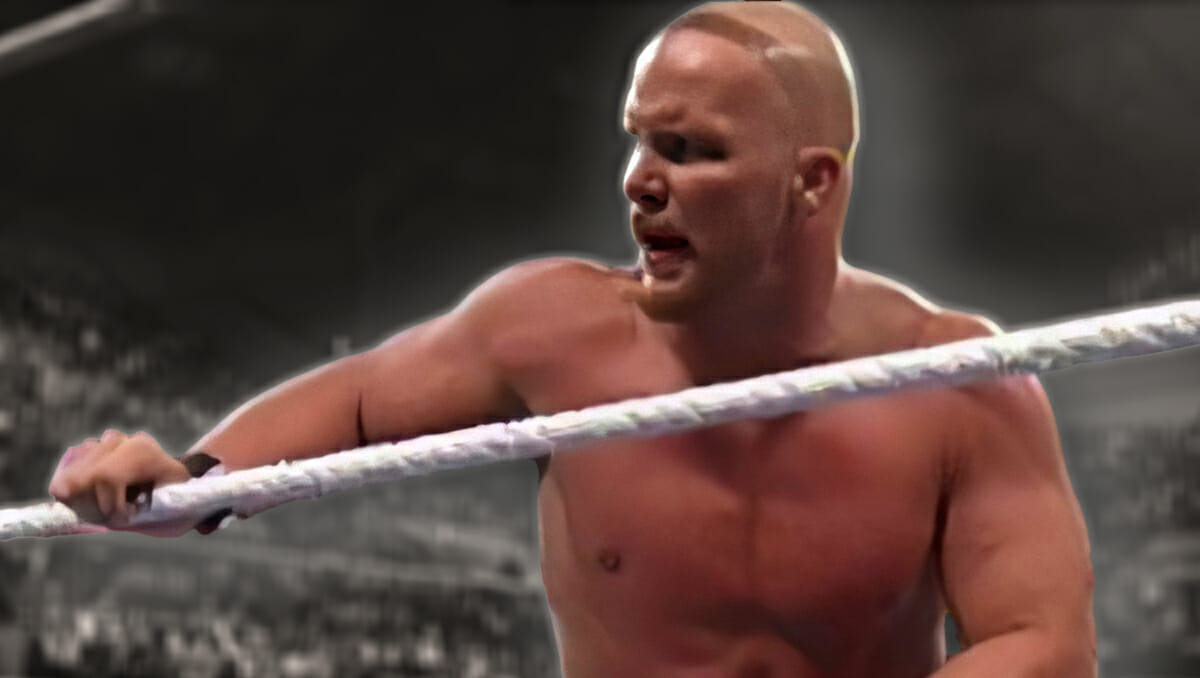 Things did not fare well for Steve Austin at the 1996 Royal Rumble. It was his second-ever appearance in the WWE! 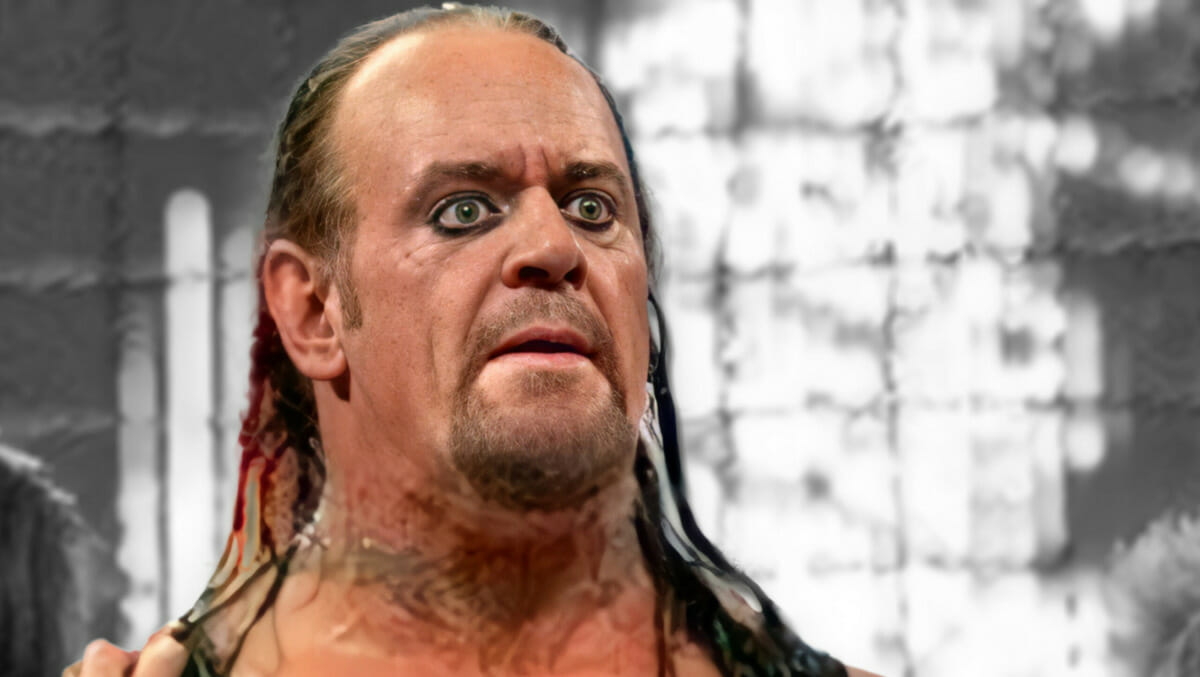 In 2010, the Undertaker wrestled through agonizing pain after suffering first and second-degree burns. It cost the job of one WWE employee. 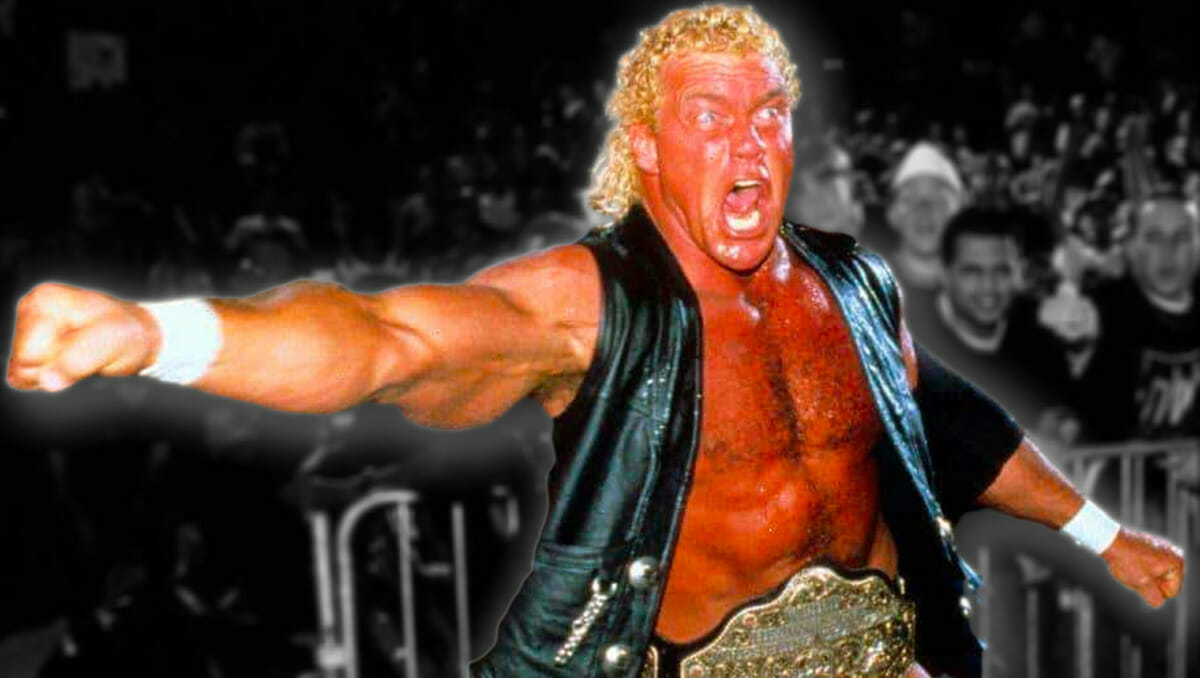 Immense in stature, Sid Vicious / Sycho Sid also has the personality to match! This is the surprising story of his life and career. 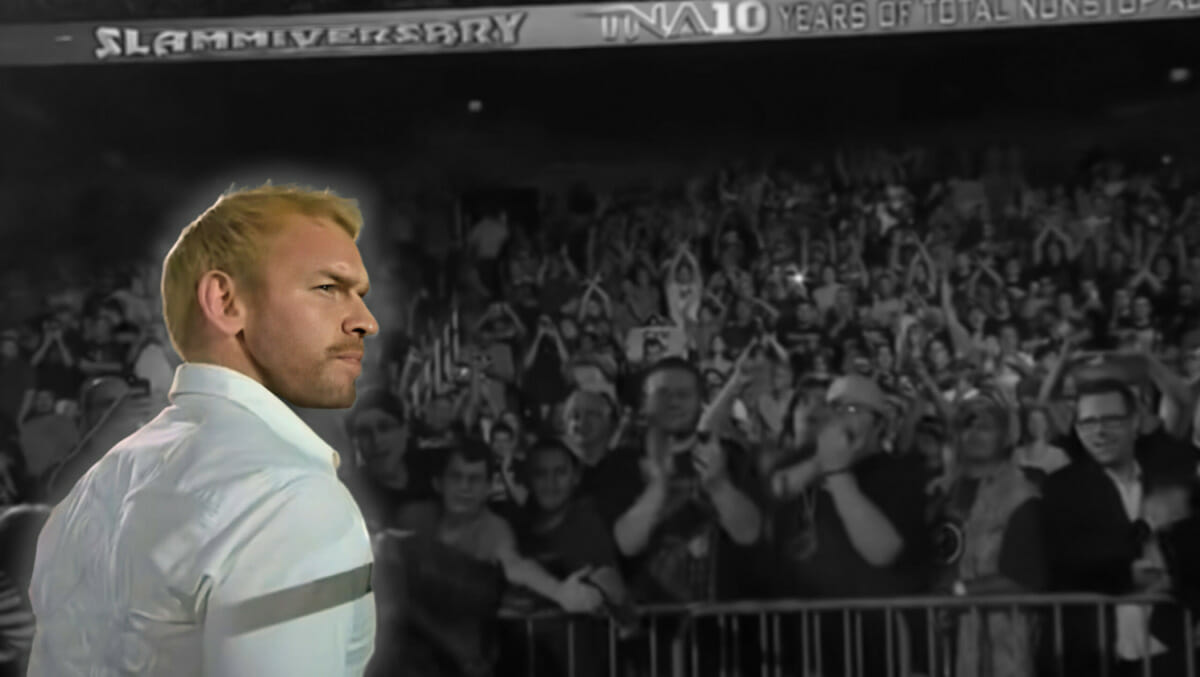 WWE has mostly ignored TNA (Impact Wrestling) over the years, but in 2012, WWE and TNA negotiated a historic deal involving Christian! 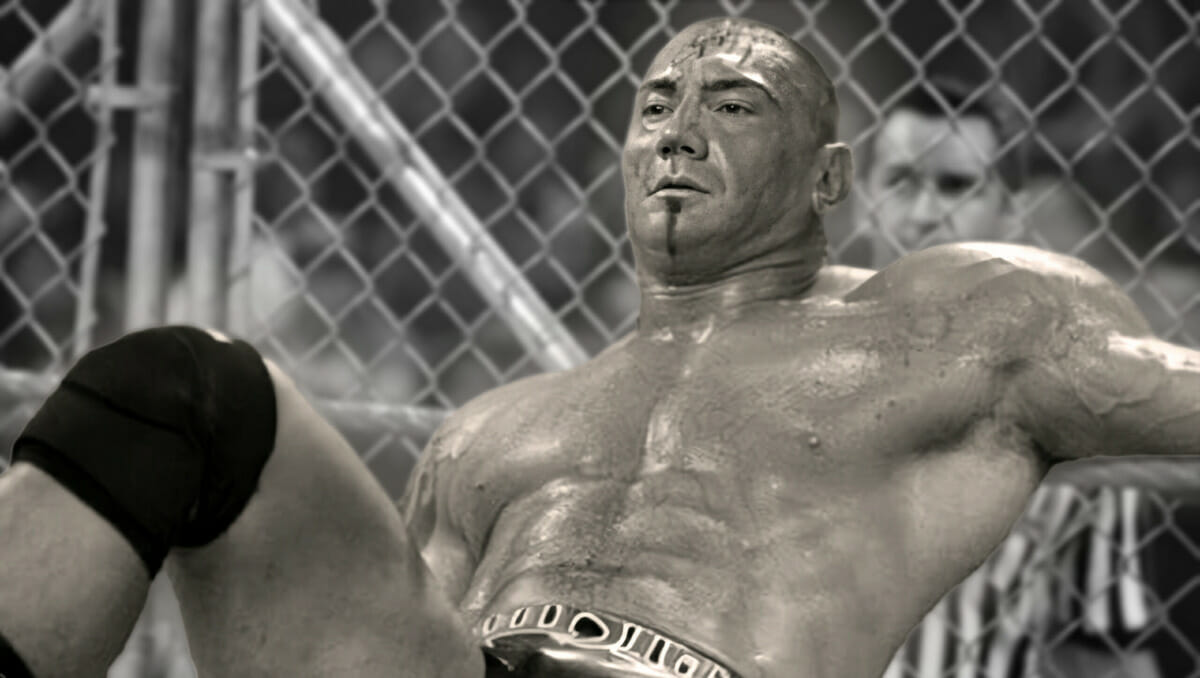 In an act of defiance, Dave Bautista went against Vince McMahon’s rules in 2008. It would cost him a lot more than the fine he… 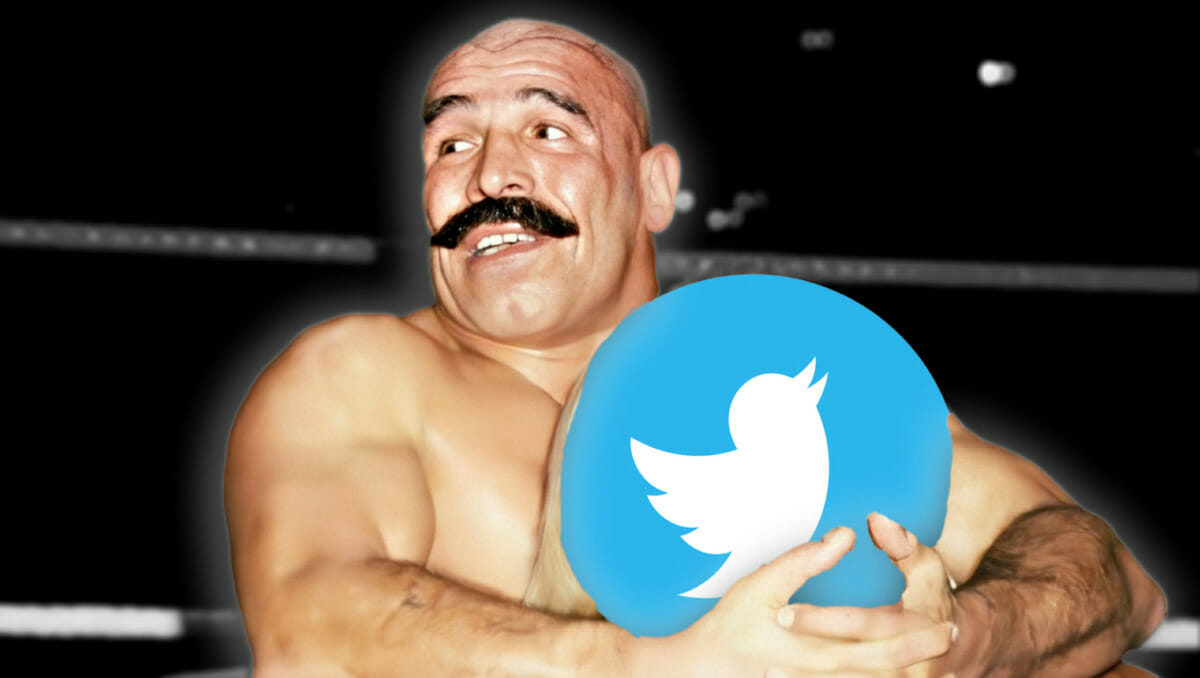 A mix between hilarious and informative, these ten tweets from The Iron Sheik will be sure to turn your mood around for the better! 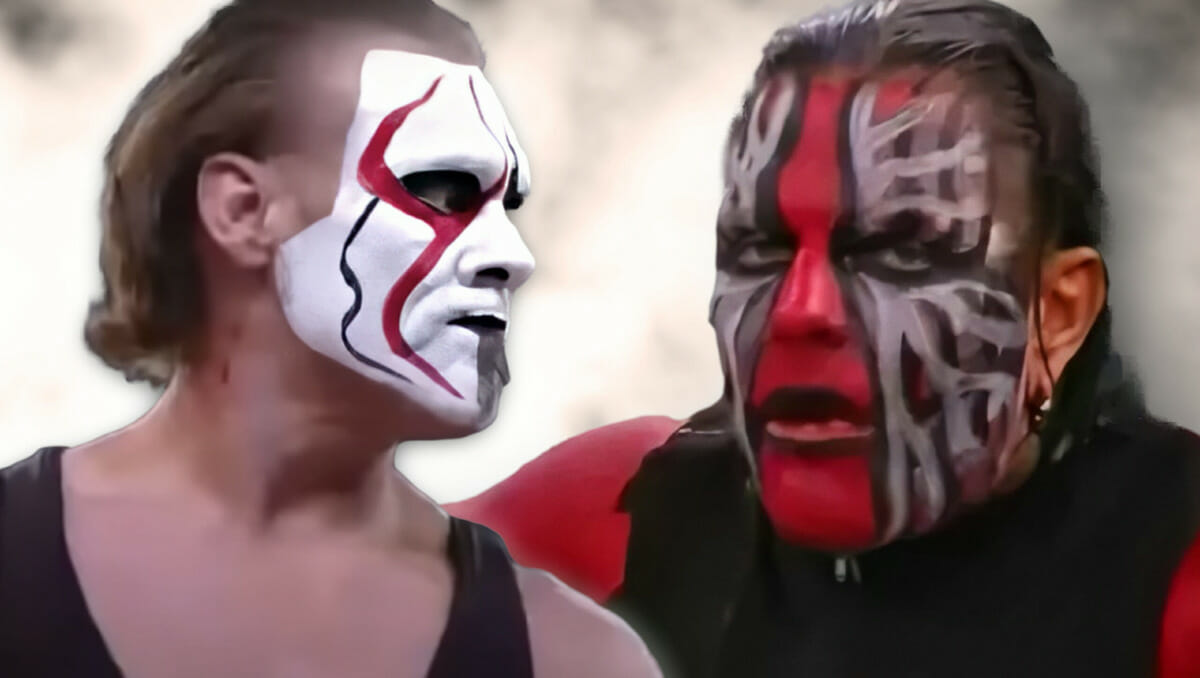 Jeff Hardy and Sting faced-off at TNA’s Victory Road PPV in 2011. It was a show where their match stands out for all the wrong… 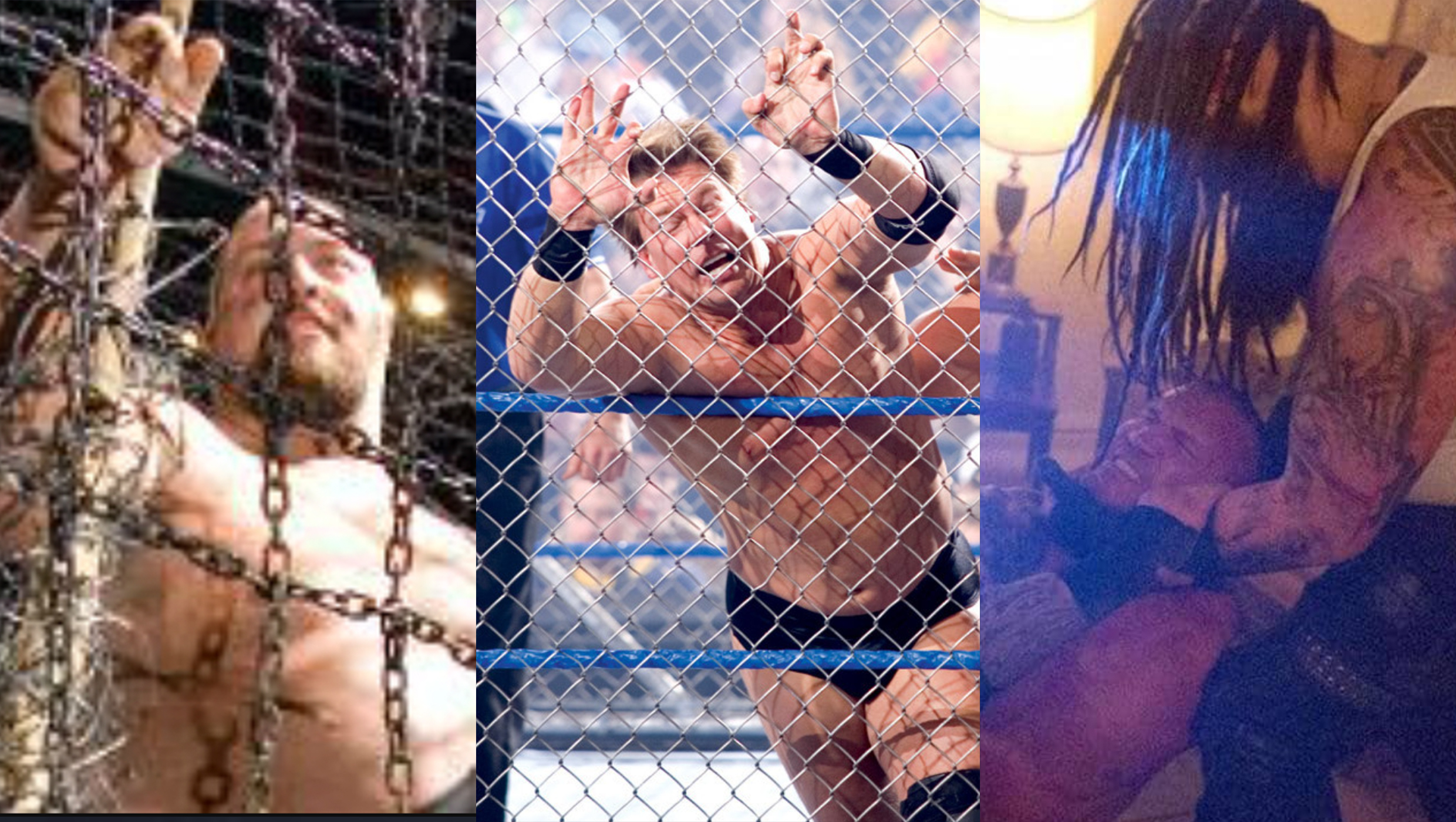 Unique gimmick matches are amongst the most fun in pro wrestling. However, many are used once only. Here are surprising details about why!