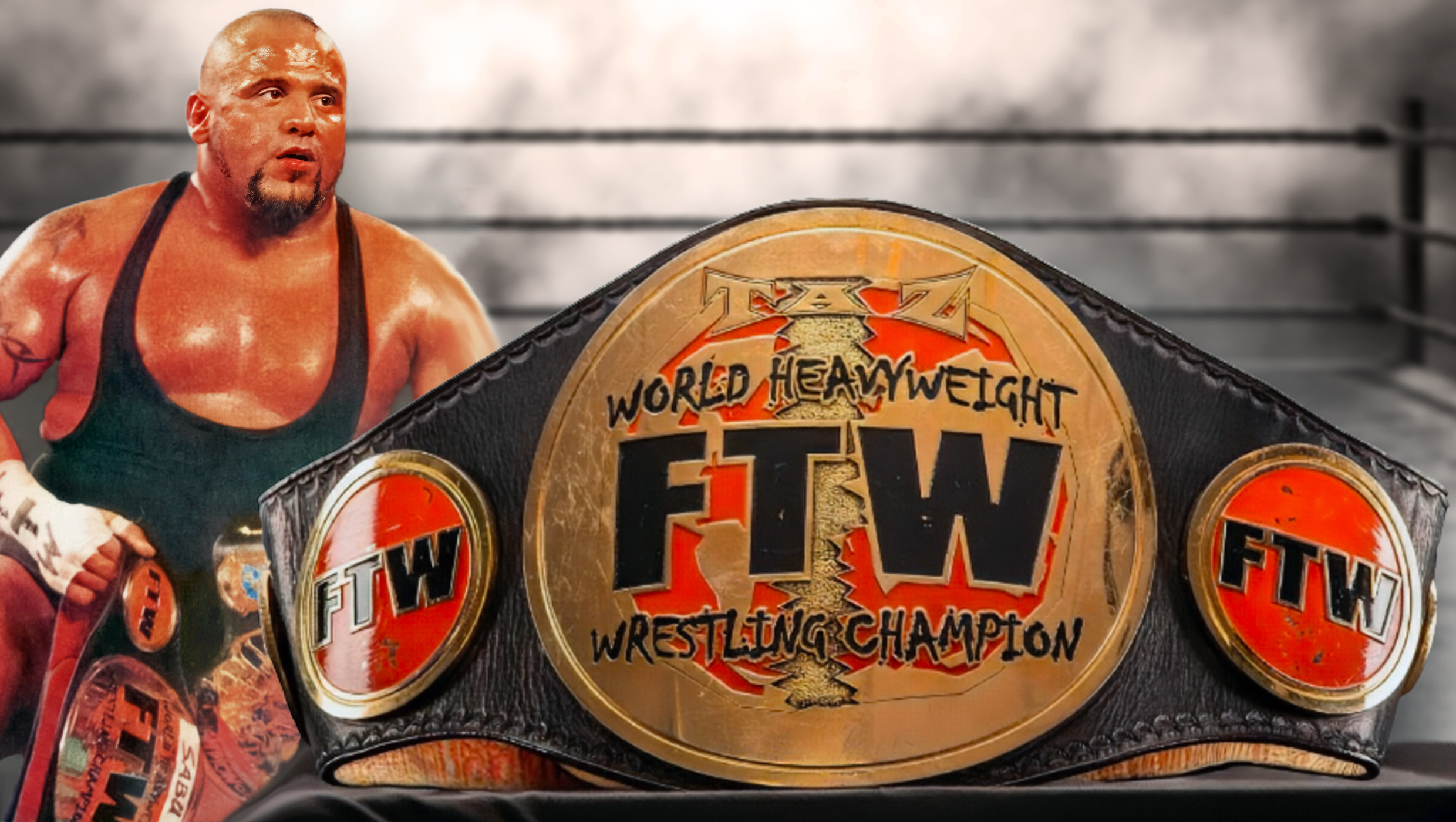 ECW lives on through the FTW Championship. A storied, surprising history surrounds the “outlaw” that is still defended in AEW today! 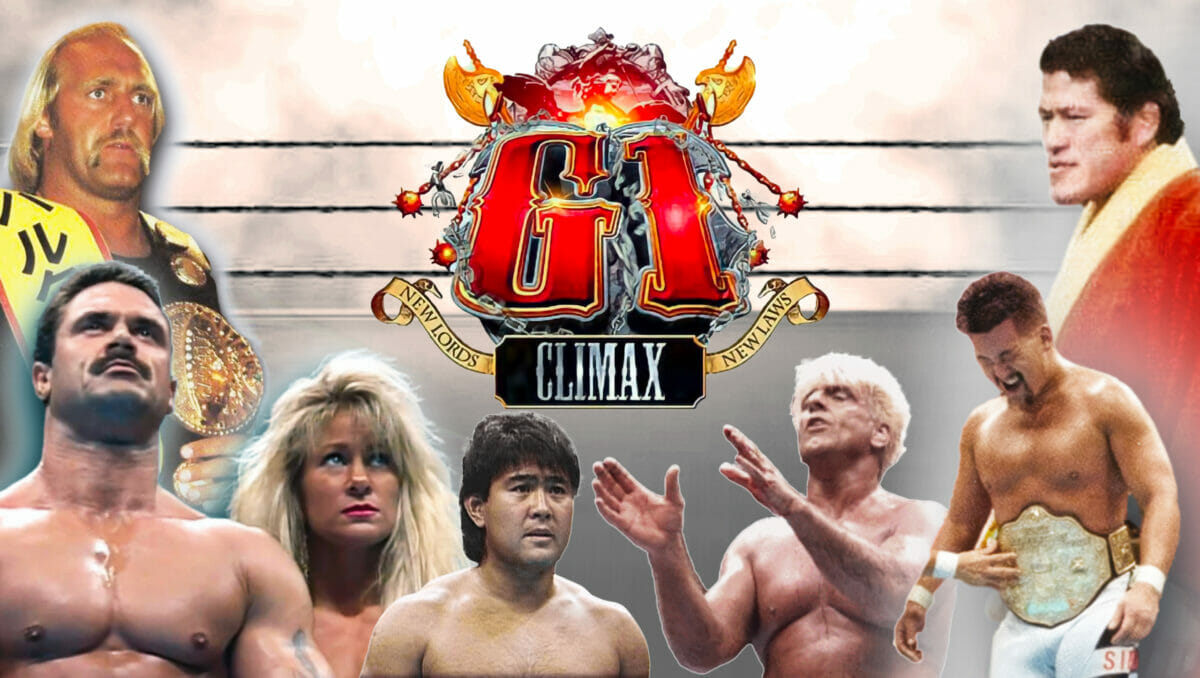 NJPW’s G1 Climax is wrestling elevated to Art. Learn the rich history of the biggest tournament in wrestling today! 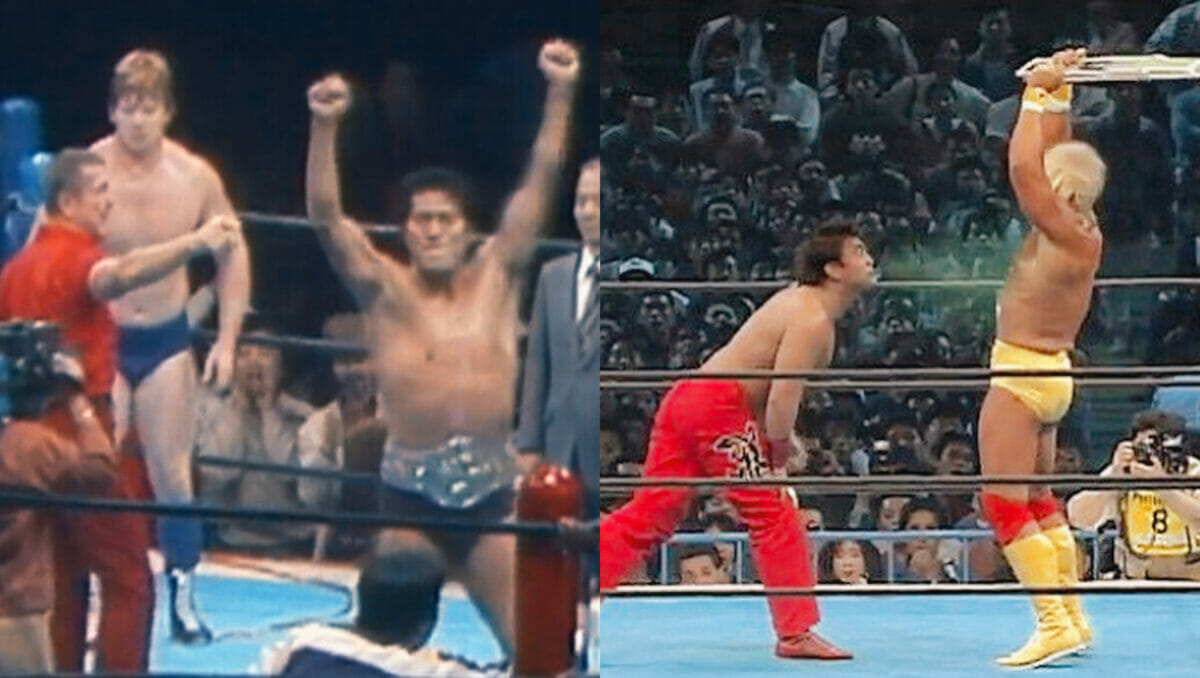 WWE and NJPW have had on-and-off partnerships over the years. Each time the forbidden door opens between the two, something uncommon occurs! 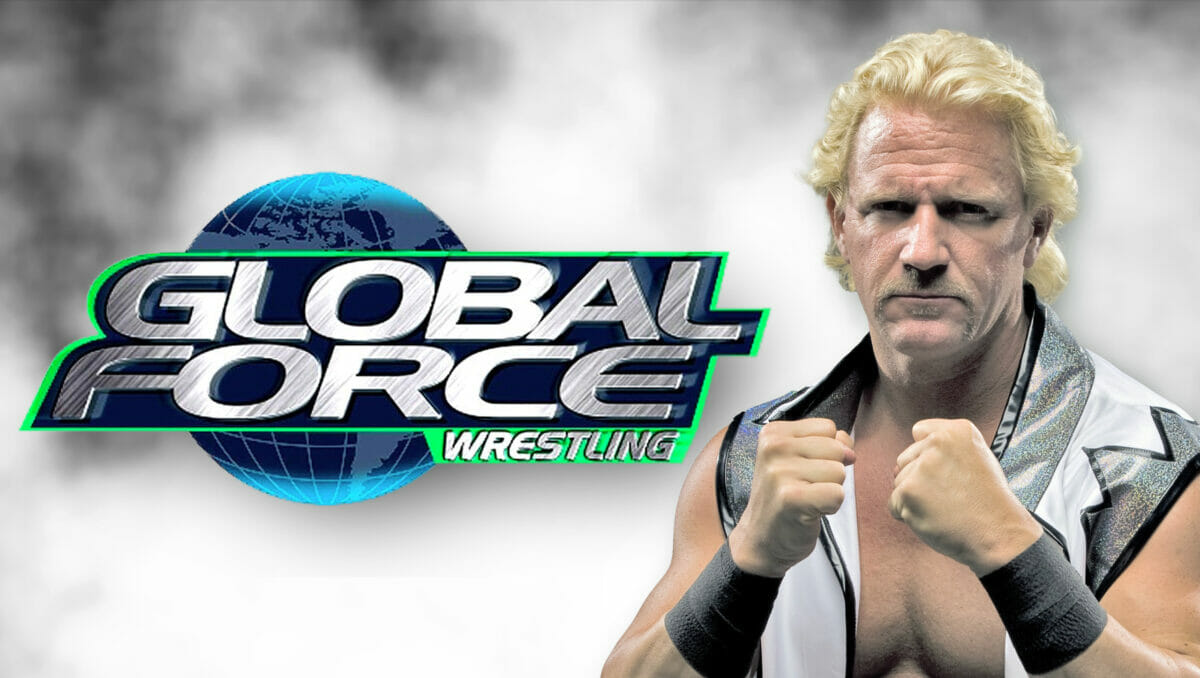 Jeff Jarrett has had shares of triumphs, failures, and controversies in wrestling. Global Force Wrestling is part of his complicated history. 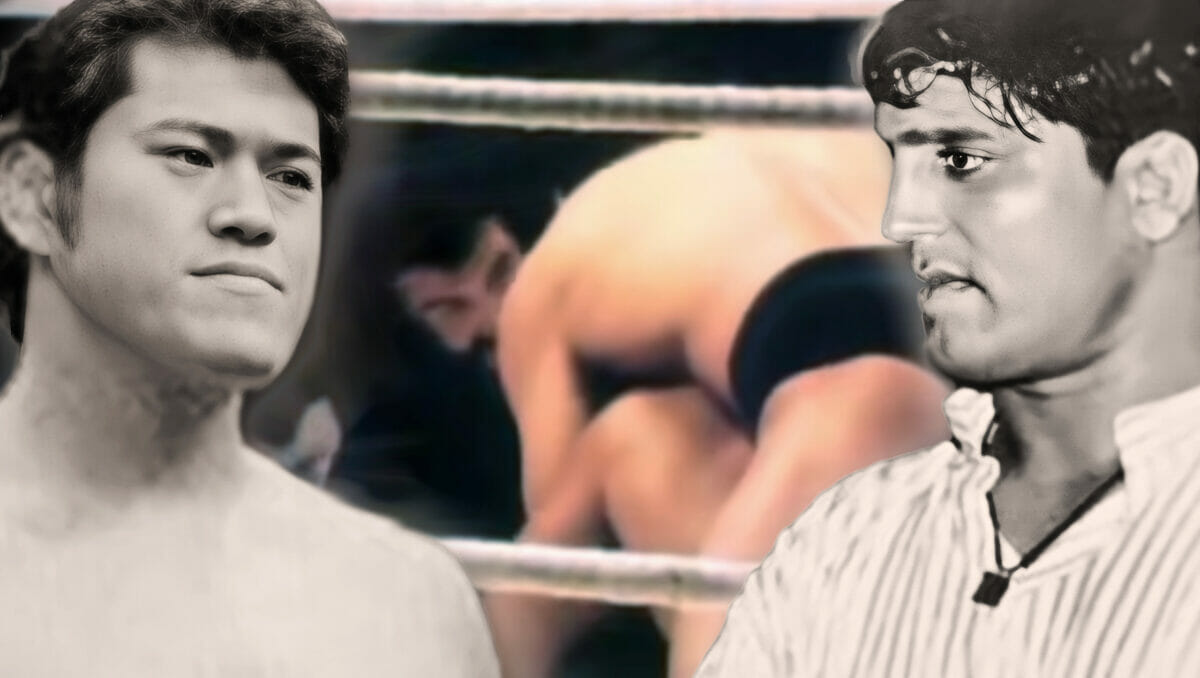 In 1976, while Antonio Inoki was facing one of the top performers in Pakistan, much controversy followed. Here is how it all unfolded.