When wrestling first exploded onto Australian TV screens in the mid-’80s, it didn’t take long for delusional teenagers such as myself to jump on board.  At first we all recognized that big balding blonde guy from Rocky III, but it soon grew into something entirely different.  The Hulkster’s duels with King Kong Bundy and Andre the Giant were, of course, the stuff of legend, but it was the carnival of irresistible characters such as Macho Man Randy Savage, the Honky Tonk Man, Jake ‘The Snake’ Roberts, and the Million Dollar Man Ted DiBiase that truly captured our imagination.

When Hogan slammed Andre at WrestleMania III, the world was stunned and rightly so, but the next morning at school all the talk was about the classic Savage/Steamboat encounter – for me this match remains the pinnacle of the art form. Over the next few years we were treated to the rise of the Honky Tonk Man and his unlikely feud with the Macho Man, which indirectly led to the formation of the Mega Powers, and perhaps one of the greatest wrestling angles of the era – the union, and then the ultimate disintegration, of Hogan and Savage, culminating in a WrestleMania V showdown.

Inexplicably, wrestling was lost to Australian TV screens not long after this epic encounter and diehard fans such as myself were left in the dark for many, many years. It was not until the advent of the Internet and Foxtel that wrestling finally returned to our screens. Hence in those dark ages, we were forced to get our wrestling fix by re-watching old VHS tapings from that classic 1985-89 era.

Perhaps that is why that time period is so ingrained in my memory and is thus reflected in these short, playful rhymes that I have written, that marvel at the grand theatre of wrestling from that golden age. 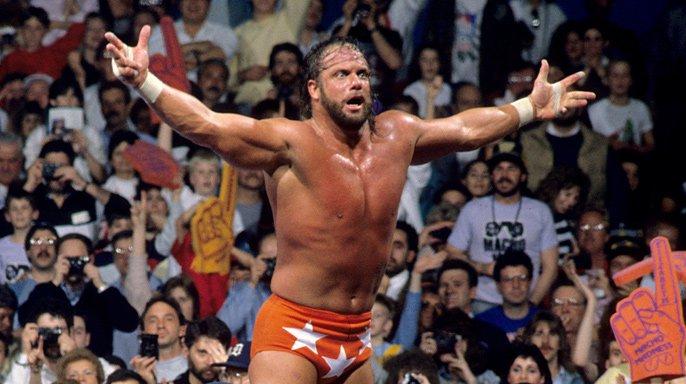 Who is this leaping muscleman,
this acrobatic dancer,
who dazzles like a butterfly
but pounces like a panther? 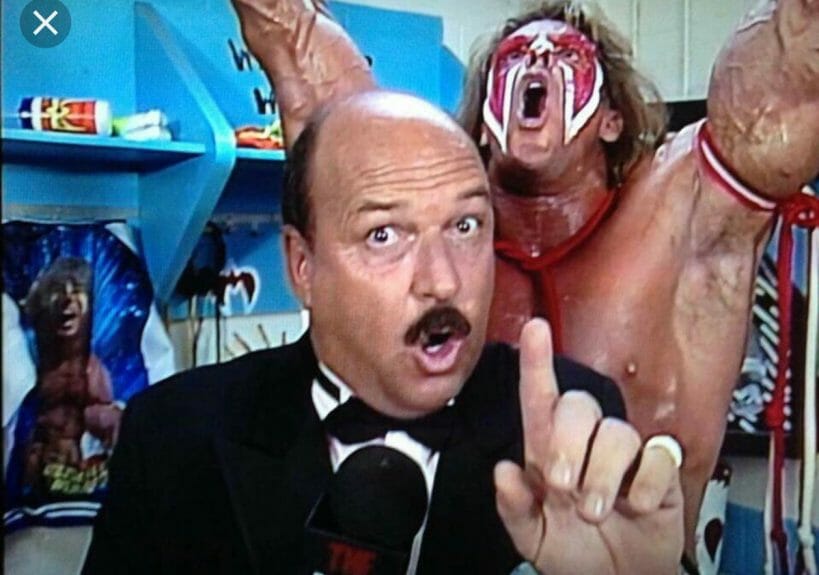 The more he speaks, the more it seems
his lines are unrehearsed,
and English is his second language –
Yeti is his first. 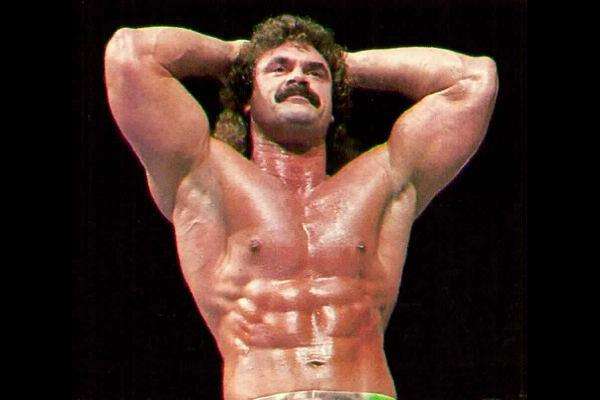 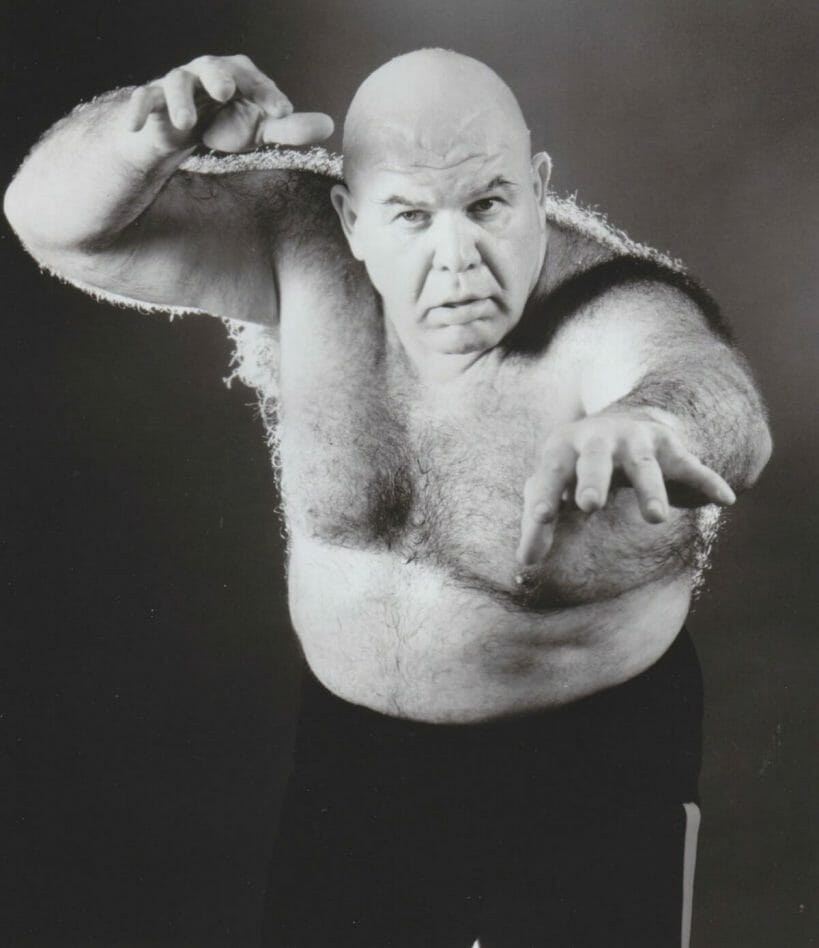 His quest to woo Elizabeth
did not quite go to plan,
so now he dons the Lycra tights
and fights the Macho Man. 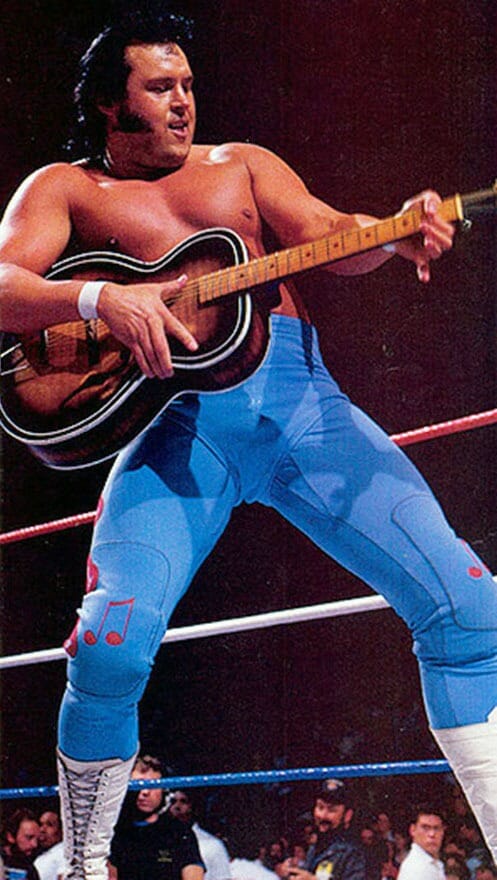 If there’s a cure for prejudice
he cannot ascertain it,
but if he cannot change the world,
he’ll have to entertain it. 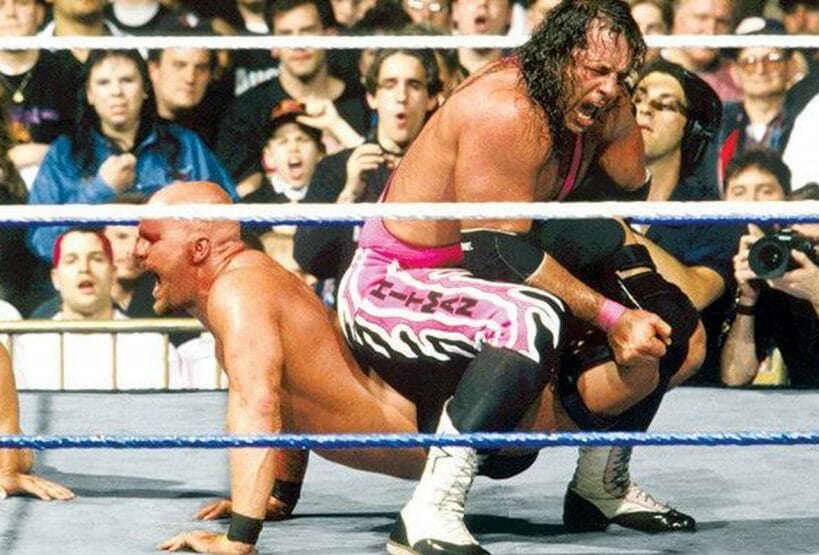 And he can neither fathom, nor
believe the crowd’s behaviour,
a week ago, they hated him,
but now he is a saviour. 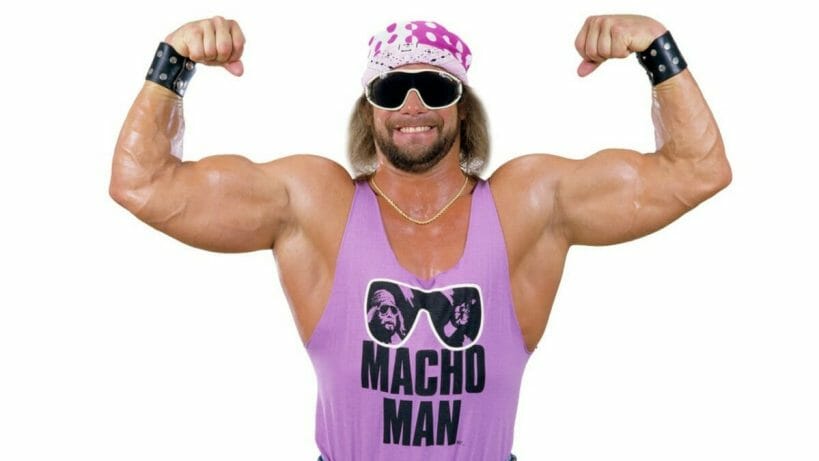 Children, if you eat your cabbage
you’ll be ripped like Randy Savage.

Mouth of the South 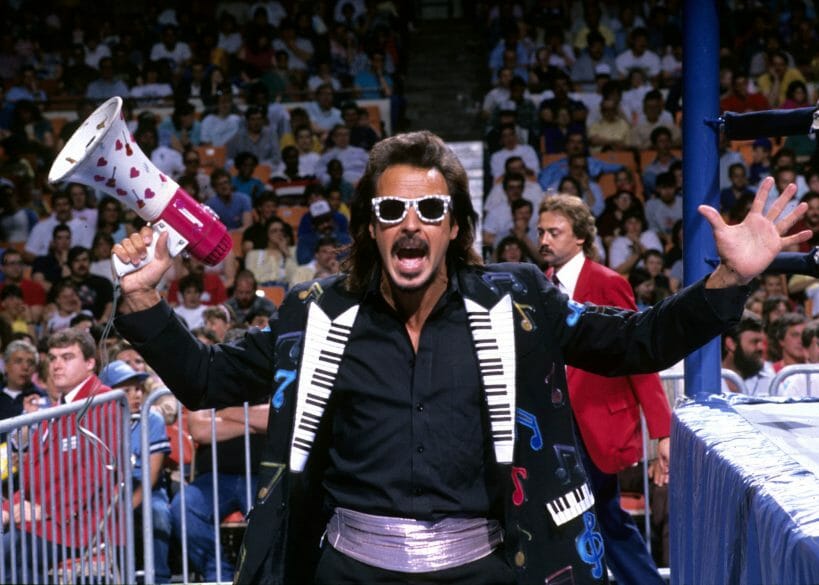 He was born
with one mouth
and two ears,
but he talks
twice as much
as he hears.

Last Days of the Nature Boy 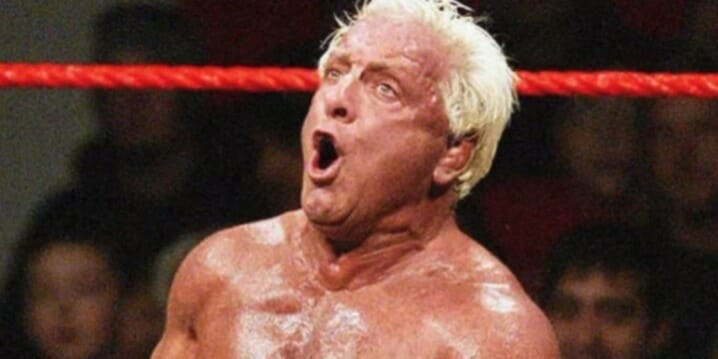 It seems like only yesterday
his grand career begun,
yet still he prances on a stage:
the sperm of youth has swum. 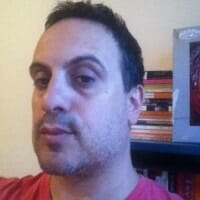 Damian Balassone is a contributor for Pro Wrestling Stories. His poems have appeared in over 100 publications, most notably in the New York Times. His most recent book is "Strange Game in a Strange Land: A Poetic Celebration of Australian Rules Football" (Wilkinson Publishing). Damian can be reached on Twitter @D_Balassone or by e-mail at damian.balassone@gmail.com.