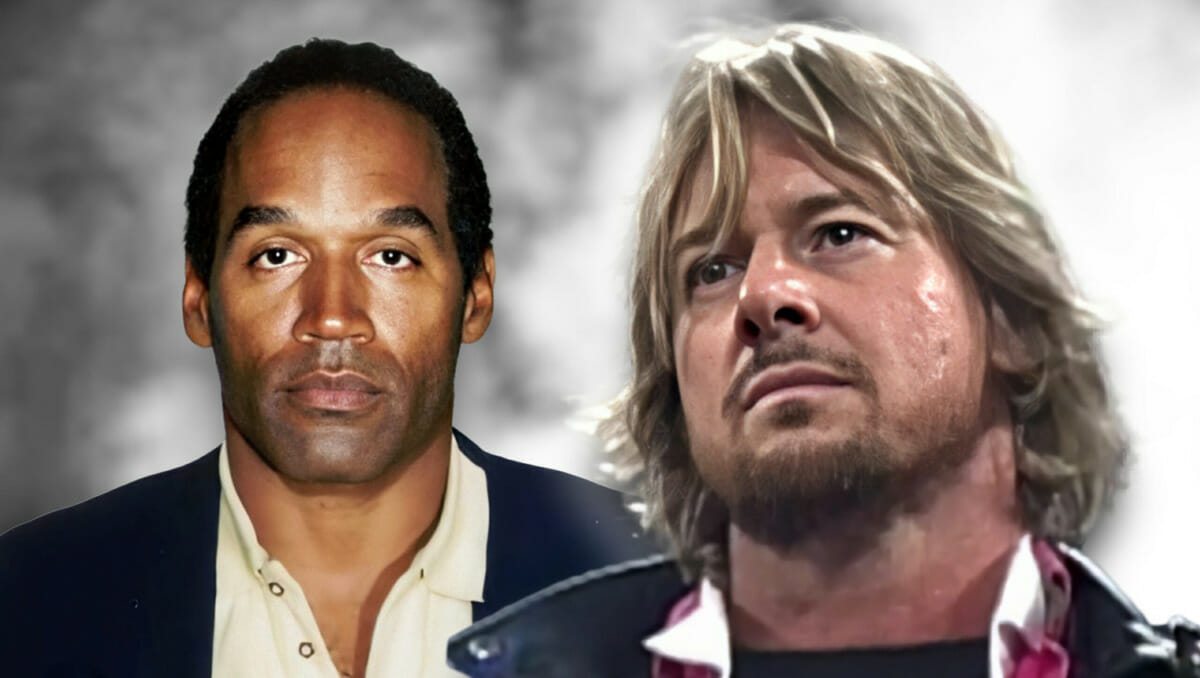 OJ Simpson and Roddy Piper was a match that almost occurred. We explain how it all came close to going down. 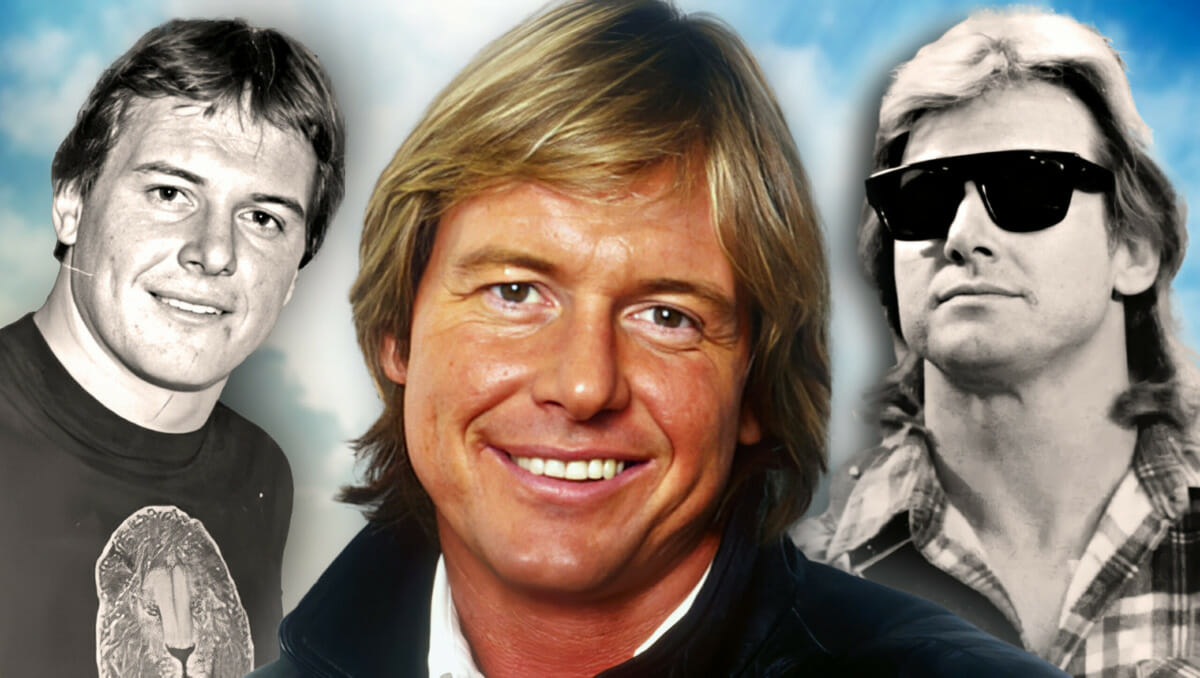 Roddy Piper found wrestling as a means to get off the streets. He would soon make a name himself in wrestling, Hollywood, and beyond. 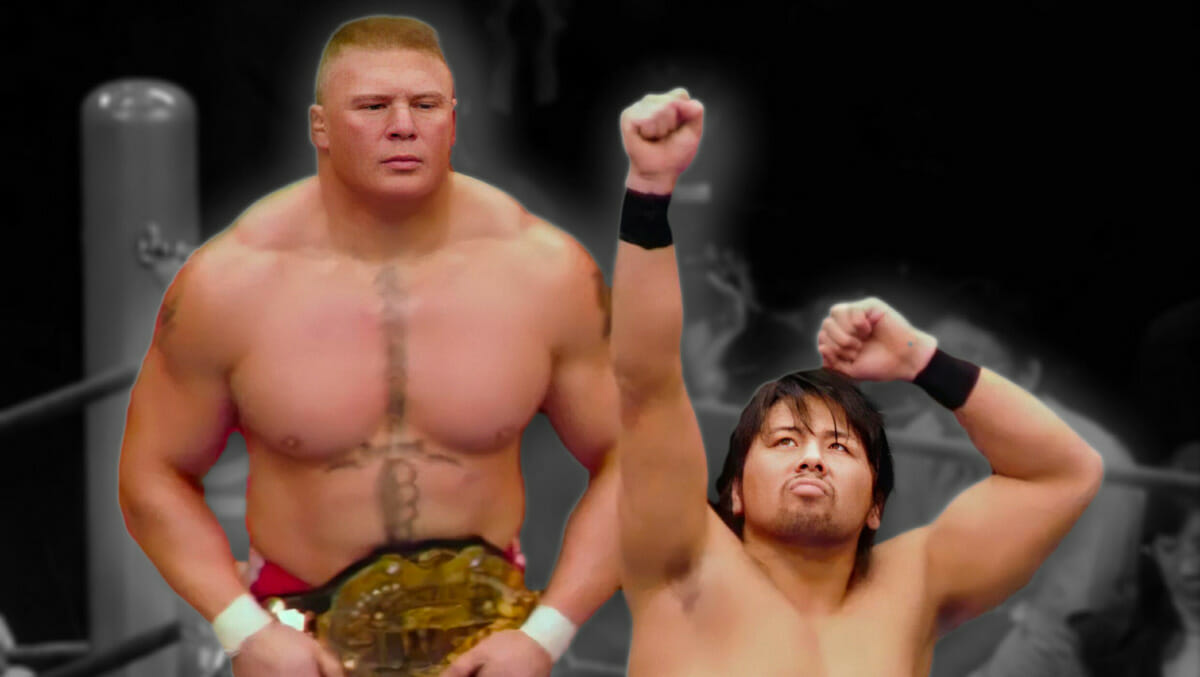 In 2005, Brock Lesnar and Shinsuke Nakamura entered into a bitter real-life rivalry over who would be Antonio Inoki’s next big star. 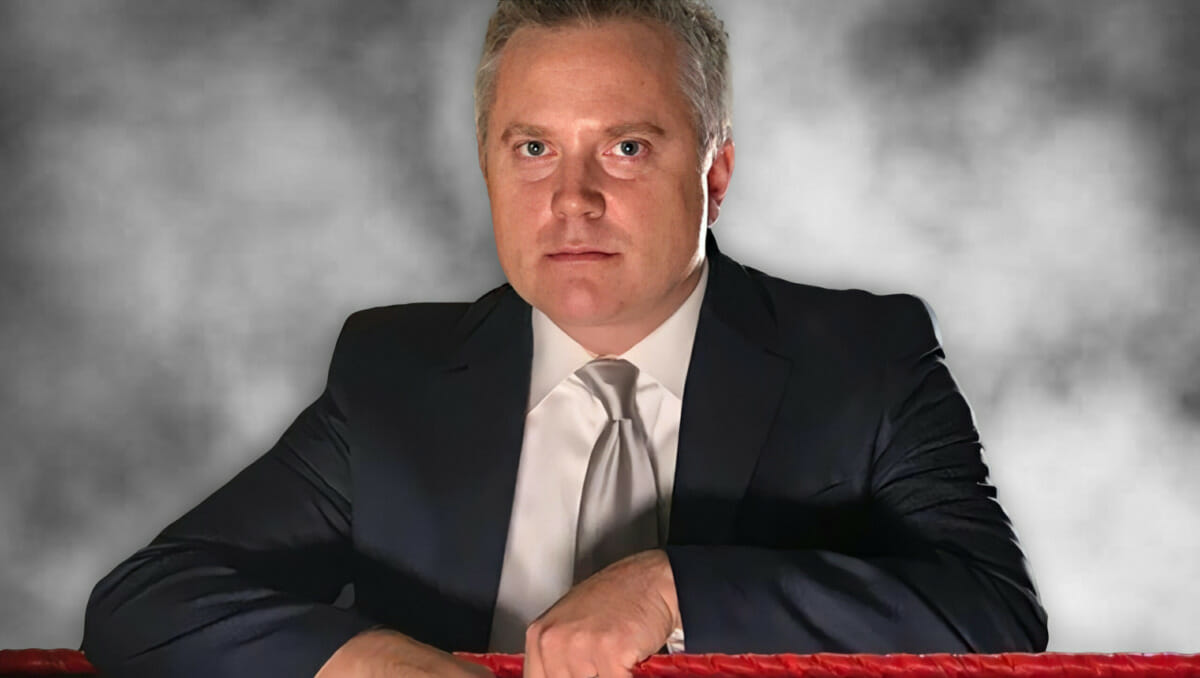 Learn about “The Godfather of Wrestling Shoot Interviews,” Sean Oliver, the man who redefined the shoot interview genre. 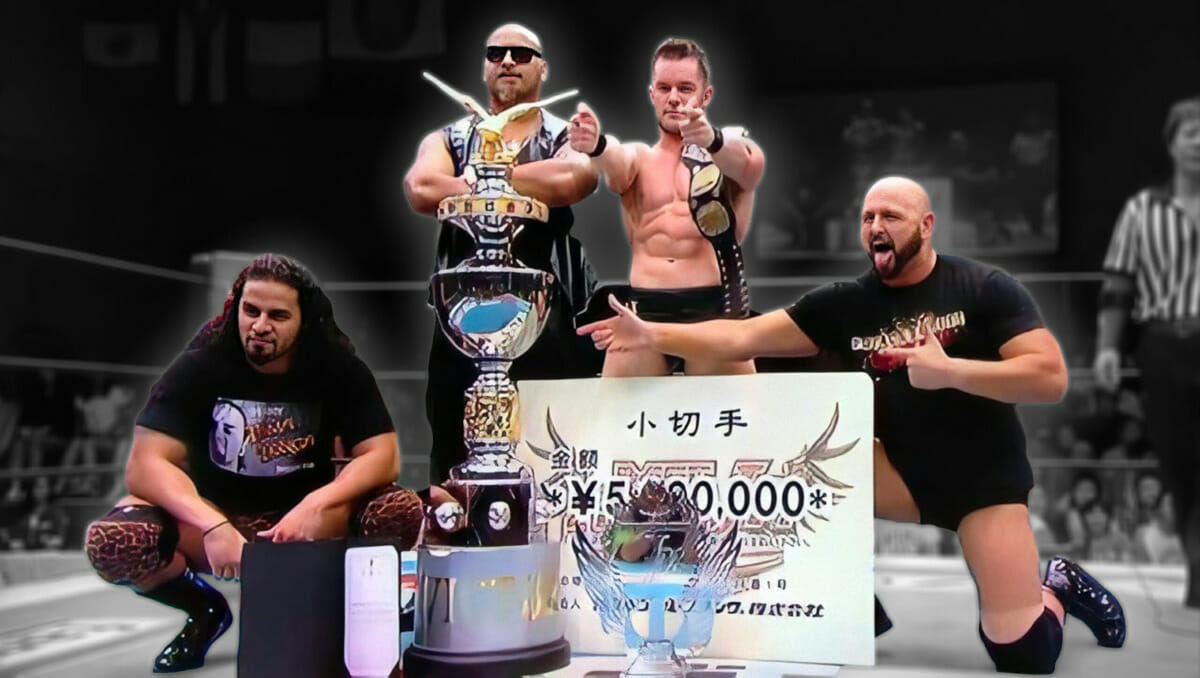 Four foreign dojo boys came together to create The Bullet Club in a company that generally didn’t provide many opportunities for foreigners. 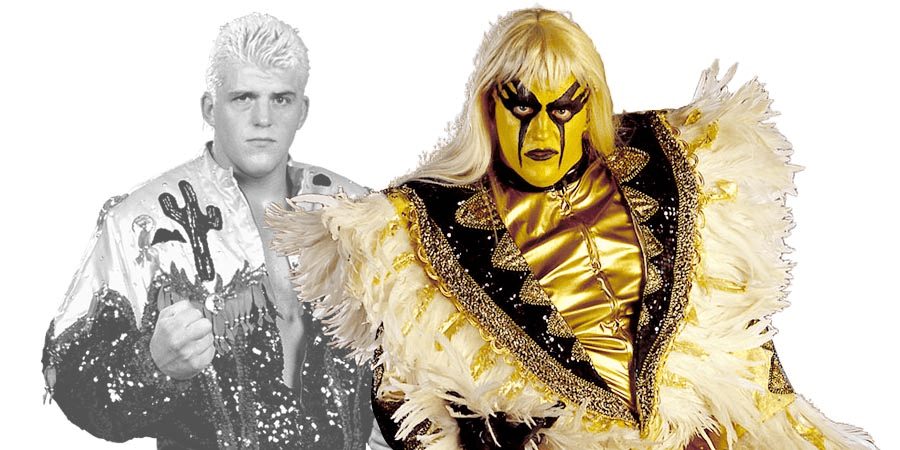 How Goldust (Dustin Rhodes), a 260-pound Texas redneck, pitched the idea of getting breast enhancement surgery to Vince McMahon and Jim Ross! 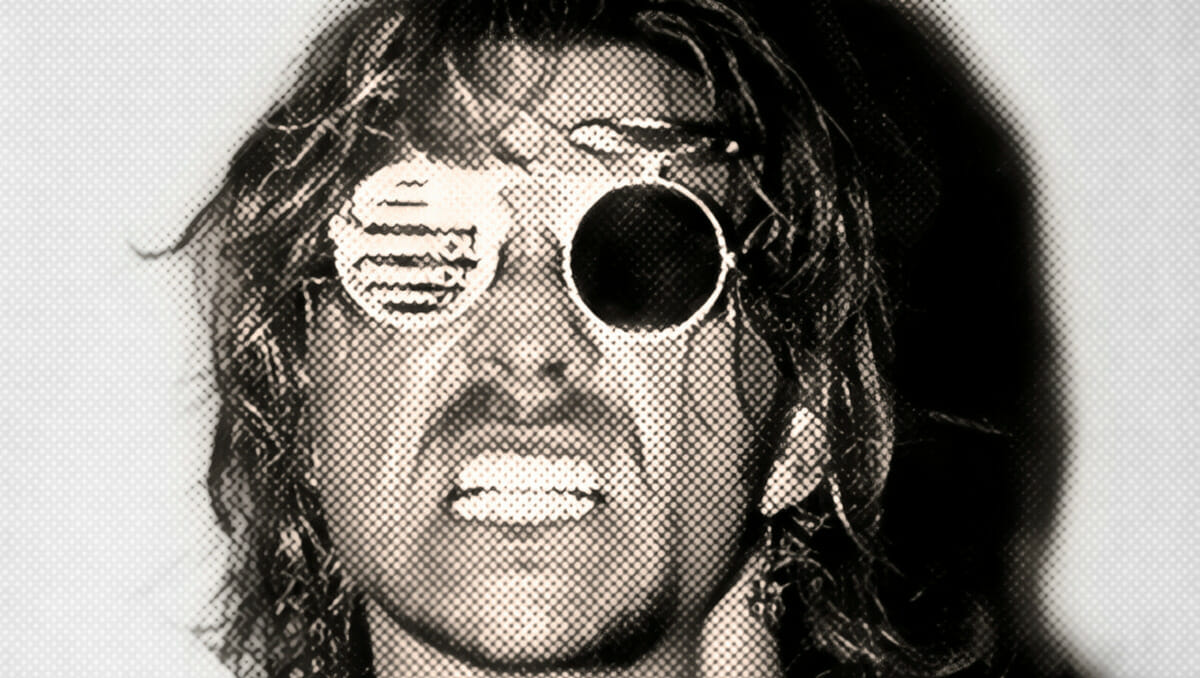 Brian Pillman played ECW, WCW and WWF against each other, securing himself one of the first guaranteed contracts. Here’s how he pulled it off.