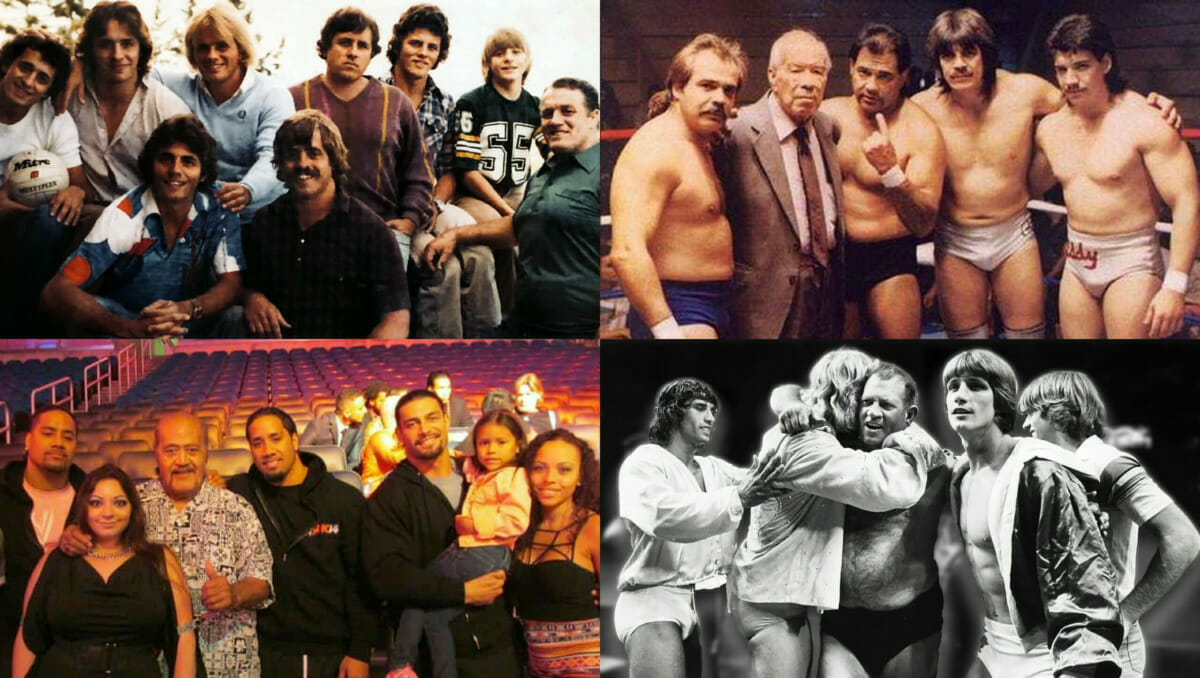 From the Anoa’is, Harts, Von Erichs, and beyond, here are wrestling families who have had their share of tragedy over the years. 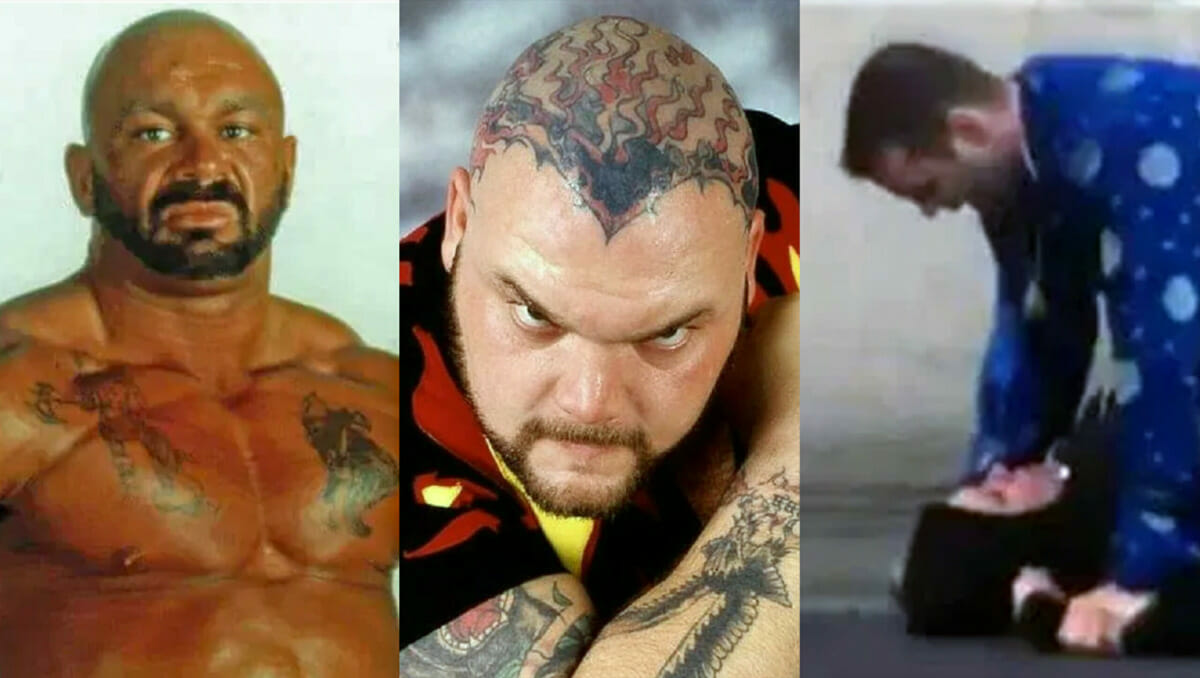 These are the stores of four amazing wrestling heroes who made the courageous choice to save others, even when it meant facing death themselves. 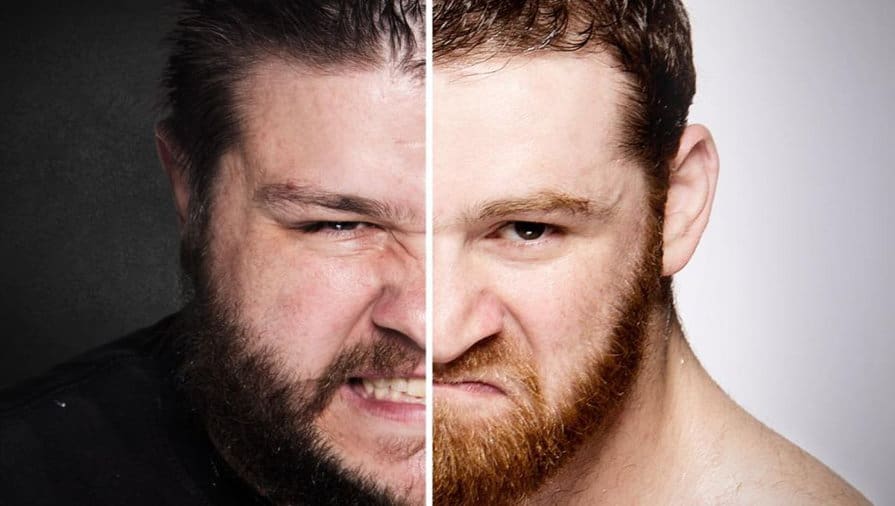 The ties that bind Kevin Owens and Sami Zayn were forged early and deep–and they’ll continue for as long as the two men continue to wrestle. 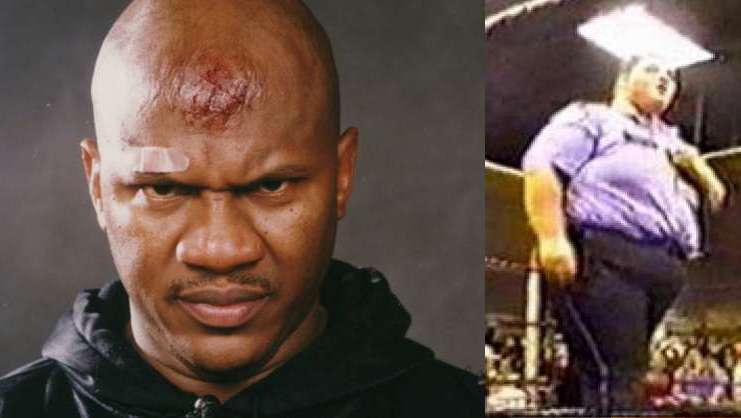 The Mass Transit incident was a moment that changed the course of ECW and jeopardized the company’s future. This is what happened. 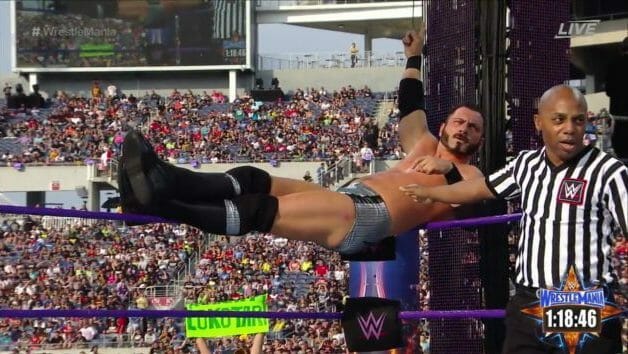 He isn’t the biggest guy on the card. He isn’t the fastest or the strongest, either. What he is—without question, is the ‘Greatest Man That Ever Lived.’