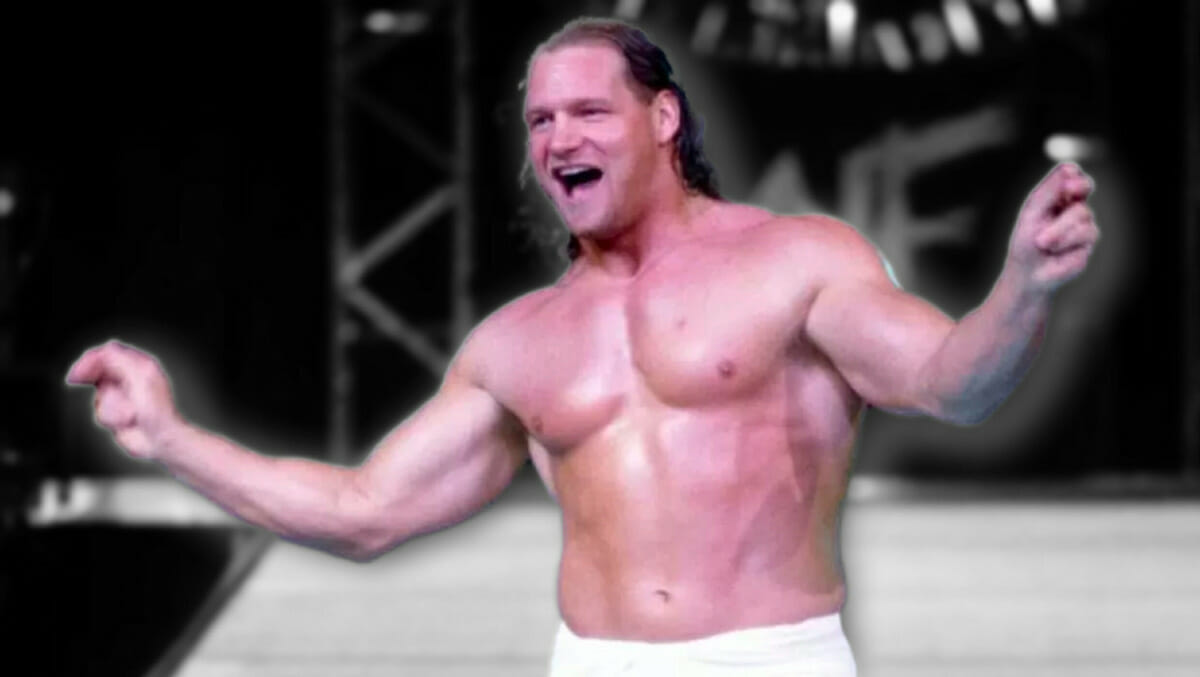 For one fleeting moment, “The Big Valbowski” Val Venis filmed with one of the world’s biggest adult film stars at the behest of WWE. 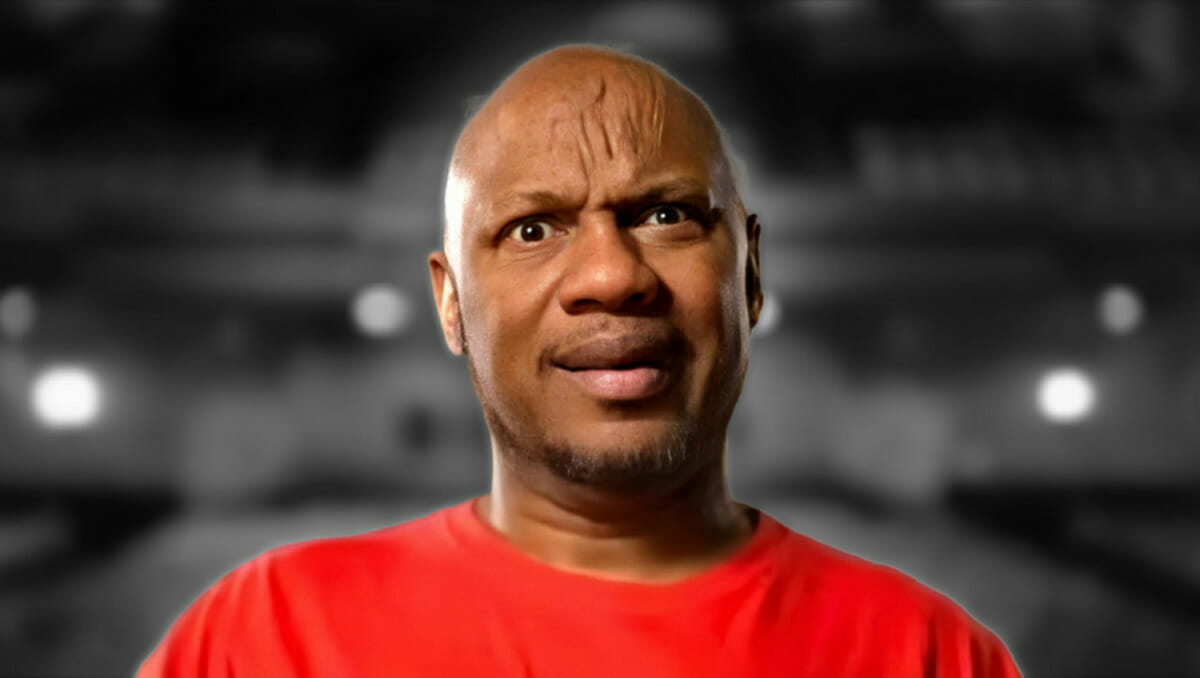 New Jack locked himself in a room as 20 police officers arrived. Of all the things to cause chaos, this was the last thing people… 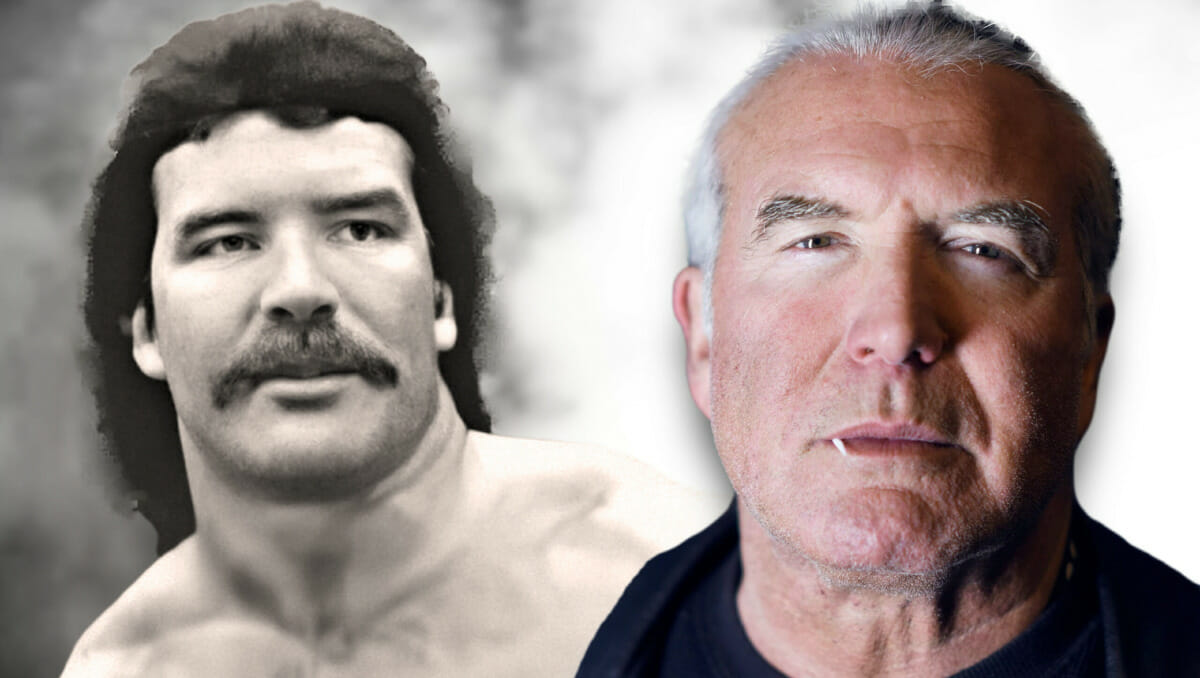 The personal journey of Scott Hall was not always glamorous, and his life was never the same after the traumatic incident of January ’83. 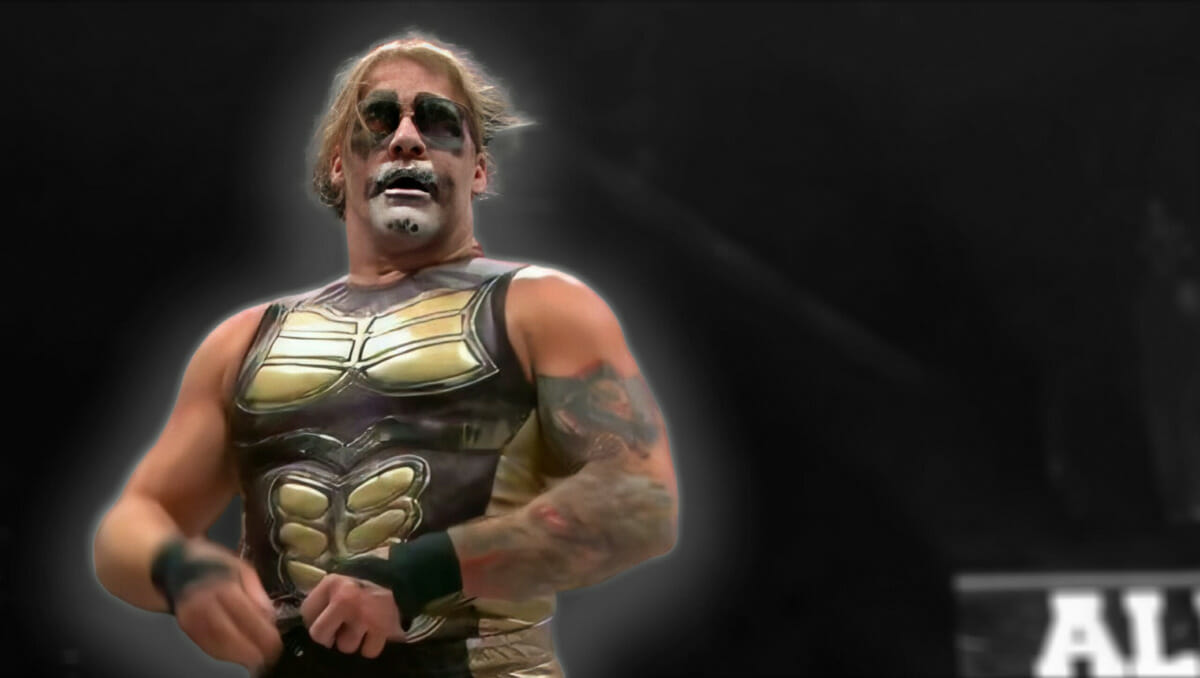 Moments before Chris Jericho made a shock debut at All In, problems arose backstage. Here’s how it all came exceptionally close to backfiring! 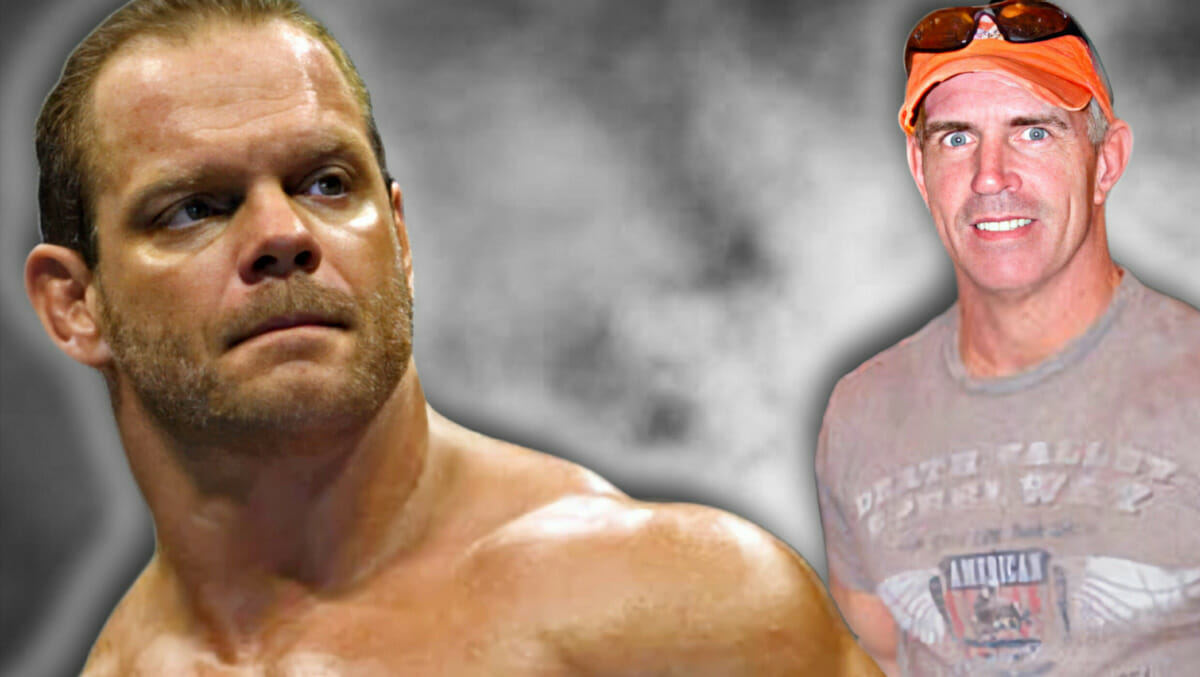 In 2007, Bob Holly almost found himself in the middle of one of the most tragic stories in wrestling history – the Benoit family tragedy.