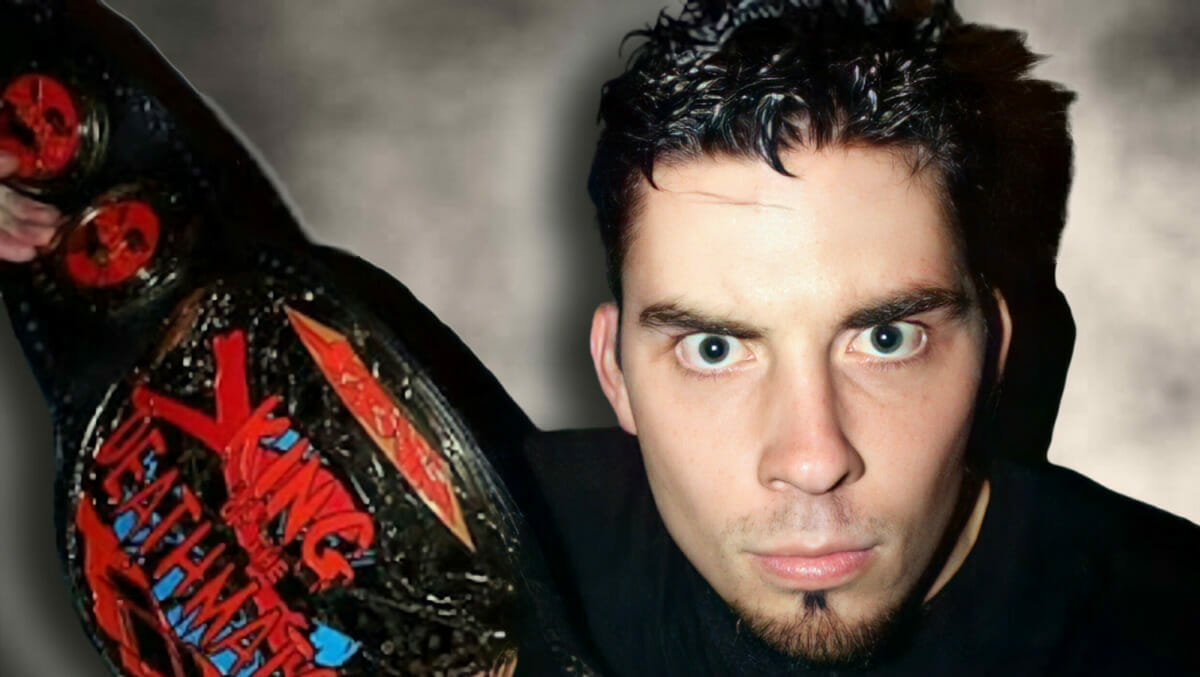 When “The Messiah” William Welch was rushed to the hospital in 2002, his injuries were not from a match but a heinous attack in his home. 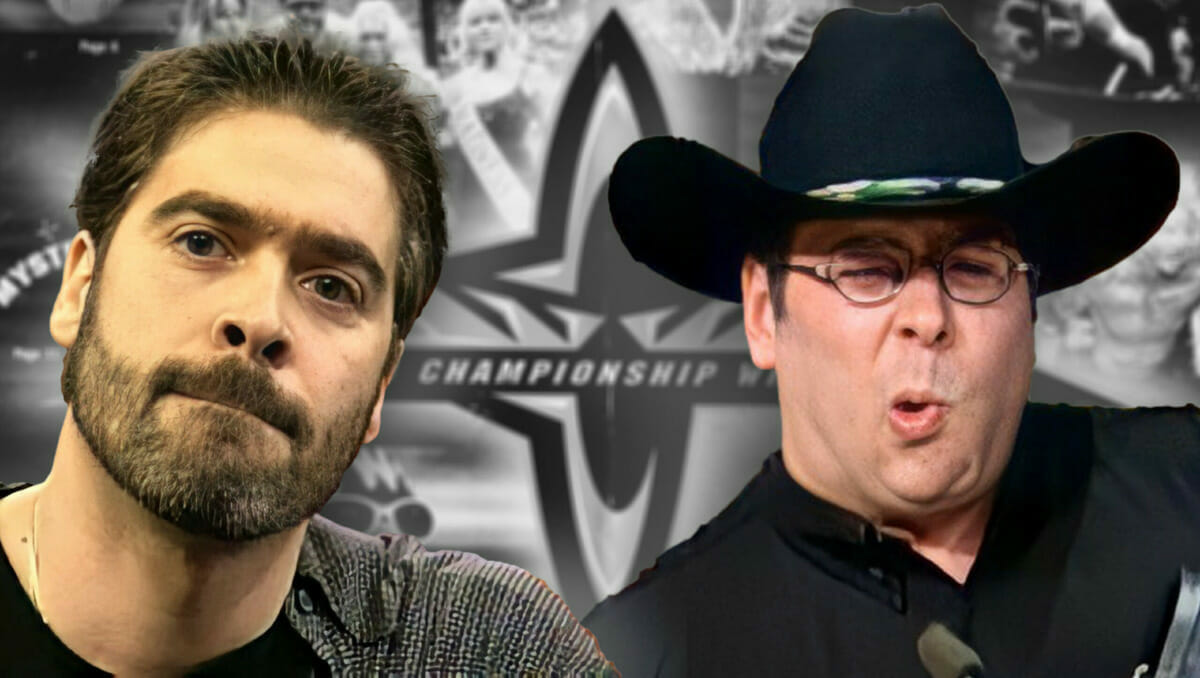 In 1999, WCW signed the 2 men looked at as the creative force behind WWE’s Attitude Era: Vince Russo and Ed Ferrara. But was the magic real? 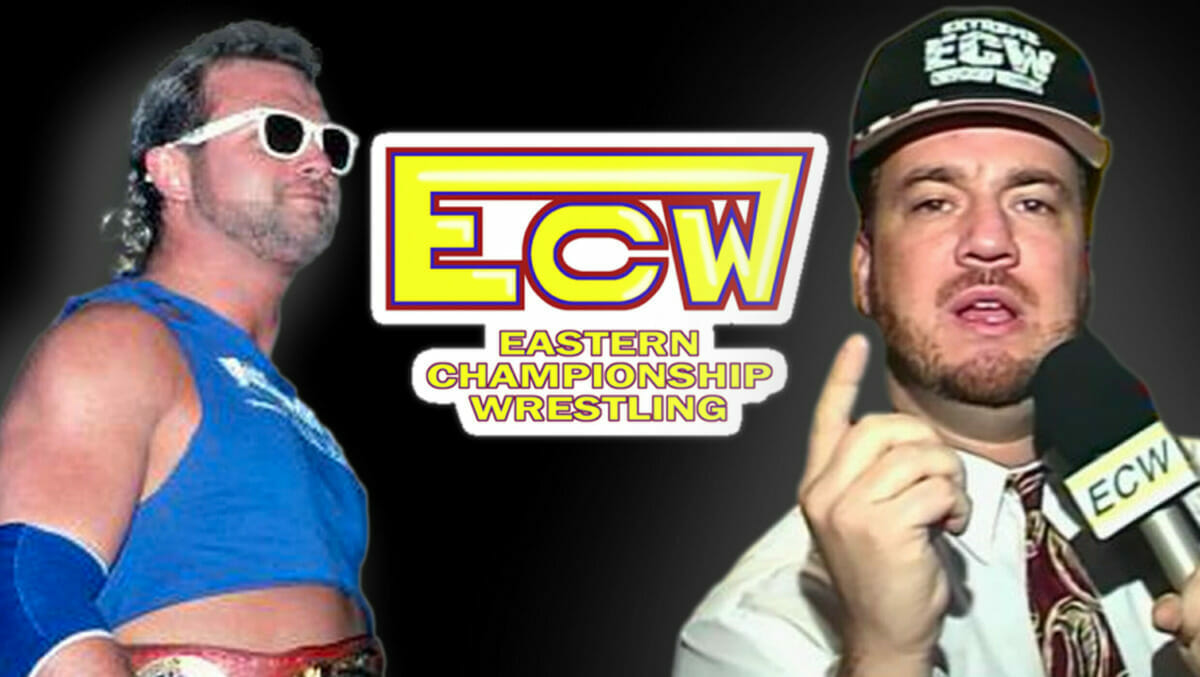 ECW was around before Paul Heyman worked his magic. This is the story of “Hot Stuff” Eddie Gilbert and the oft-ignored original ECW.