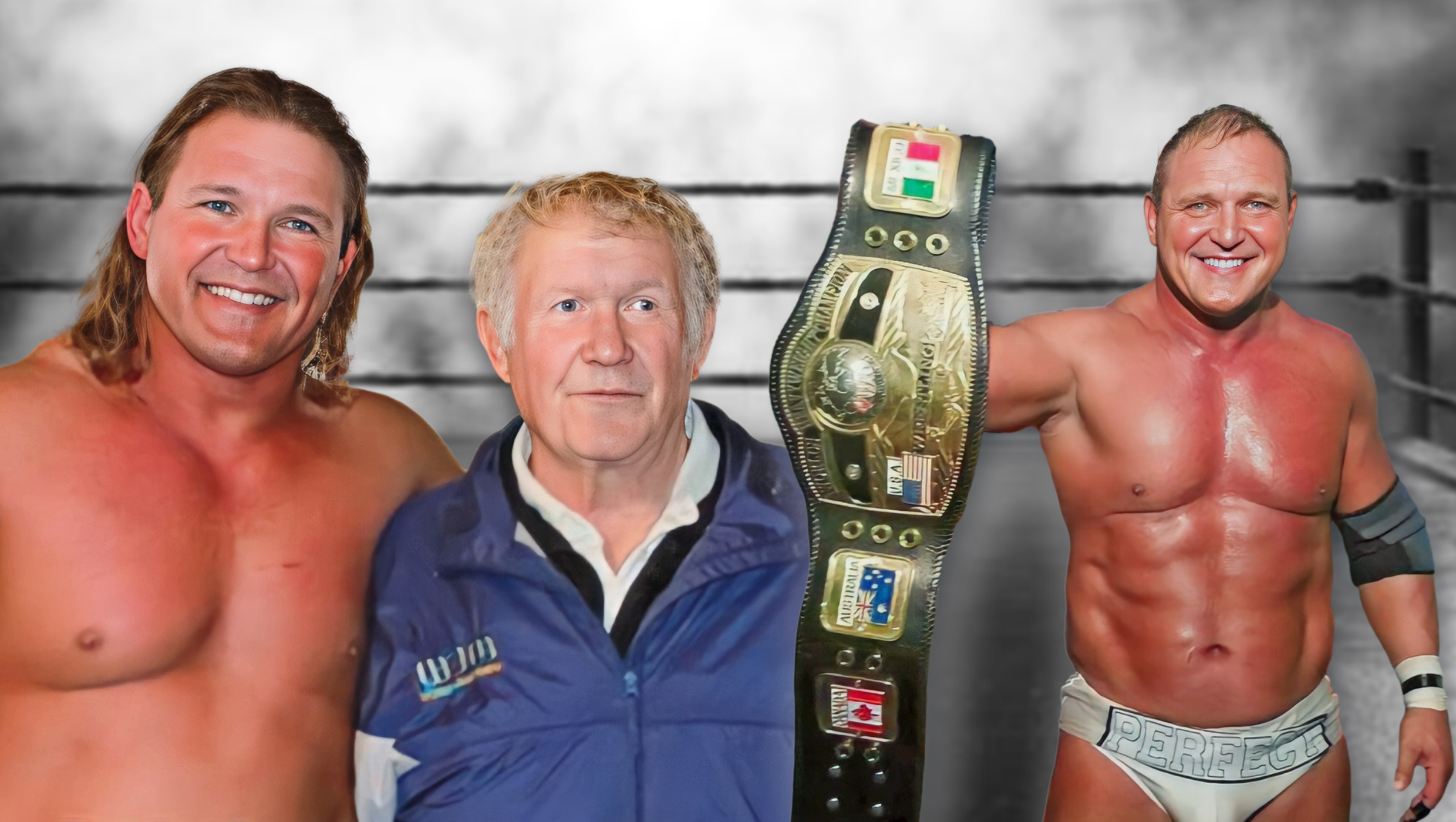 From avid professional wrestling fan to NWA World Heavyweight Champion, this is the amazing tale of Tim Storm! 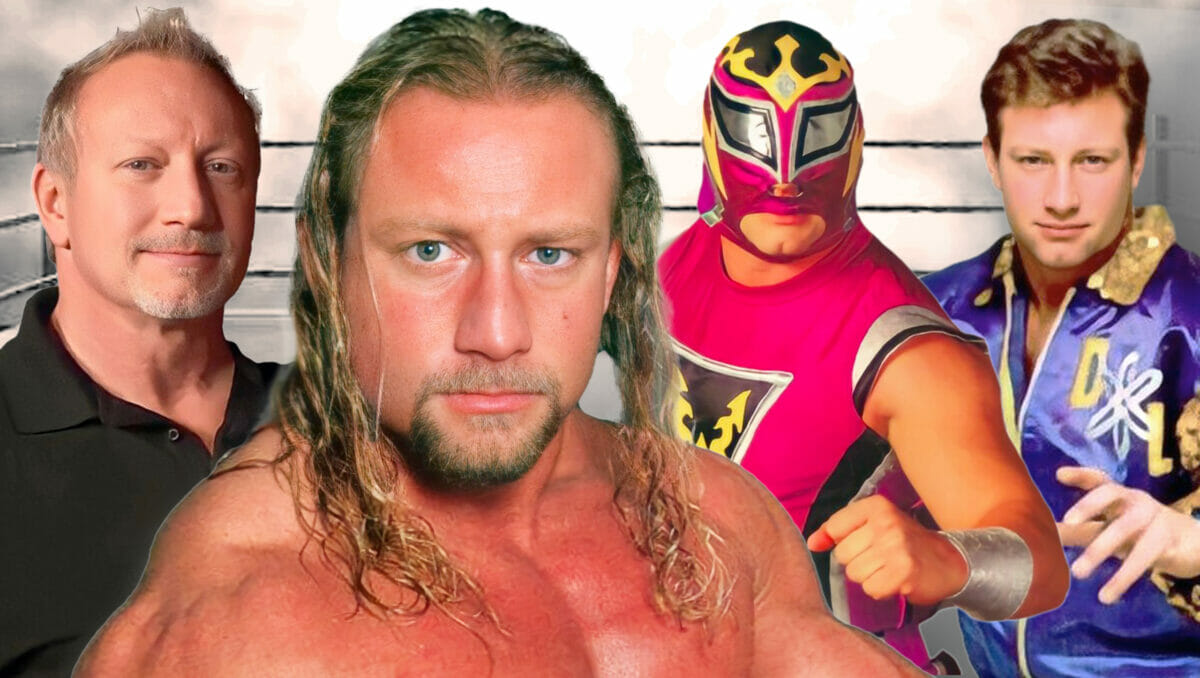 Jerry Lynn elevated wrestling to an art form. A tremendous technician, he delivered many classics. So why is this artist of the mat unsung? 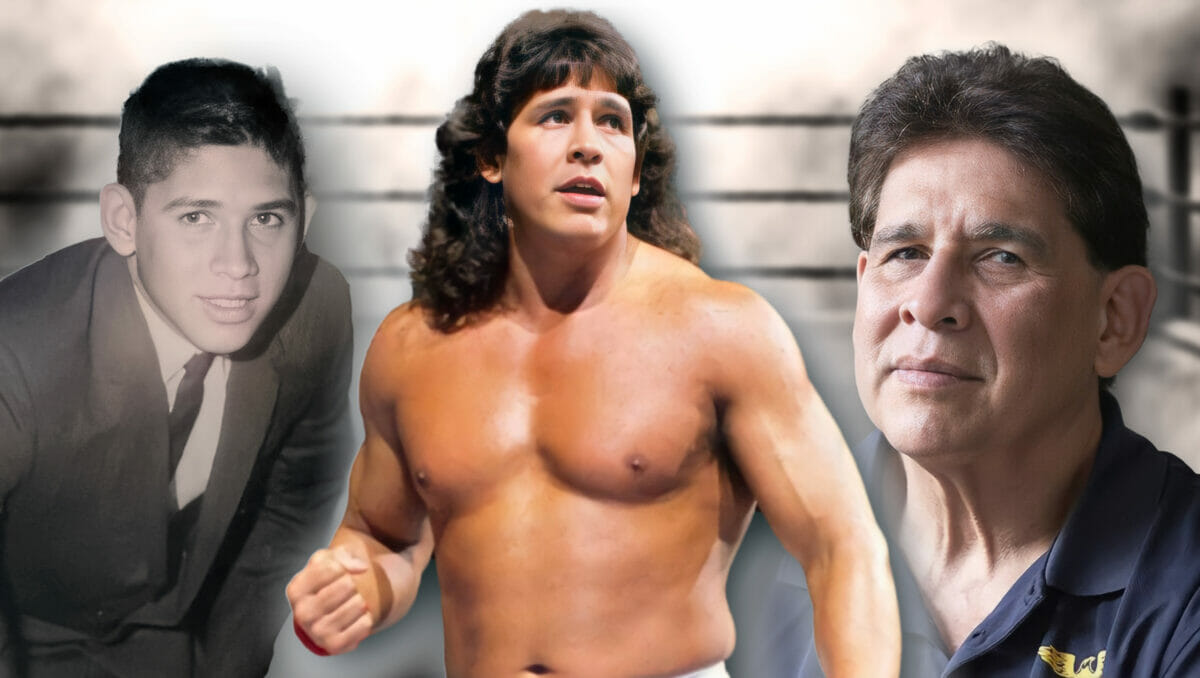 Tito Santana was one of the WWF’s hottest commodities. Unfortunately for him, the elephant in the room showed up at the worst possible time. 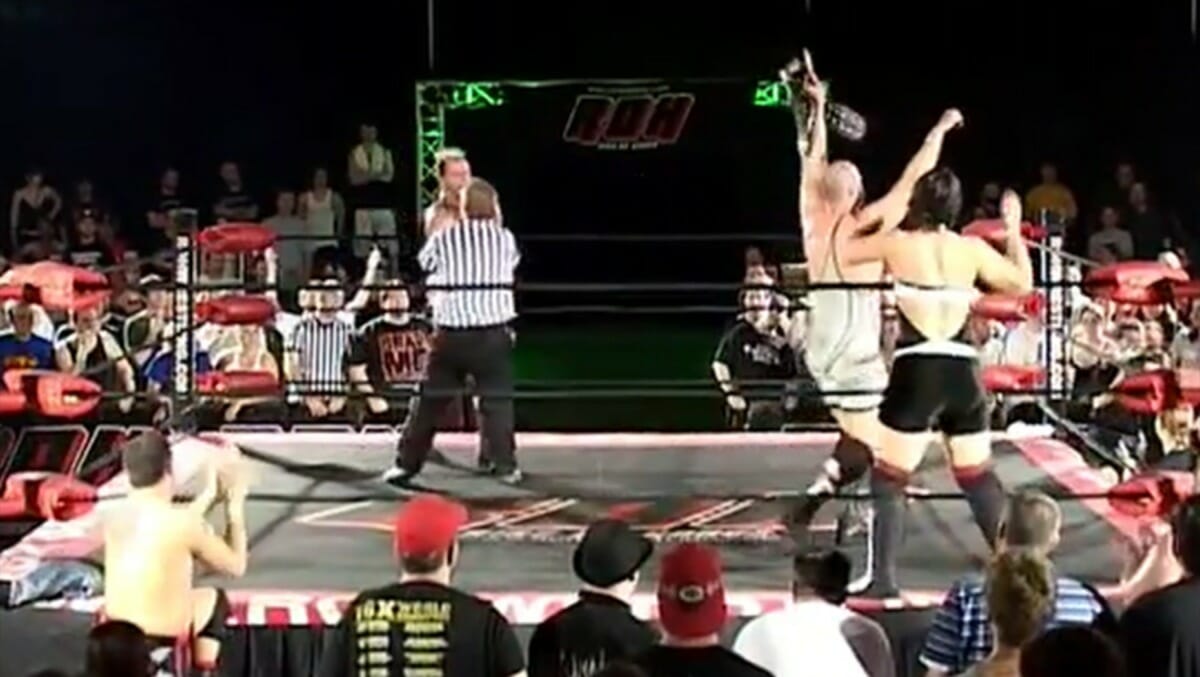 For the first time ever, Ring Of Honor and the NWA booked a champion vs. champion match. It was a night we almost saw Daniel… 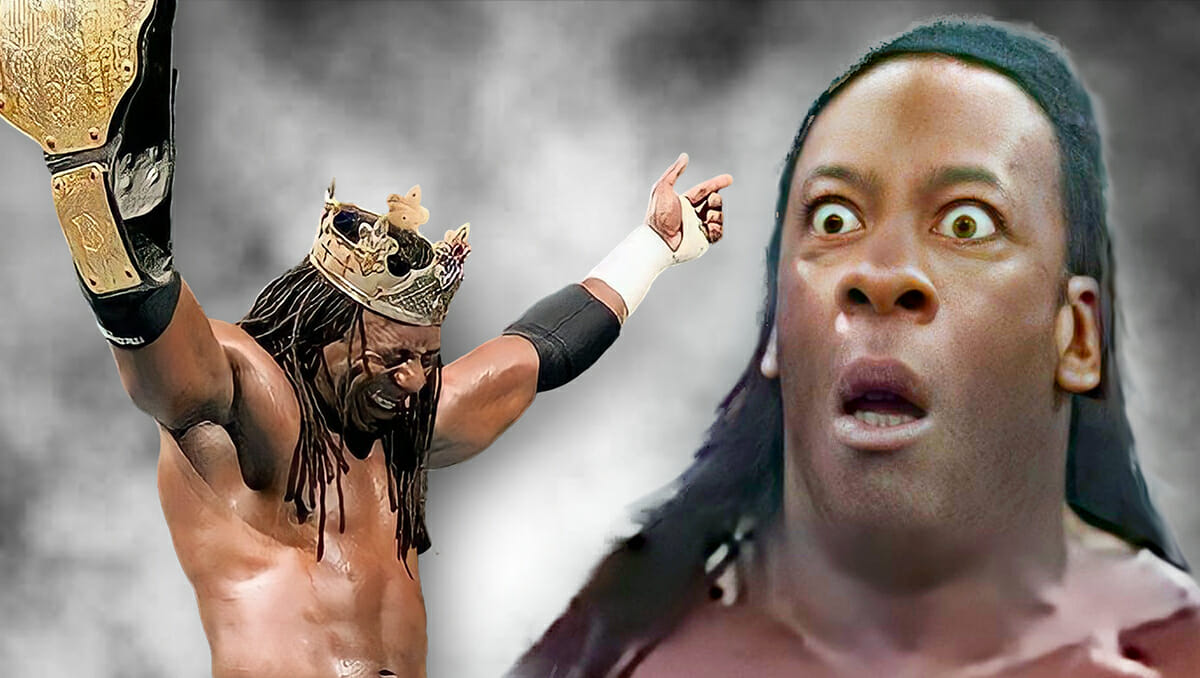 A switch to WWE Raw in the summer of 2007 reignited Booker T, but he soon found himself embroiled in a scandal that would cost… 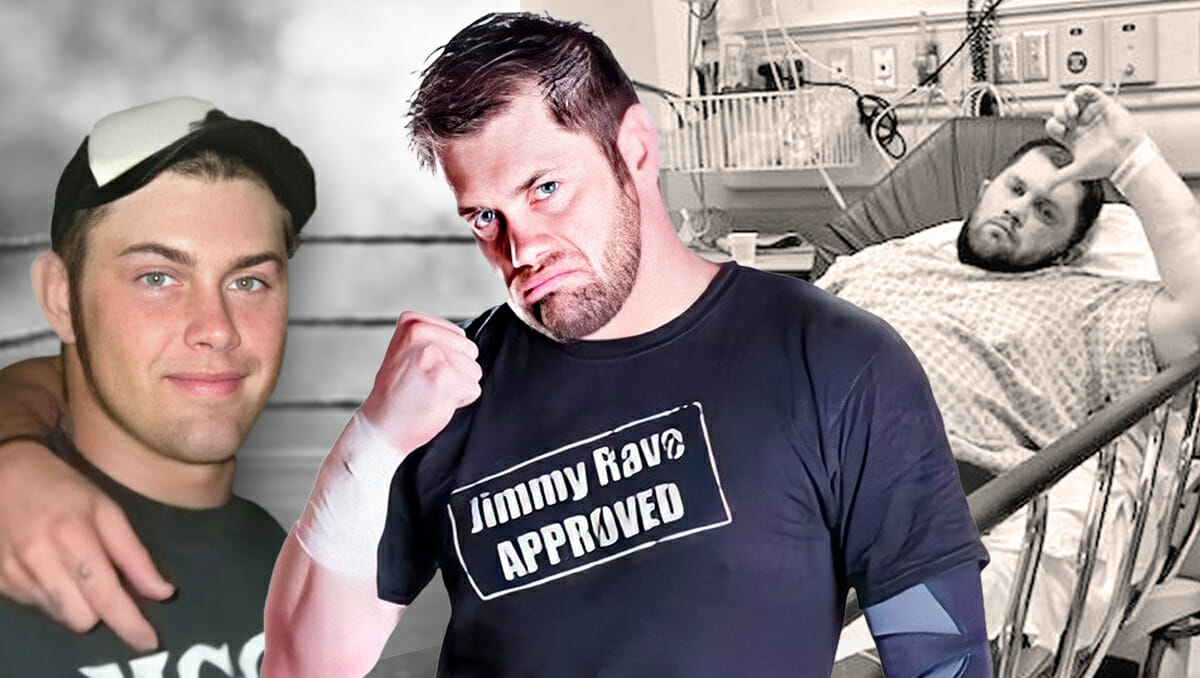 Former TNA and Ring of Honor star Jimmy Rave surrendered his mind, limbs, and, unfortunately, his life to the business. 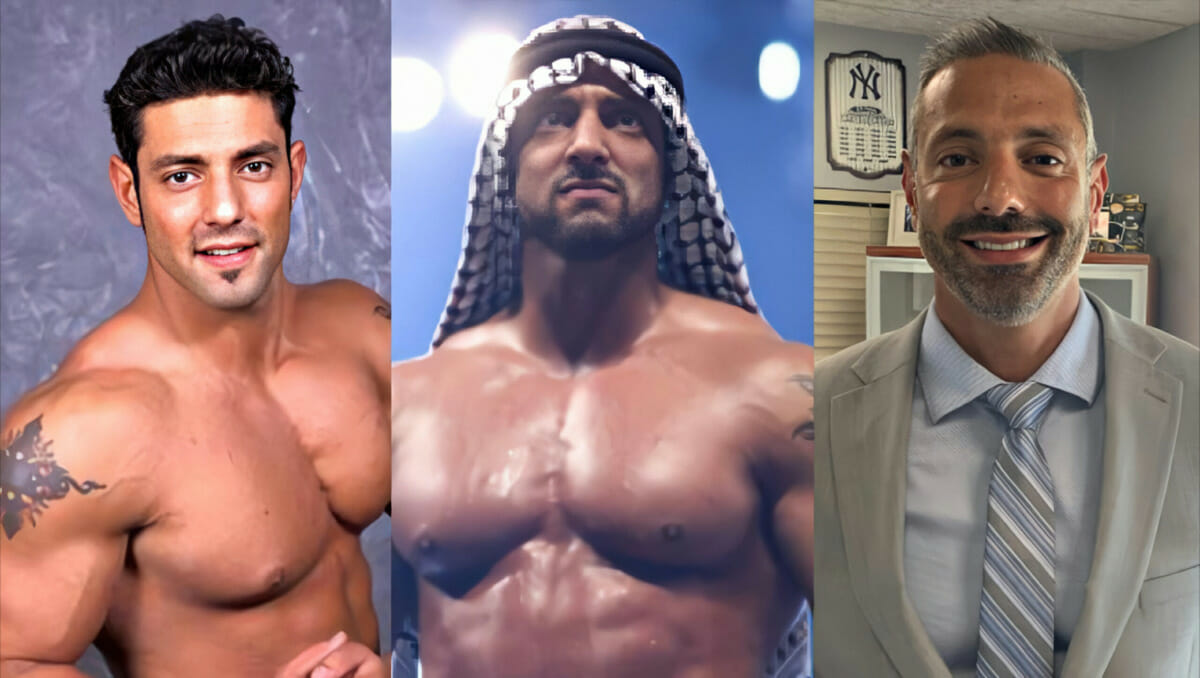 Over a span of 8 months, the dreams of Marc Copani (WWE’s Muhammad Hassan) would be extinguished over something he had no control over. 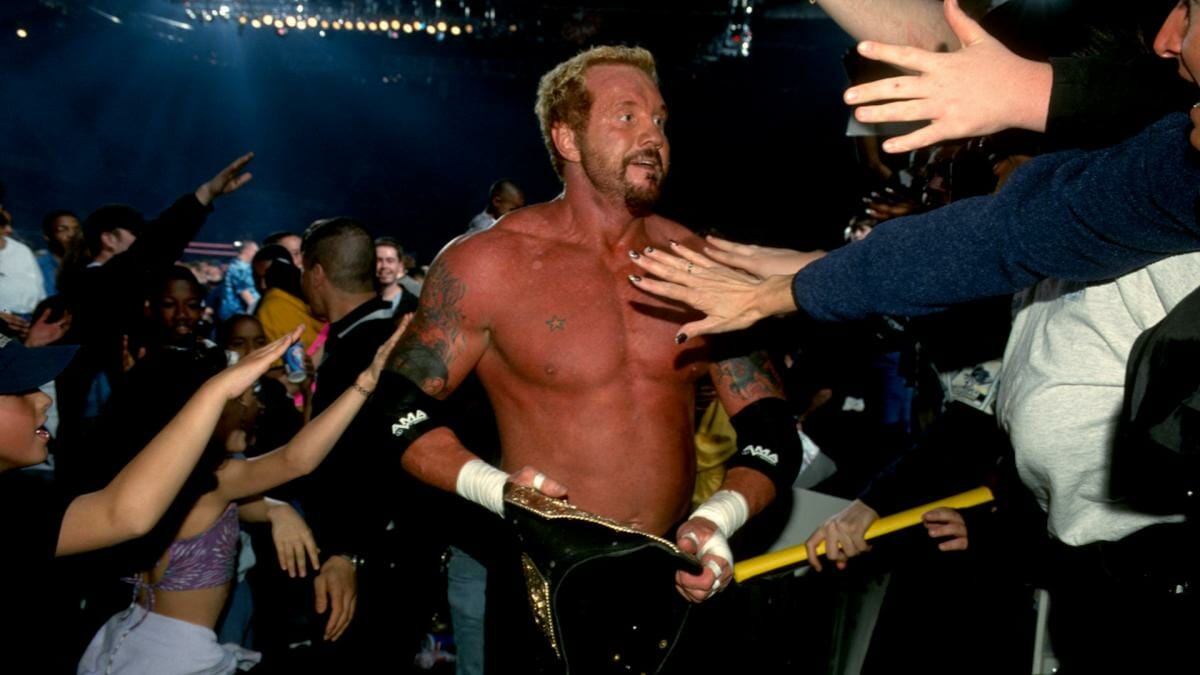 Little was expected of DDP when he started wrestling at 35, yet he’d soon become a superstar. However, one dream feud would forever elude him. 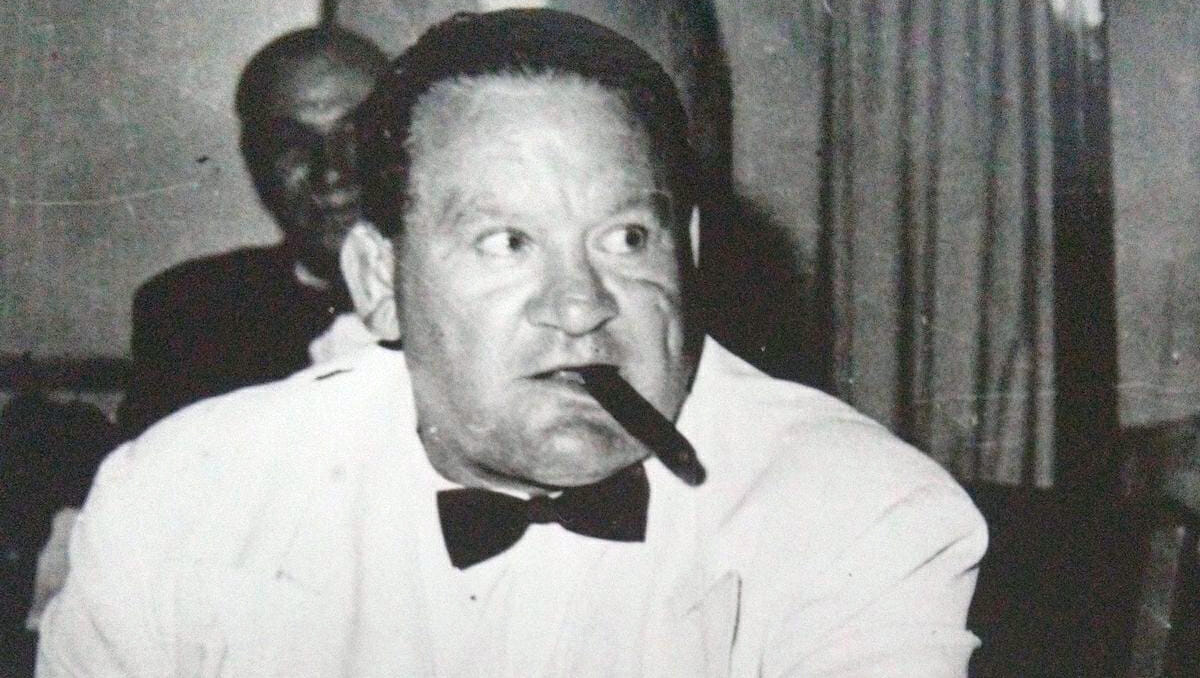 Chick ‘Cocky’ Knight lived life to the full. Along with a storied career in the wrestling ring, Knight was a triple-lifesaver! 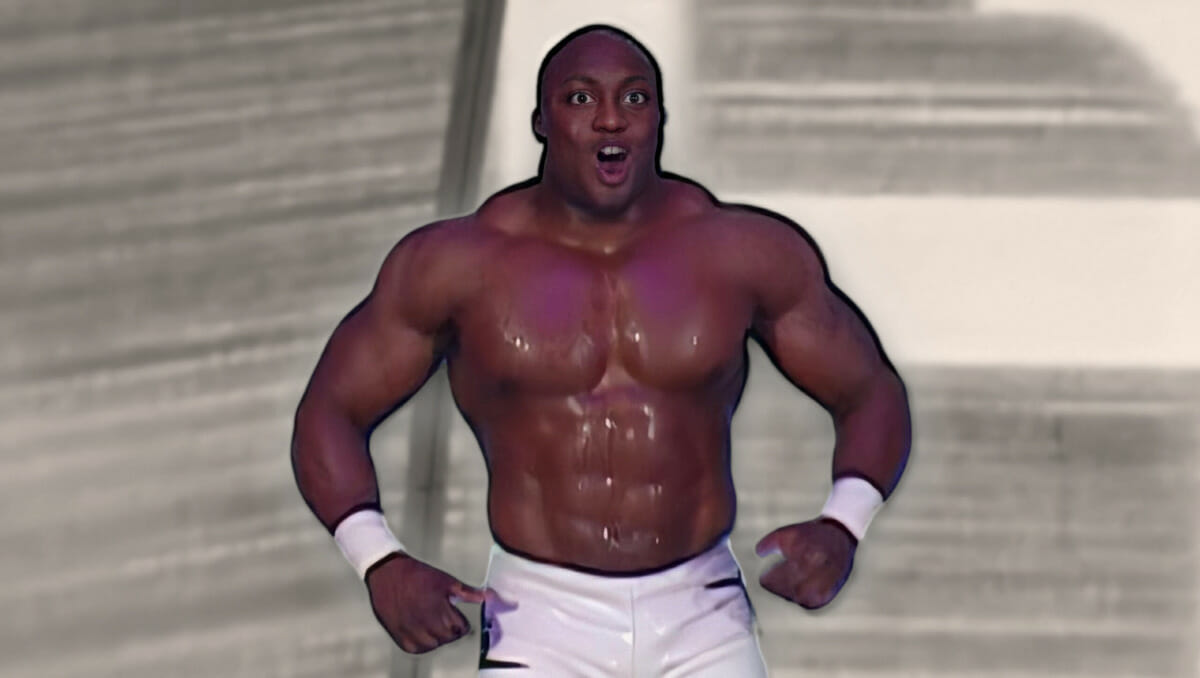 Over a decade before he became the “CEO of The Hurt Business,” Bobby Lashley was a young buck at the genesis of his wrestling career.