Ken Shamrock came into the WWE as a legit badass from the world of UFC, but rather than skyrocket to the top of the card, he was booked like every other run of the mill character on the roster. Why did Ken Shamrock walk away from WWE, and then later TNA, finally turning his back on professional wrestling once and for all? We have the answers and some fascinating stories on the subject here. 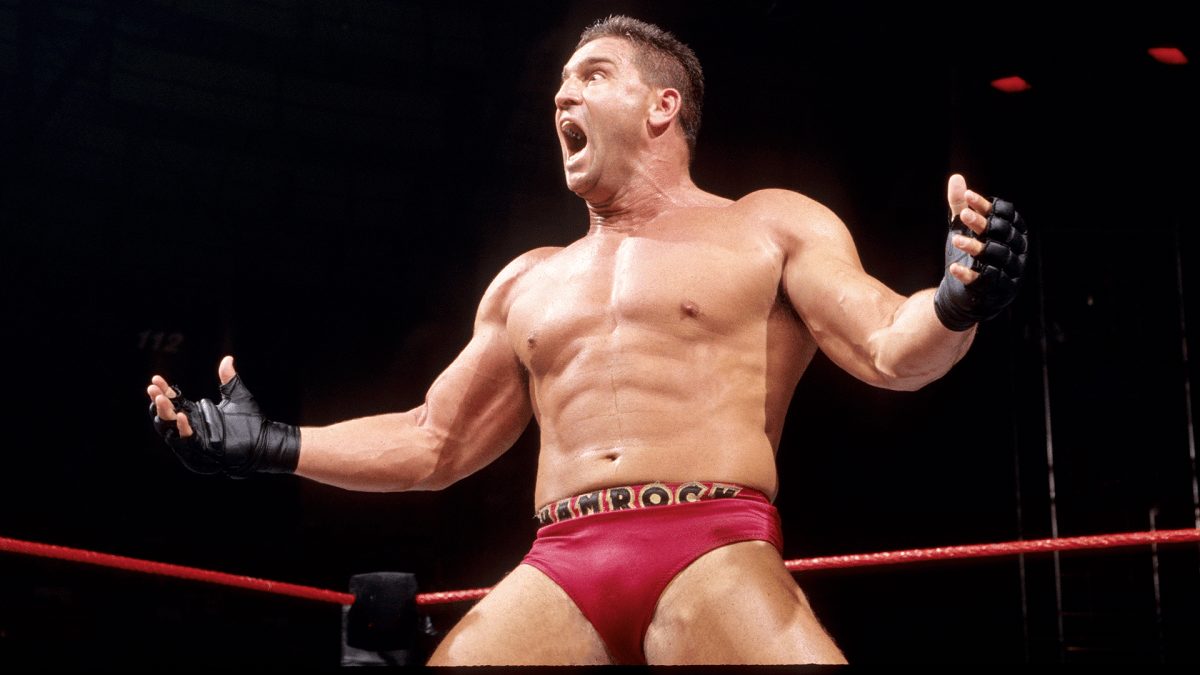 “There was a lot of stuff happening there,” Ken Shamrock explained in a 2016 interview with Wrestling Inc. “For me, I’d kind of hit this wall where I was on the roads so much that I was missing my kids’ football games and wrestling matches and the dances they were going to. I had five kids, so it really hurt me to miss that many things. I felt that was a good time for me to figure out how to stop being on the road and be with my family. We had a lot of things coming up in my family that was tearing it apart. That’s the reason those things happened. It just seemed like I spent so much time on the road, I missed my kids growing up, and I couldn’t handle that,” Shamrock said.

After leaving the WWE in 1999, Ken Shamrock headed back to the world of MMA before re-entering professional wrestling when he signed for TNA in 2002. During his stint in TNA, he captured their World Title at the first ever TNA Wrestling event. Despite this instant success, it wouldn’t be long before Shamrock was heading for pastures new once again.

“I remember after I had won the title, they came to me and wanted me to drop it to Ron Killings (R-Truth), who was a very good worker. Good kid. It just seemed like they stopped using me.” Ken Shamrock continued, “I had an MMA fight coming up and I had to train and couldn’t be there all the time. I’m almost positive that’s what it was, they needed guys that could be there full-time. When I joined them I told them I was still fighting and didn’t mind doing this, but I couldn’t commit 100 percent because I have fights and I’m training at different times. Going into it, that was the deal. Once it started going down, they saw that it took up too much time and they needed me there more in order to work some of these angles out. It wasn’t an angry departure. I was satisfied with them, they were satisfied with me, it just didn’t work out.”

Back in the late 1990s, at the height of the Attitude Era, Ken Shamrock arrived in WWE with a lot of fanfare behind him after conquering the octagon. He was a legit draw in UFC, becoming their first recognized Heavyweight Champion, so obviously, Vince McMahon was more than keen to sign him up. Despite capturing the Tag Team and Intercontinental Championships, along with the crown at the 1998 King Of The Ring, Shamrock was never seen as a main event player in WWE for whatever reason. He left the company in 1999.

Speaking to the Wrestledelphia Radio podcast in November 2017 about a potential return to WWE, Shamrock said: "I doubt it [will happen]. I’ve been saying this for years. I’m not understanding that with everybody that I’ve seen come back – Kurt Angle, The Rock – how isn’t Ken Shamrock there?”

Ken Shamrock maintained, "If anybody makes sense in coming back and doing something with those guys coming back, there is no other better person than myself."

The UFC Hall of Famer was one of the true pioneers in the sport of MMA and sports entertainment becoming the first household name to marry the two concepts. In the years since, Brock Lesnar and CM Punk, to name just a few, have gone from WWE to UFC. And as for the hypothetical situation of pairing up The World’s Most Dangerous Man and The Beast Incarnate in an MMA fight in their prime, Ken Shamrock had this to say:

“Being able to fight a guy like Brock Lesnar who is a wrestler, who has very limited skills in striking, in my prime and him in his prime, he doesn’t have a chance. How can you beat me? You can’t beat me. If I’m in my prime and I have all those skill sets, and in his prime, he was very limited in his skill sets, how can you beat me?”

Legendary ring announcer Jim Ross was of a similar mindset when asked about the subject in a recent blog post on his website. “It would be a helluva fight but to say that Brock would have no chance is questionable."

While there haven’t been any rumblings about a potential WWE return for Ken Shamrock, this hasn’t stopped him from selling himself ahead of a potential dream showdown with The Beast. “I’ve captured every title there is in the world that I’ve competed in. I’ve always risen to the top and became the guy. The only place I haven’t done that in pro wrestling was in the WWE. I captured Tag Team, Intercontinental, Rookie Of The Year, King Of The Ring, everything but the heavyweight title there. I would hope that somewhere down the road all the differences would be put aside and [Vince] allows me to come back and at least get a shot at the heavyweight title, and I hope Brock Lesnar has it ’cause I’d like to come after him!”

Editor’s Update: Upon posting this article, a reader reached out to us to give an update on Shamrock. “Literally saw Ken’s Spoken Word Tour less than 48 hours ago! He said pretty much he’s done with wrestling and is a broken down man. He said he’d like his story to be a cautionary tales for young guys…”

If this unconfirmed report is anything to go by, Shamrock’s in-ring days are over, though it’s never too late to rule out a role in WWE in a backstage capacity or on-screen role.

The Inseparable Bond Between BROCK LESNAR and PAUL HEYMAN

The Failure That Was WWE’s BRAWL FOR ALL 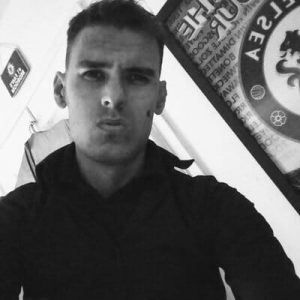 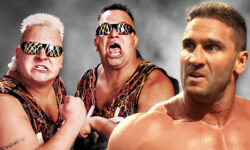 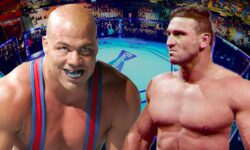