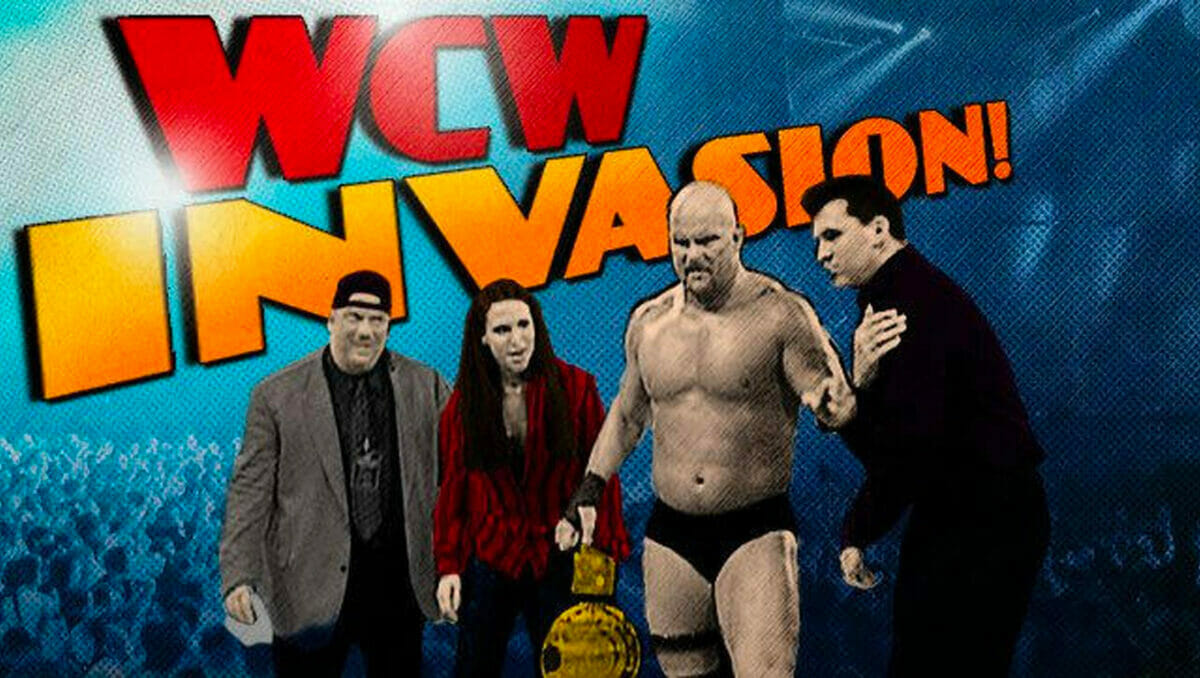 The WCW invasion of the WWF should have been one of the biggest angles in wrestling history. Only it wasn’t. Where did it all go… 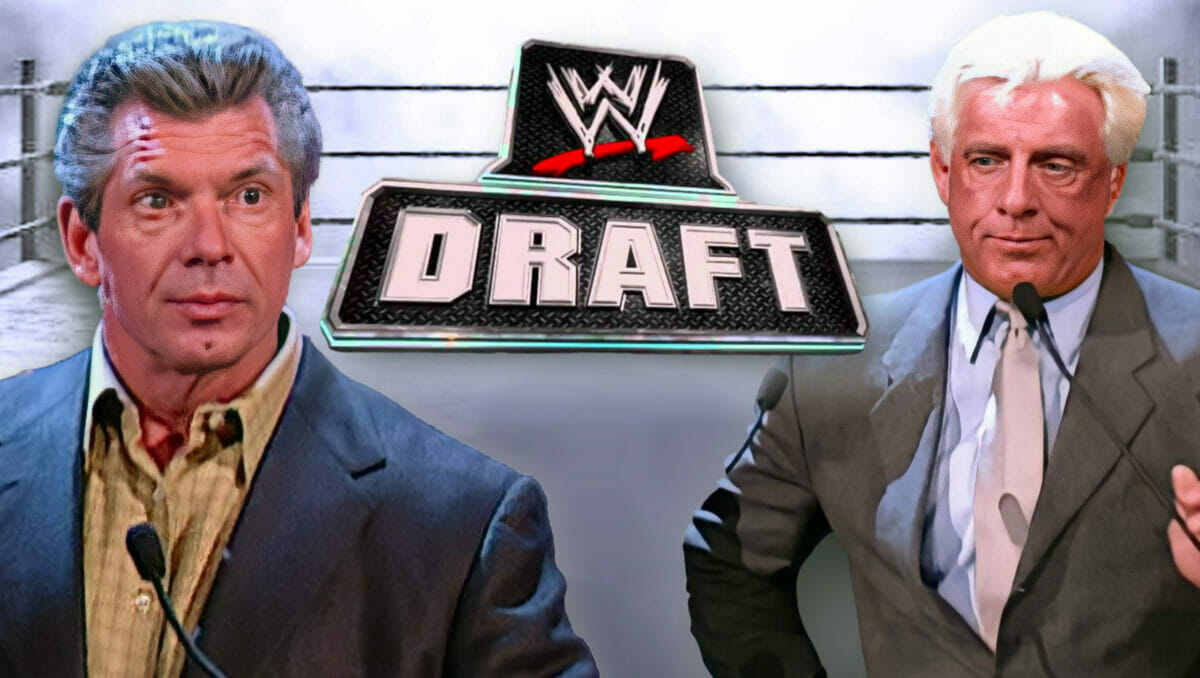 Those involved in 2002 share the reasonings behind the fateful decision behind one of their most debatable moves: the WWE Draft! 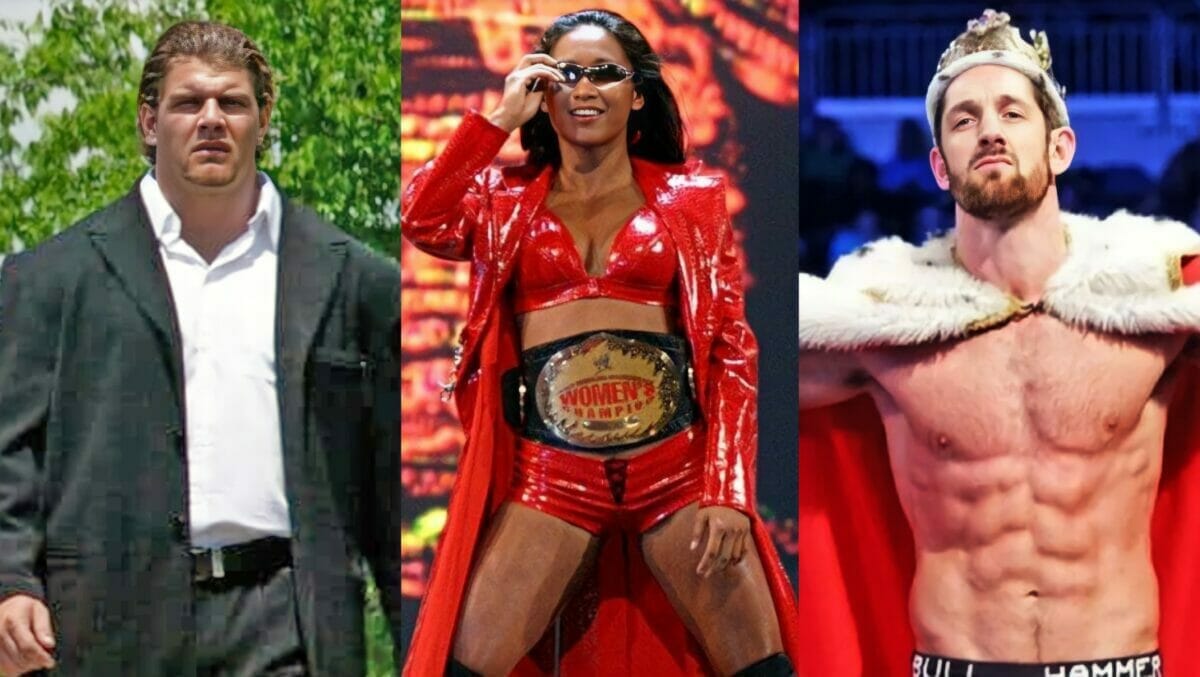 From former champs to Money in the Bank winners, these wrestlers showed promise but were out of WWE before reaching their full potential. 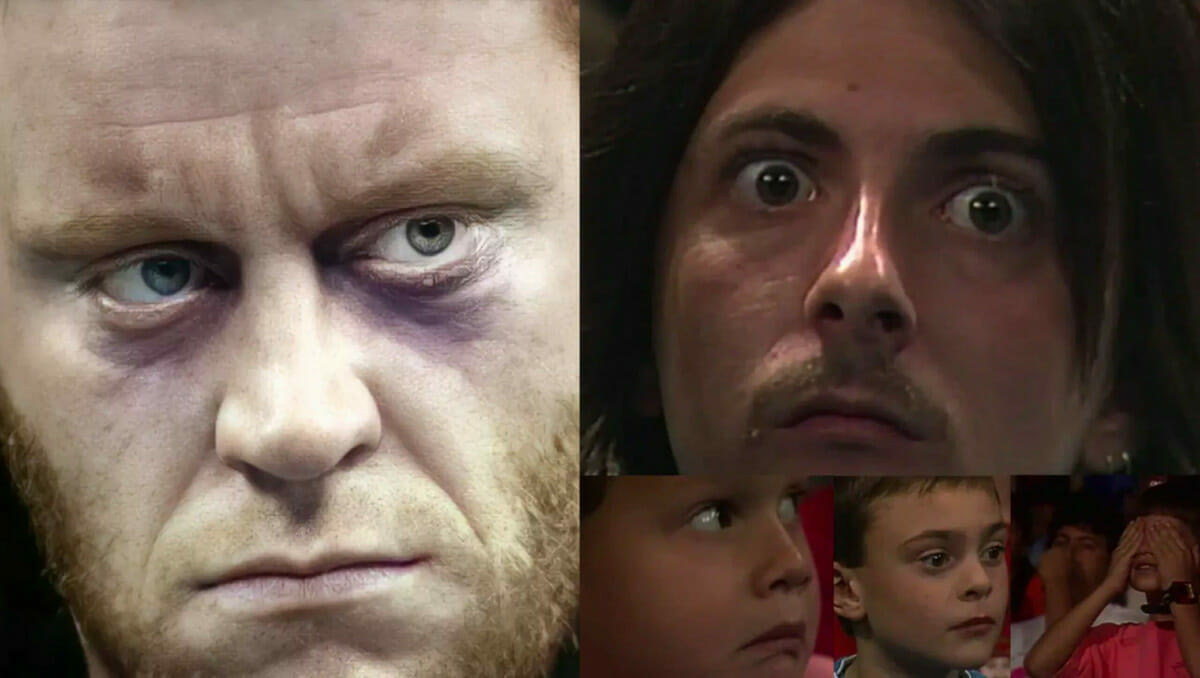 Here are five supernatural wrestling gimmicks in WWE that have incorporated elements of the unknown that have left fans in horror! 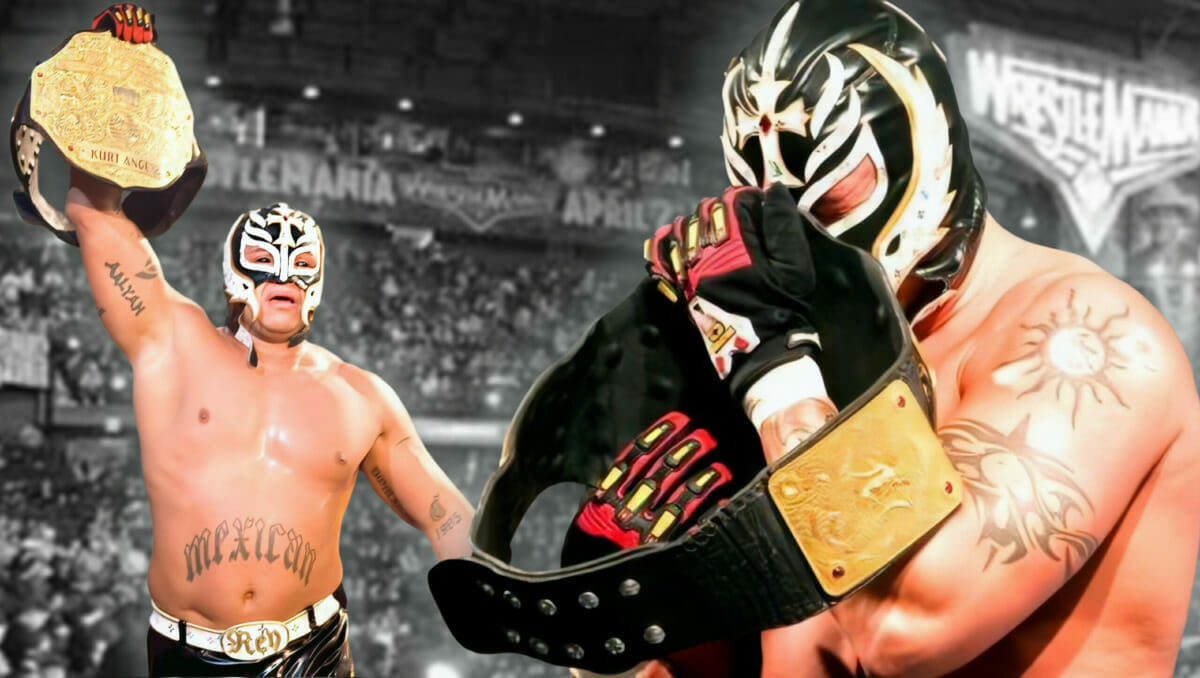 Rey Mysterio wasn’t originally supposed to win the WWE World Heavyweight Championship in 2006. We look back at how the events unfolded.