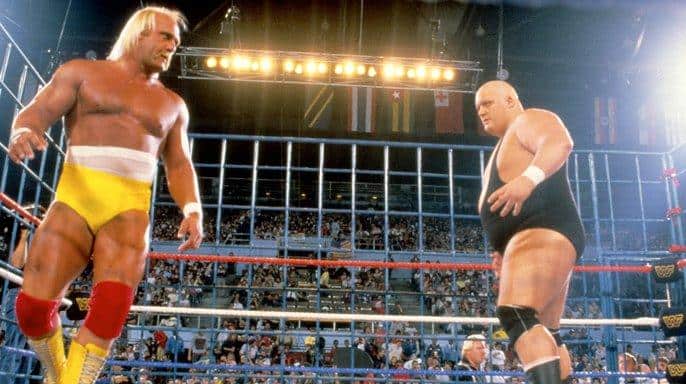 It’s the most enduring gimmick match in wrestling! Here’s a detailed history of 11 steel cage structures used over the years. 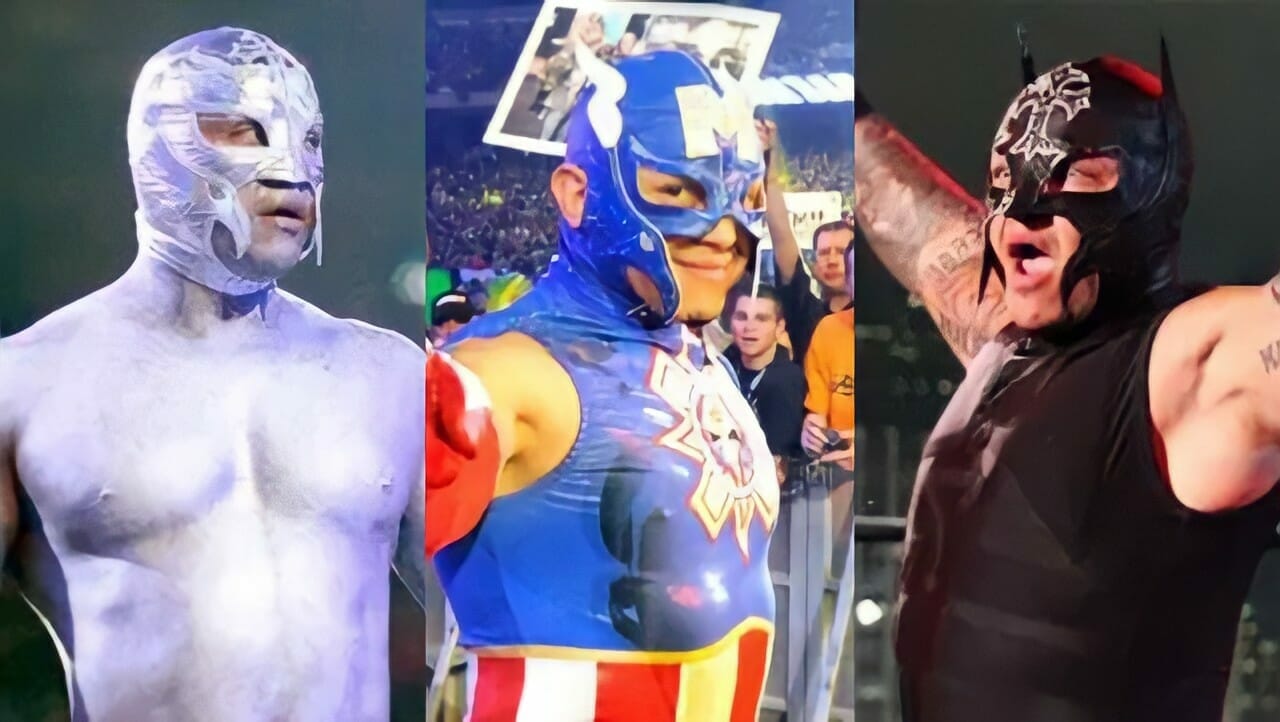 Rey Mysterio has made nods to many pop culture icons throughout the years. Here are 14 examples you may not have noticed! 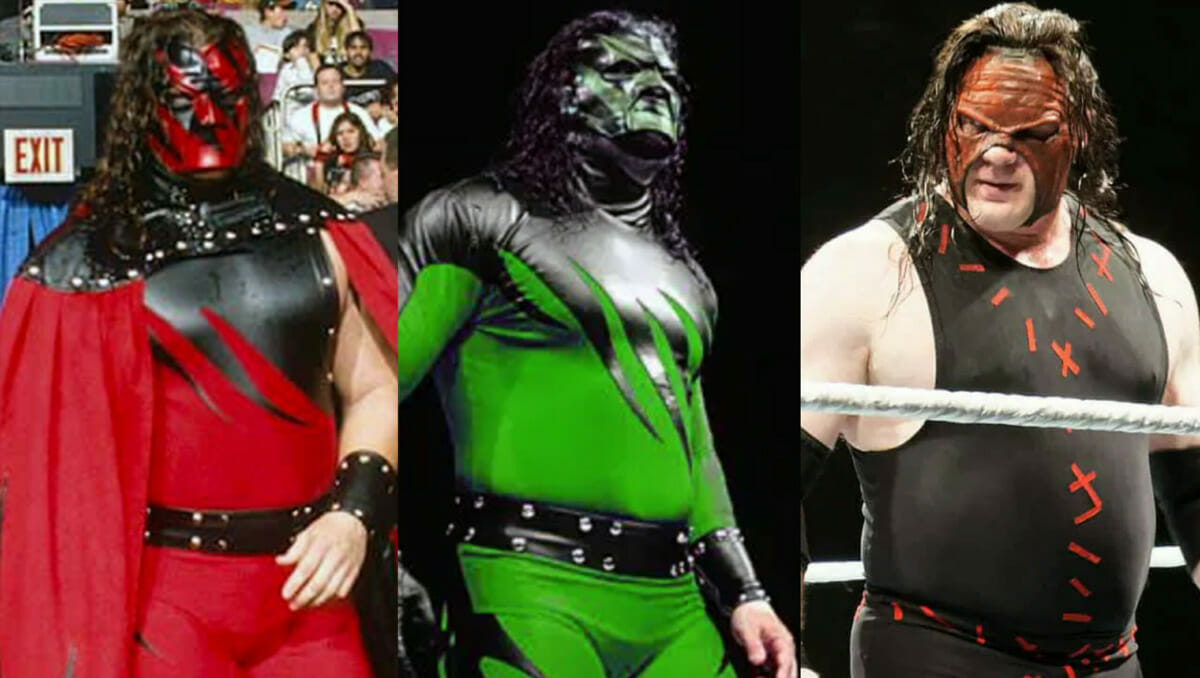 Take a look back at 20 iconic and rare looks Kane has had throughout the years as we break down the various changes and why they came to be. 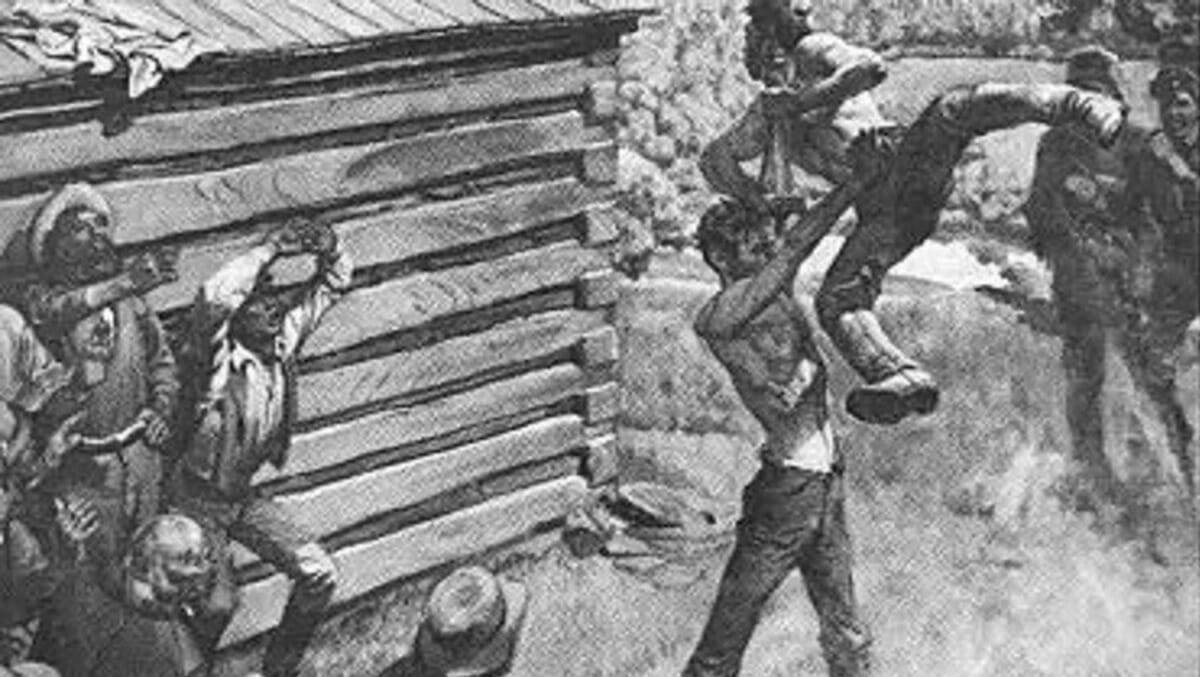 A look back at the history of the chokeslam maneuver where we try to answer some age-old questions such as: Did Abraham Lincoln invent it? 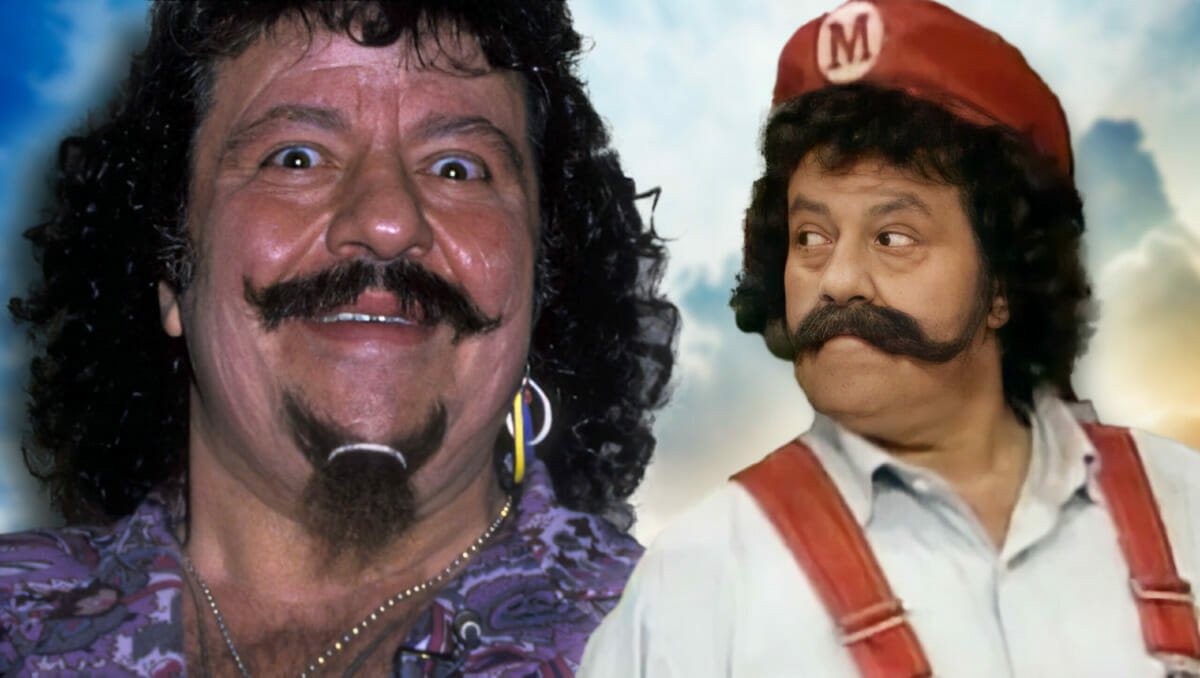 Captain Lou Albano opens up about his time on The Super Mario Bros. Super Show and he almost lost this role due to his facial hair! 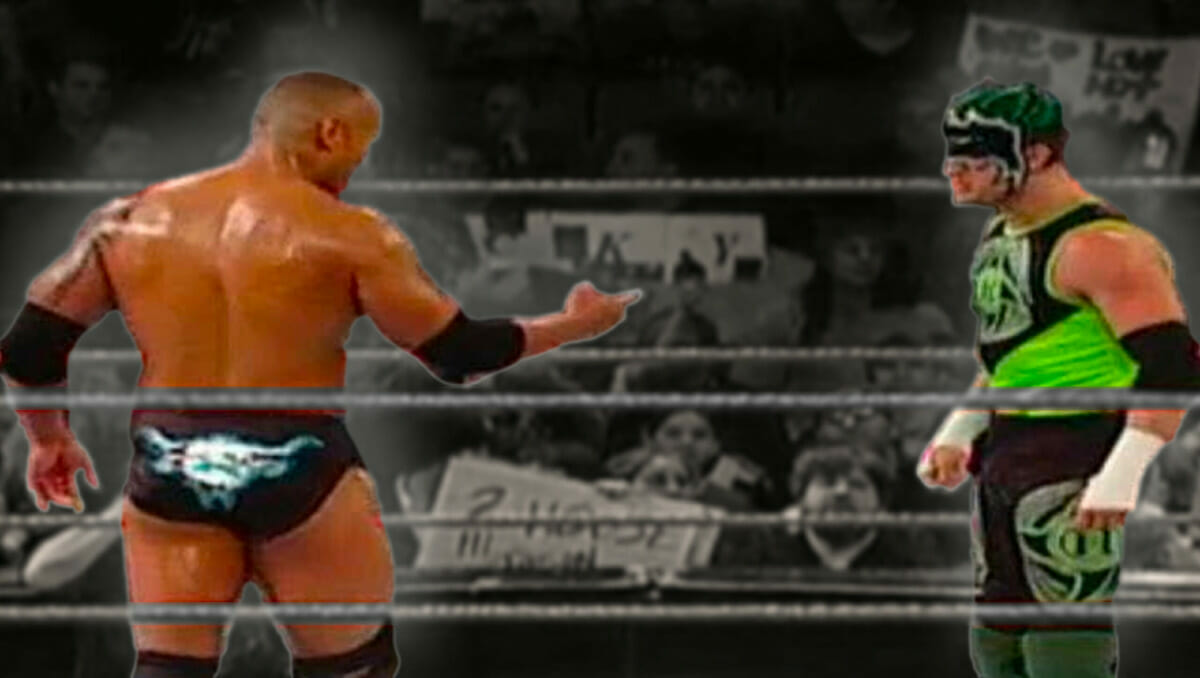 The story of The Rock and The Hurricane doing battle on Monday Night Raw, and how they created one of the best WWE moments in 2003. 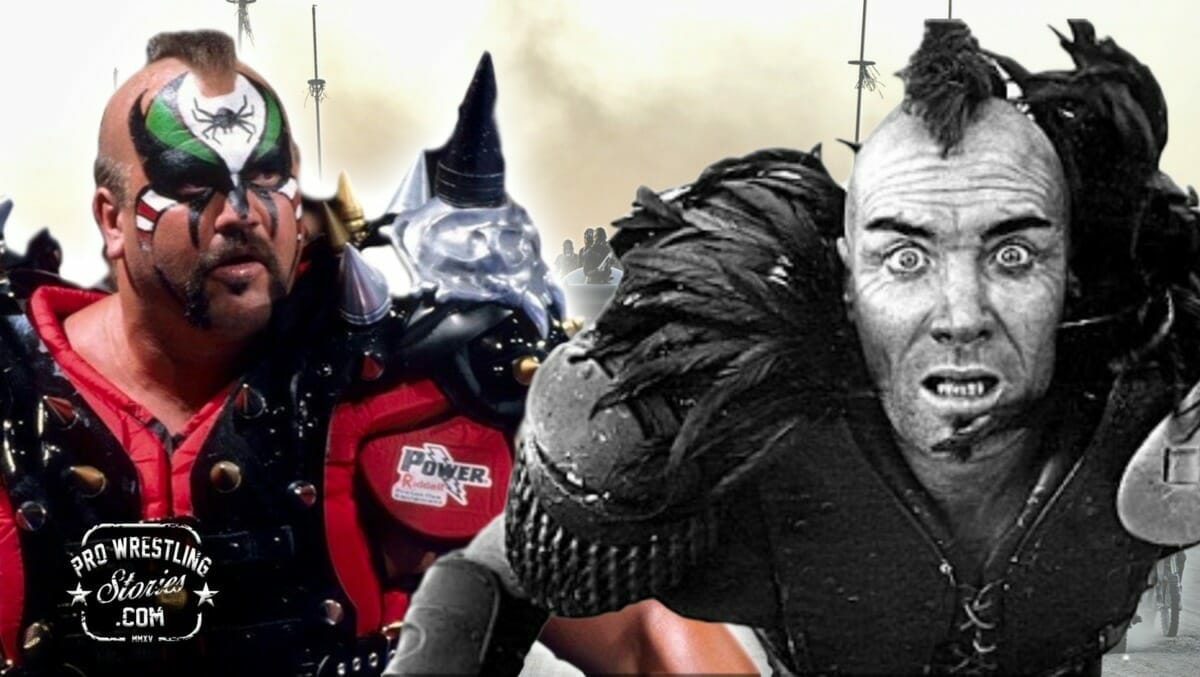 Mad Max has been around for 40+ years, and during that time, the franchise has had a lot of influence on the world of professional wrestling. 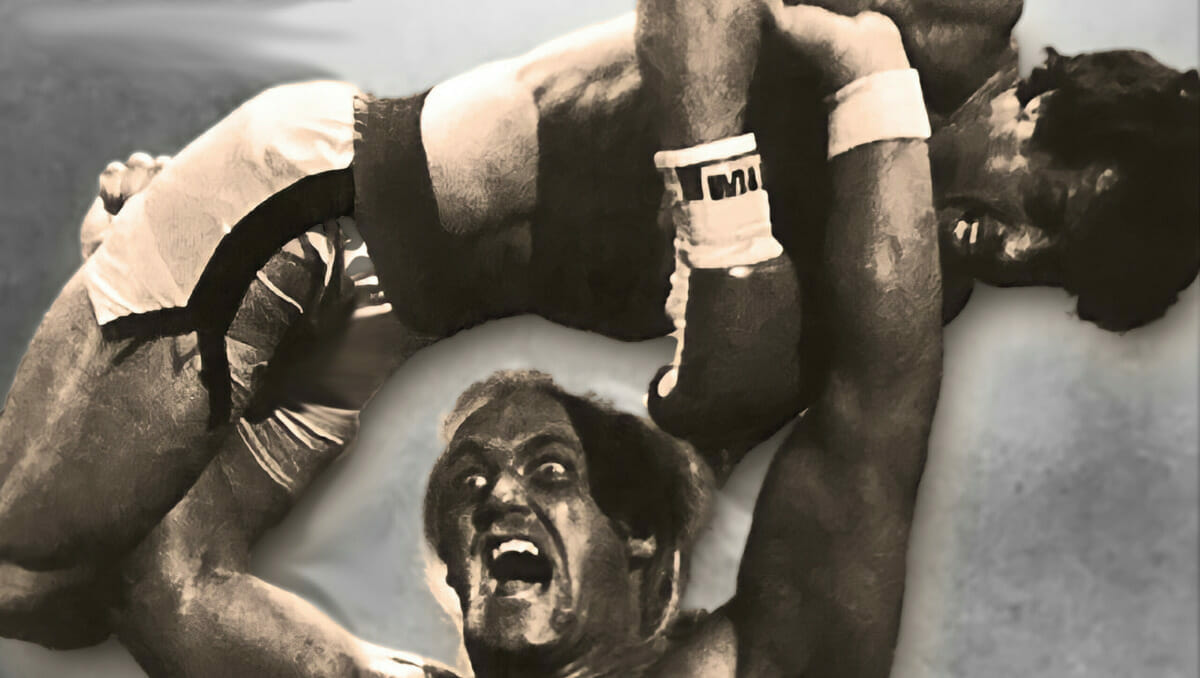 When it comes to the success of the WWE, you can thank three people: Vince McMahon, Terry Bollea, and Sylvester Stallone of Rocky fame. 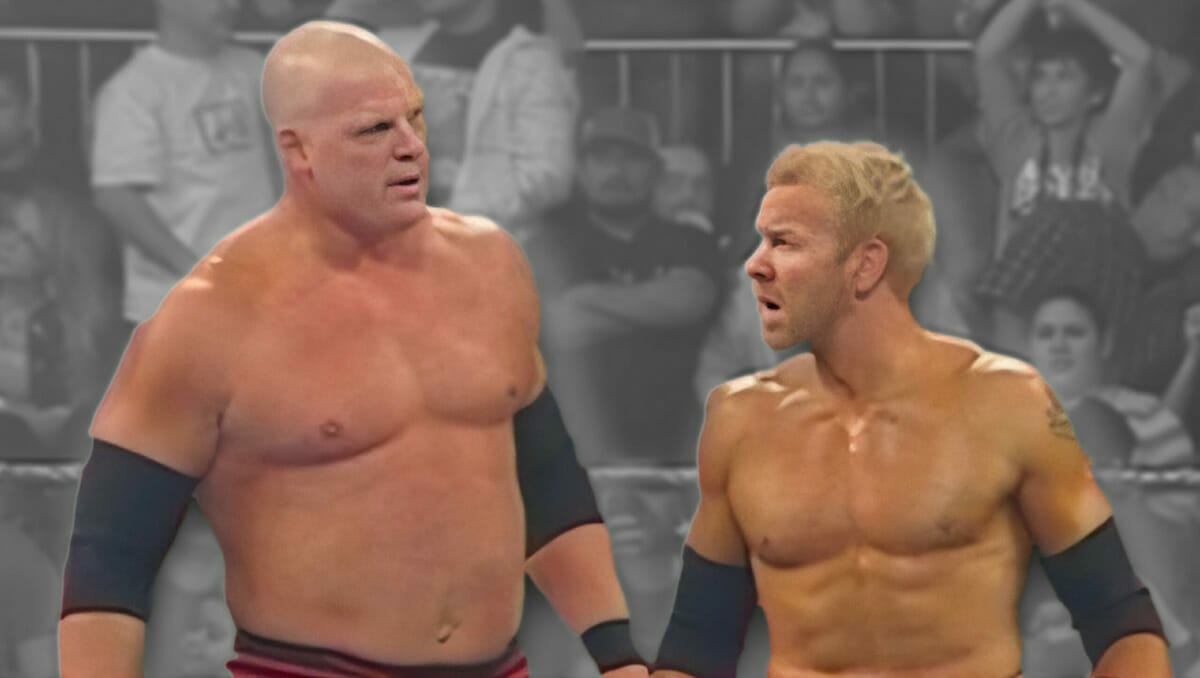 Christian is a complete JERK to Kane! Kane explains his hatred of Christian and Christian opens about his recurring nightmares about the Big Red Machine. 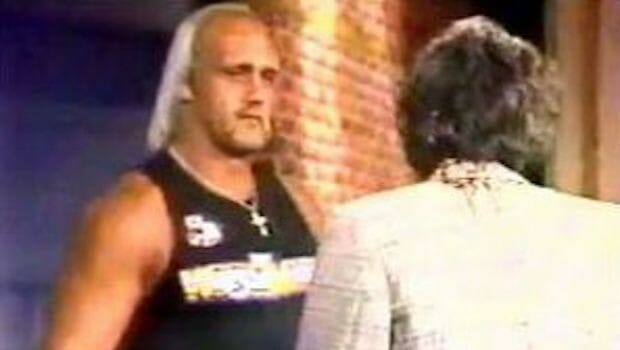 In the lead up to WrestleMania 1 in 1985, a very real incident between Hulk Hogan and Richard Belzer took a disastrous turn on live TV.