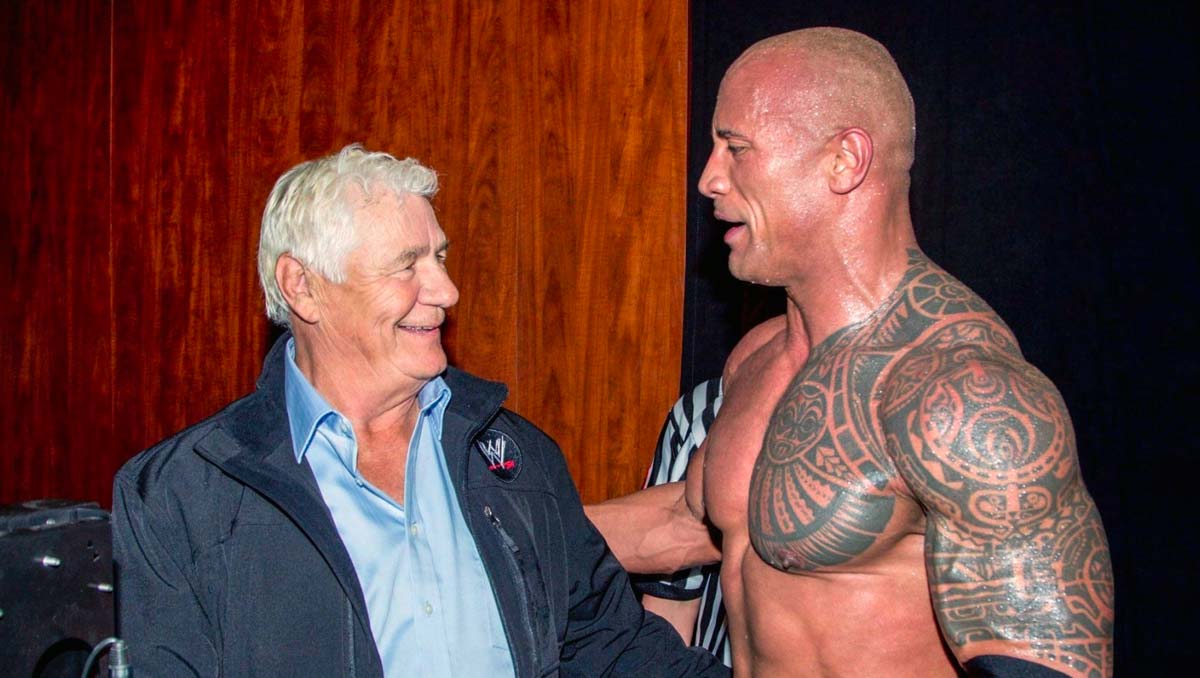 Pat Patterson is credited as being one of the most influential people to Dwayne “The Rock” Johnson, Steve Austin, Kurt Angle, and more. 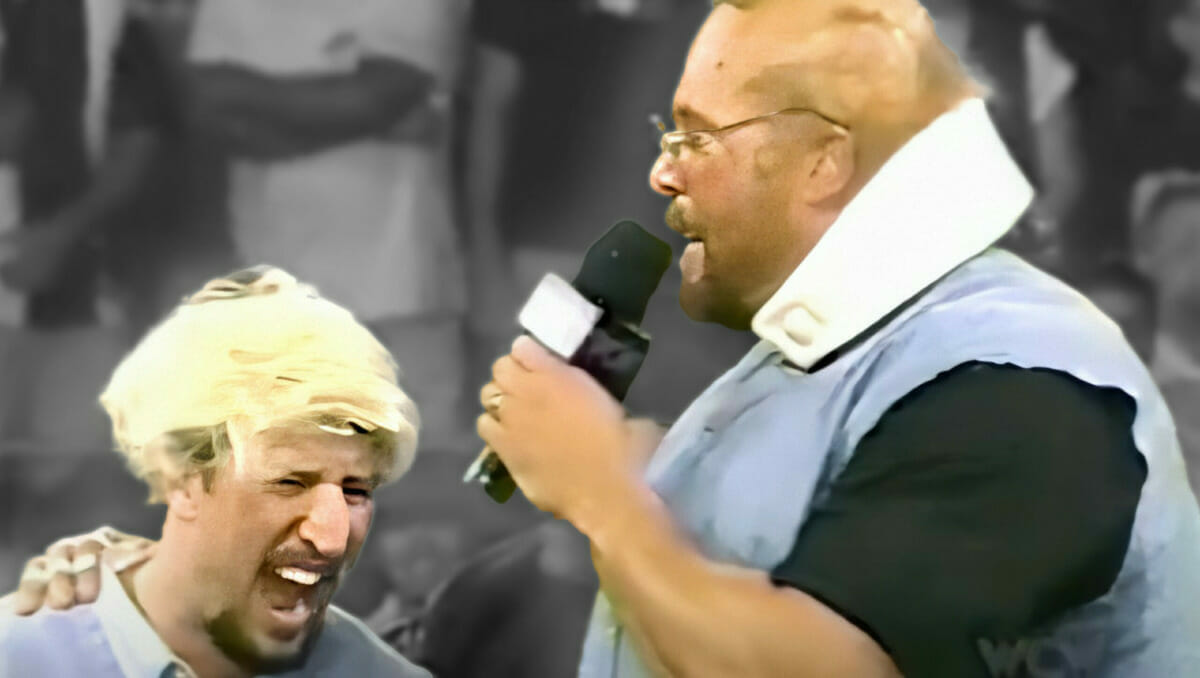 A week after Arn Anderson retired, the nWo went on TV to mock him. What followed, to this day, is divisive amongst fans and those involved. 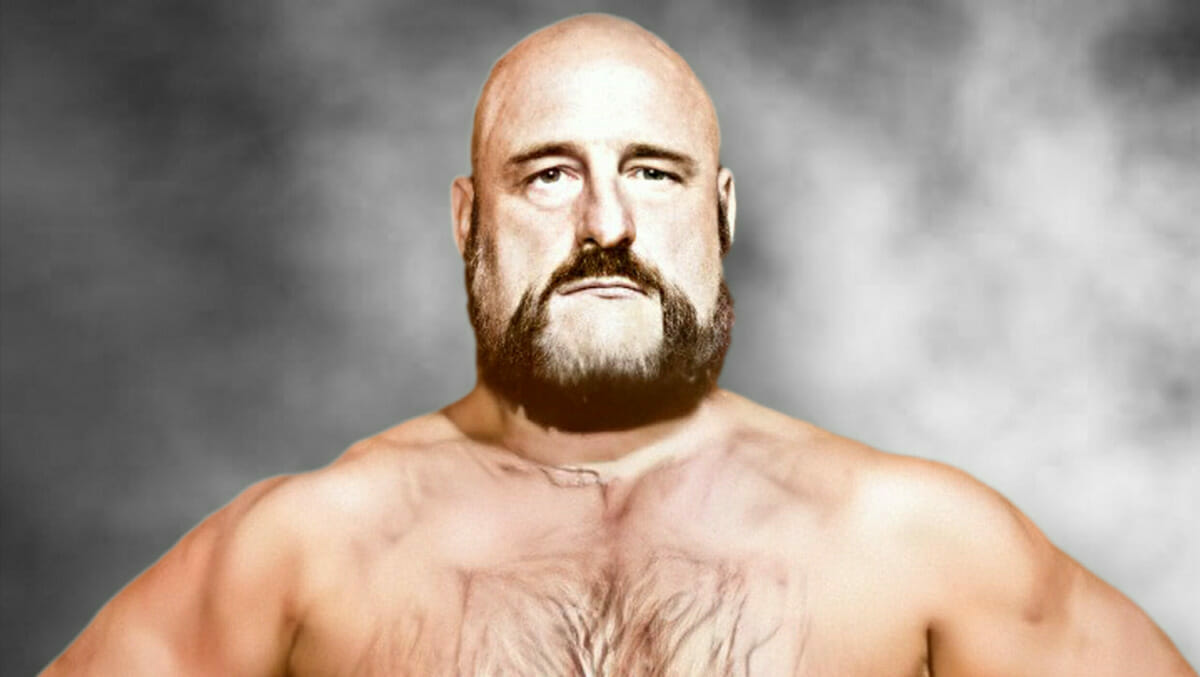 From taking on schoolboys to discovering pro wrestling off of the advice of a mafia godfather, the story of Mad Dog Vachon is quite a tale! 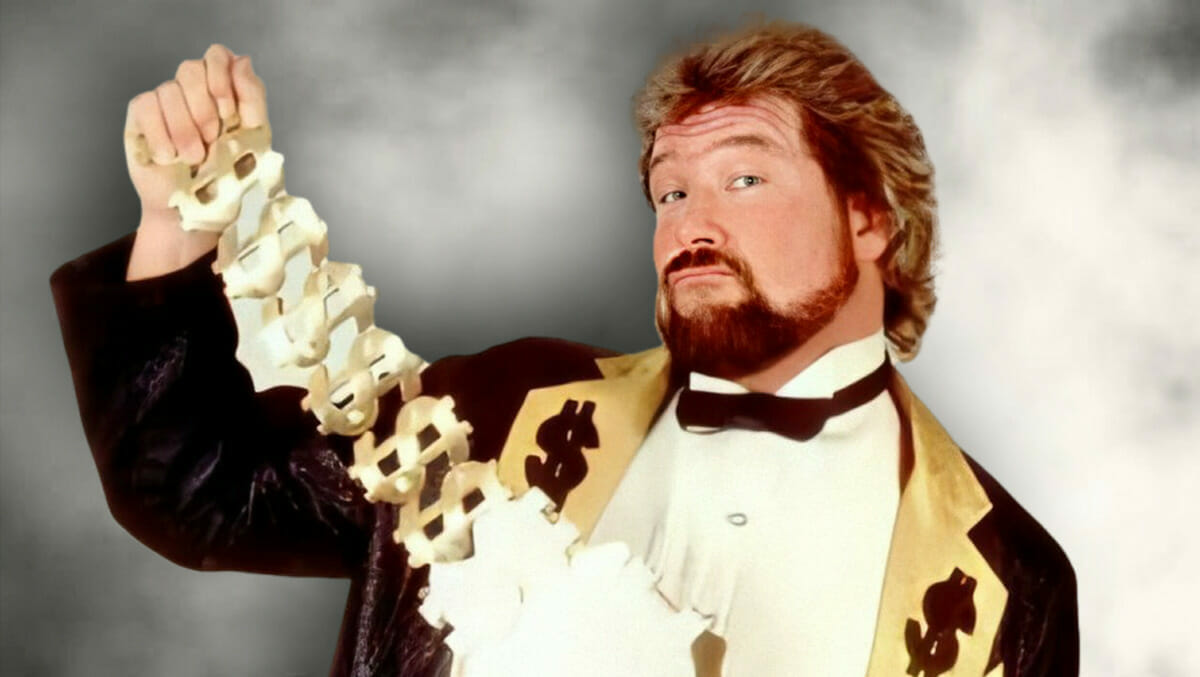 Ted DiBiase talks about the money, what it takes to be a good heel and why he never won a world championship while in the WWF. 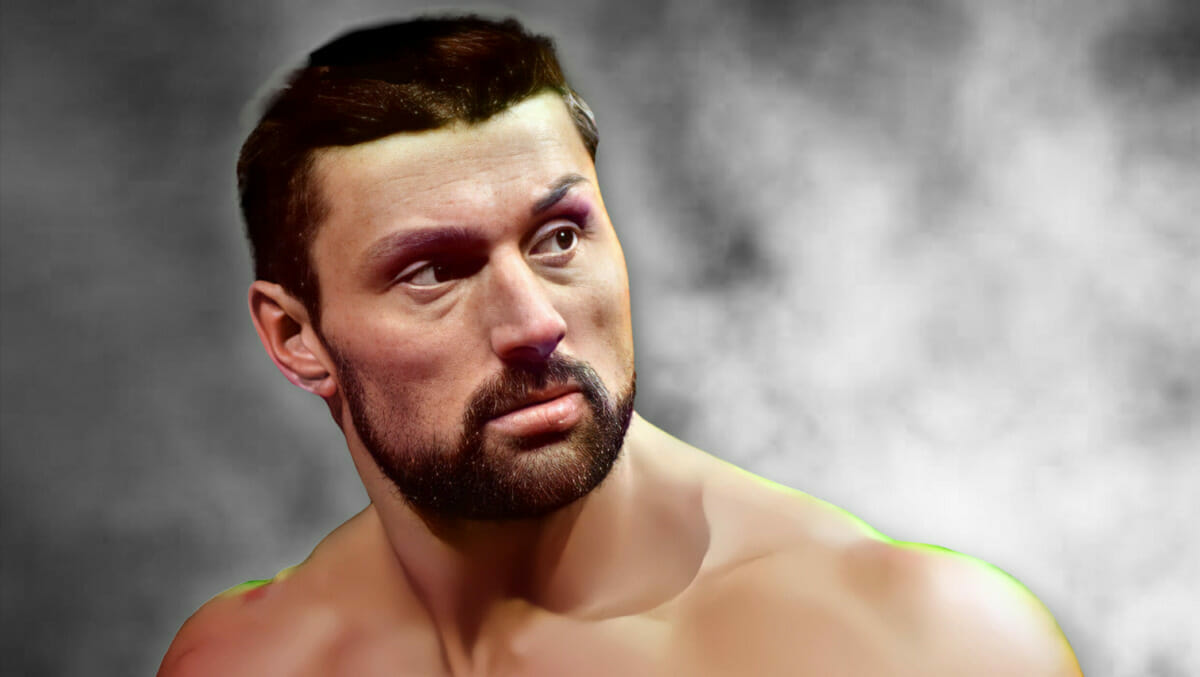 In the ring, Steve Blackman went by the nickname “The Lethal Weapon.” As these stories show, he is so much more than that. 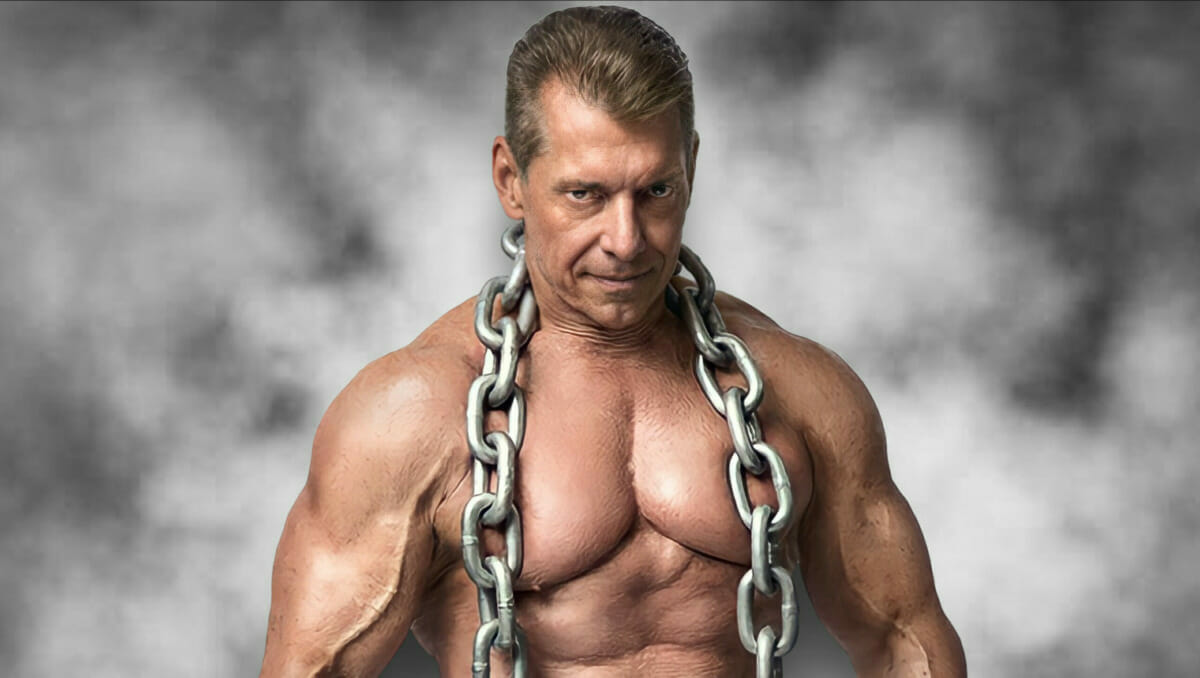 Why are so many people in the wrestling business intimidated by Vince McMahon? These three stories give insight into why. 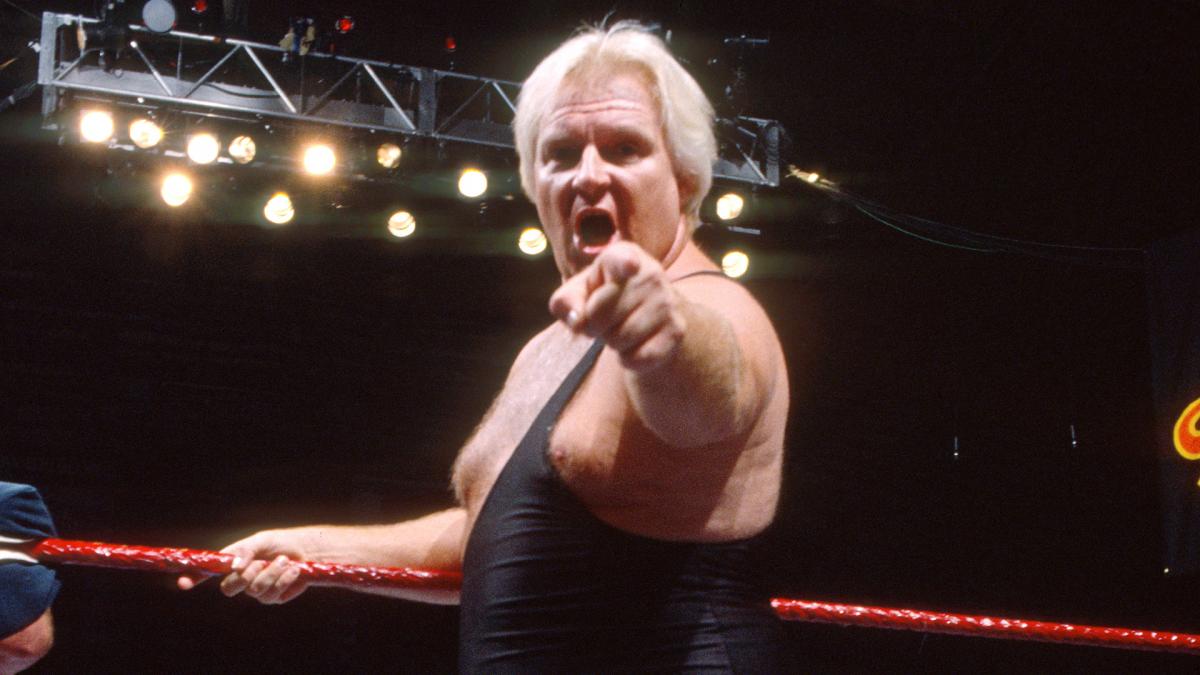 We honor Bobby Heenan by sharing some memorable stories by the legend himself and by the people who knew him best.

Pro Wrestling Stories has purchased the archives of TheGorillaPosition.com. Read on to find out further information about this exciting news. 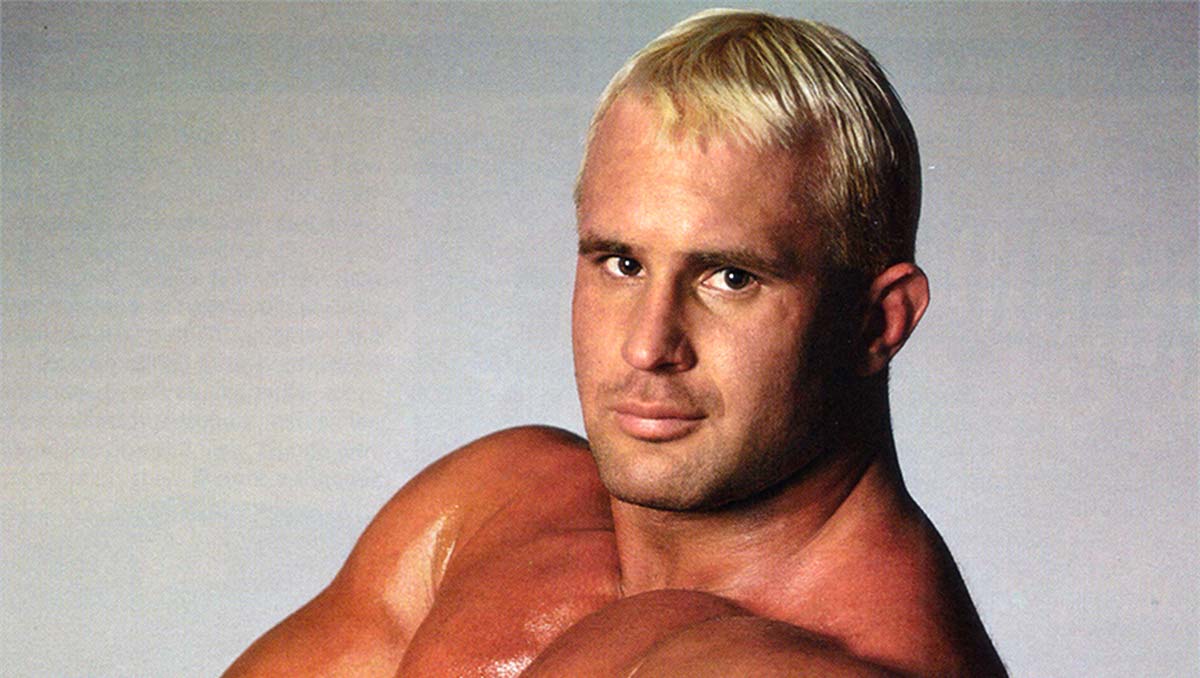 Every rumor was addressed, and no page was left unturned. This is the story of Chris Candido, as told by his brother, Jonny. 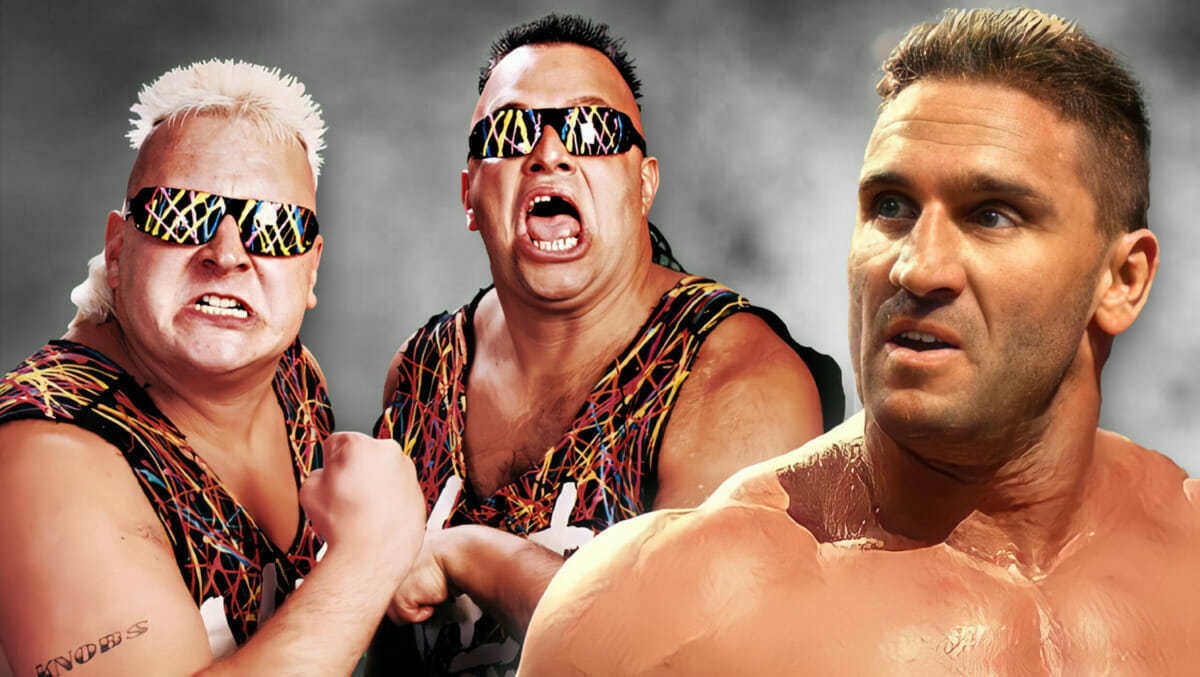 When The Nasty Boys felt numbers were in their favor, they were not afraid to confront anyone. On this night, Ken Shamrock was no exception!