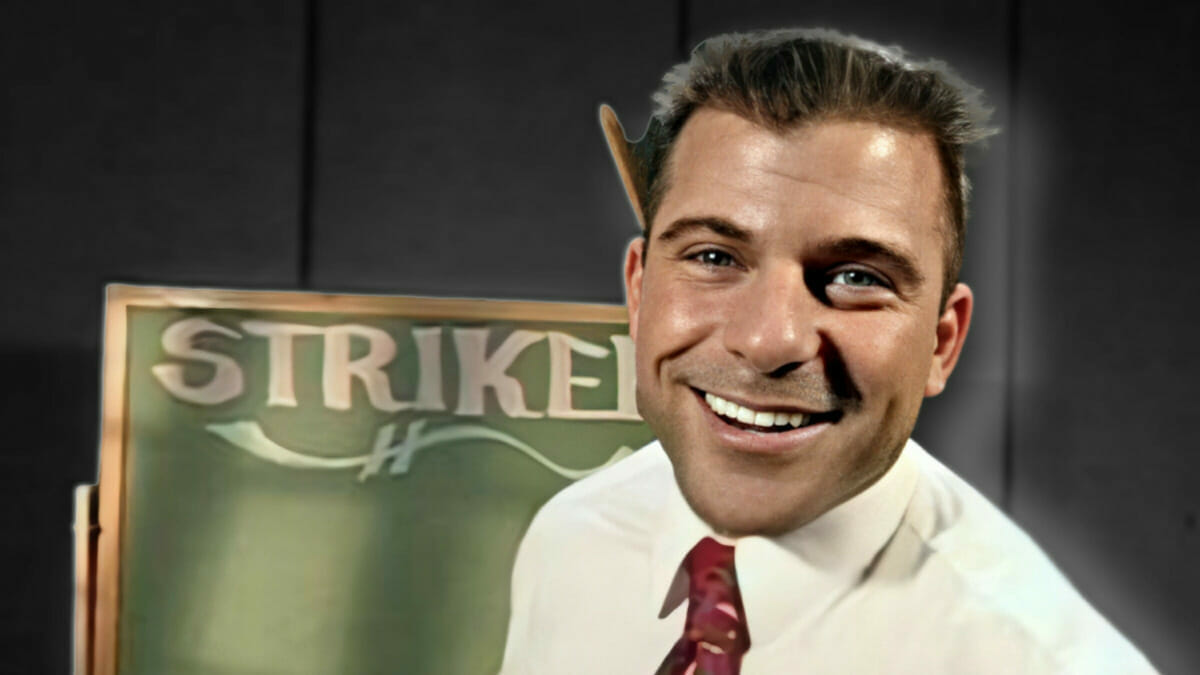 From his unceremonious WWE departure, to achieving his dream as a commentator, and more, this unheard Matt Striker interview is not to miss! 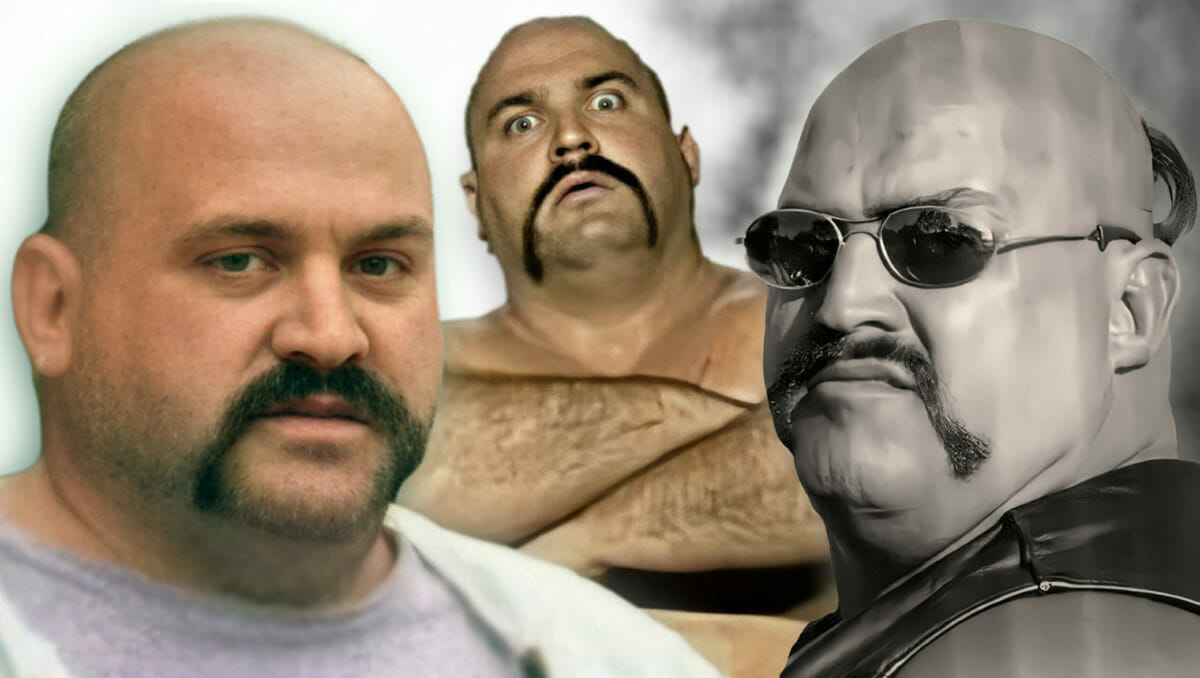 The person Bruiser Bedlam portrayed was radically different from the man he was. This is the story of the crazy crime life of Ion Croitoru. 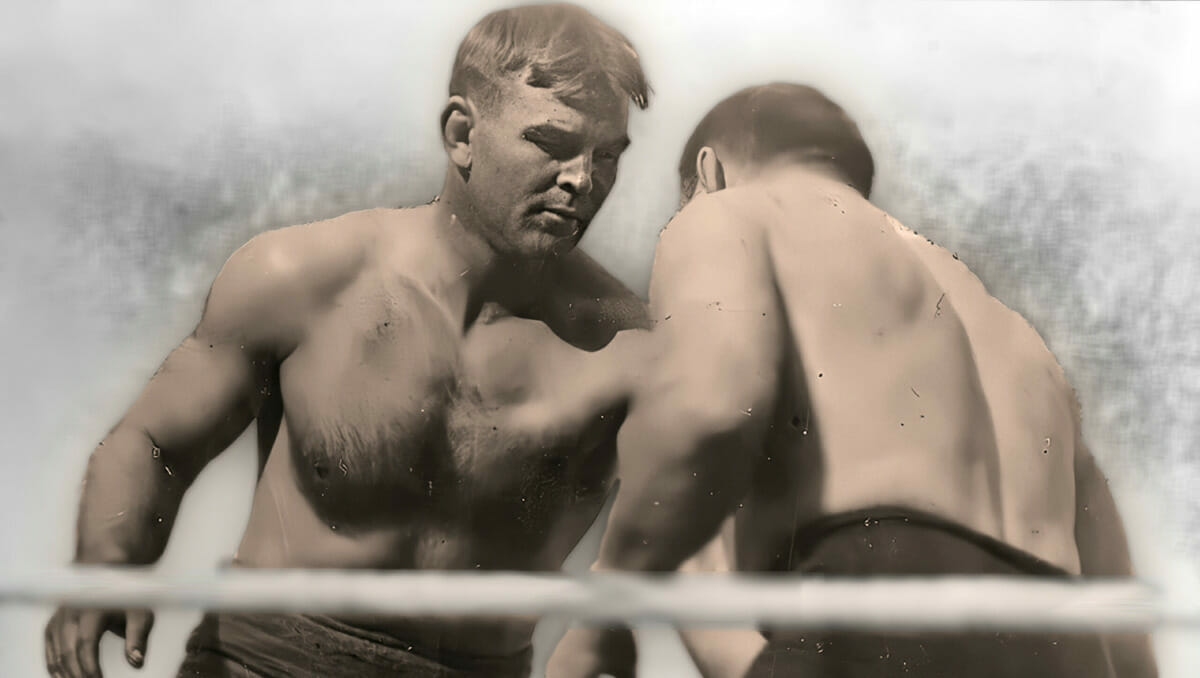 Gotch and Hackenschmidt garnered much fame in the early 1900s but ultimately would damage wrestling’s credibility for years to come. 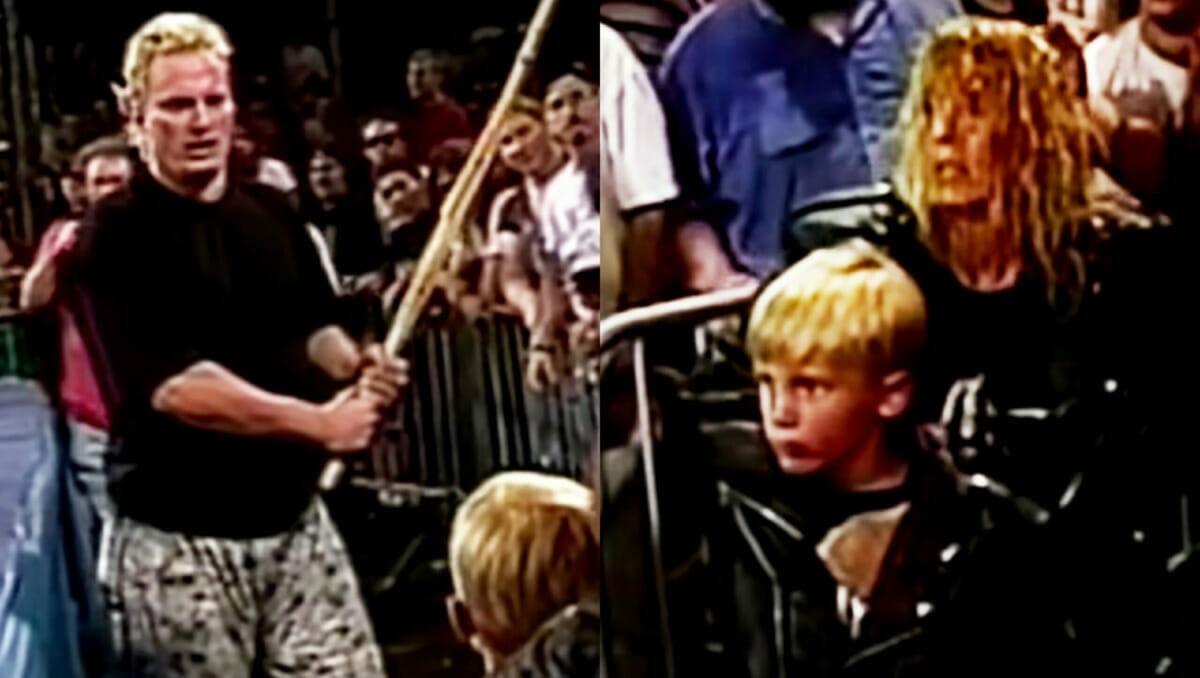 On October 26th, 1996, ECW went too far. This night, an angle involving The Sandman was so distasteful that the ECW arena crowd fell silent. 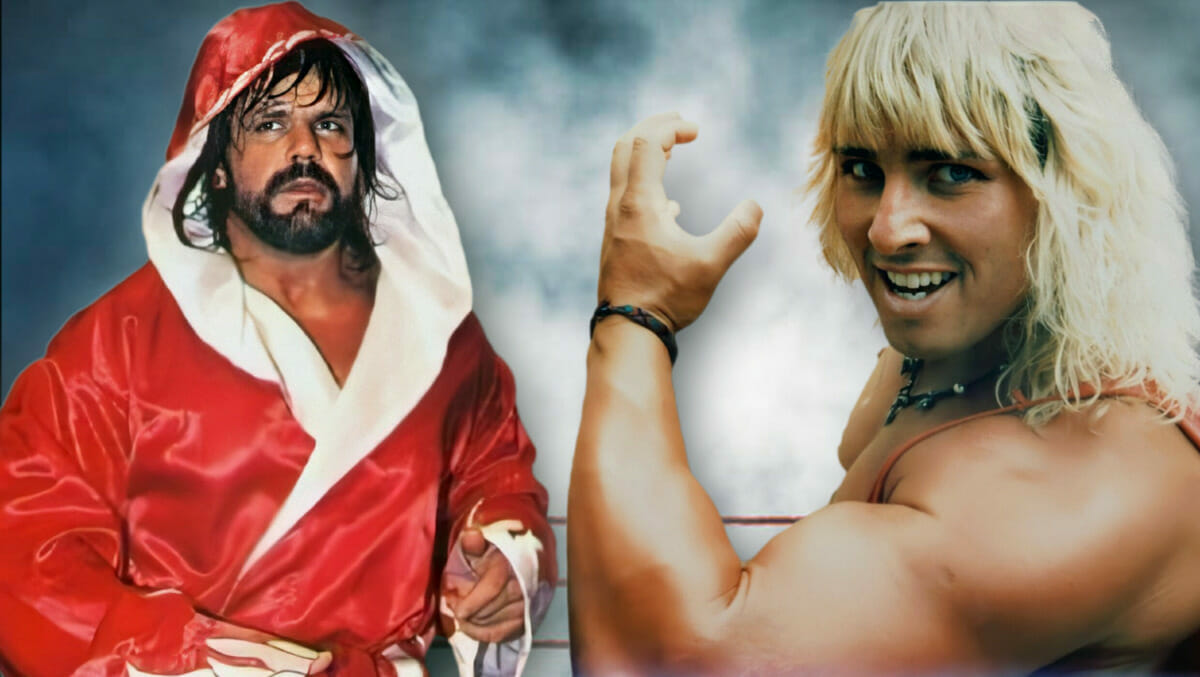 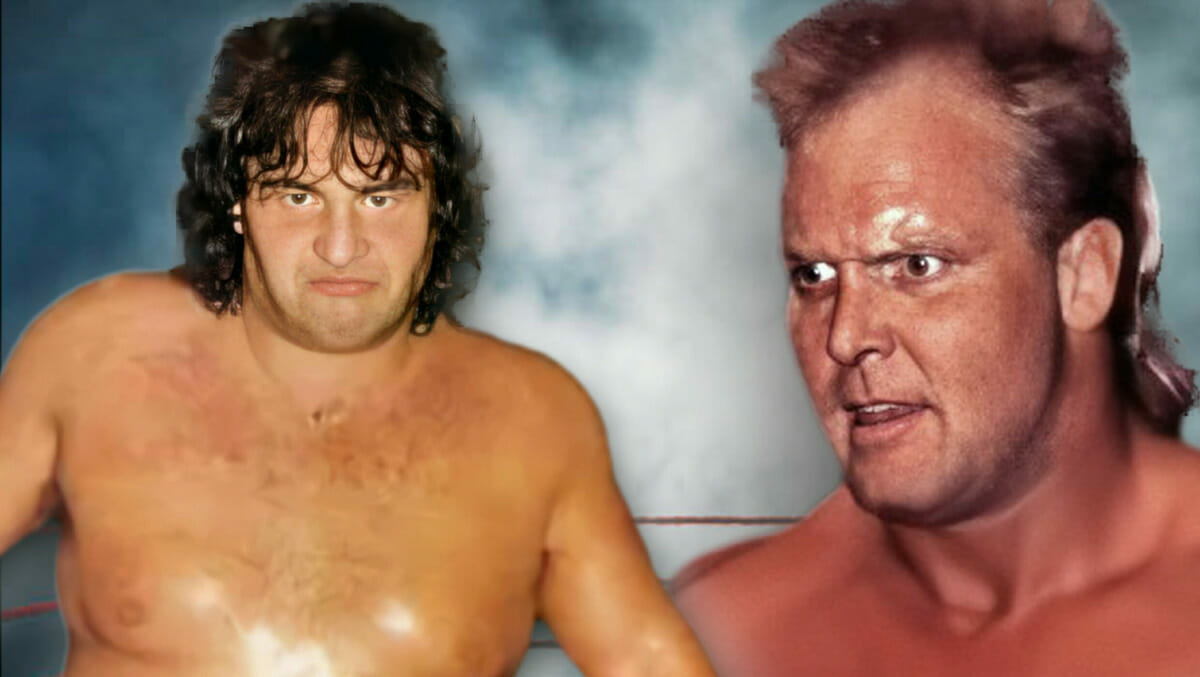 In 1986, wrestler Adrian Adonis picked the wrong person to mess with, and according to witnesses, Dan Spivey almost ended Adonis’s life. 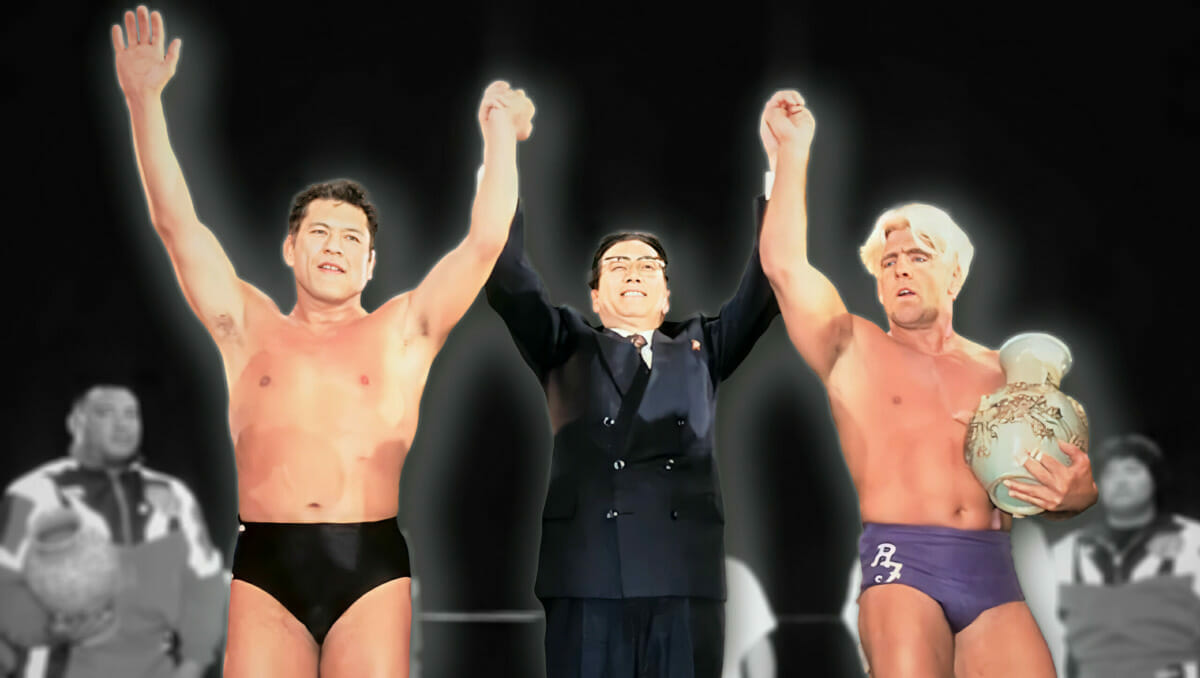 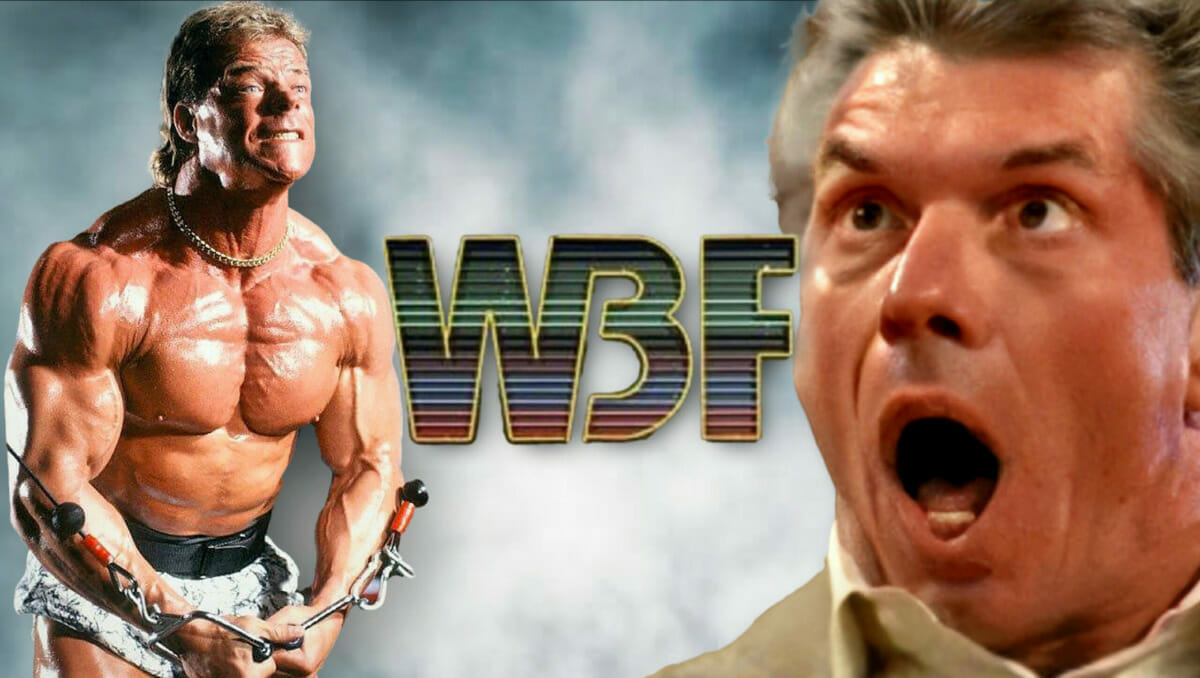 The World Bodybuilding Federation was an epic financial disaster for Vince McMahon and Titan Sports. Here’s how it all went wrong. 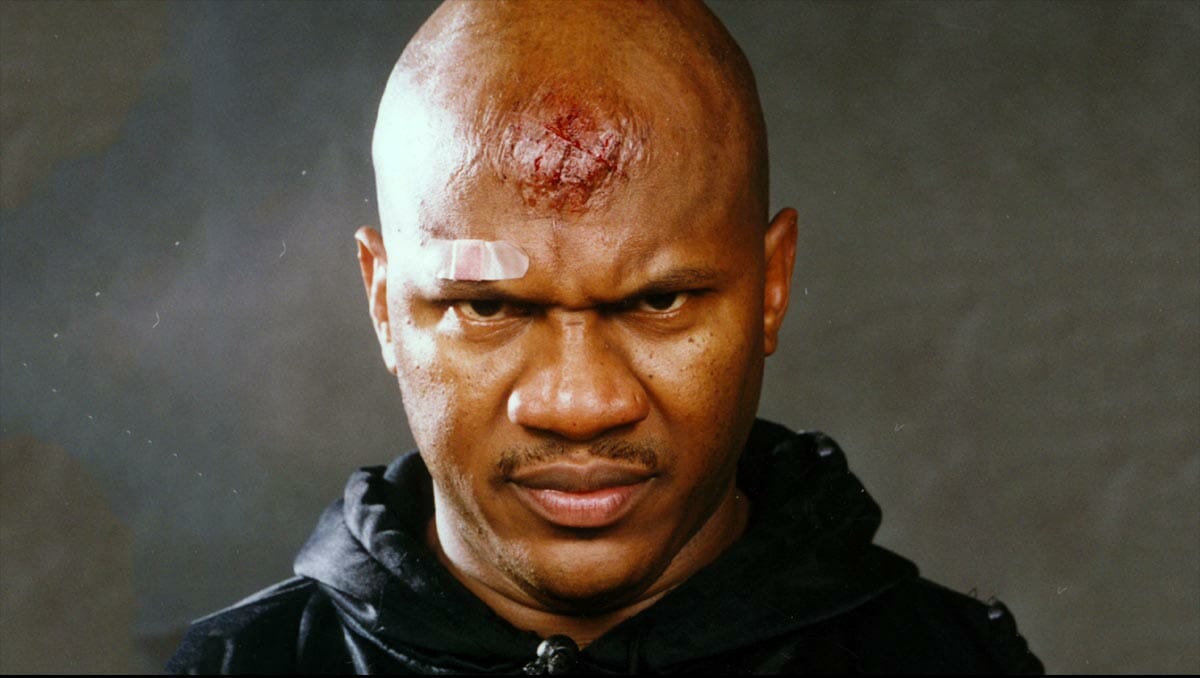 New Jack made a name for himself as one of the most dangerous and unpredictable wrestlers in the business. This is his jarring story. 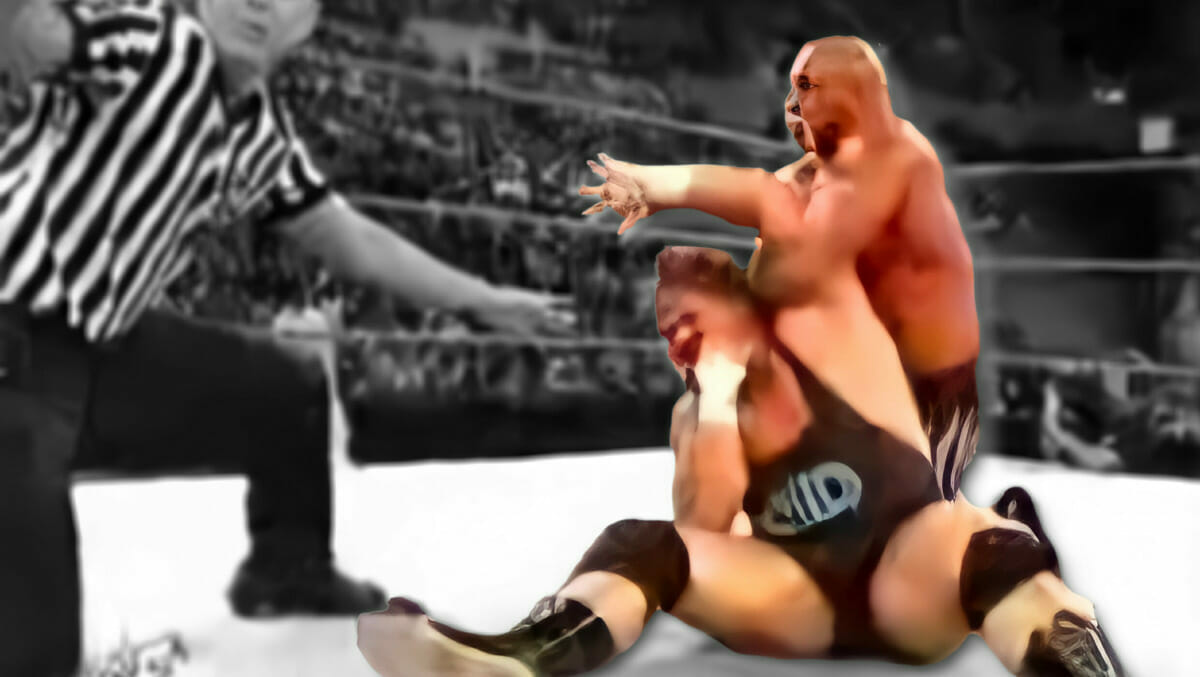 During a 2001 taping of WWF Metal, Perry Saturn made a questionable decision with wrestler Mike Bell that changed his career for the worse.