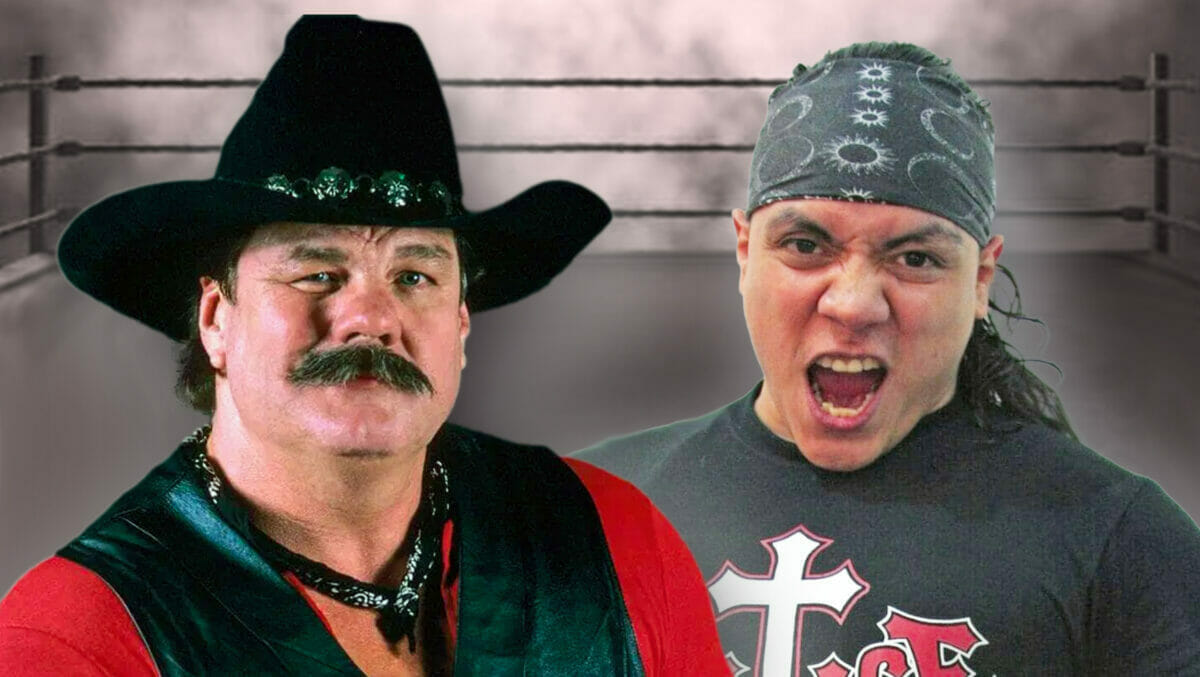 Wrestlers misbehaving is nothing new, and there have been many outlandish wrestling arrests you may not be aware of outside the ring! 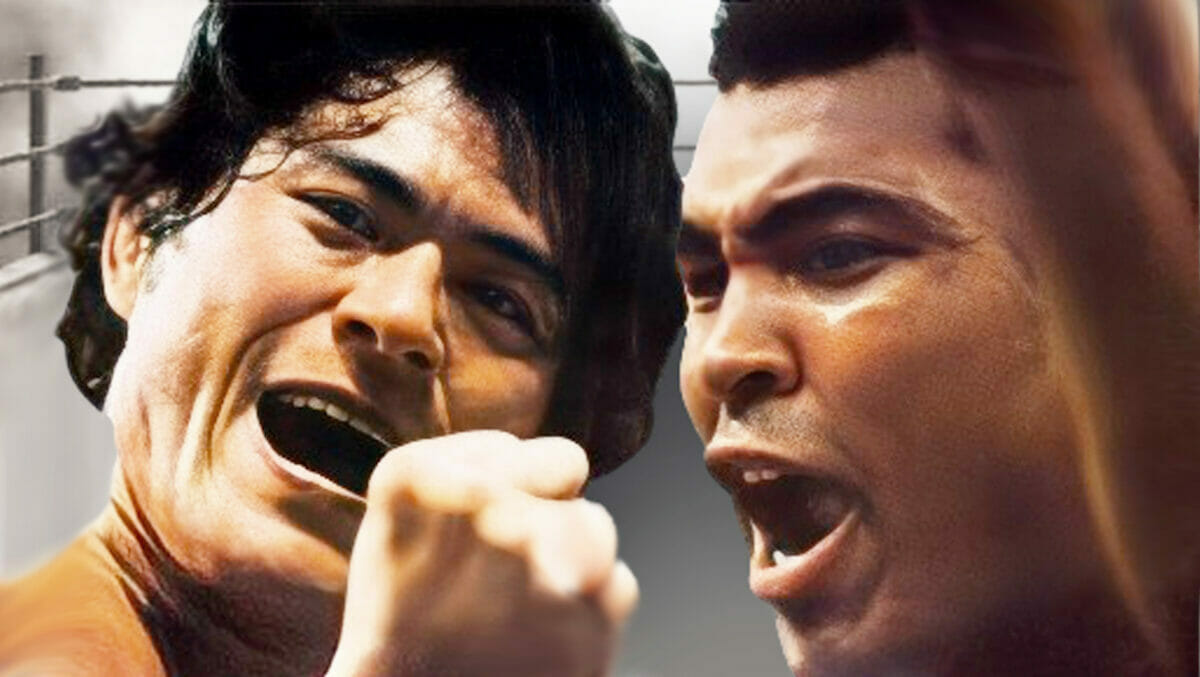 In 1976, a bizarre encounter between boxer Muhammad Ali and Antonio Inoki became the talk of the sports world. 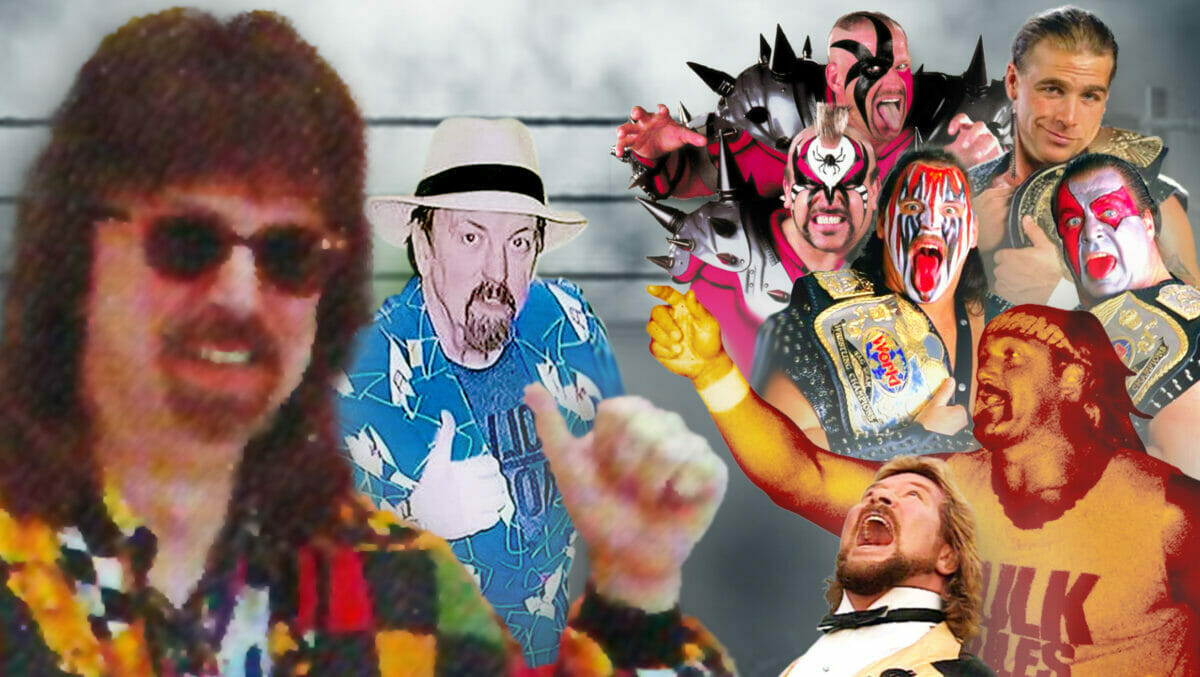 Meet JJ Maguire, credited with over 100 wrestling entrance theme songs of your favorite WWE and WCW stars of the 1980s and ’90s! 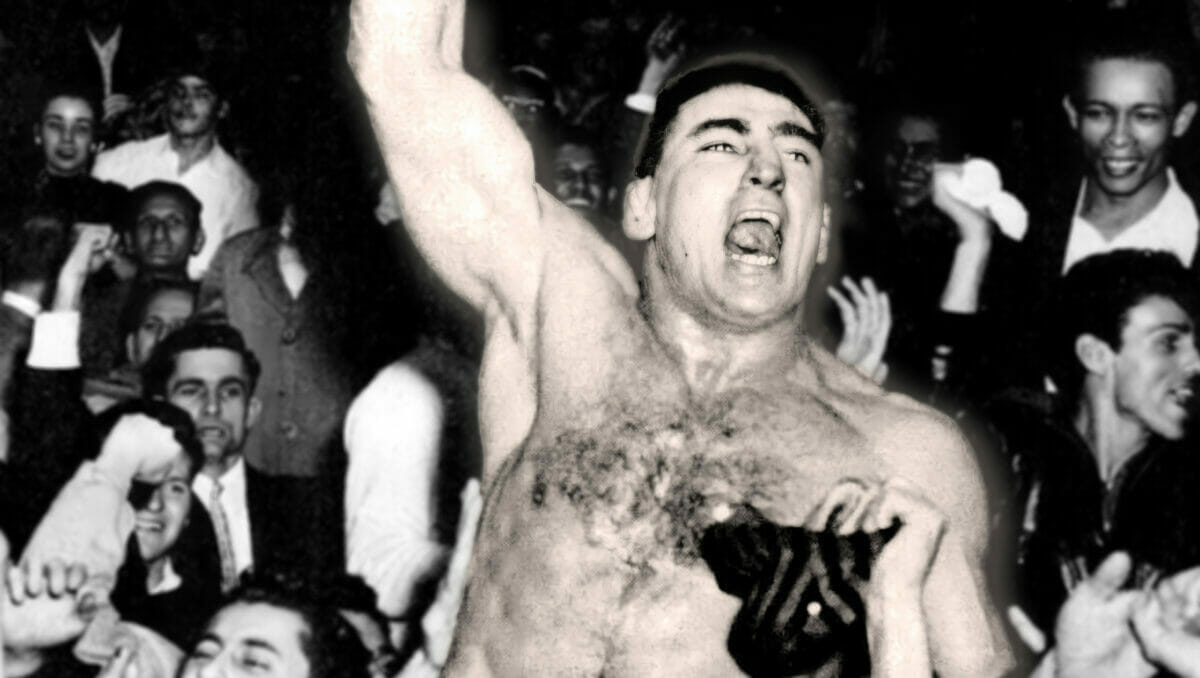 In 1957, Madison Square Garden was a stir with violence from fans, wrestlers, and police. It almost led to the ban of wrestling in New… 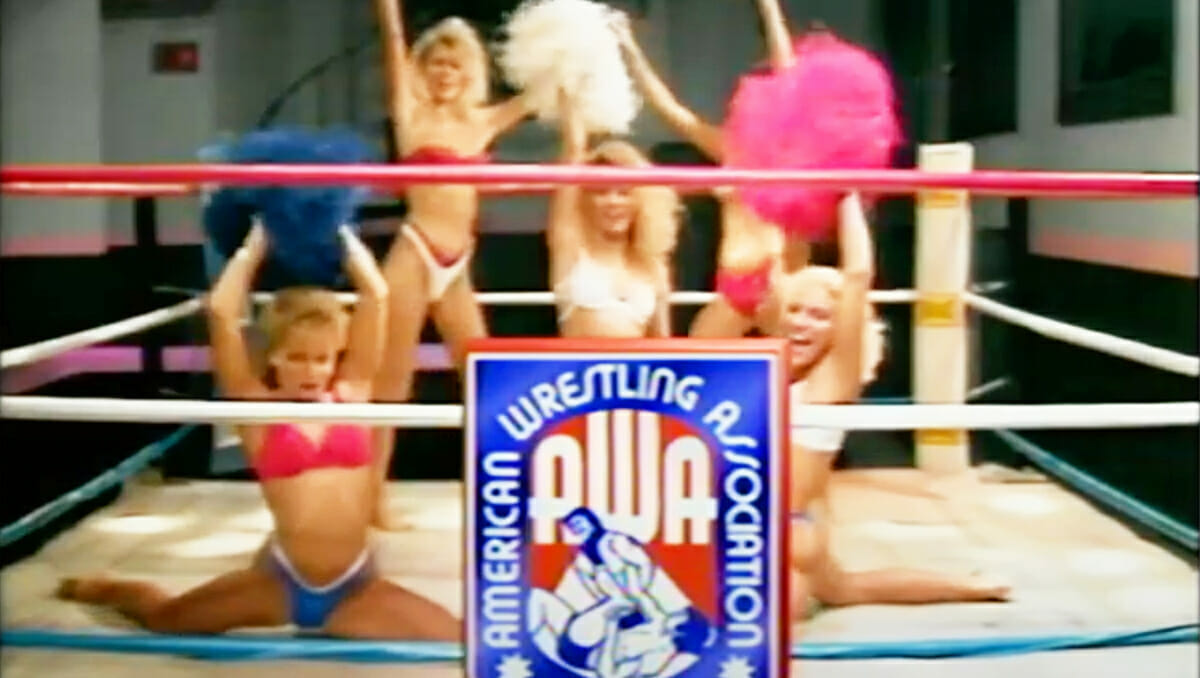 To counter the growing dominance of the WWF, AWA had to do something different. Thus, the AWA Team Challenge Series was born. 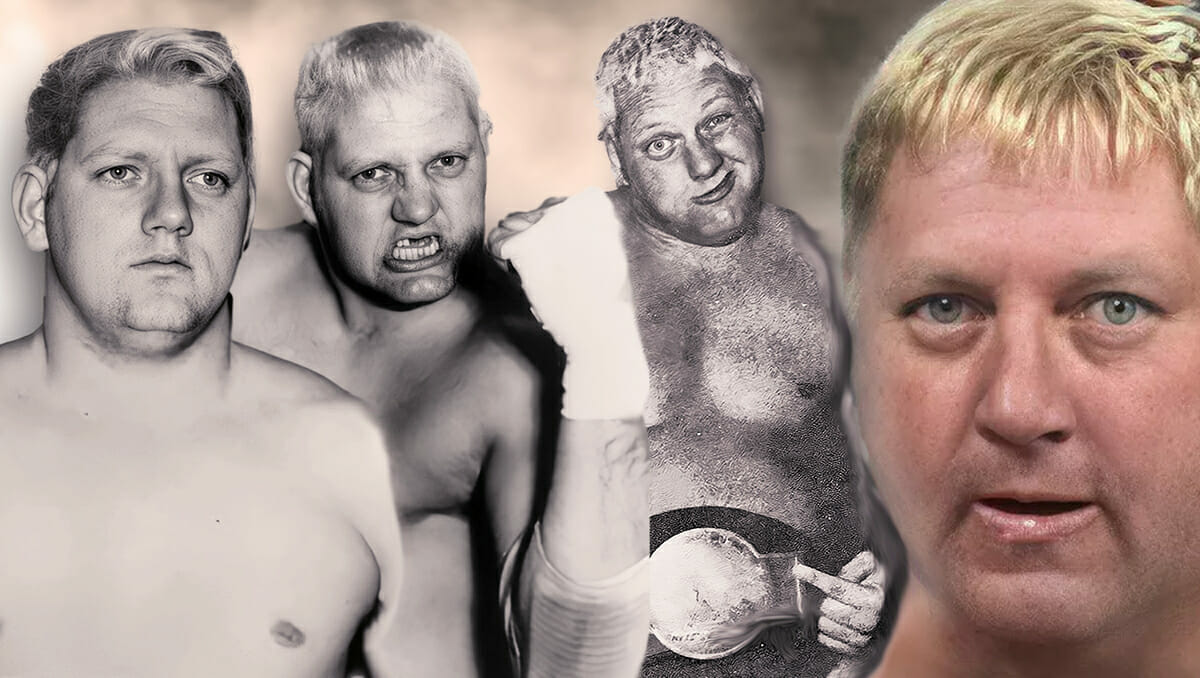 Dick Murdoch was always ready for action in (and out) of the ring. But has his suspected ties outside of wrestling tarnished his legacy? 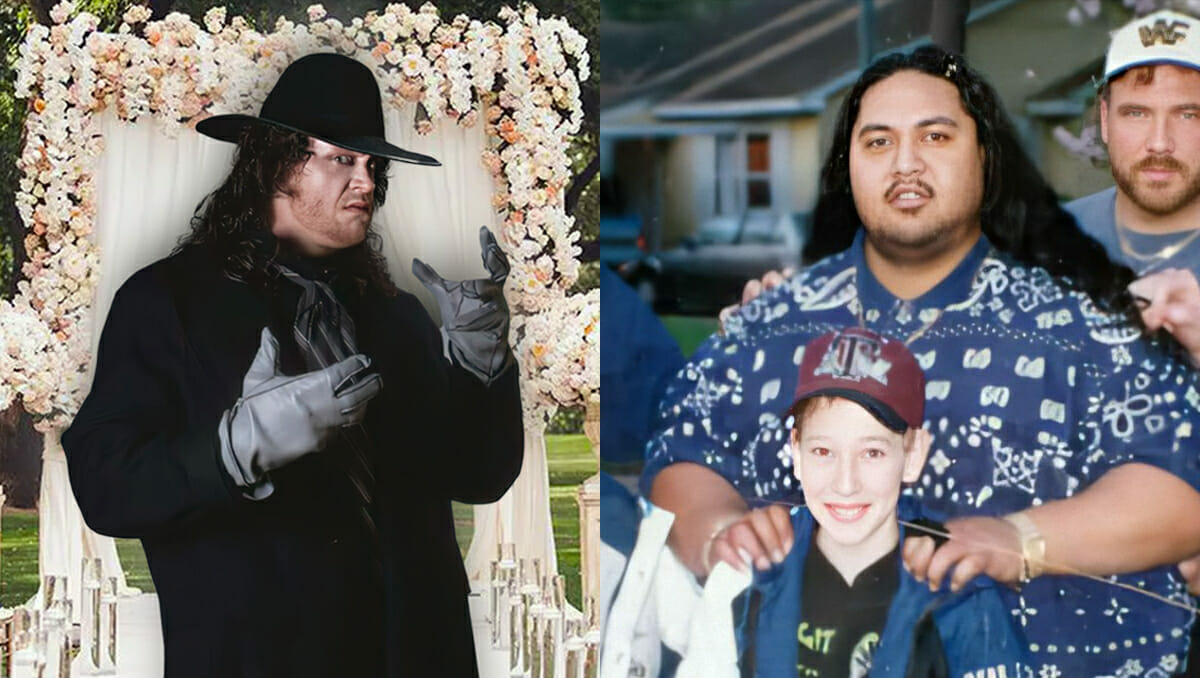 From a fan attending Undertaker’s first wedding to encounters with friendly heels, here are 50 of the best stories of fans meeting wrestlers! 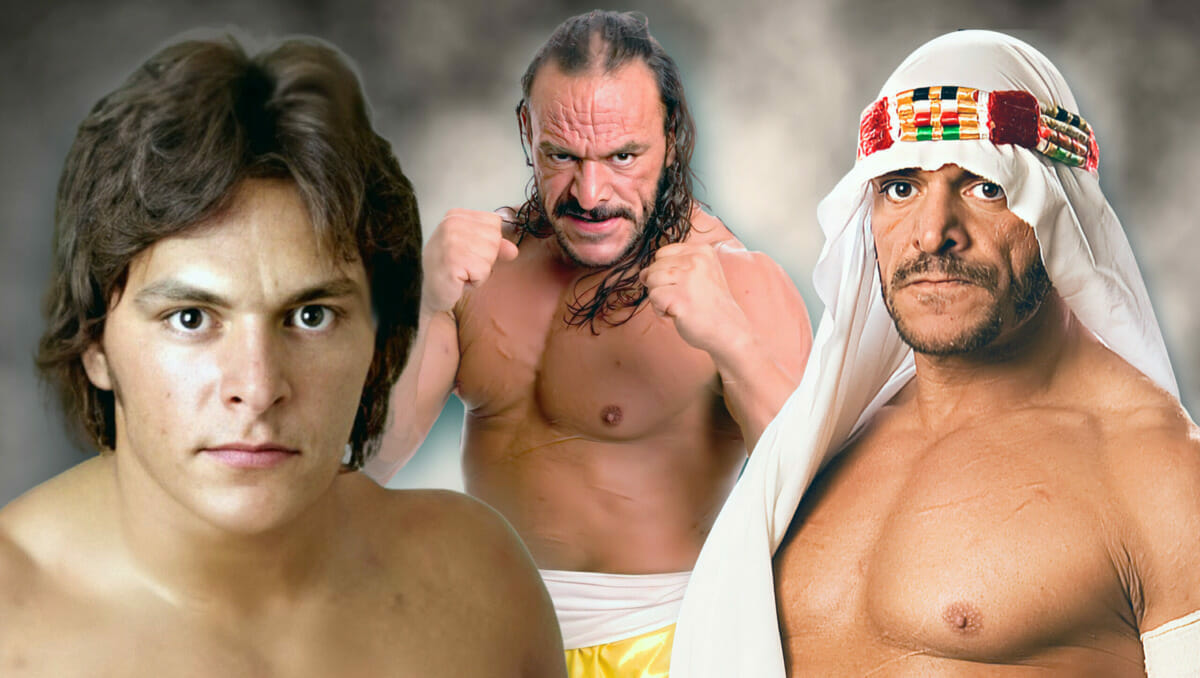 Sabu bares his heart about his uncle (The Original Sheik), Ric Flair, Vince McMahon, and the death of his girlfriend, Melissa Coates. 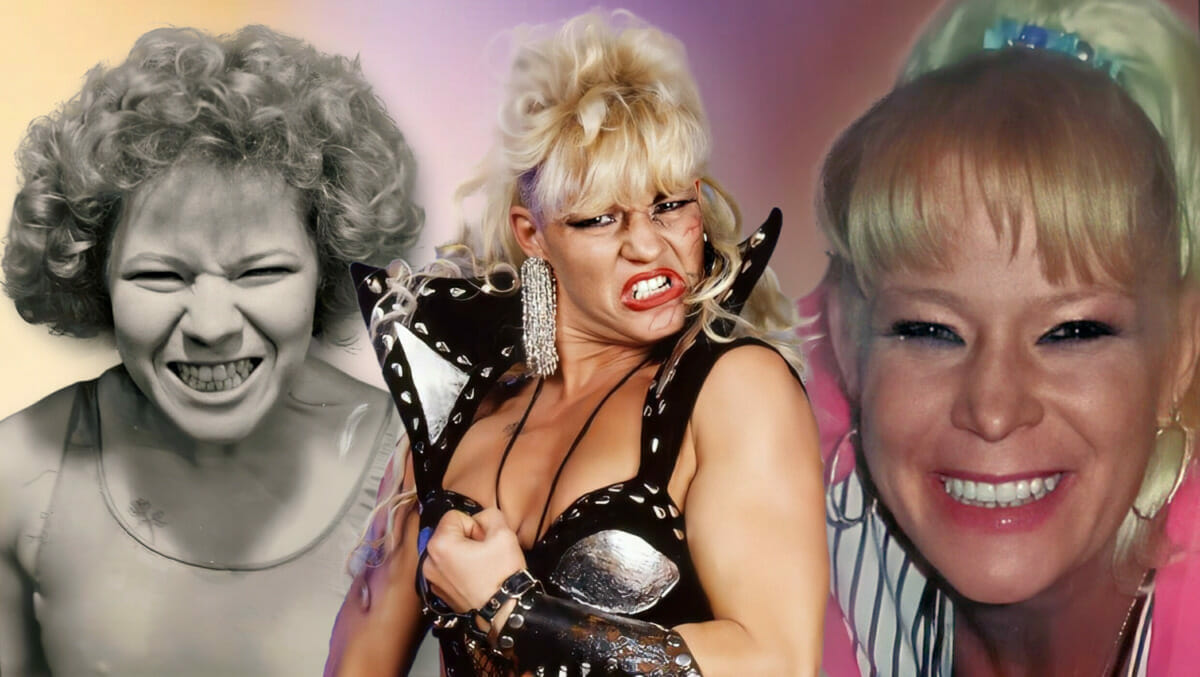 With her imposing presence, Luna Vachon was a force to be reckoned with. This is the unfortunate story of her rise and tragic fall. 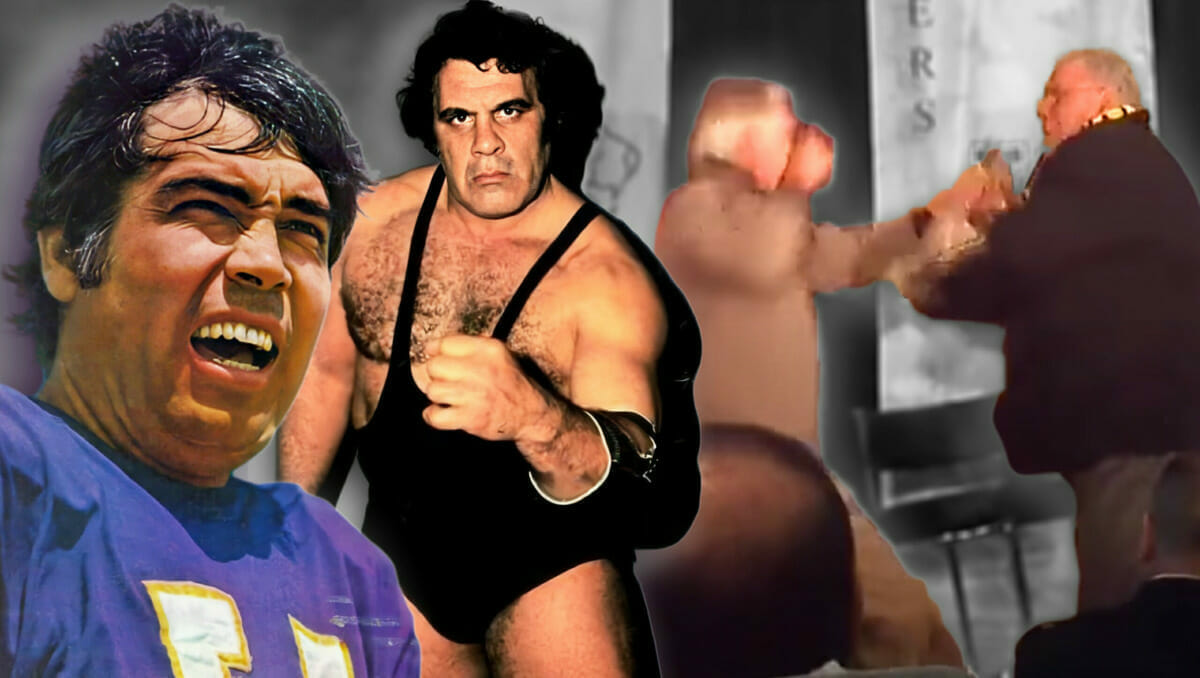 In 2011, a 48-year grudge hit a boiling point at a Canadian Football League luncheon between wrestler Angelo Mosca and quarterback Joe Kapp!