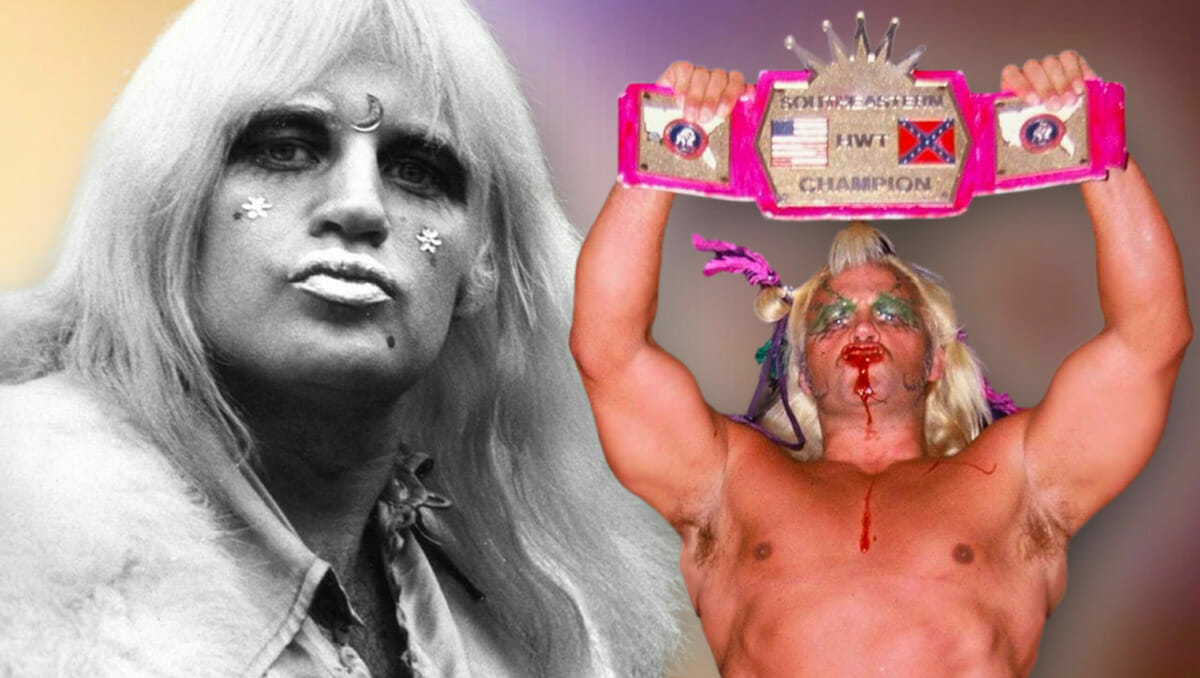 Adrian Street was a fearless trendsetter who played by his own rules. The word “can’t” just meant “prove them wrong.” 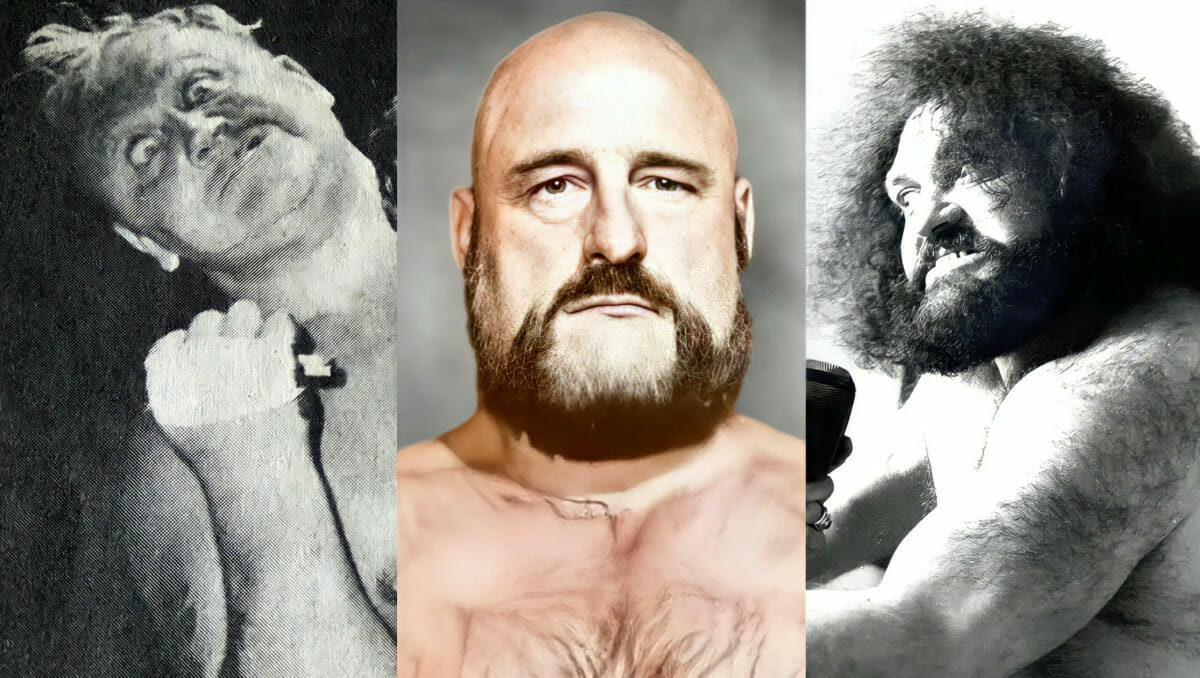 These are some of the wildest, most outrageous heels the sport of wrestling has ever seen. These were the pioneers of the hardcore. 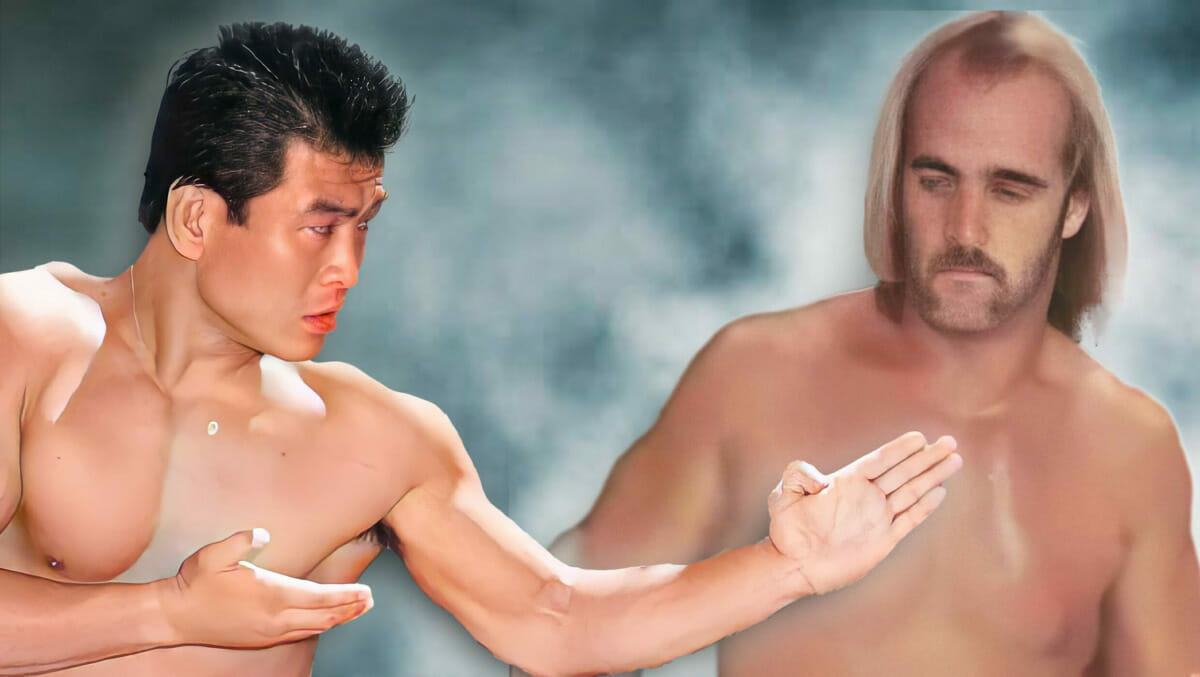 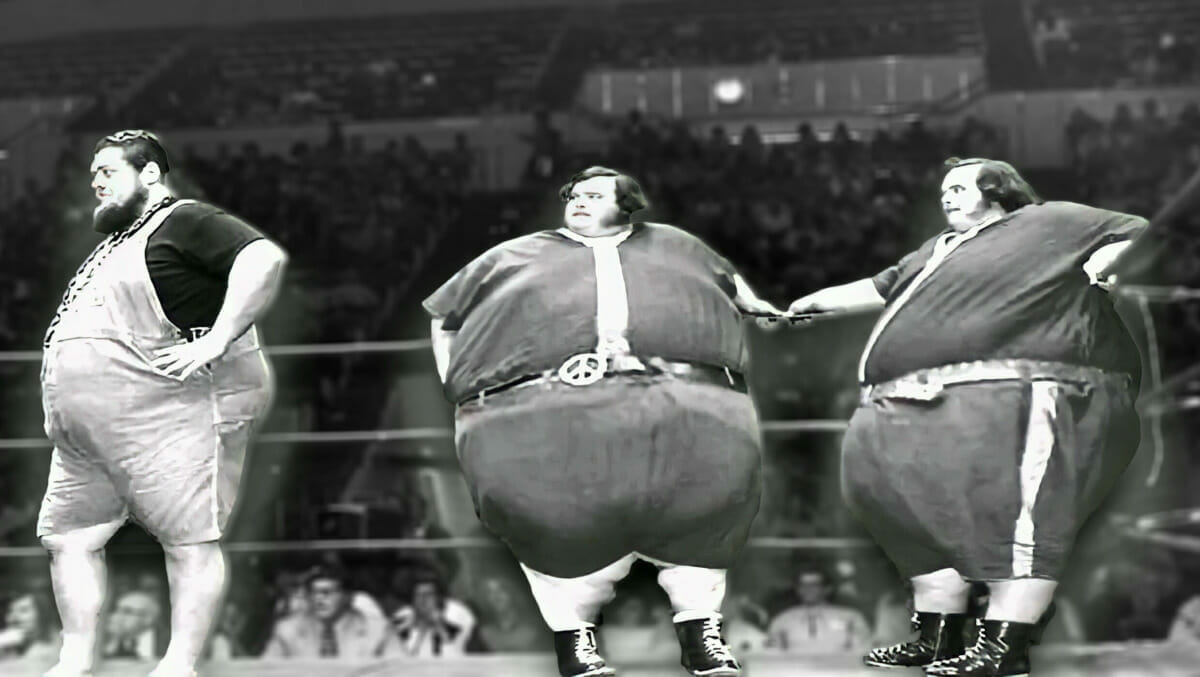 From the freakishly large to diminutively small and in-between, these human oddities are the most bizarre wrestling attractions of all time. 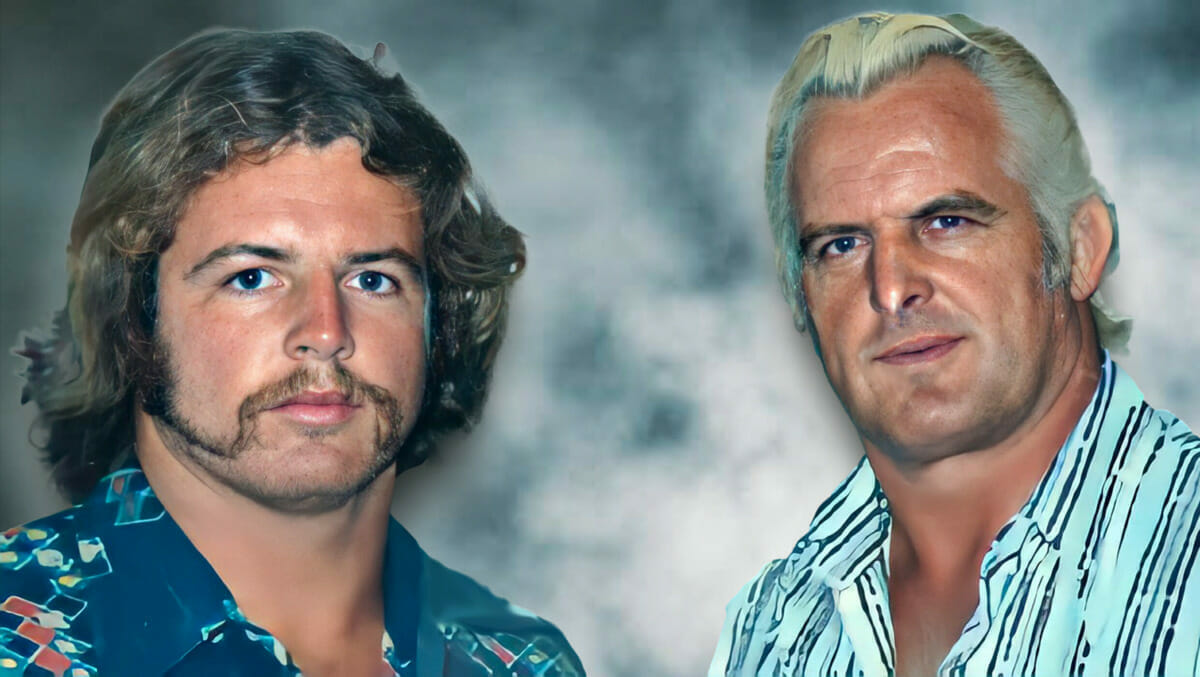 Theories behind the deaths of Eddie and Mike Graham abound to this day. Learn about the legacy and tragedy that befell this father and son. 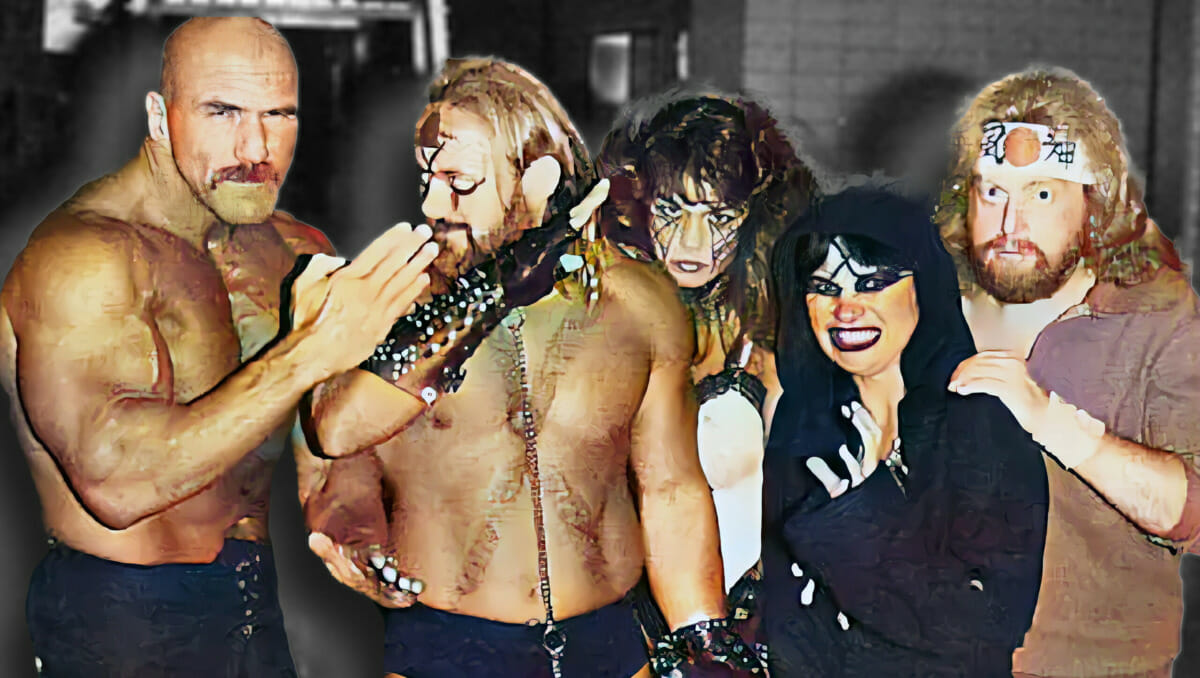 Before the nWo and The Four Horsemen, there was Kevin Sullivan and His Army of Darkness who took wrestling from its comfort zone forever. 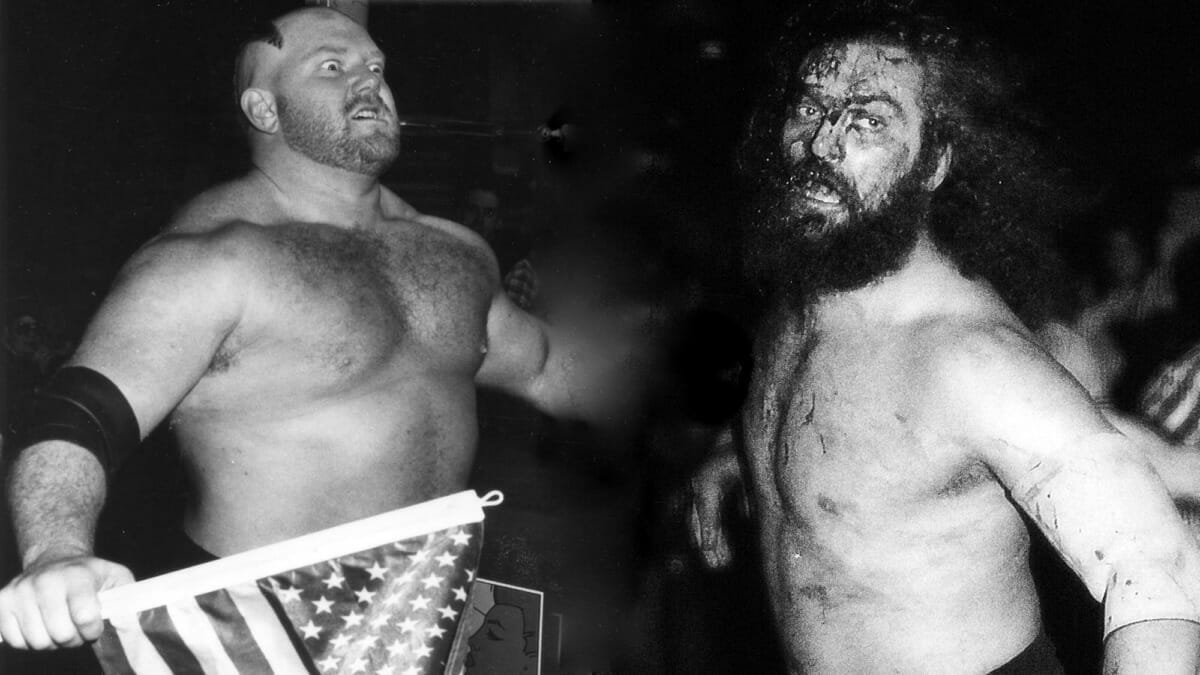 Leon White (Vader) did not have an easy path into wrestling. This is his story of adversity before conquering the world as Vader. 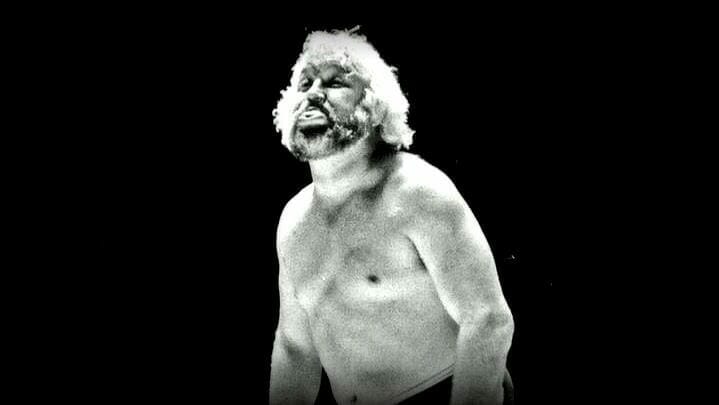 “Moondog” Lonnie Mayne proved crazy doesn’t mean crazy if there’s a method behind the madness. This is his memorable story. 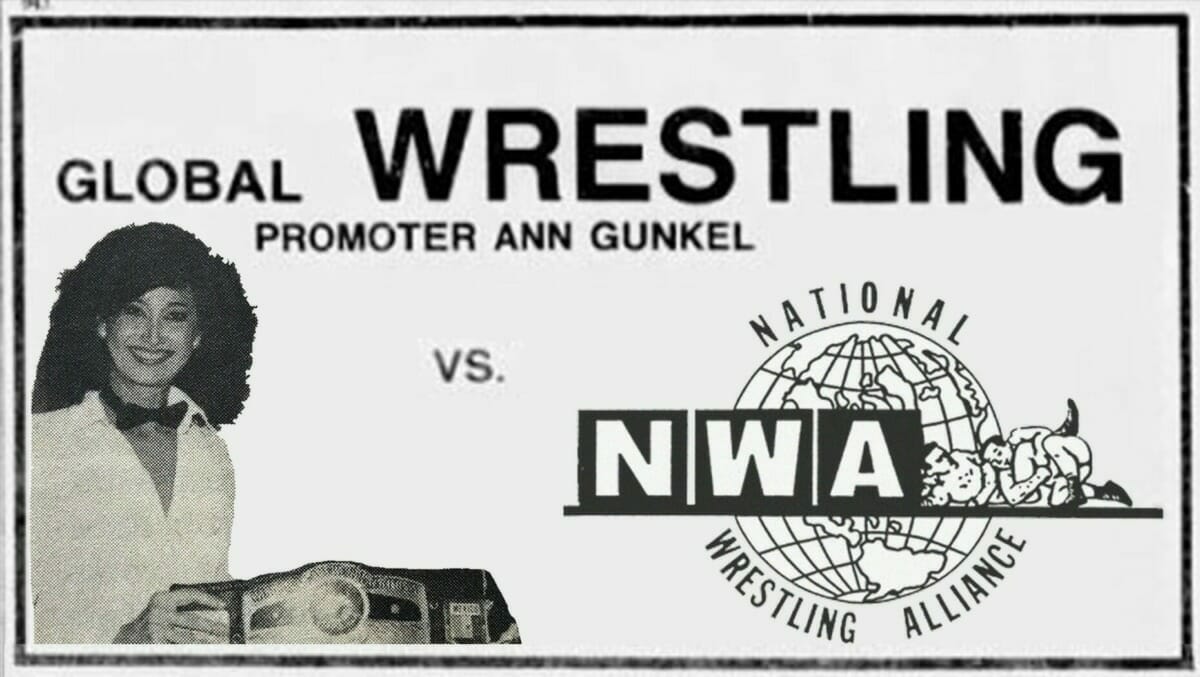 Betrayal, disloyalty, and mob tactics ran rampant in the Battle for Atlanta — the story of NWA crushing the outlaw promotion of Ann Gunkel. 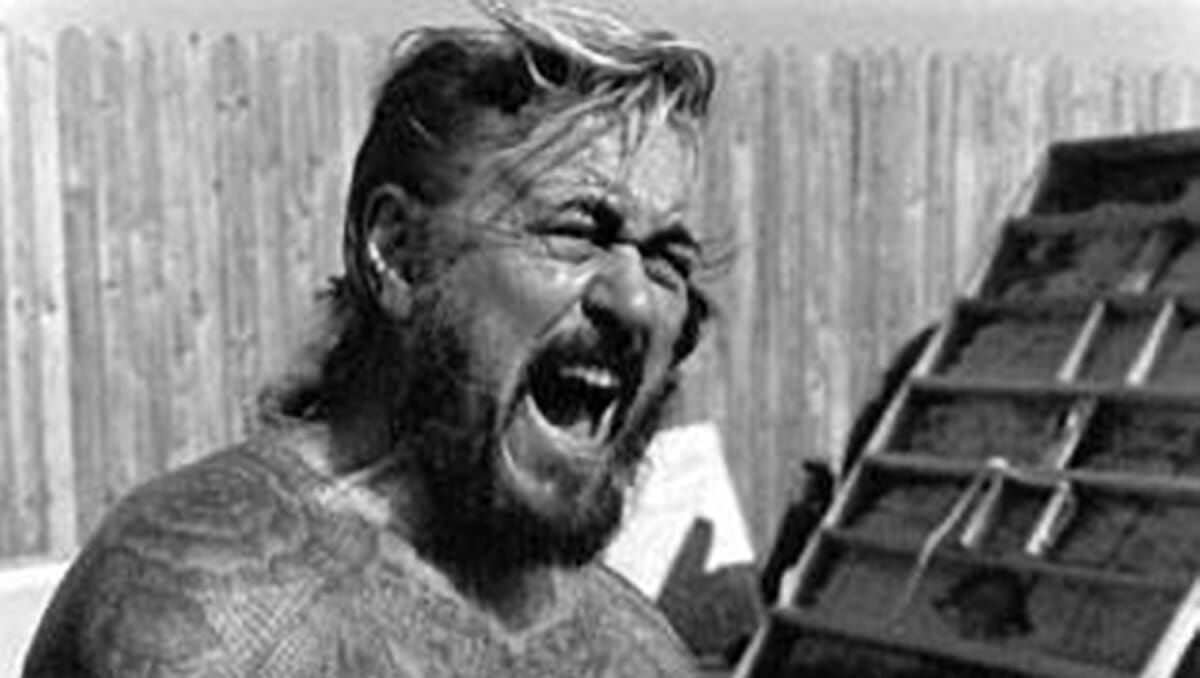 “I wanted to make the people believe.” Most people live from day to day; others live like there is no tomorrow. Then there was Don…