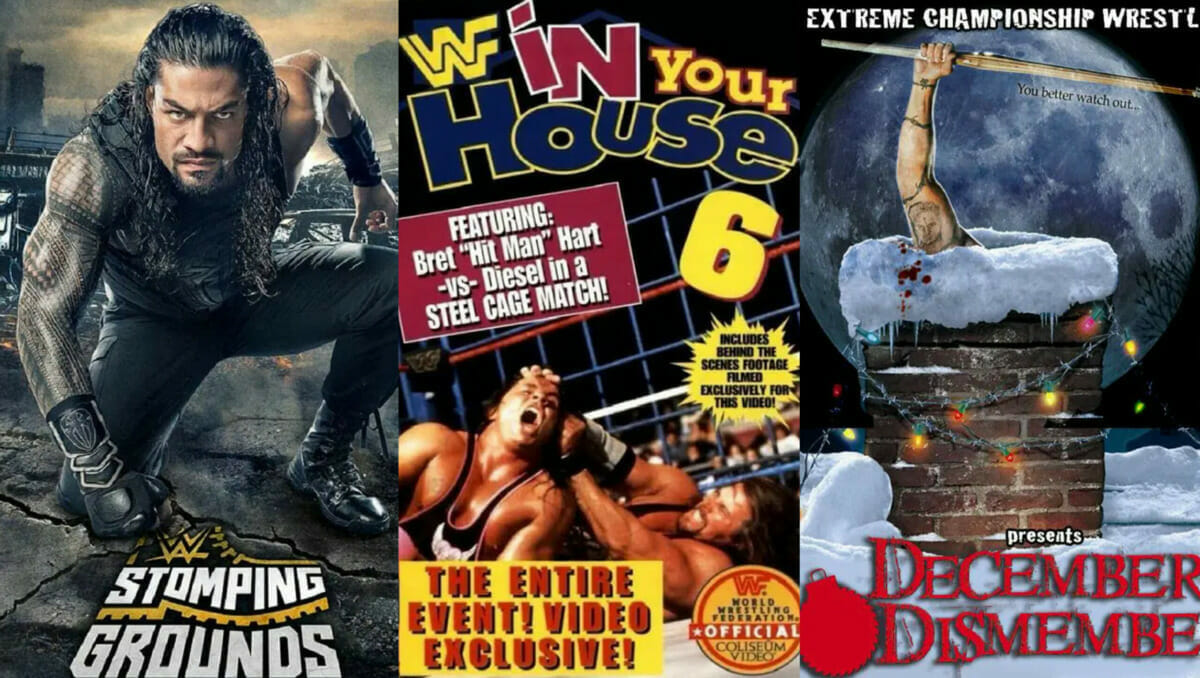 As these eleven WWE pay-per-views showed, not all events lead to ticket sales, and the reason for these failed shows are plenty. 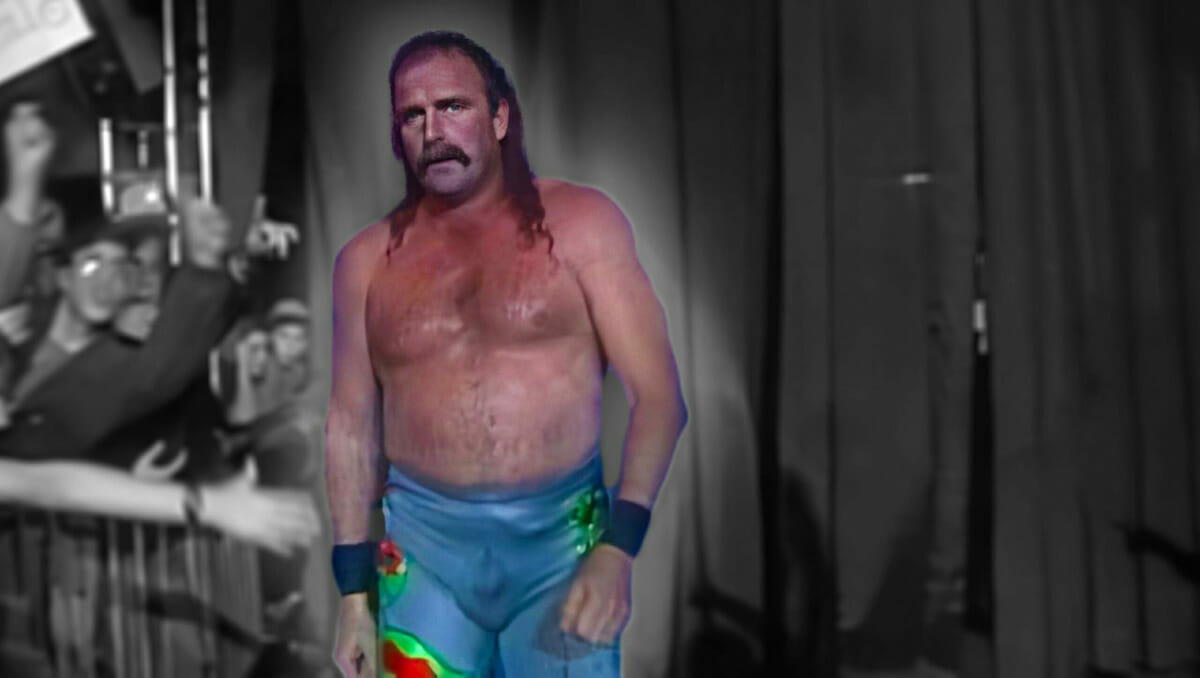 Jake Roberts faced struggles after leaving the WWF in 1992. This is the fascinating story of his short, controversial run in WCW. 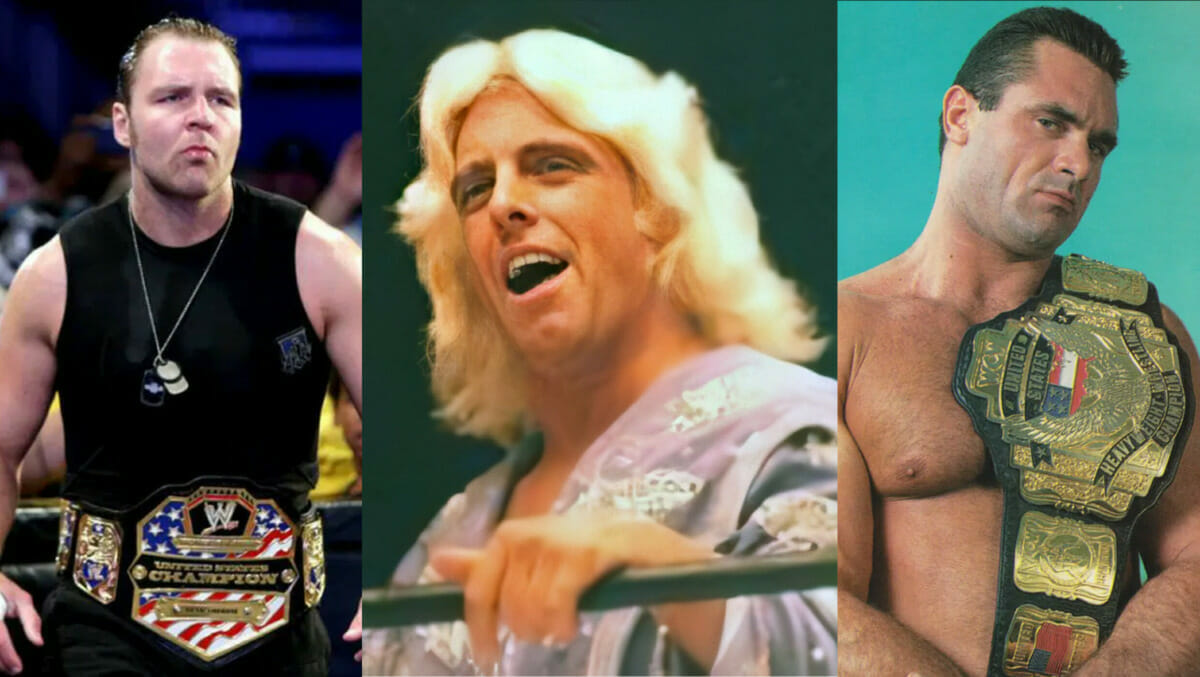 The United States Championship has been held by many memorable legends. Here are the ten longest-reigning US Champions in combined days.