On occasion, a wrestler will hold more than one world title at the same time. Here are 14 wrestlers who have achieved this rare distinction. 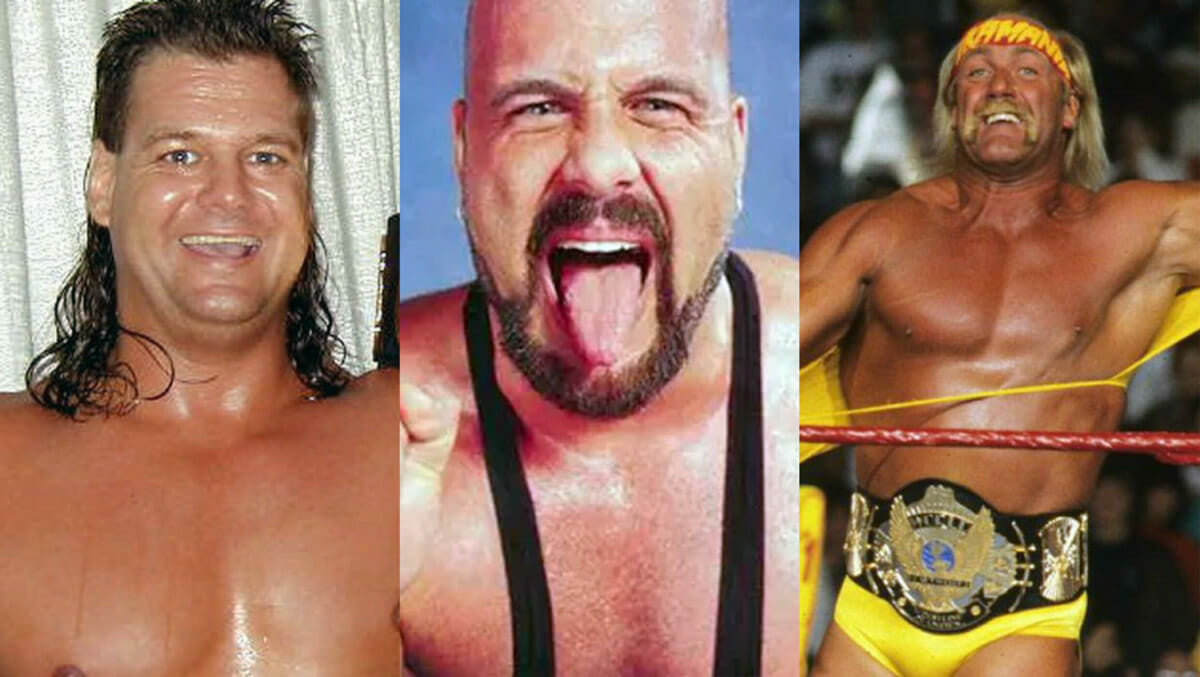 A family name carries weight in wrestling. However, there have been many relations kept off TV for varying reasons. Here are many examples! 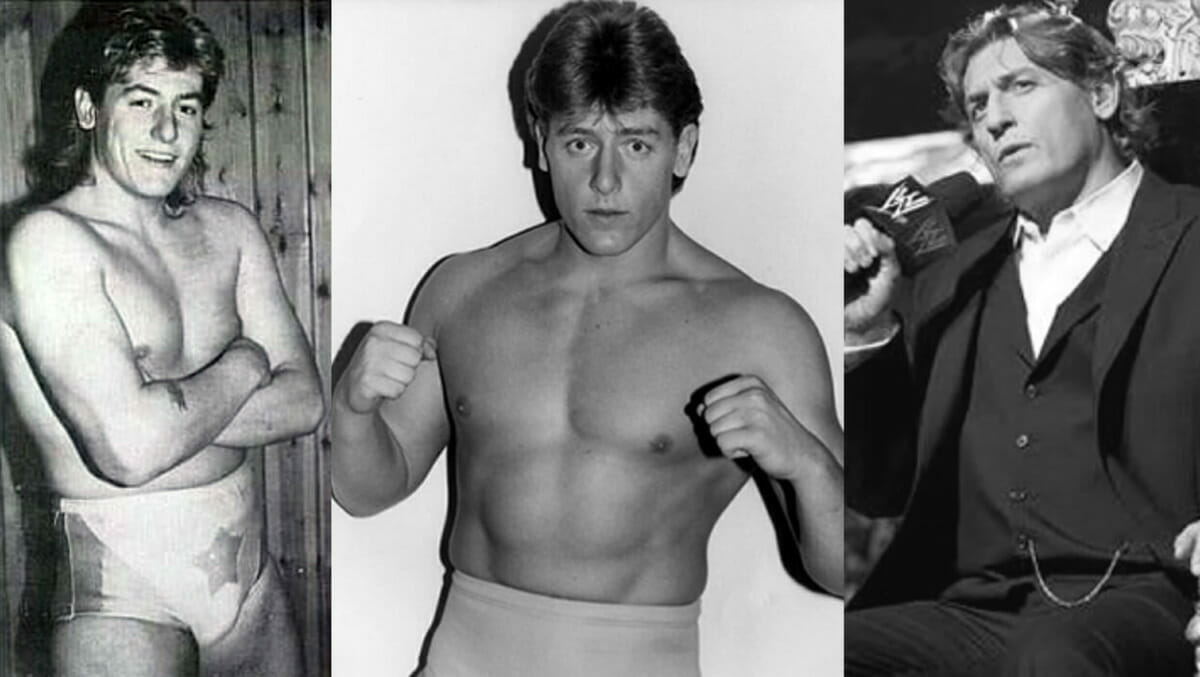 Personal setbacks, suspensions, and a brush with death changed the direction of the life of William Regal completely. This is his true story. 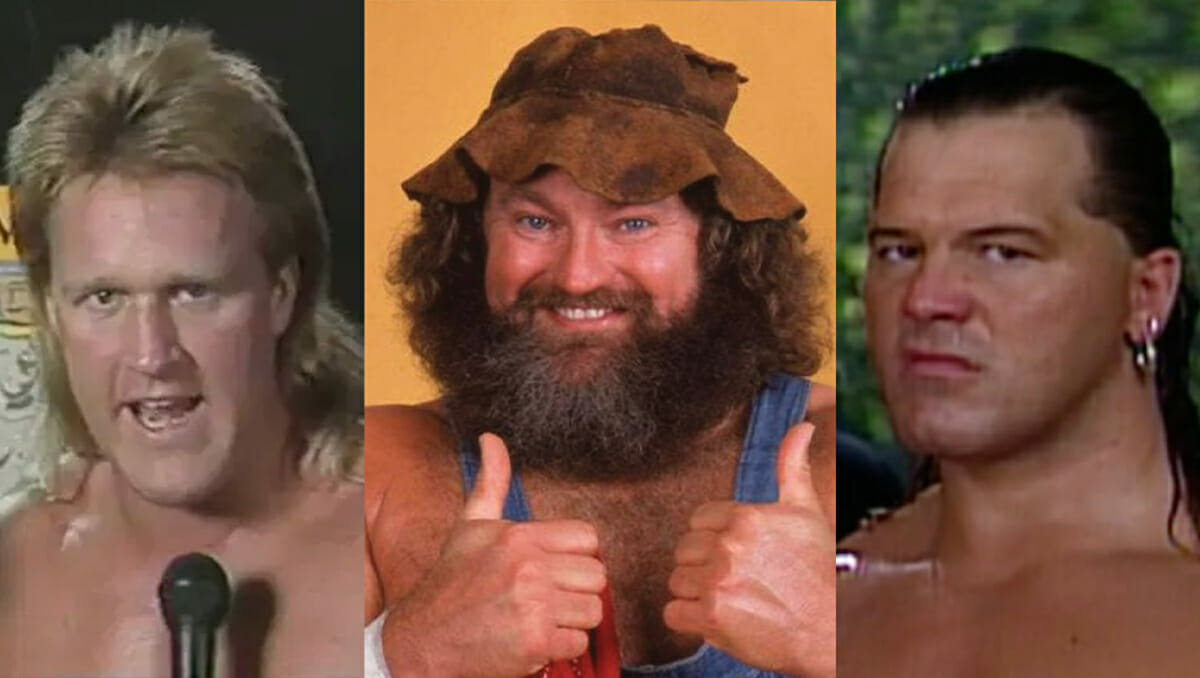 The main event of WWE pay-per-views often contains some of the biggest names in the business. However, these grapplers may surprise you! 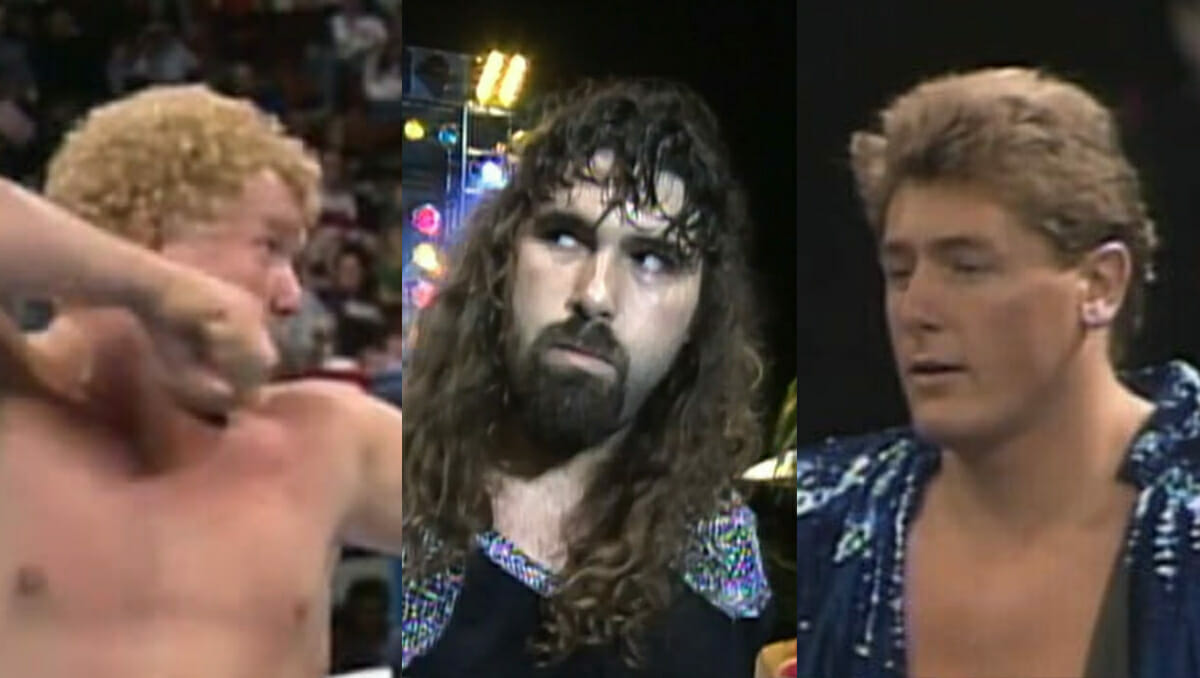 Whether it be scars, altered body parts, or general markings, these matches left wrestlers with irreparable and permanent damage. 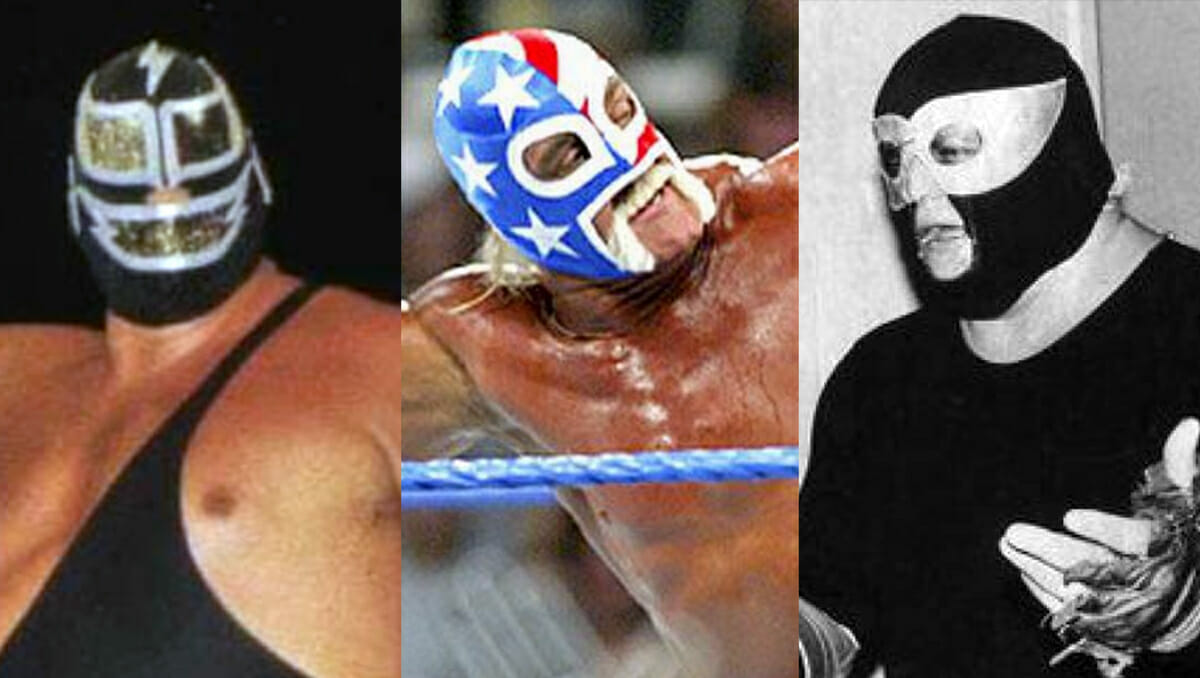 Here are ten of our favorite examples of wrestlers donning a mask to conceal their identity. As you’ll find, they weren’t fooling anybody! 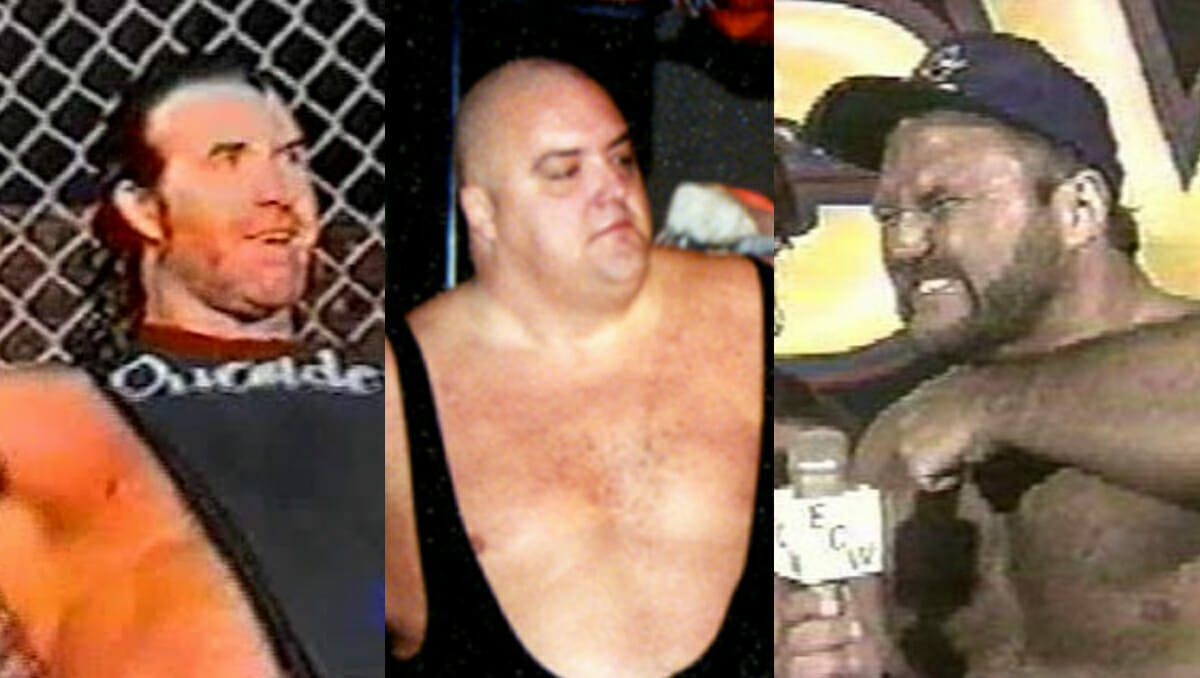 ECW rose to prominence by offering an array of talent. You might be surprised by some of these names who popped up in the Land… 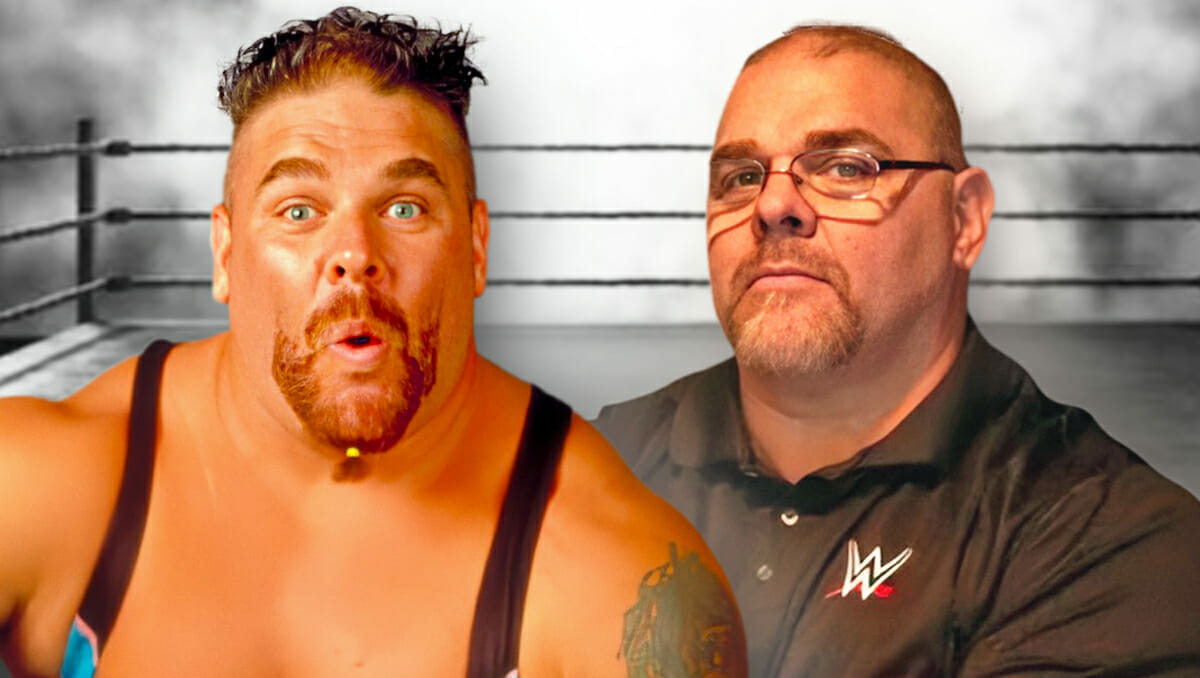 Bill DeMott garnered a swarm of controversy over multiple reported instances of unprofessional activity. What happened, and why? 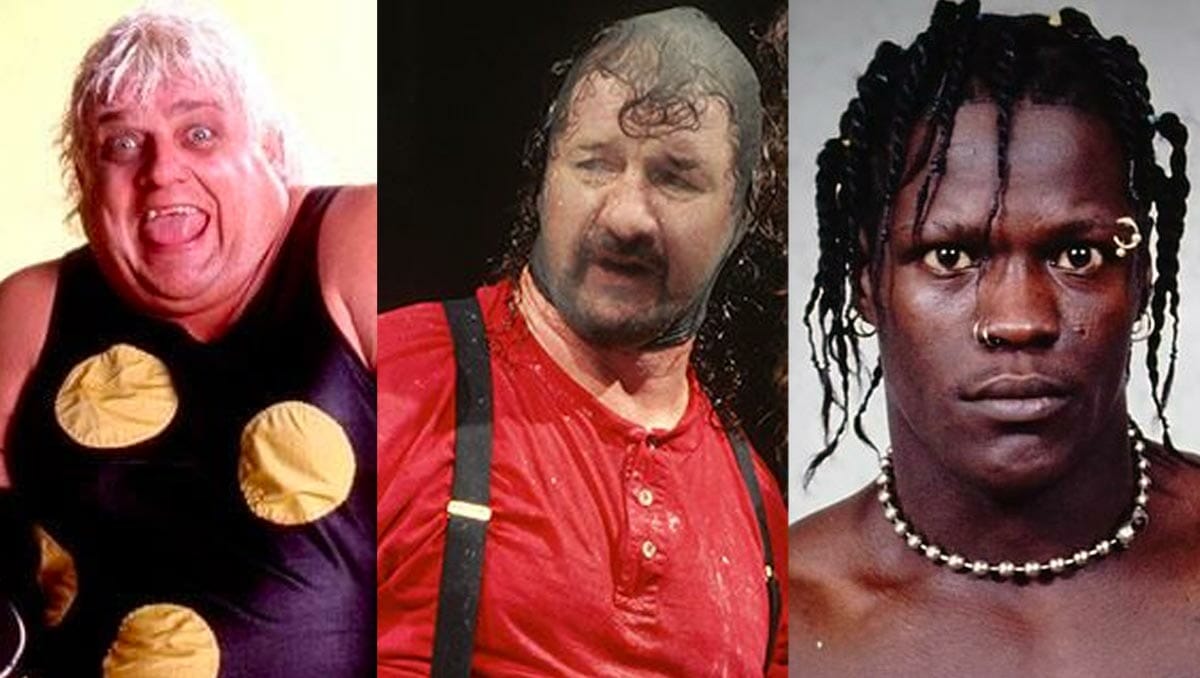 As you’ll find, many of these former NWA World Champions never saw the same height of success once under the thumb of Vince McMahon. 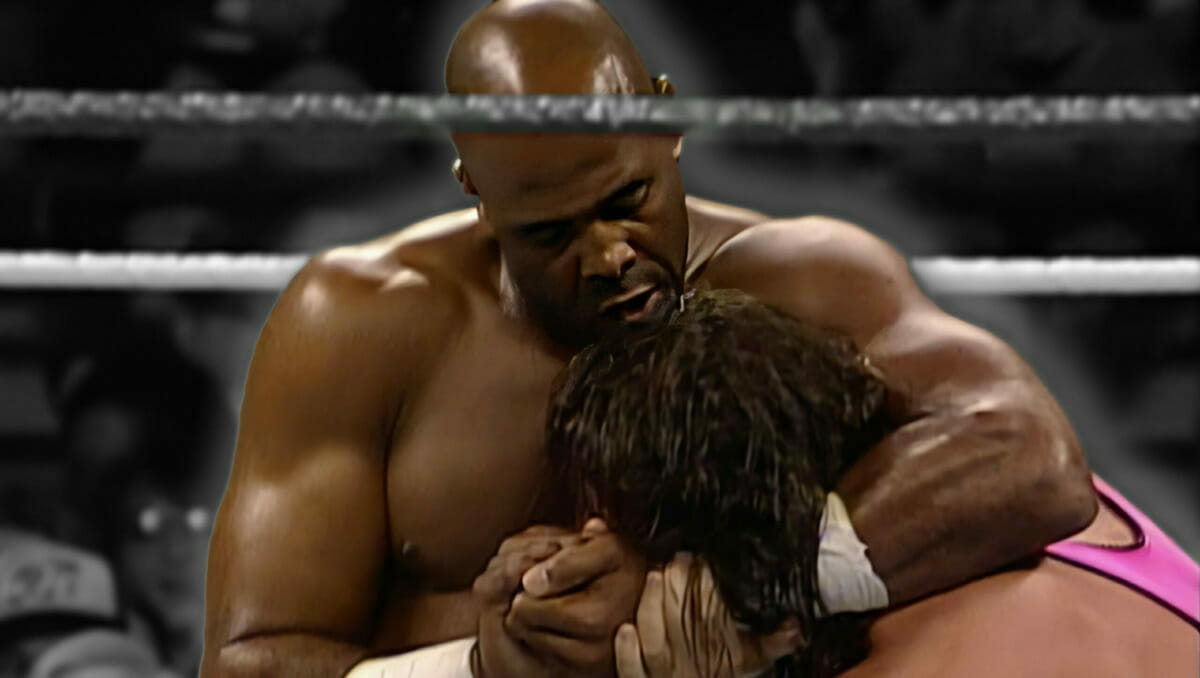 Only the elite and the greatest should get awarded a chance at the WWE Championship, although such is not always the case…