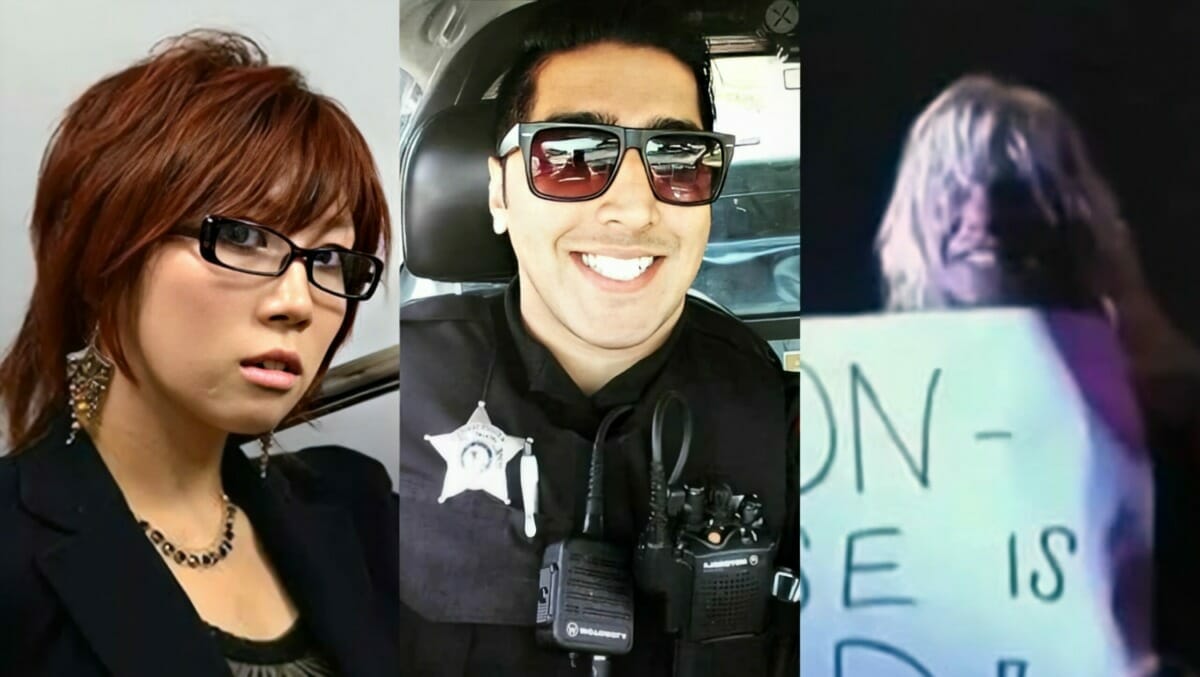 These four wrestlers may surprise you, and they certainly can tell plenty of stories from their unique lives outside of the squared circle! 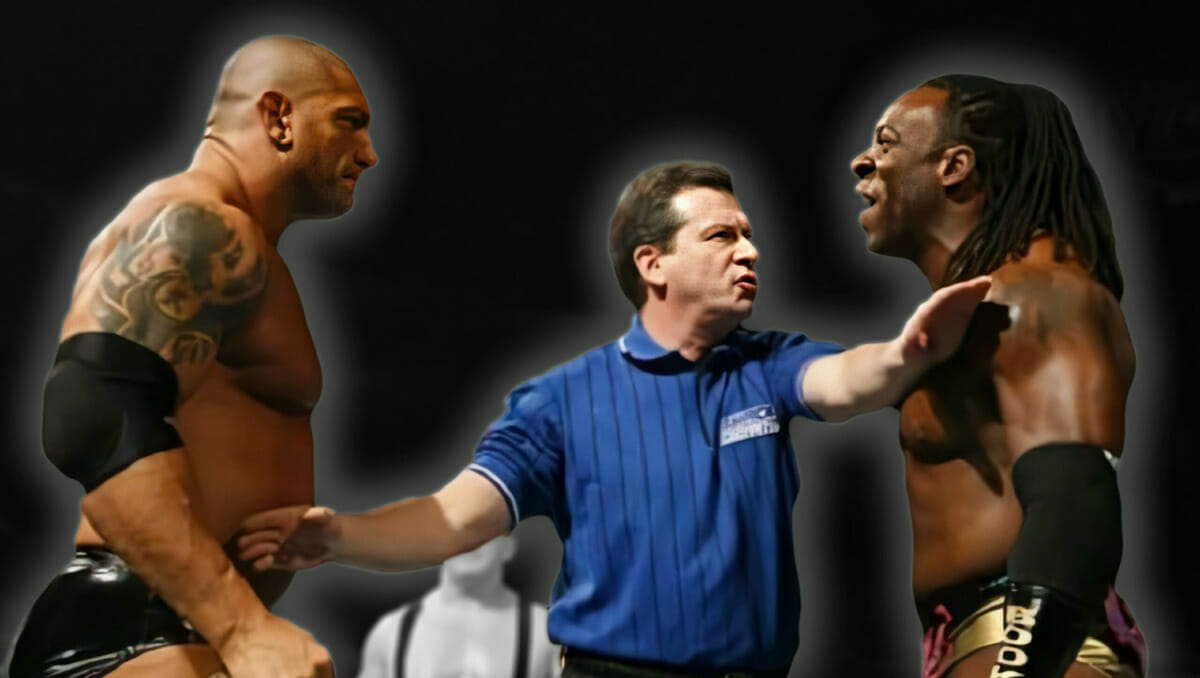 The fight between Batista and Booker T was so intense, both men were left swollen, and it took a half dozen superstars to separate them. 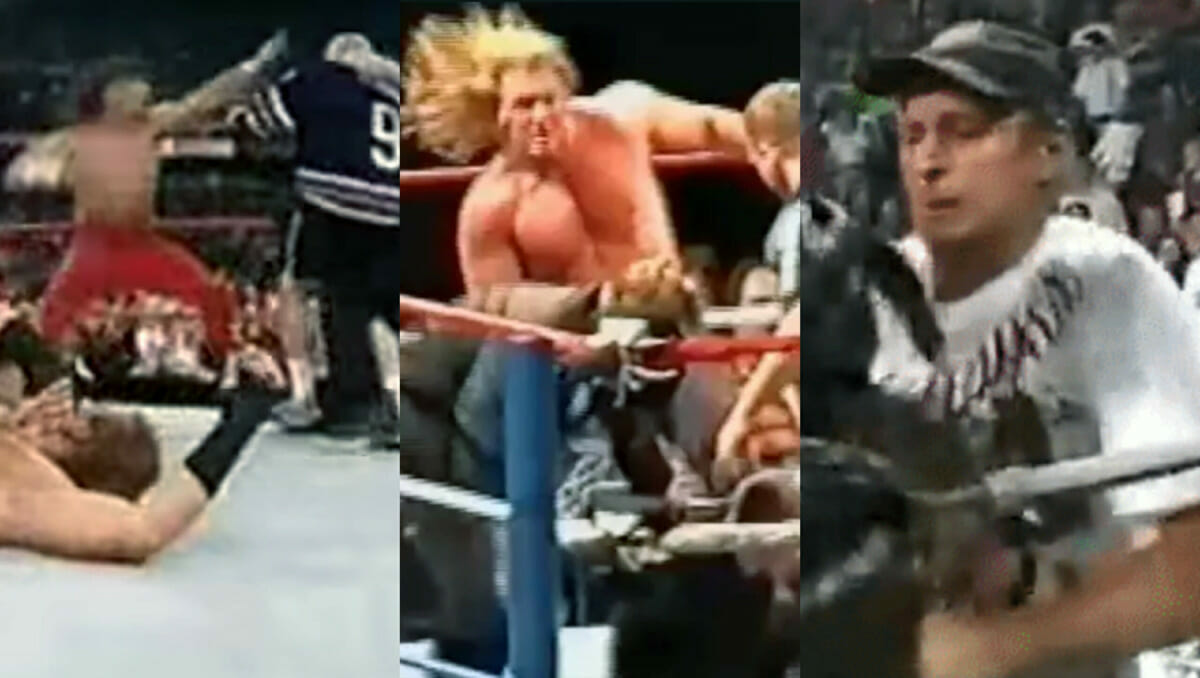 Here are 4 times ‘fans’ startlingly ambushed a wrestler. Dive into the insanity of these moments and how wrestlers took care of things after. 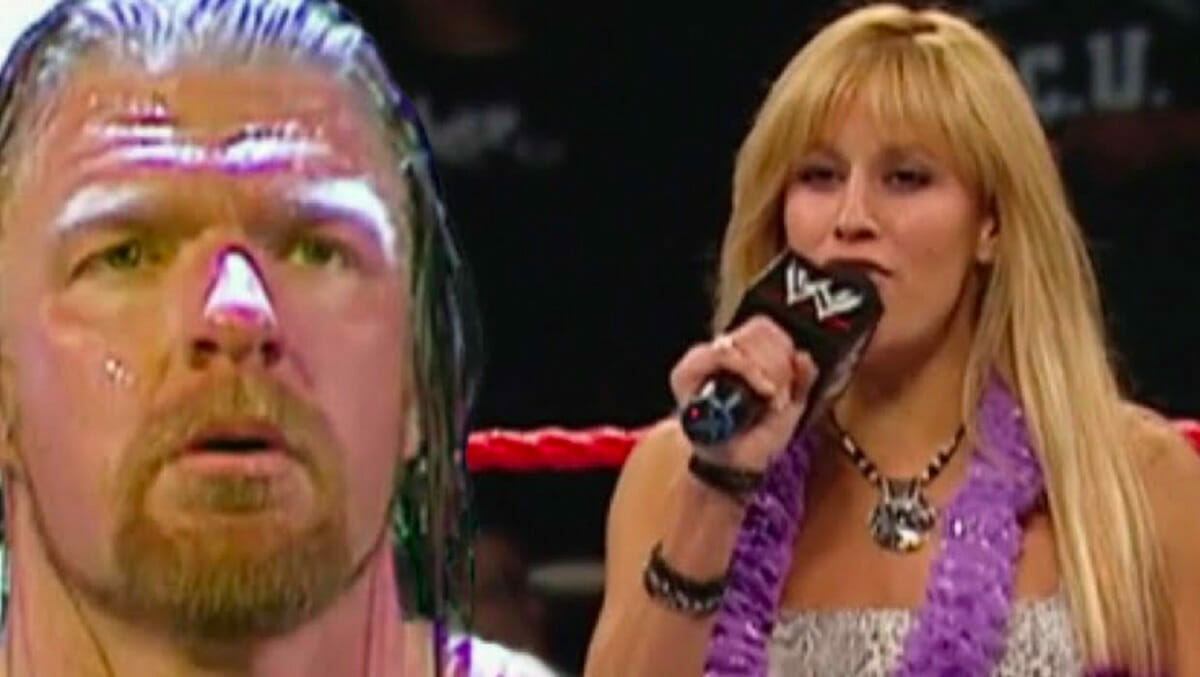 This natural disaster added further problems to an already challenging time on the road for the Monday Night RAW crew in 2010! 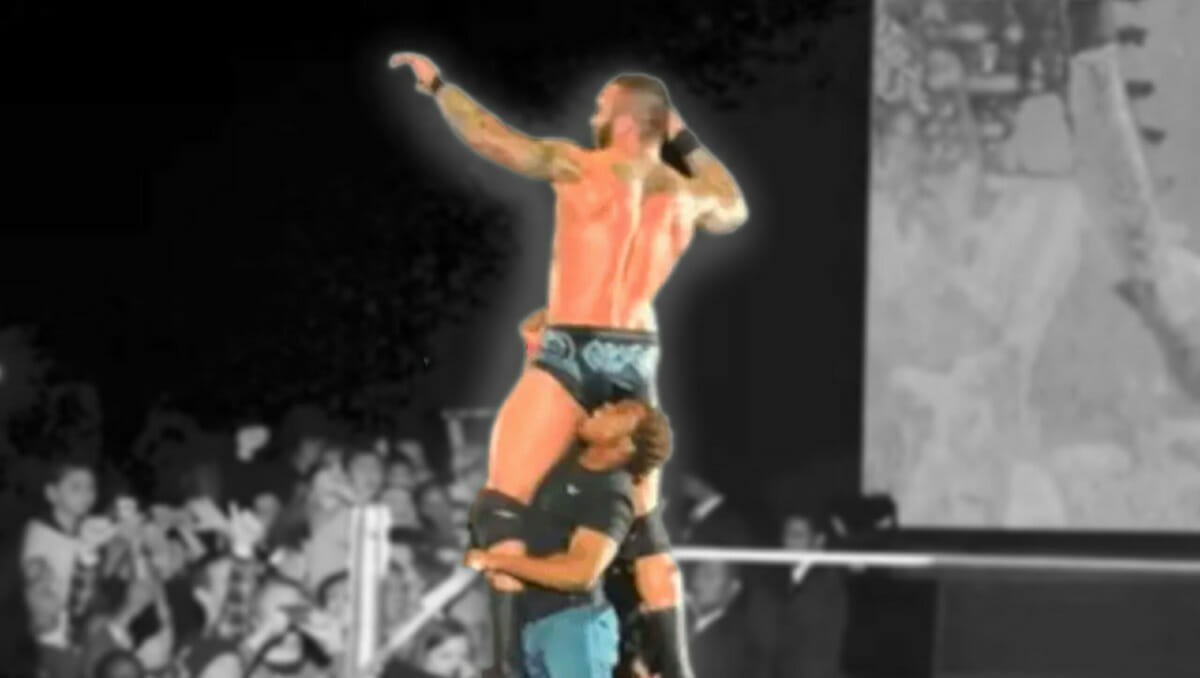 Live events are supposed to be more of an intimate experience for the fan, but this one time, a fan got a little too close to Randy Orton! 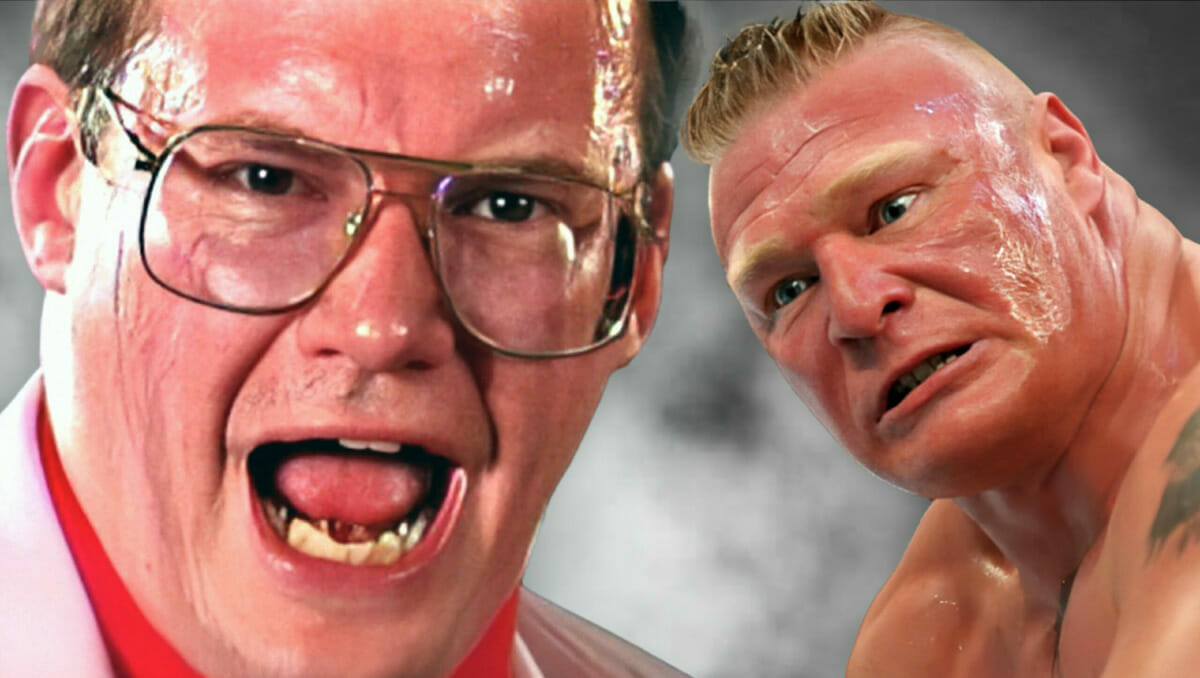 Things boiled to an extreme after Brock Lesnar squeezed the wife of Jim Cornette inappropriately after she had asked him not to. 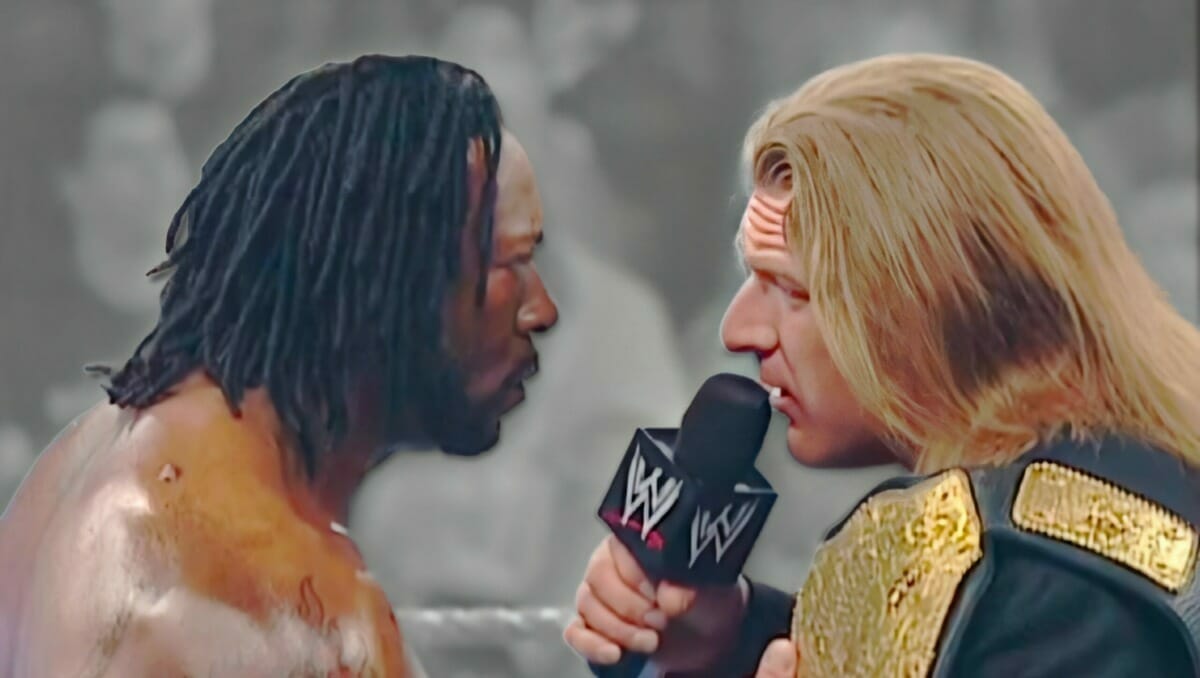 The feud between Triple H and Booker T in 2003 is one of WWE’s most shameful feuds and still leaves a sour taste in the mouth. 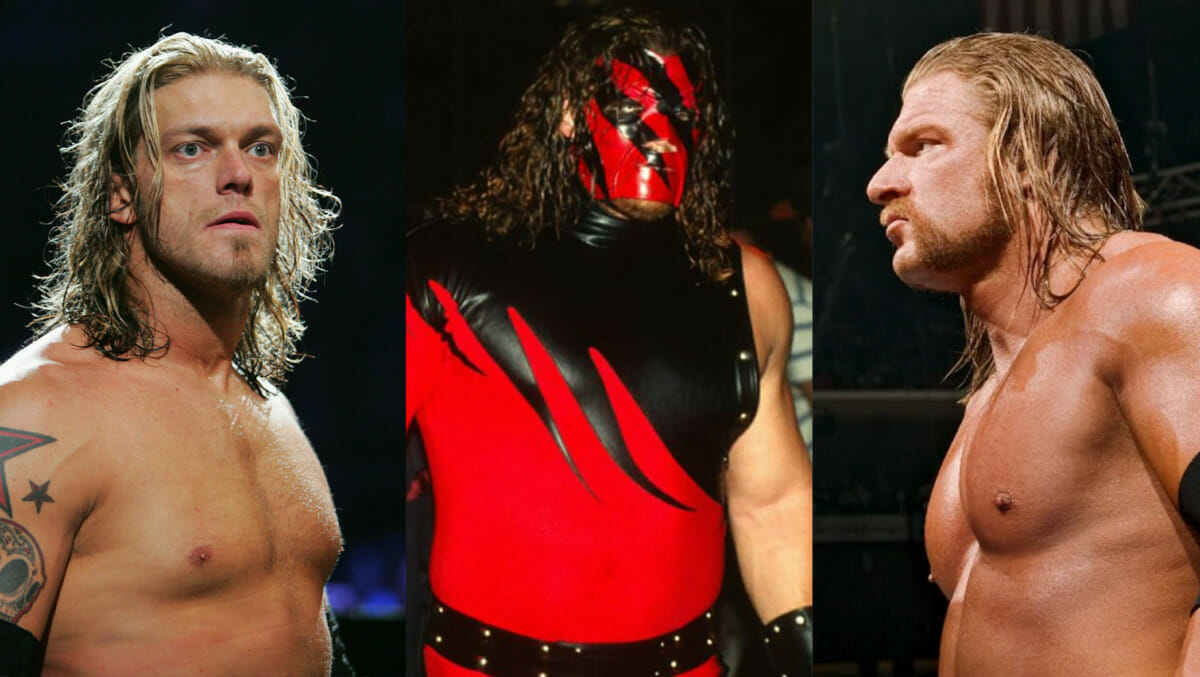 With no offseason in wrestling, WWE Records are getting broken every year — records most fans aren’t even aware of. We’re here to change that! 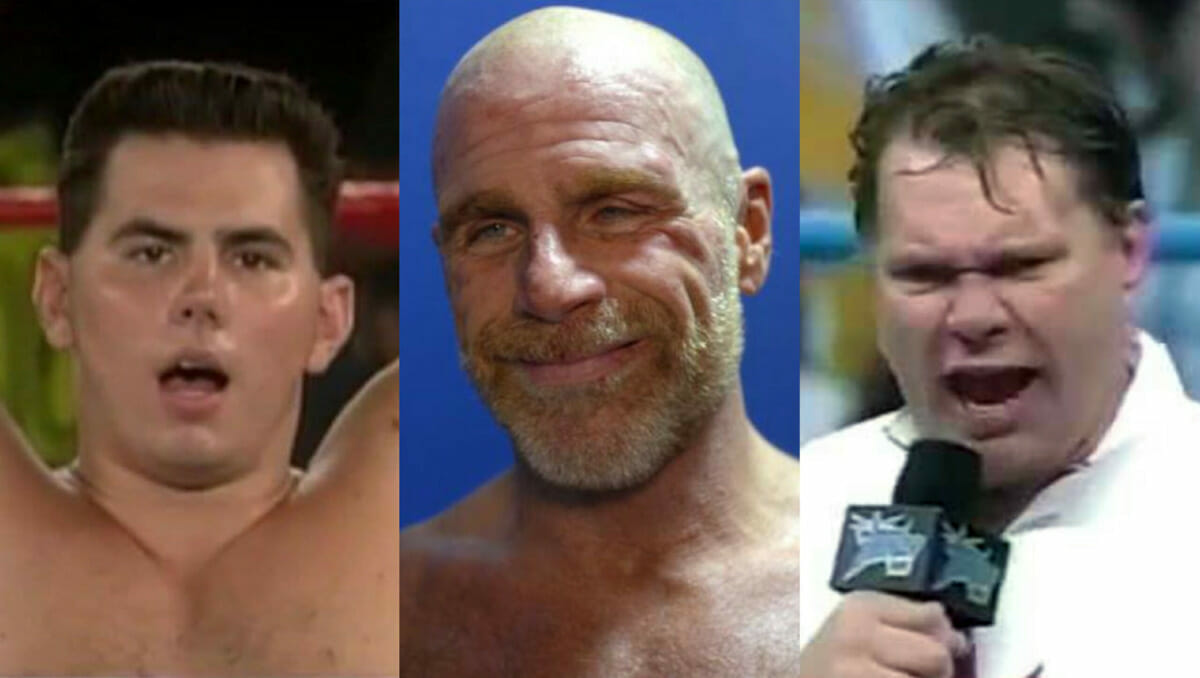 There are many wrestlers who have had long locks their entire career. Here’s a look into the past where you can see them with short hair! 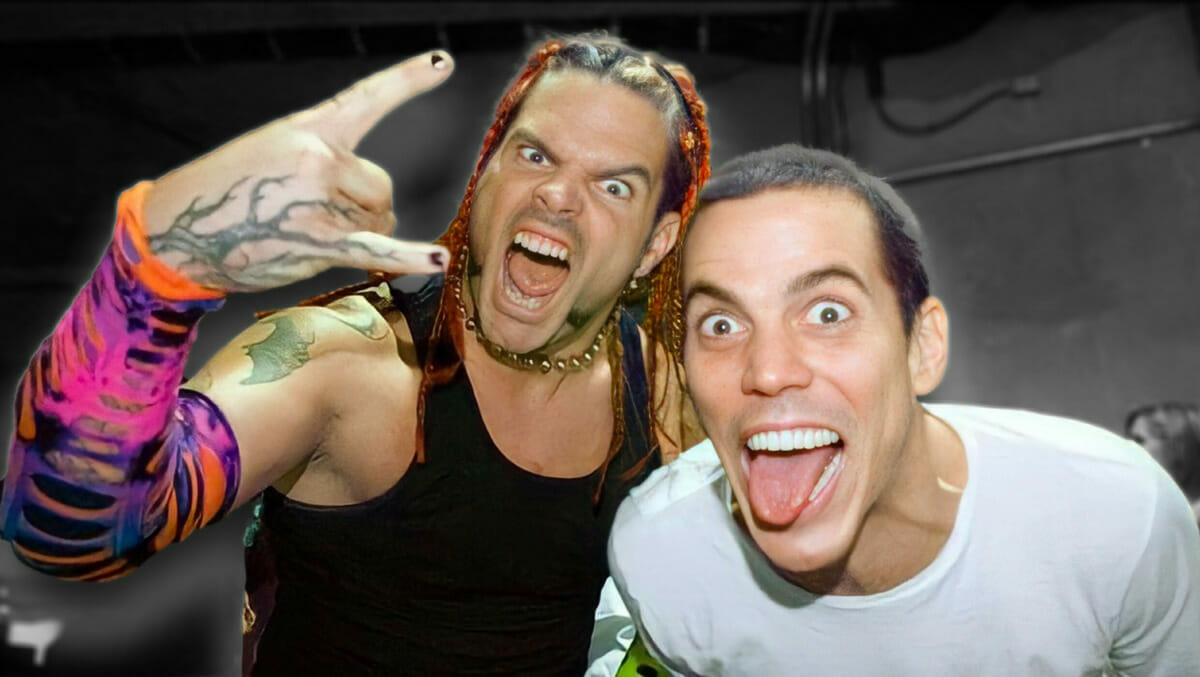 With Jackass 4 confirmed for 2021, psych yourself up with this wild ride of a story! Canceled matchups and knockouts included!